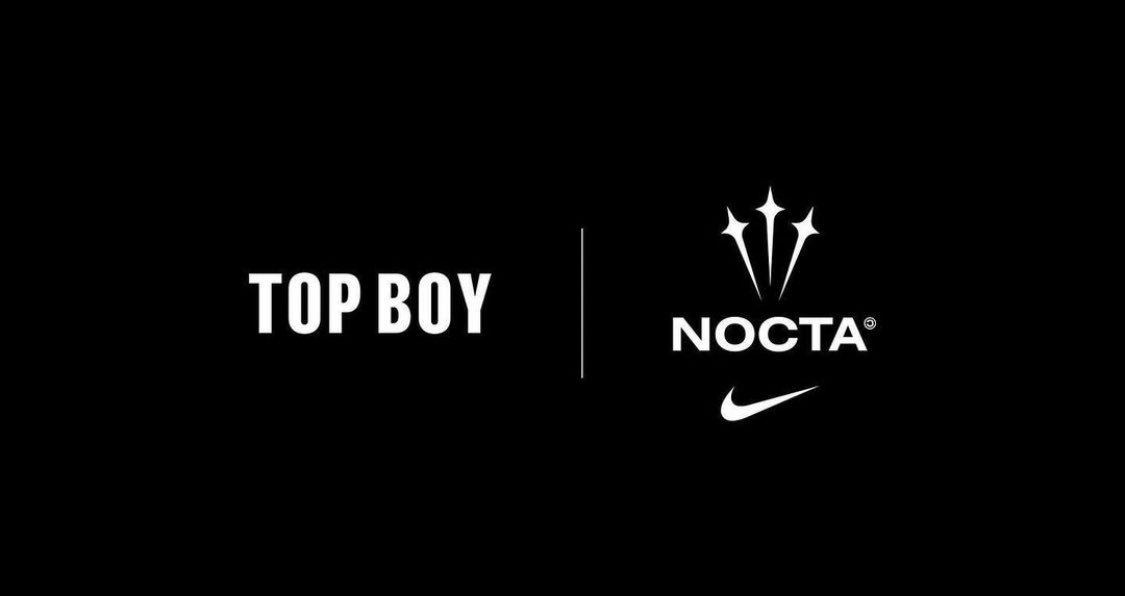 As the executive producer of Top Boy, it’s only right that Drake made sure his influence was felt throughout ‘Season 2’ of the cult series – and that looks set to extend to the styling in the next episodes in the series.

With many fans commenting that the aesthetic behind his Nocta imprint was inspired by the series he brought back to life, the news that Nocta will be working Netflix to create co-branded Top Boy merch feels like a natural fit.

The resulting collab is a co-branded blue and black ‘Alien Gortex’ NOCTA Jacket jacket, a piece that takes inspiration from the sportswear-street active uniform in the series and worn in Season 2 on Ward’s character, Jamie.

Featuring a fully-waterproof Shell made from 100% polyester, the jacket is fully prepared for the elements, offering two-way zip closures, a storm flap with an adjustable hood and rubberized NOCTA logo. The other side featuring an embossed rubberized Nike Swoosh, with the jacket also arriving with water-repellent zippers, a waterproof GORE-TEX® Infinium membrane.

The details don’t stop there, with the inside of the jacket featuring a bespoke sign off that reads ‘NOCTA, in association with Top Boy, 2022.

You can tune into Season 2 of Top Boy here and cop the jacket now – for £500 – via the Netflix website.

Get a closer look at the NOCTA x Top Boy ‘Alien Gortex’ jacket below. 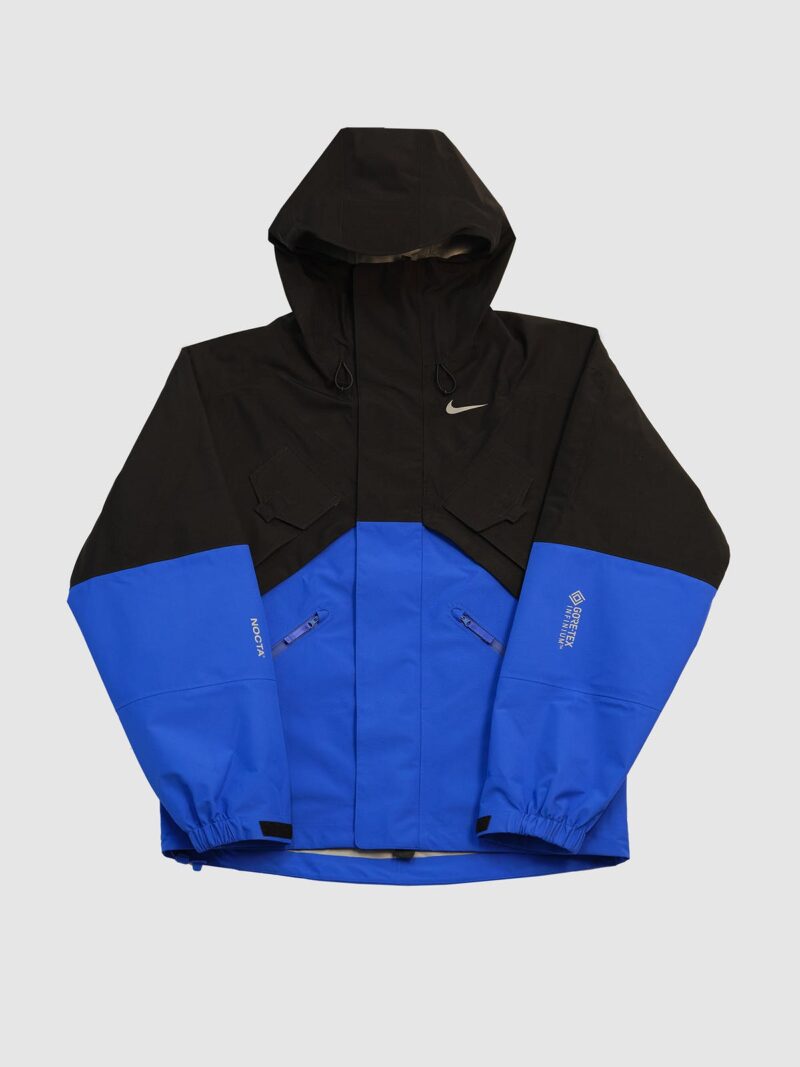 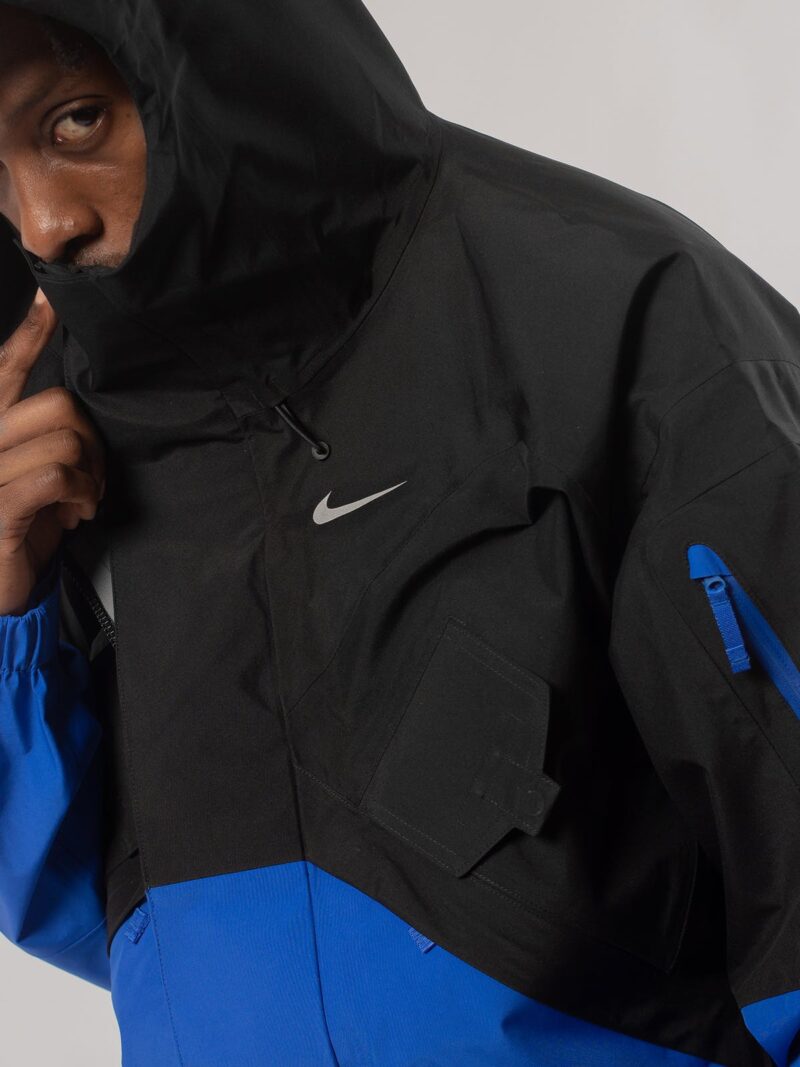 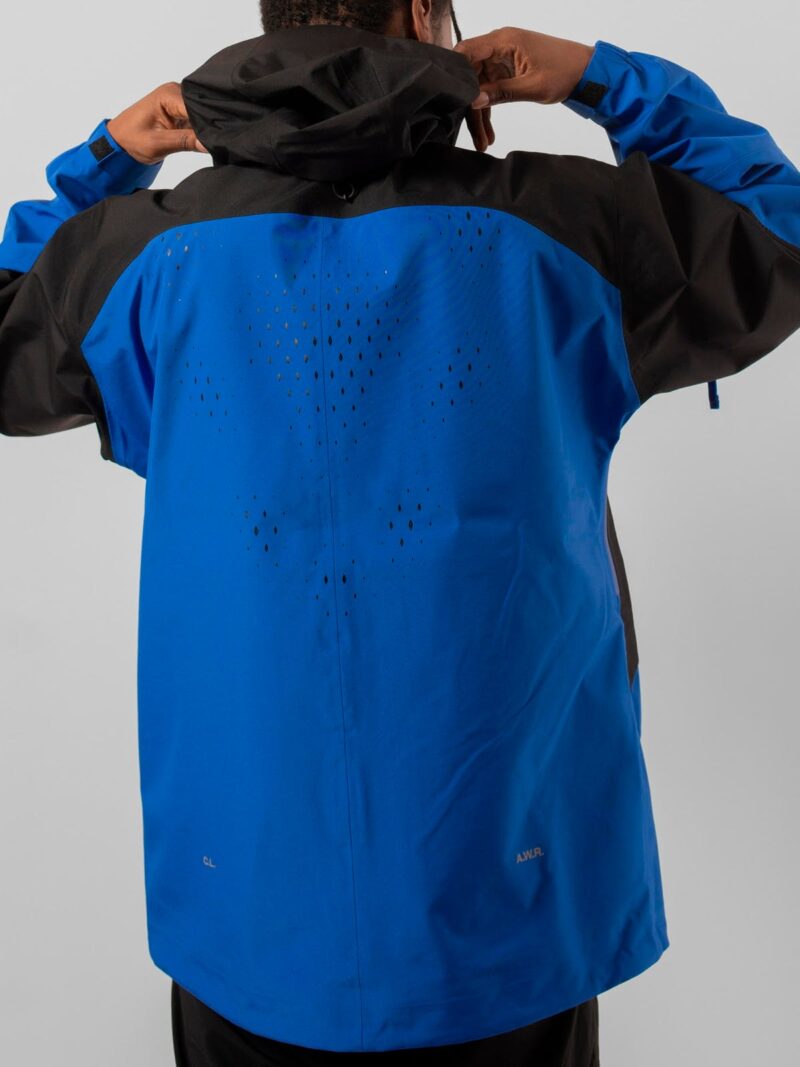 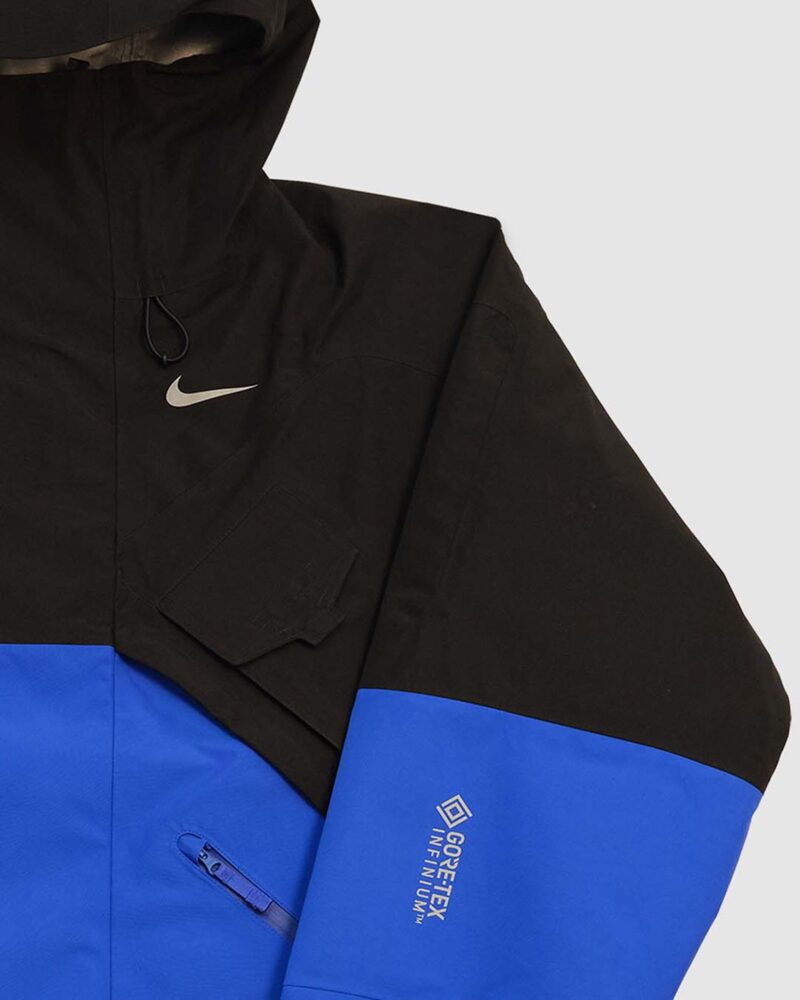 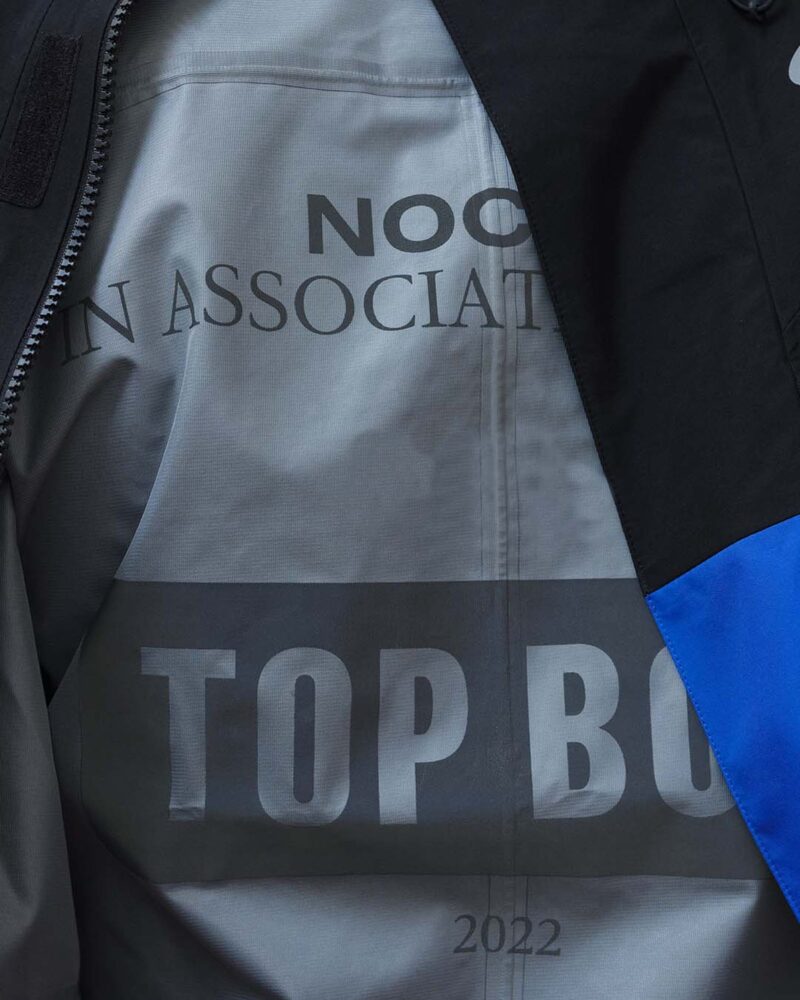 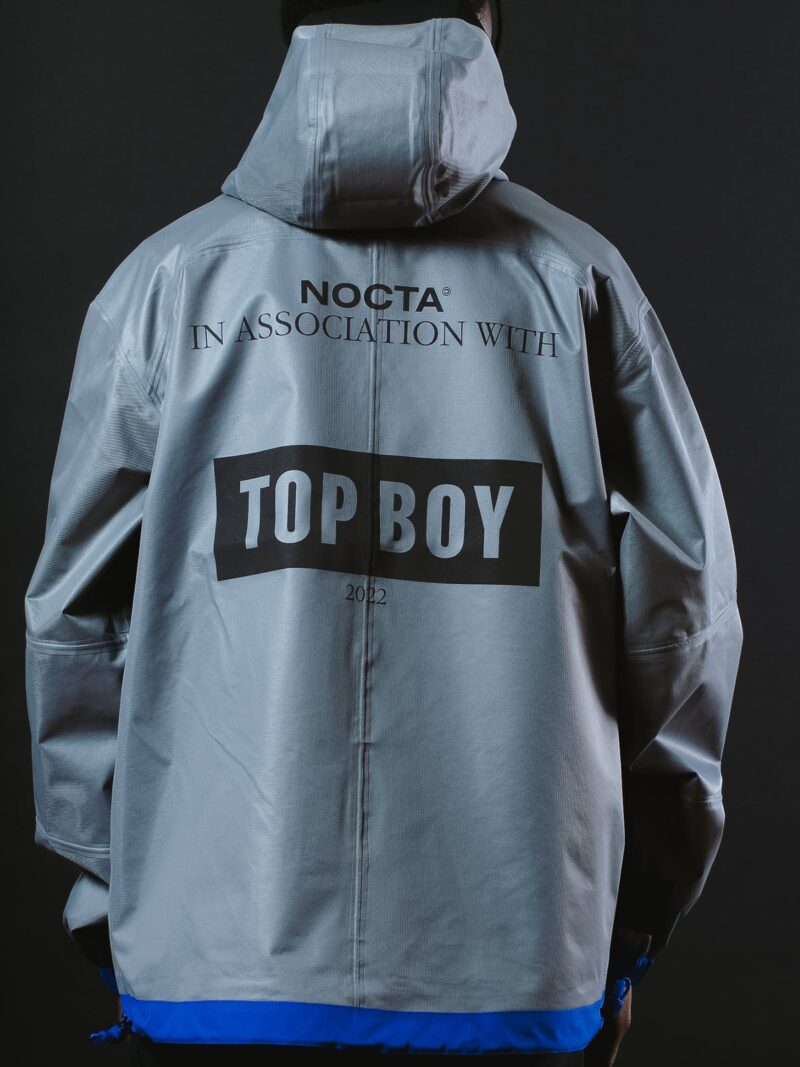