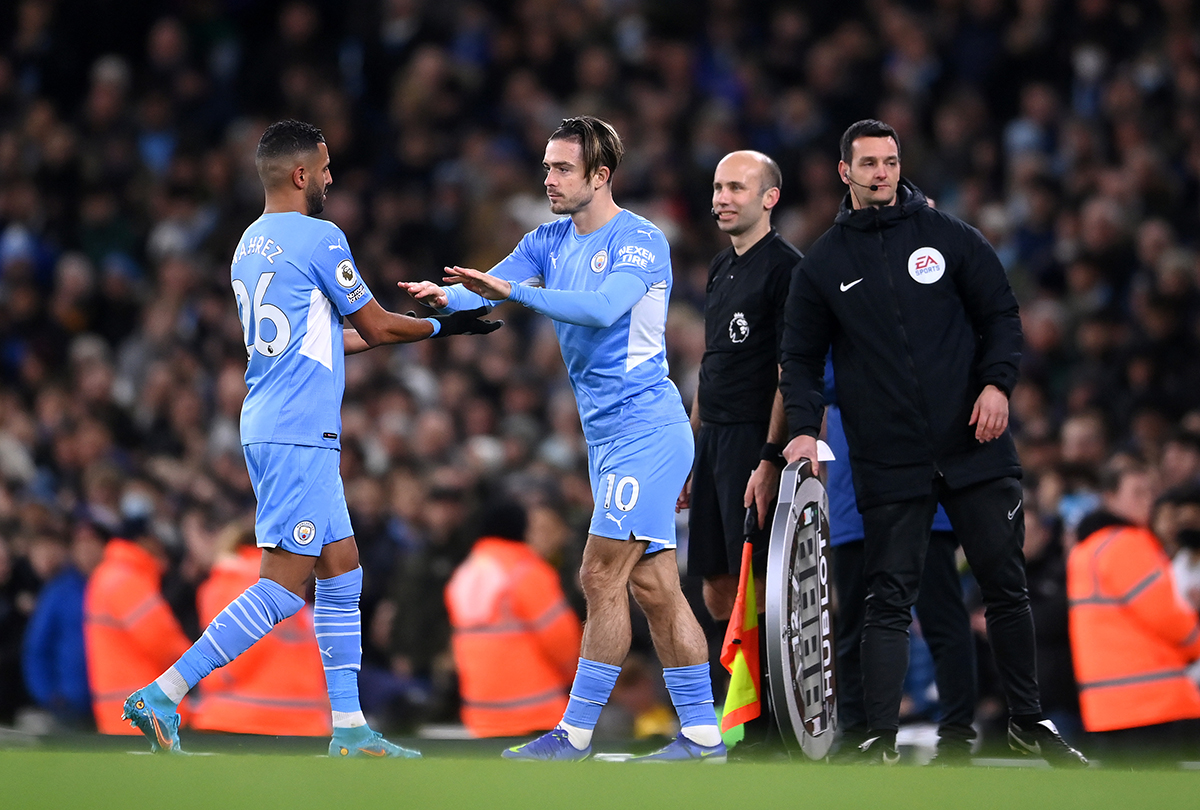 The Premier League will reportedly U-turn and be introducing the 5 subs rule from next season, becoming the final top flight division to do so.

The issue is due to be voted by all top-flight clubs at a Premier League stakeholders meeting in London and is now expected to go through after several attempts over the past two years to increase the number of replacements were defeated. Five subs are now set to become the norm, with a total of nine players to be allowed to choose from off the bench.

There has previously been strong opposition from the smaller and mid-sized sides, who believed it would give an advantage to the elite-level squads which have greater strength in depth. But following extensive discussion and studying of data from other top-flight leagues, who have been using five subs for the last few seasons.

The Professional Footballers Association has also been pushing hard for the increase. Maheta Molango, its chief executive, said English teams would be in a weaker position in important European matches due to player fatigue. Speaking in Doha before the Fifa Congress, Molango said: “Our position is quite clear. It is a situation that should never have been a debate in the first place because it’s a player welfare issue.”