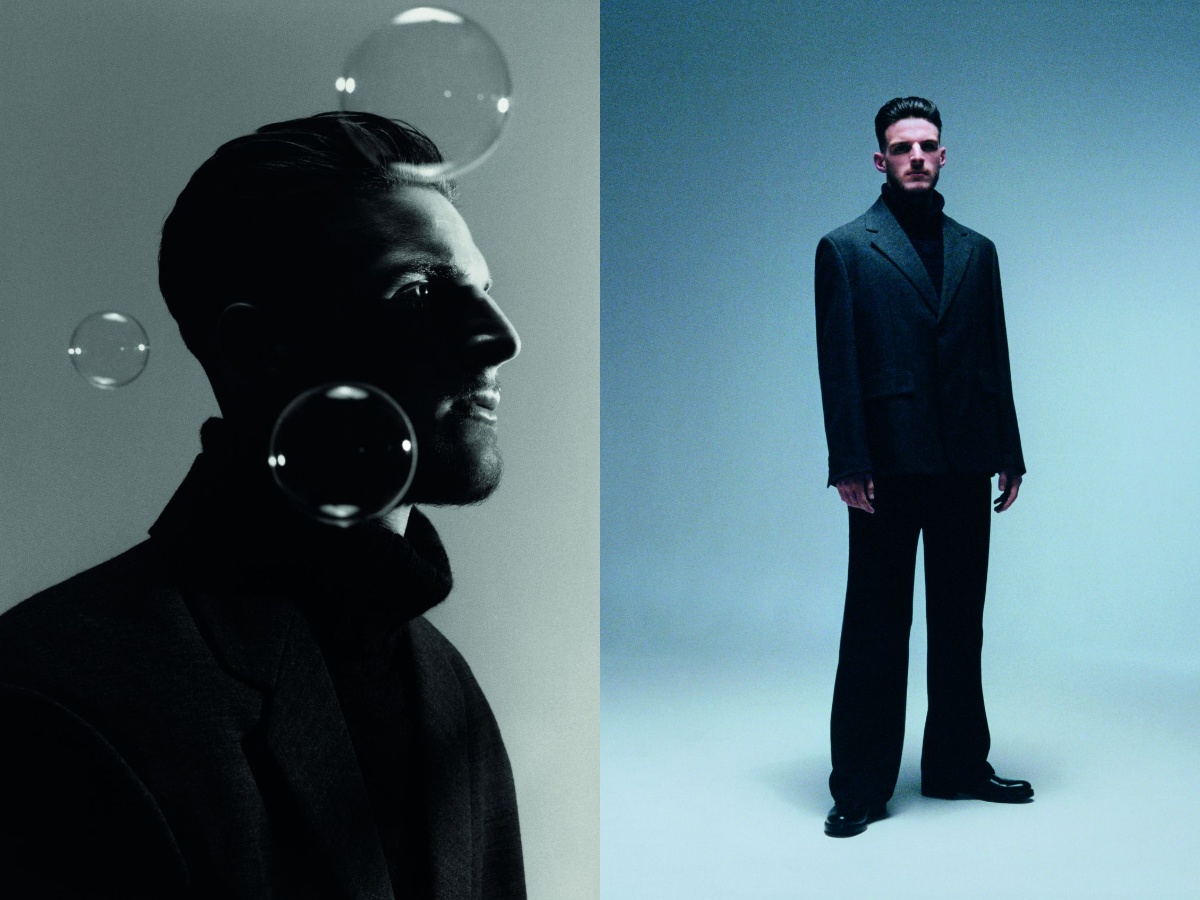 Launching exclusively with the Design Museum, FRESH delivers on Johnson’s mission to spotlight the unique power of sport to thrill and entertain as well as overcome prejudice, intolerance and discrimination.

Deccers stars in his first editorial cover story wearing Prada, shot by Maxwell Tomlinson and styled by Johnson, with Issue 01 providing an unparalleled insight into the world of sport through a new, creative and unfiltered lens.

The second cover highlights rising British athlete and model Annie Jill Tagoe photographed by Sølve Sundsbø and styled by Katie Grand. Carl Lewis, the legendary American nine-time Olympic gold medalist, is the face of the third and final cover, shot in LA by John Balsom and styled by Dan May.

FRESH shines a light on the rapidly evolving intersection between sport and contemporary culture, with contributions from designer and choreographer Saul Nash, journalist Lauren Cochrane and photographer Ewen Spencer.

“We called the inaugural issue FRESH because we are trying to communicate about sport in a way that hasn’t been done before. Sport has a voice and power and that needs to be heard like never before. It’s not just political. Sportspeople are now the single biggest influencers on the planet.”

Get a closer look at Declan Rice’s first-ever cover story below, images courtesy of CircleZeroEight below. 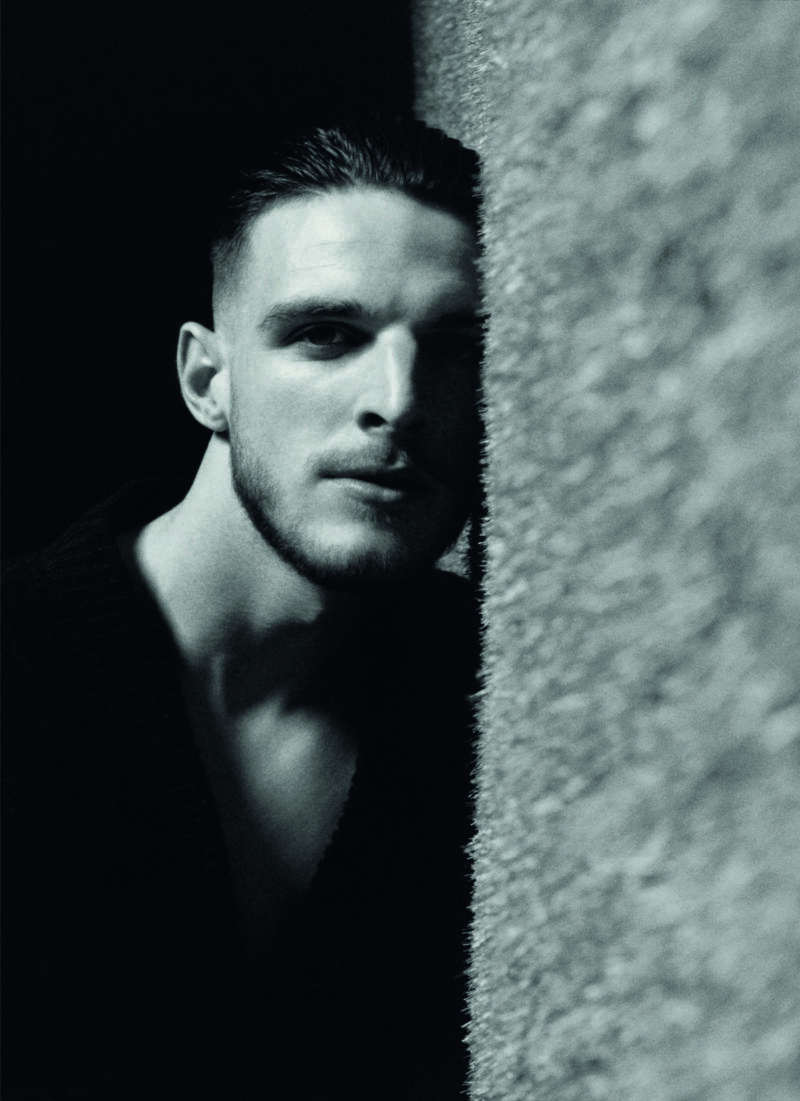 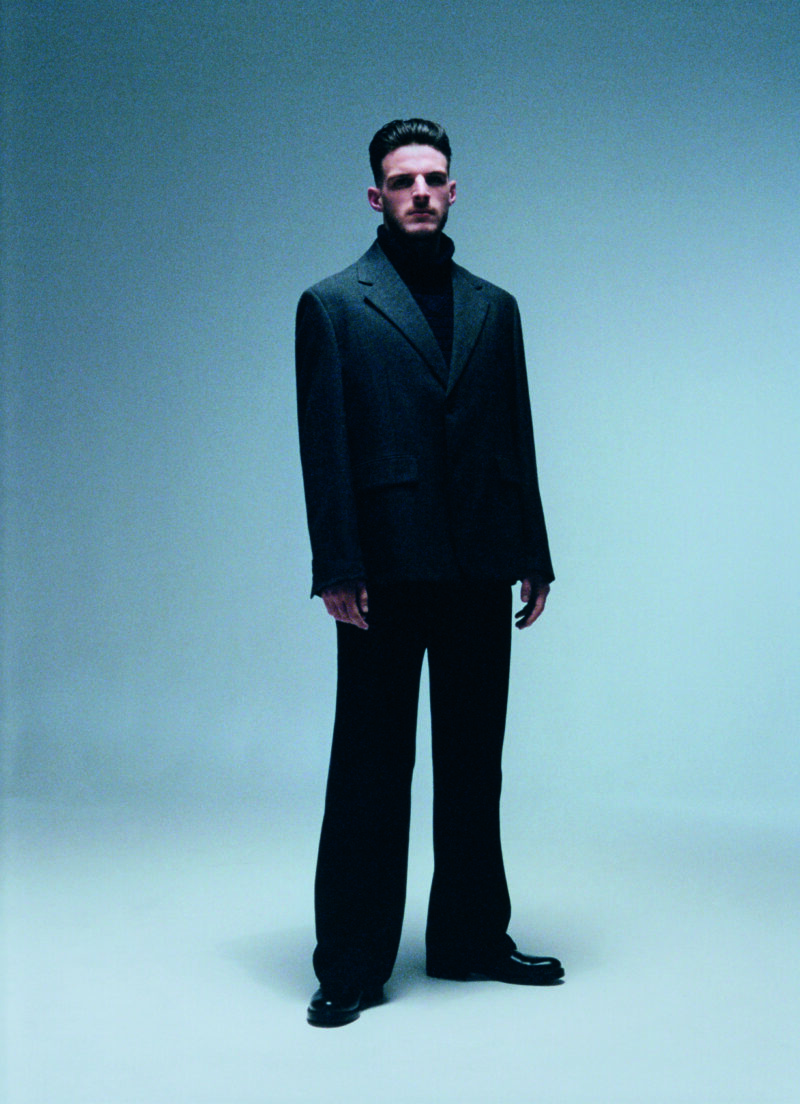 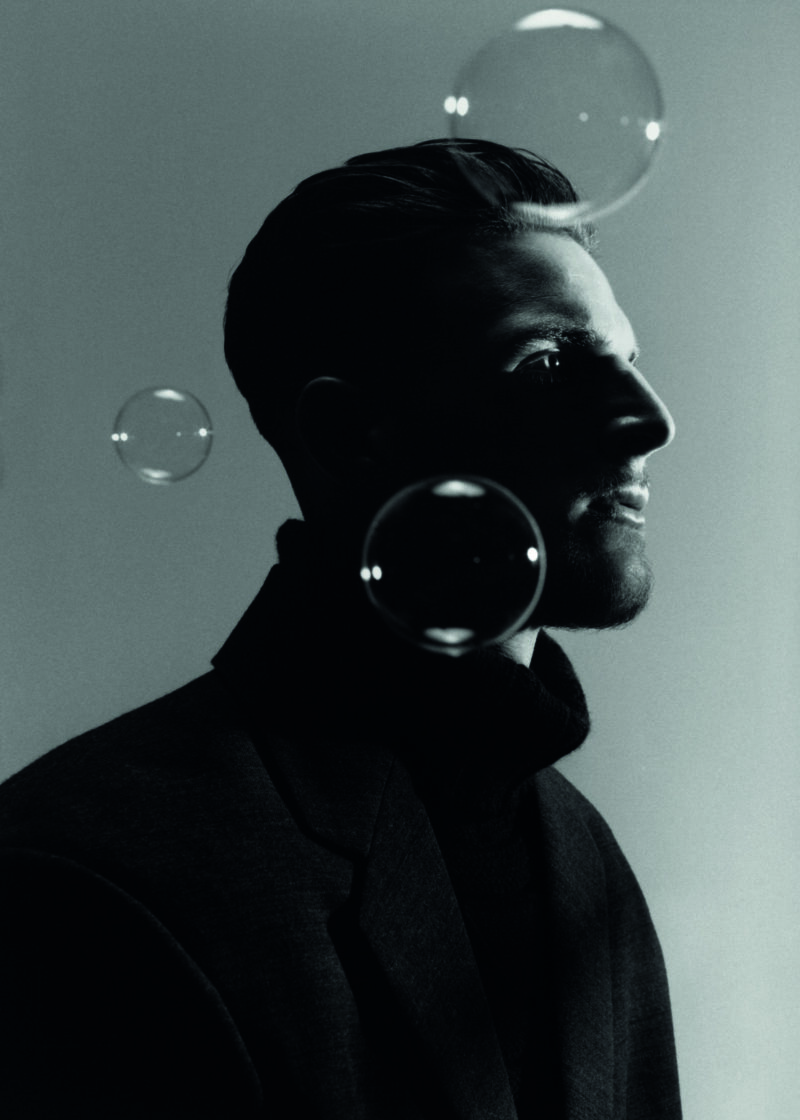