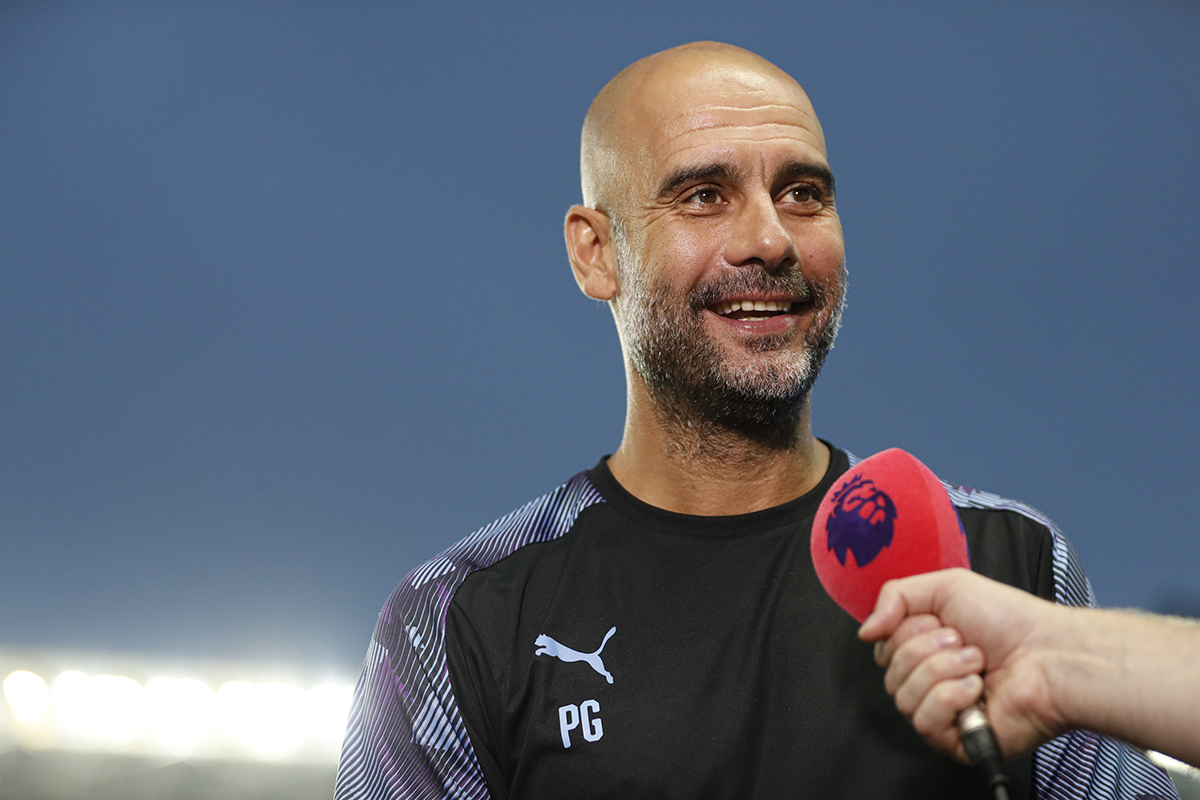 Half-time interviews with Premier League managers could be about to take place from next season.

The reported proposals have already been sent to all top-flight sides, with every club now set vote on the plans at their annual general meeting in June. EPL clubs apparently receptive to making the idea come to life, with the interviews – limited to five a season per individual manager or coach – taking place at the beginning or end of the half-time intervals.

The “next stage” of football broadcasting will give fans the sort access we currently regularly see in American sports, particularly in the NBA. Getting exclusive, in-game access to manager would change the level of fan immersion into the game day viewing experience – which could even lead to managers, refs and even players potentially being mic’d up in the future.

Getting behind-the-scenes access in documentary series such as ‘All Or Nothing’ in recent seasons have given unprecedented insight into the game and generally been well-received by fans.

This is move could help kick start a wider change to the match day experience and bring fans closer to the action and entertainment than ever before.