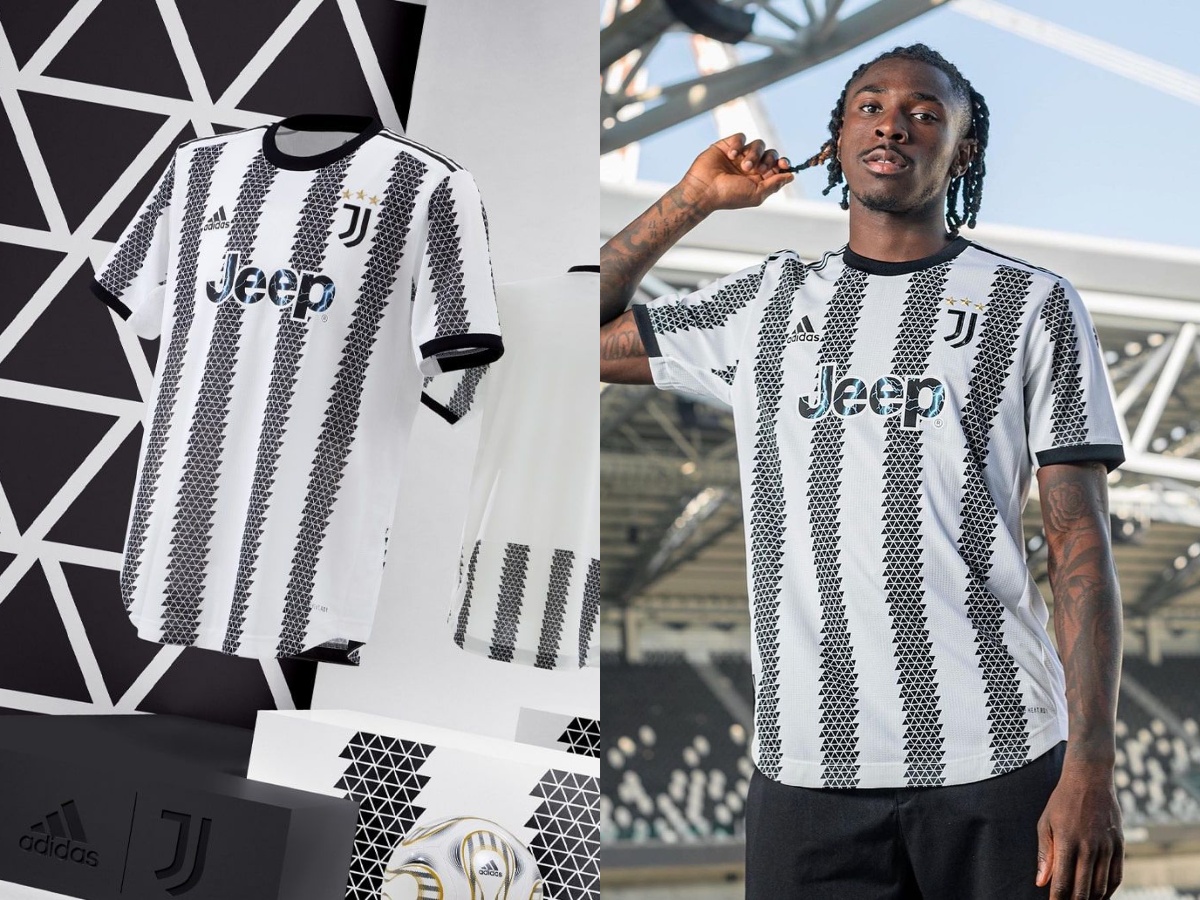 adidas have flipped tradition with Juventus’ home kits yet again by modernising The Old Lady’s by scattering small triangles over their traditional black and white stripes.

Continuing its legacy of constant reinvention, the classic black and white stripes are reimagined with a new graphic element to represent the magic of Allianz stadium – with the same geometric figure that makes up an integral part of the stadium’s architectural structure.

The Turin team’s relationship with adidas stretches back to 2015, with Juve continuing to cement it’s reputation off the pitch with lifestyle-oriented kits alongside their work with The Three Stripes.

The kit will make its debut on Saturday May 14, on the occasion of the Women’s newly crowned Italian champions’ match against AC Milan, before making its debut for the Men’s team days later for their last home championship match against Lazio on May 16.

You can cop the new home jersey today via Juventus store, adidas webstore and selected partners, with wider availability from May 27. Get a closer look at the kit below. 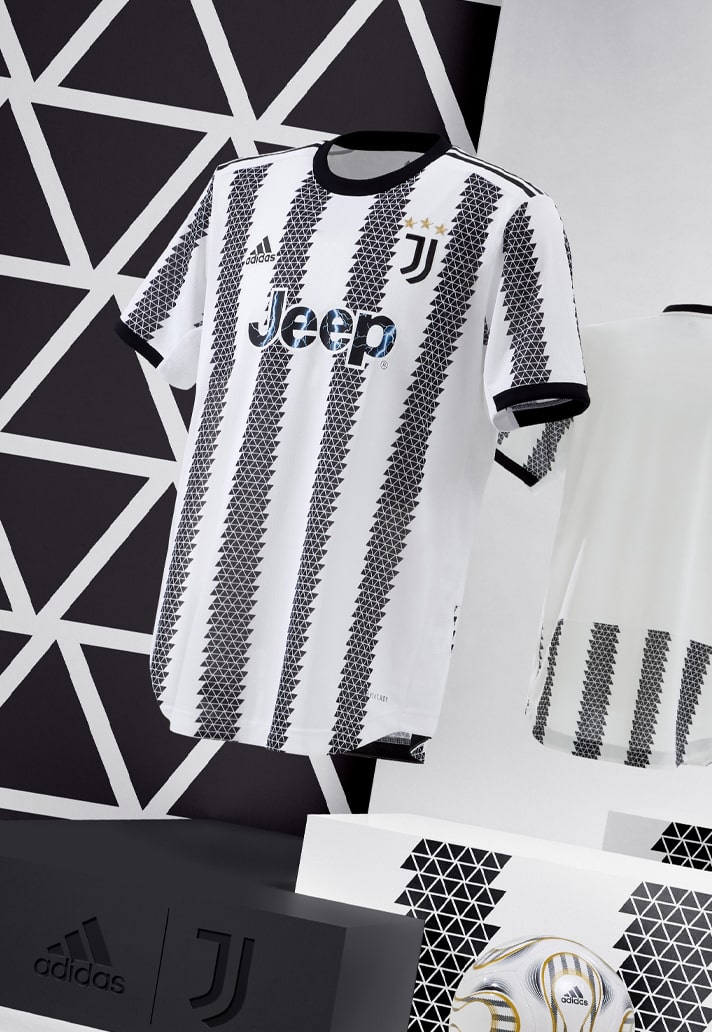 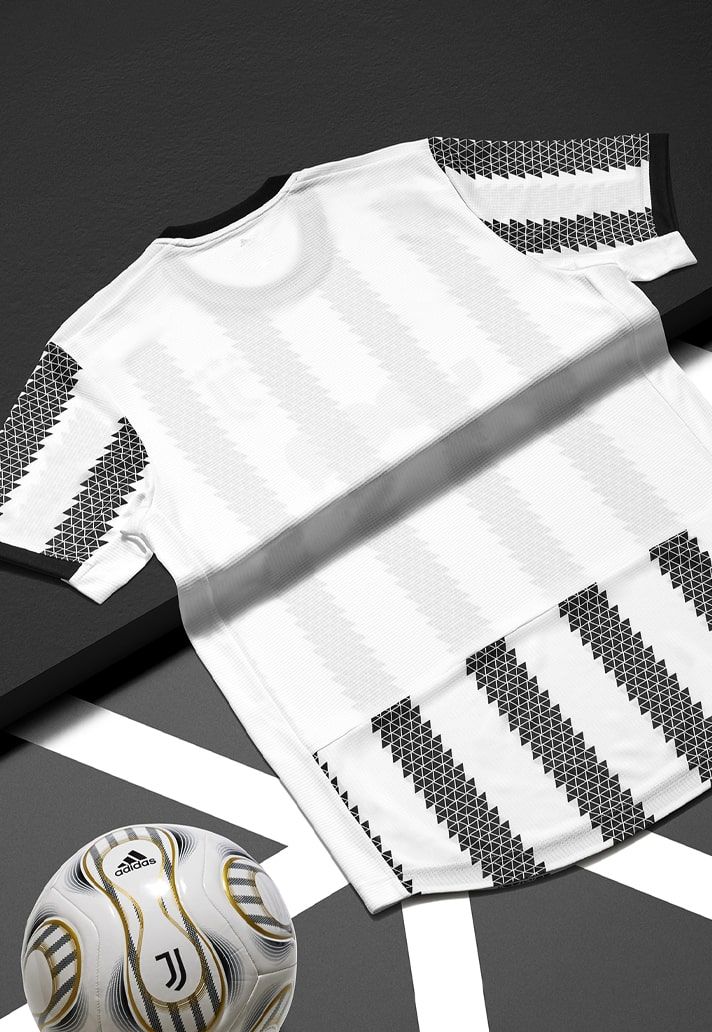 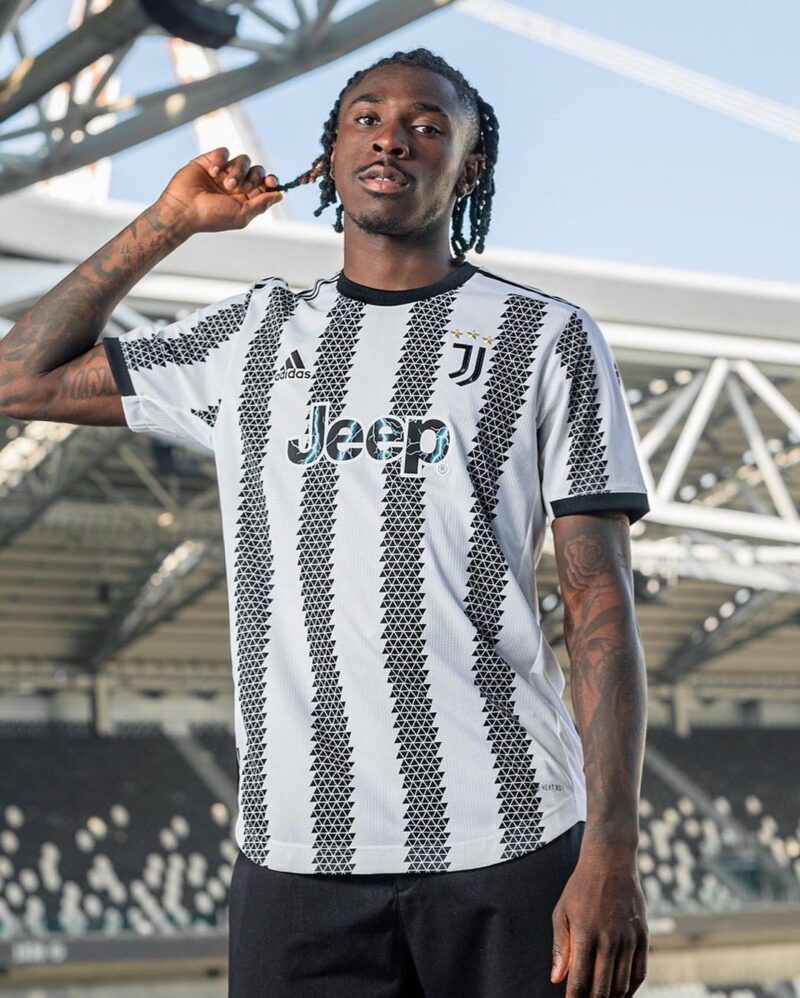 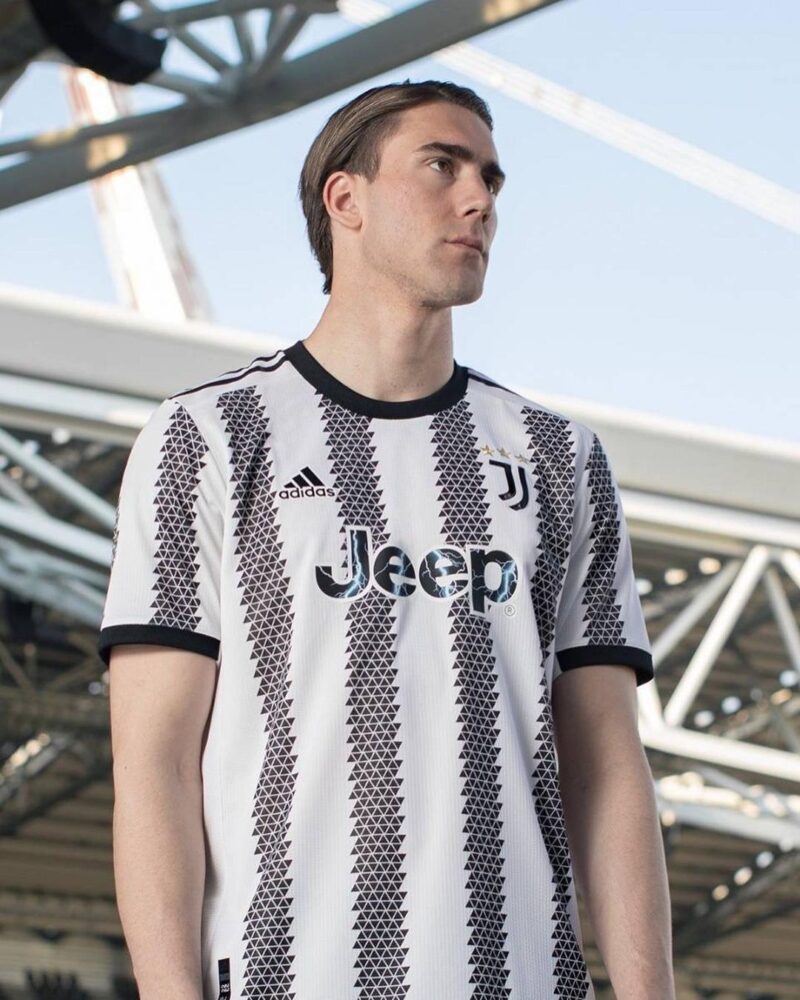 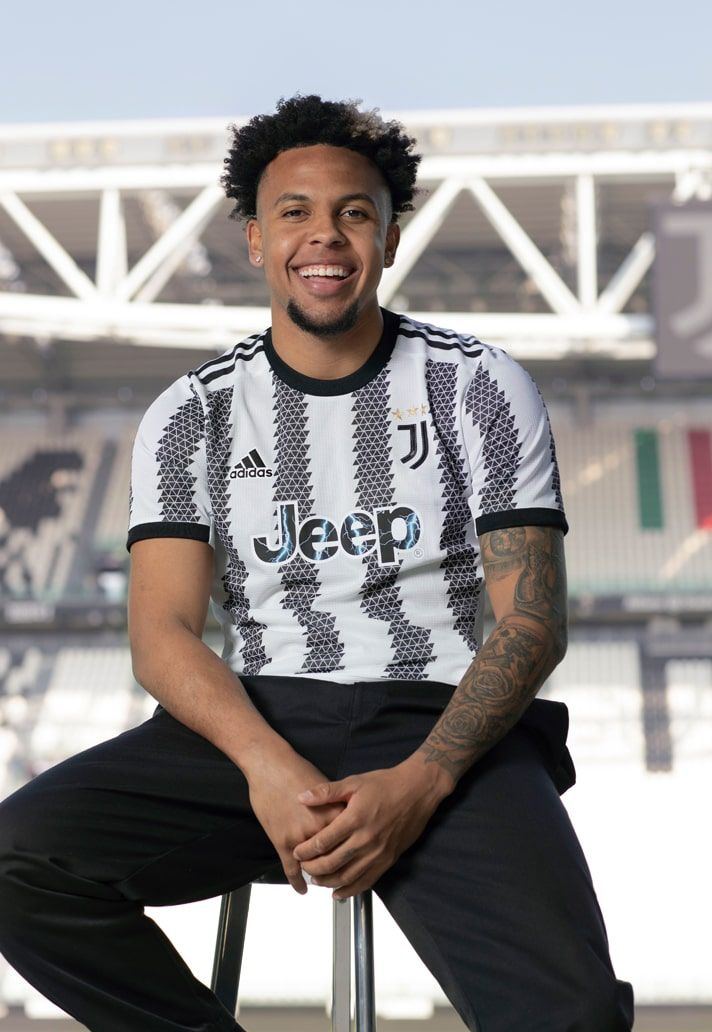 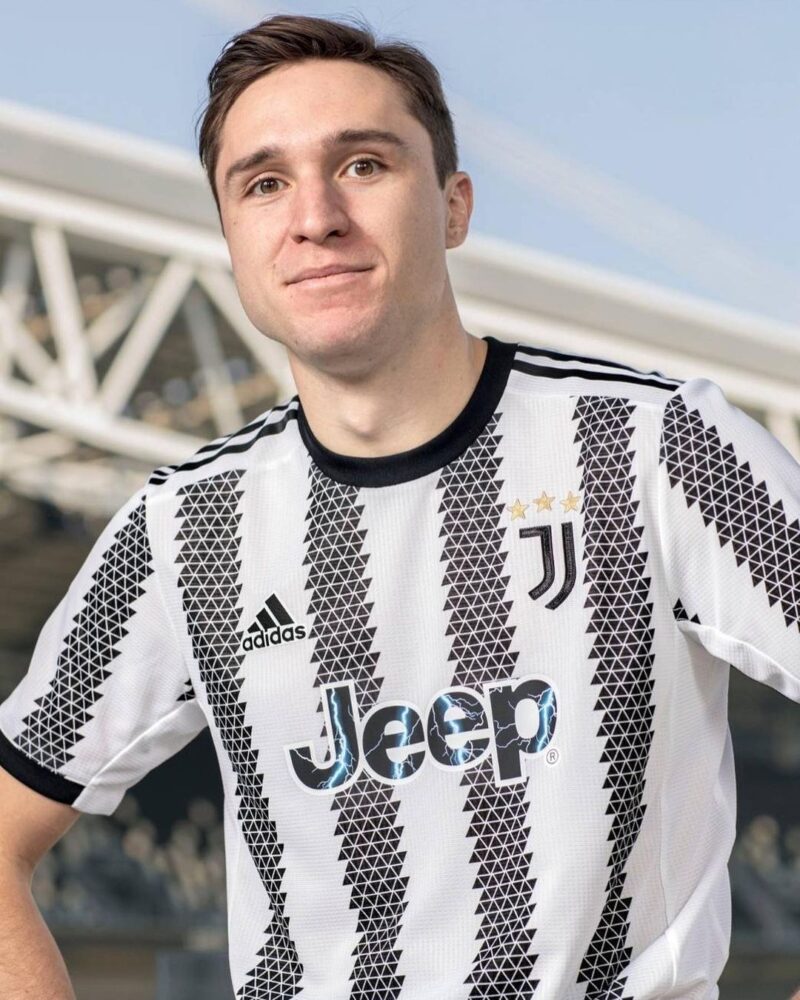