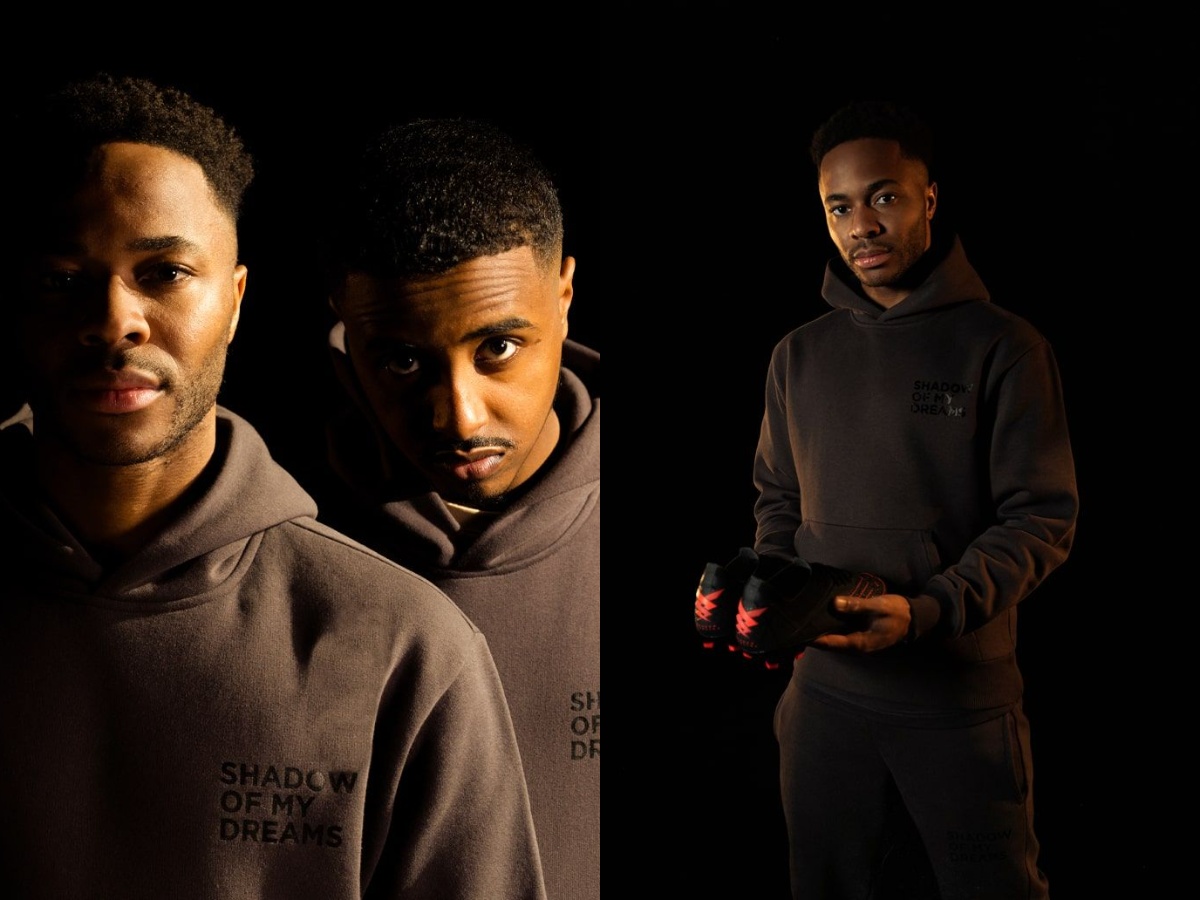 New Balance have just dropped off ‘Shadow Of My Dreams’, the brand’s first signature collection for Raheem Sterling.

Inspired by growing up in the shadow of Wembley Stadium, the lookbook spotlights Sterling alongside fellow boy from Brent, cityboymoe.

The ‘Shadow of my Dreams’ collection celebrates Sterling’s journey to the top of the game. Following on from his signature boot influenced by Jamaican roots, the new lifestyle collection continues to be themed around his growth, with the collection inspired by growing up in the shadows of Wembley Stadium and his dreams of playing on a pitch just a stones’ throw away from his home.

Co-designed with the England forward, the collection features a signature black and red colour Furon v6+, which arrives alongside lifestyle footwear and an assortment of apparel in the same palette. A pair of custom 327 trainers arrive along the range, which feature the words ‘You are the creator of your own success’ etched into the inner sole.

Speaking on the release he said: “For my debut New Balance collection, I really wanted to celebrate where my football journey began and demonstrate that even being born into the most difficult of circumstances cannot stop your rise to achieving the biggest of dreams. As a child I visualised representing England on the pitch of Wembley, one of world sport’s most iconic stadiums, and look at me today. Brent has risen from the shadows. I never stopped believing in myself. I want young people to find pride in their beginnings and reach for the stars too.”

Sterling will don the Furon v6+ boots on pitch from this week, in City’s match against Newcastle.

You can cop the ‘Shadow Of My Dreams’ collection now via the New Balance webstore. Get a closer look at the range in the lookbook below. 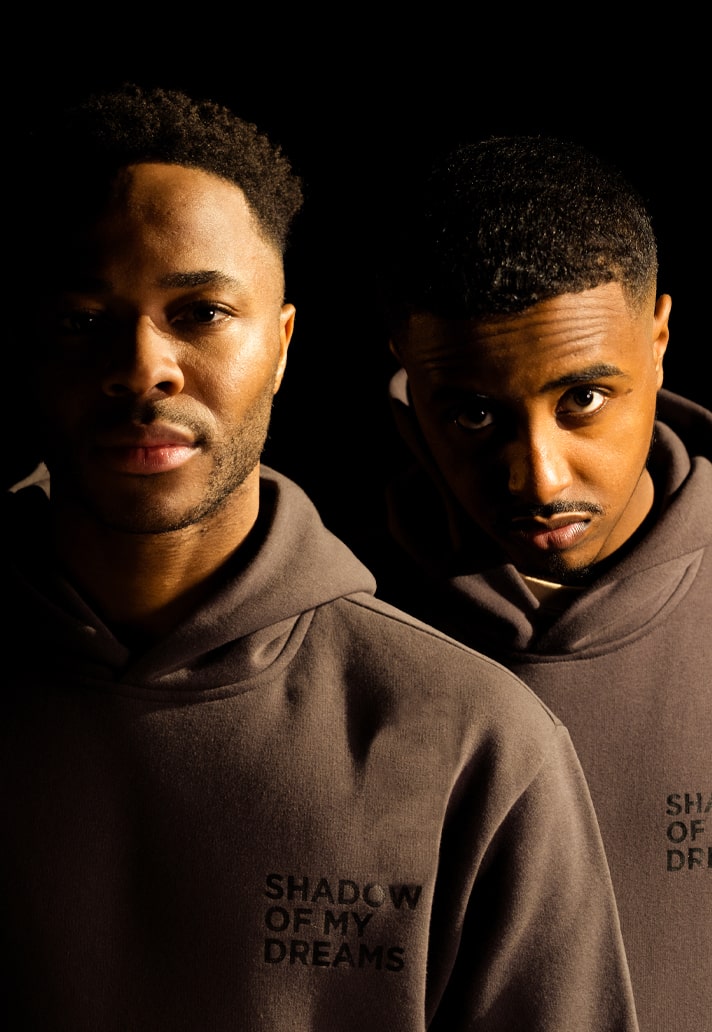 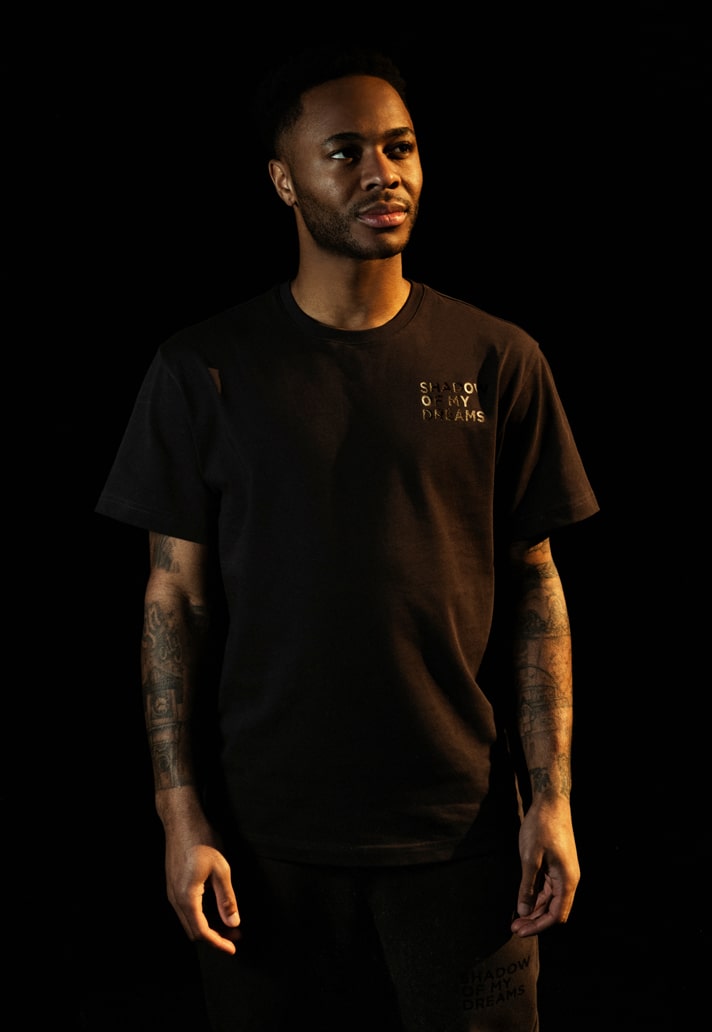 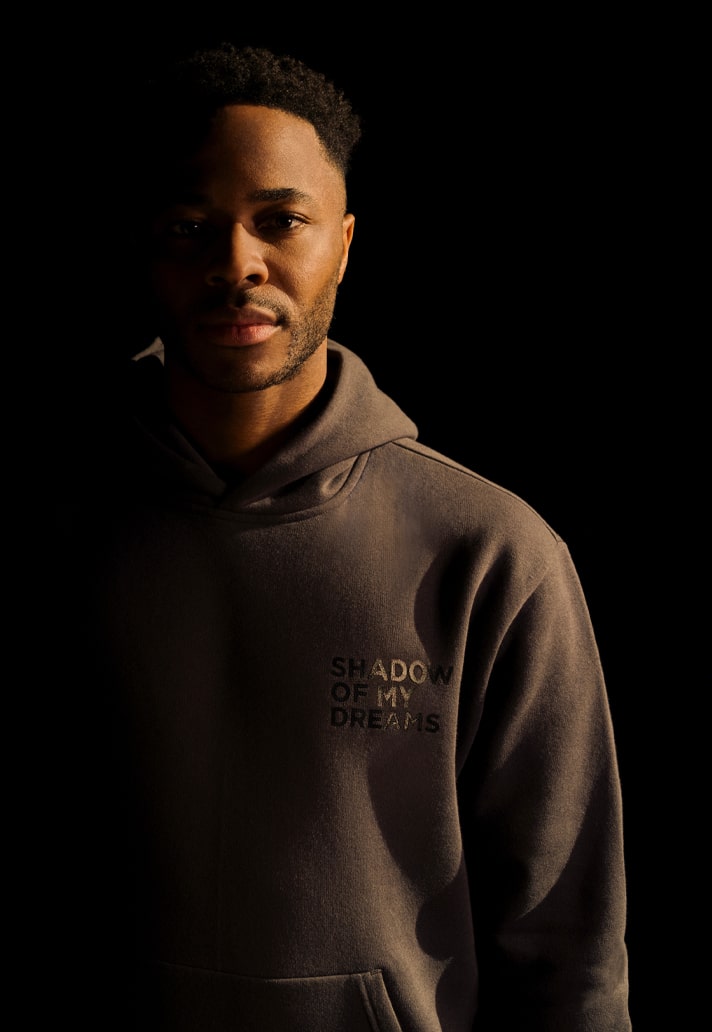 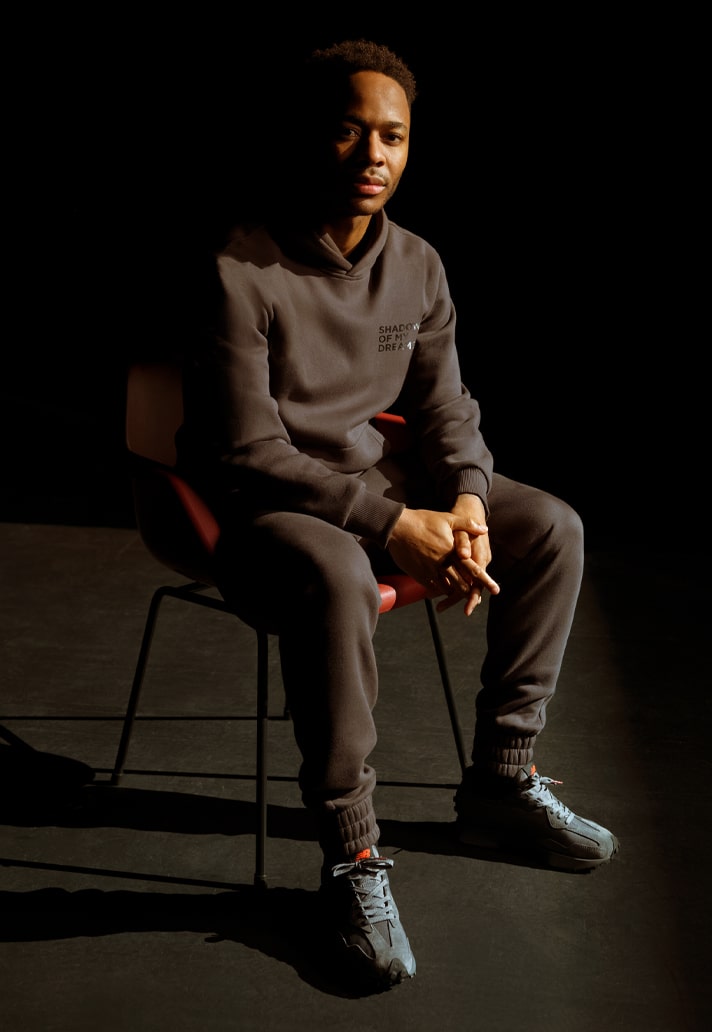 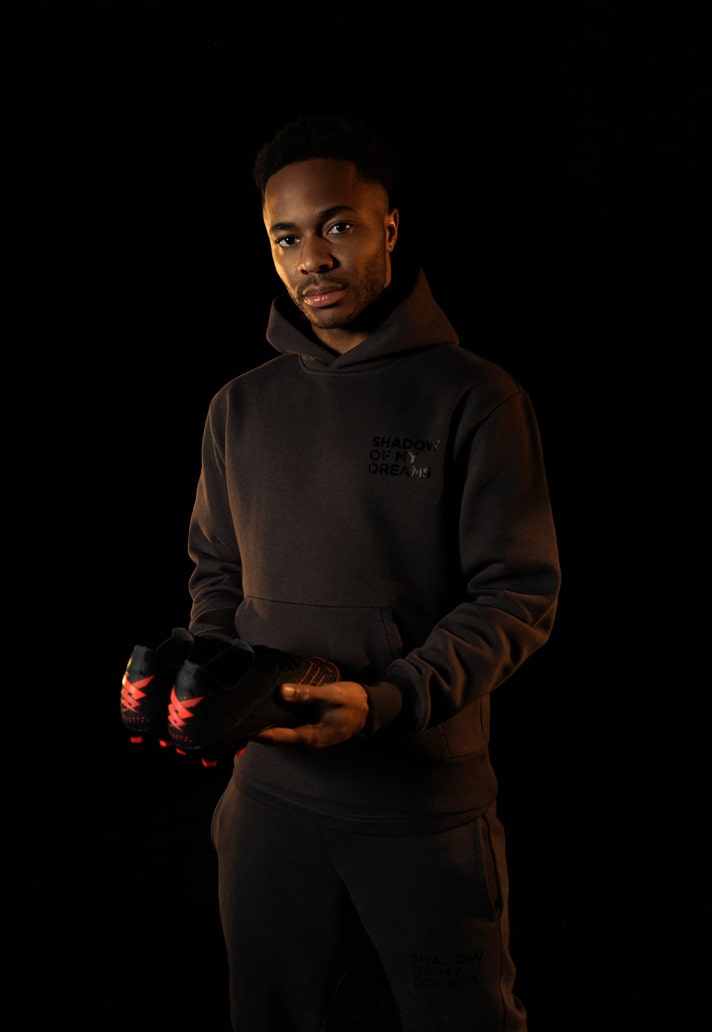 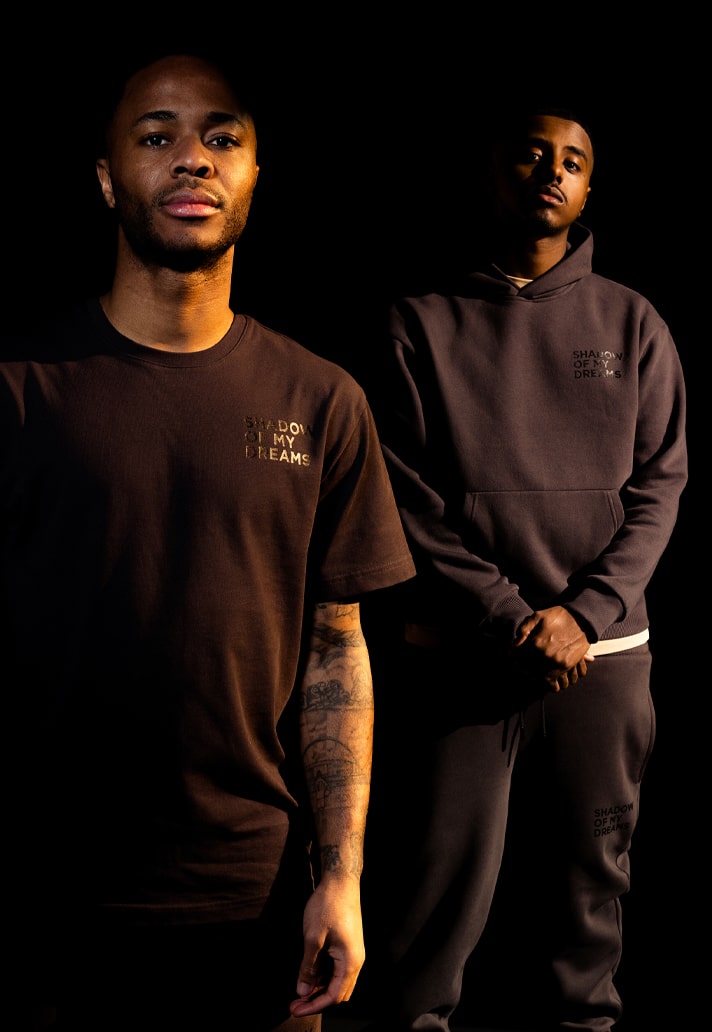