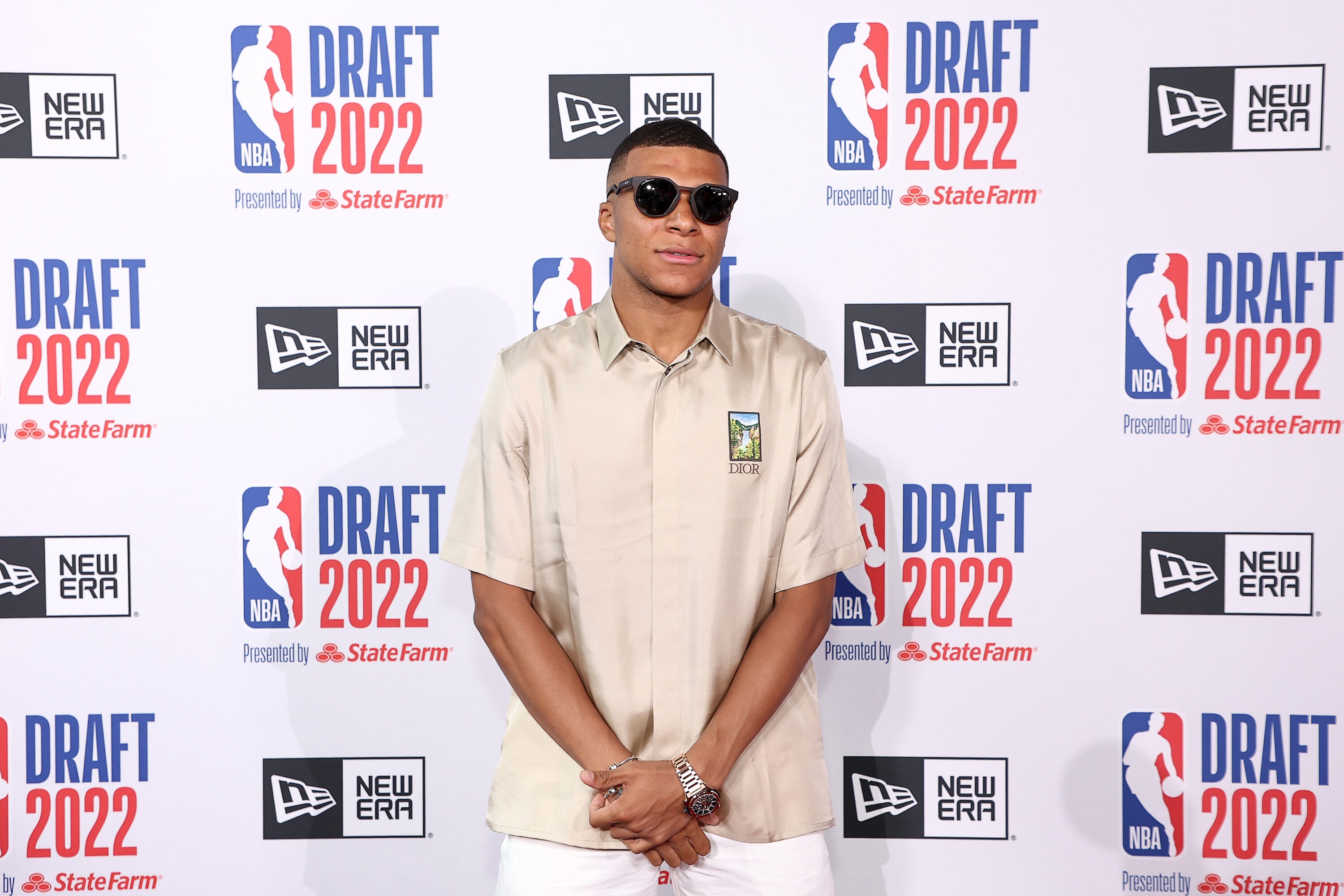 Kylian Mbappé’s new media company just signed a multi-year partnership with the NBA to produce a range of content that will bring football and basketball fans together.

The Paris Saint-Germain baller was in Brooklyn to take in the 2022 NBA Draft and finalise the new partnership, which will see his content company – Zebra Valley – create NBA content for fans all over the world, focusing on the sport’s cultural impact.

Mbappé attended the Draft with 15 boys and girls from his foundation who made the trip from France and took on-stage photos with NBA Commissioner Adam Silver and select draftees prior to the Draft.

“The strategic partnership between Zebra Valley and the NBA represents a significant step in bringing football and basketball fans together around premium content by telling stories that matter,” said Mbappé. “We look forward to working with the NBA team to encourage dialogue among global communities and make cultural conversations more relevant.”

Mbappé only announced the formation of Zebra Valley this month as part of a deal with Hollywood agency WME Sports. The company’s purpose is to create live, scripted and animated content across the worlds of sport, music, art, technology, gaming, and youth culture.

Arguably the best example of athletes owning and producing their own media comes from LeBron James, who has launched his own media platform with ‘Uninterrupted’ and founded a production company that’s developed films including ‘Space Jam: A New Legacy’.

Partnering with the NBA in his first official move as a content creator is only likely to increase KM10’s global appeal, particularly in the United States which is a host nation of the World Cup in 2026.

Read part one of Mo Mooncey’s new series ‘The Crossover: What Football Can Learn from the NBA’ here.