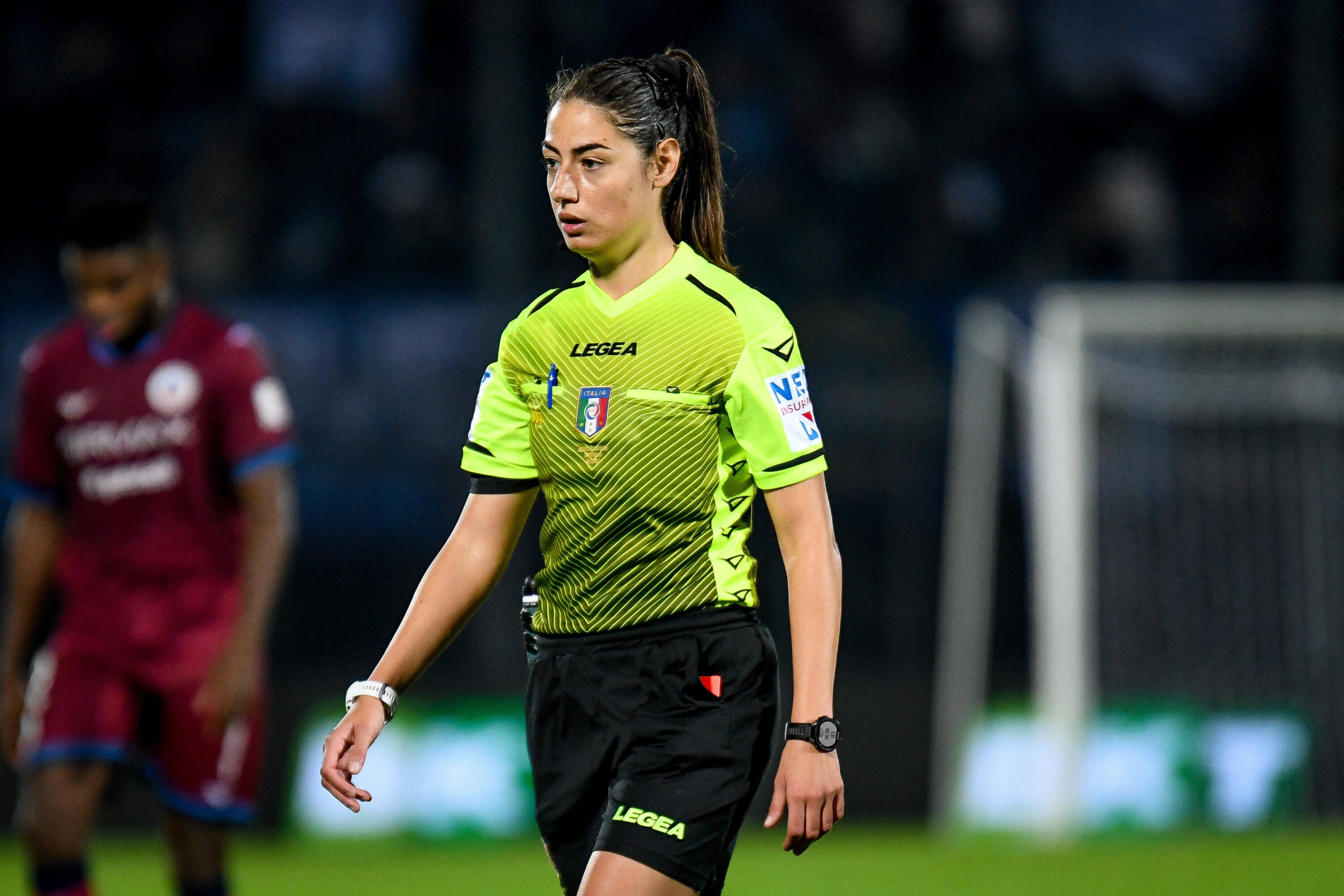 Maria Sole Ferrieri Caputi will become the first woman to officiate in the Serie A from next season.

The 32-year-old referee, has already officiated at a Serie B game last December and became the first woman to referee an Italian Cup tie featuring a Serie A side – Cagliari.

Ferrieri Caputi made her refereeing debut seven years ago in the Serie D, just five years later, she was promoted to the Serie C.

As of today, there are roughly 1,700 women refereeing in Italy, a figure which makes up only 6% of the official officating body – the Associazione Arbitri Italiani (AIA).

The President of the AIA, Alfredo Trentalange, made it clear that this appointment was based purely on expertise, and when asked about Ferrieri Caputi’s promotion, he said: “it will be for merit not for privileges.”

Come August, the women’s Serie A will become a fully professional league, combine that milestone moment with the latest news surrounding Ferrieri Caputi, it seems Italy is working harder to ensure women working in football are taken seriously and given the support and resources needed to succeed.