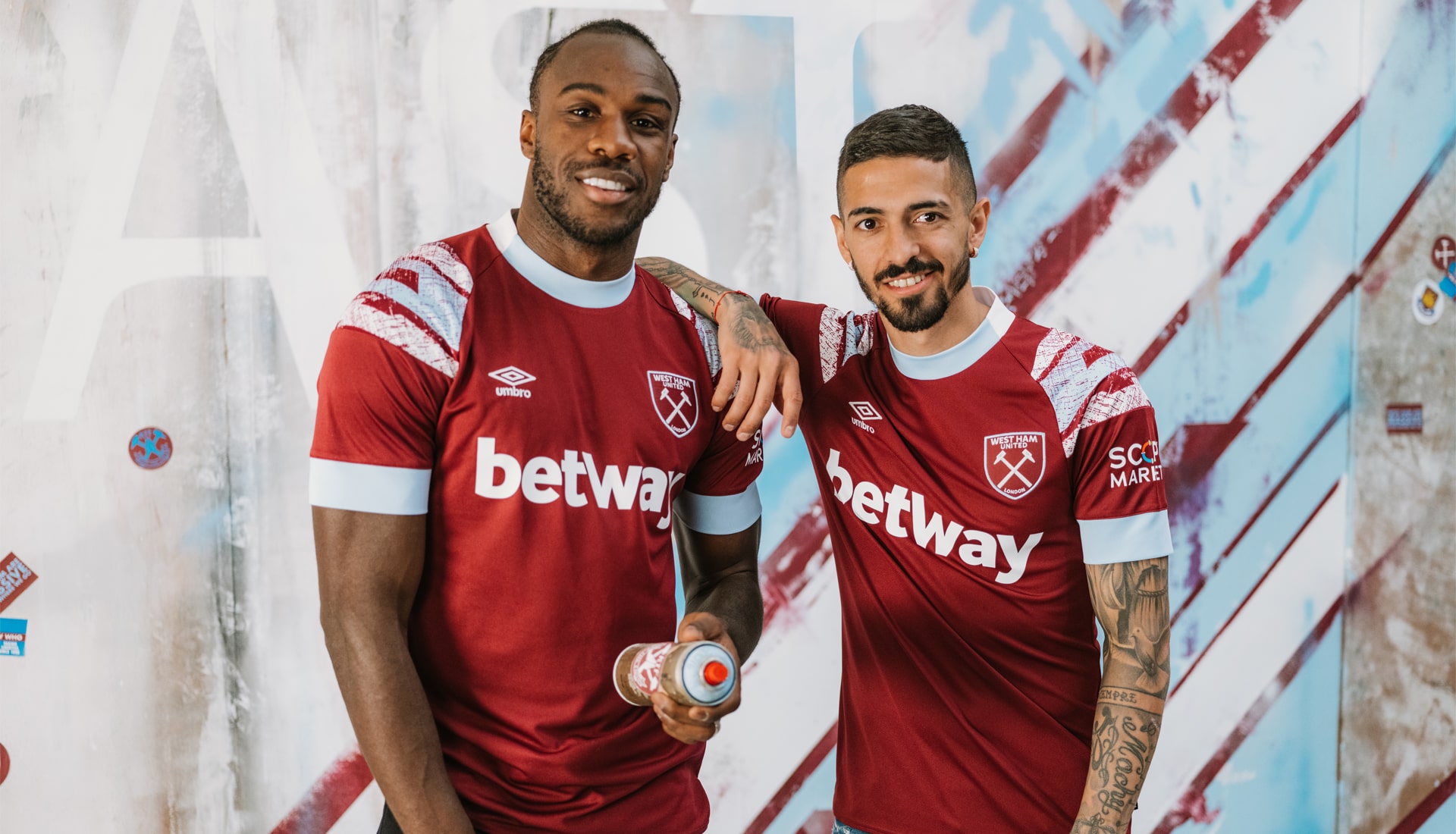 Umbro have dropped off West Ham’s 2022/23 Home Kit, with the new Claret and Blue kit made for more massive moments as the Hammers prepare for another journey into European competition.

Taking inspiration from the iconic design worn by Billy Bonds’ promotion-winning team of 30 years ago, the new Home Kit flips a classic claret & blue design and breathes new life into it with a scratched graffiti Blue and White sleeve detail.

This is the new Claret and Blue ⚒️🔥

Launched with a soundtrack provided by Guvna B, the design celebrates an exciting generation of modern-day Hammers, with Moyes’ boys and West Ham Women set to showcase the kit next campaign.

You can cop Umbro and West Ham’s 22/23 Home jersey now by heading to officialwesthamstore.com or visiting any of our Official Club Stores at London Stadium, Liberty Romford, Lakeside Thurrock or Basildon Eastgate. Get a closer look at the kit below. 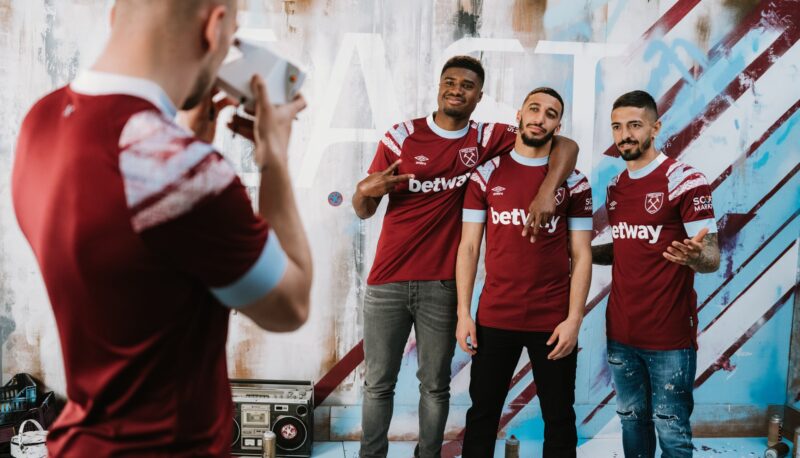 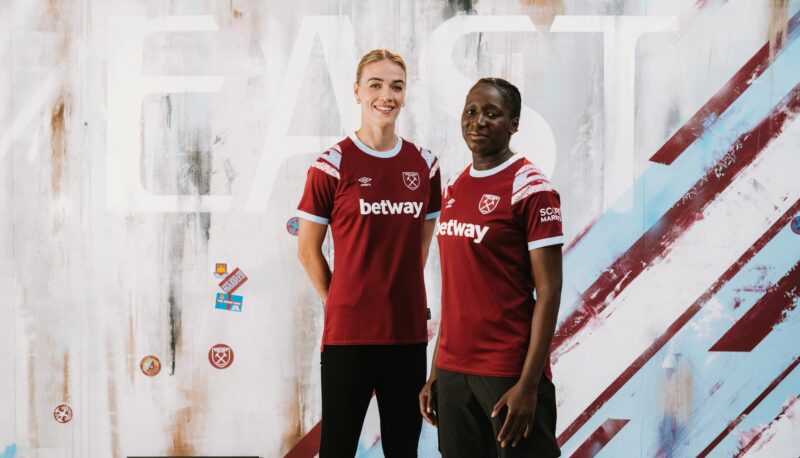 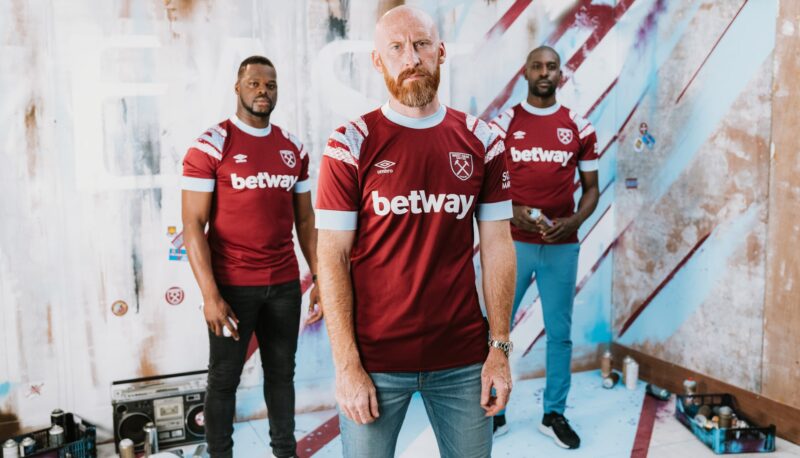