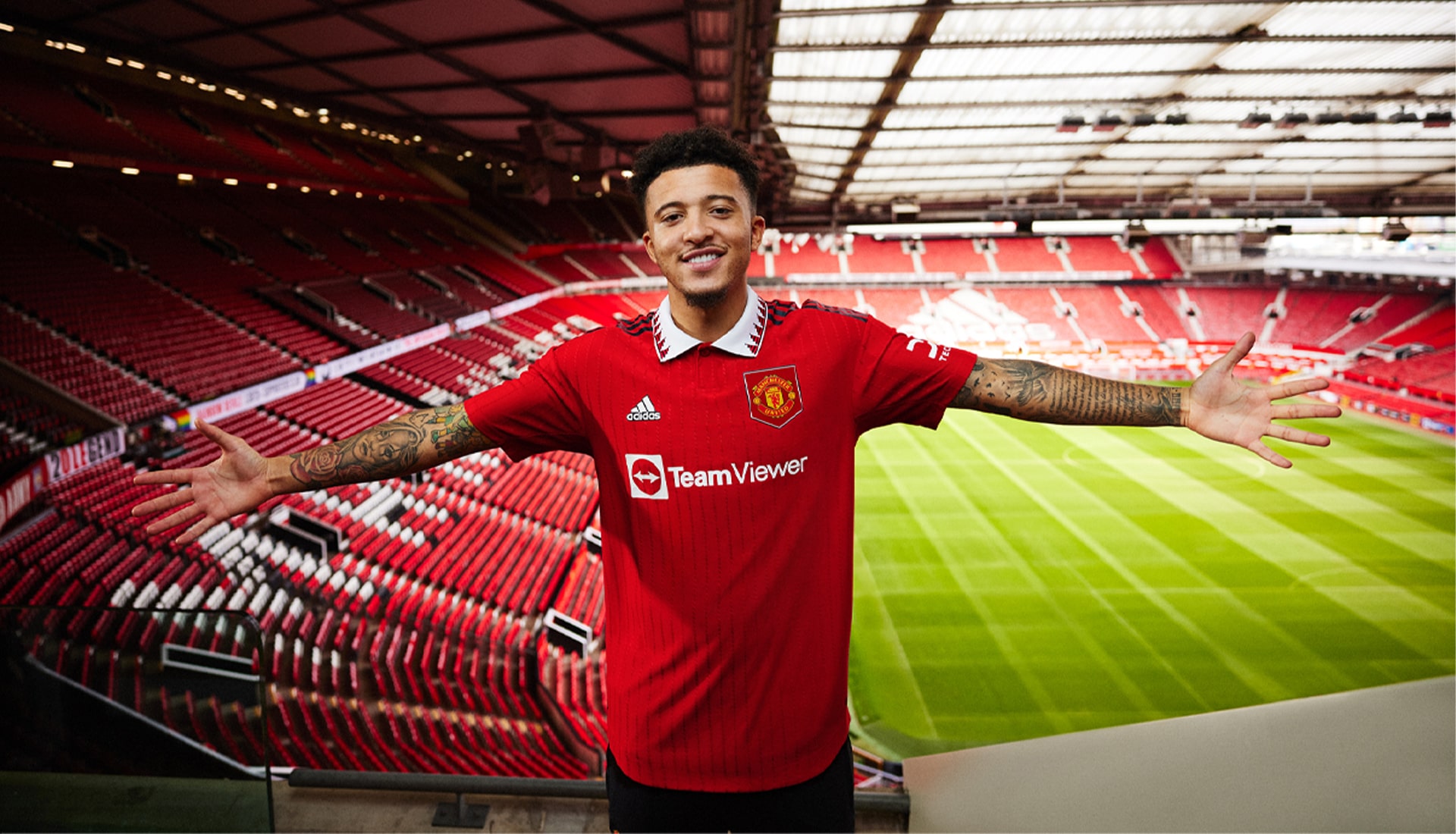 adidas have just dropped Manchester United’s home shirt for the 22/23 season, which sees the introduction of a retro-inspired button down collar that is set to pop on matchdays at OT.

The collar – a feature seen on all adidas’ elite sides this season – is something synonymous with United in particular, and not seen properly since the 2010/11 season. Made iconic by Cantona and donned by legends such as Beckham, Yorke and Cole down the years, collars on United kits have always hit different.

The kit features bespoke details just for the Red Devil’s, with a graphic inspired by the 1994 triangular design along with subtle pinstriping arriving along the torso, with The Three Stripes on the shoulders arriving in black.

United’s jersey is made entirely of Primegreen recycled materials, and features HEAT.RDY technology, which will keep both players and fans cool, dry and fresh on and off the pitch. 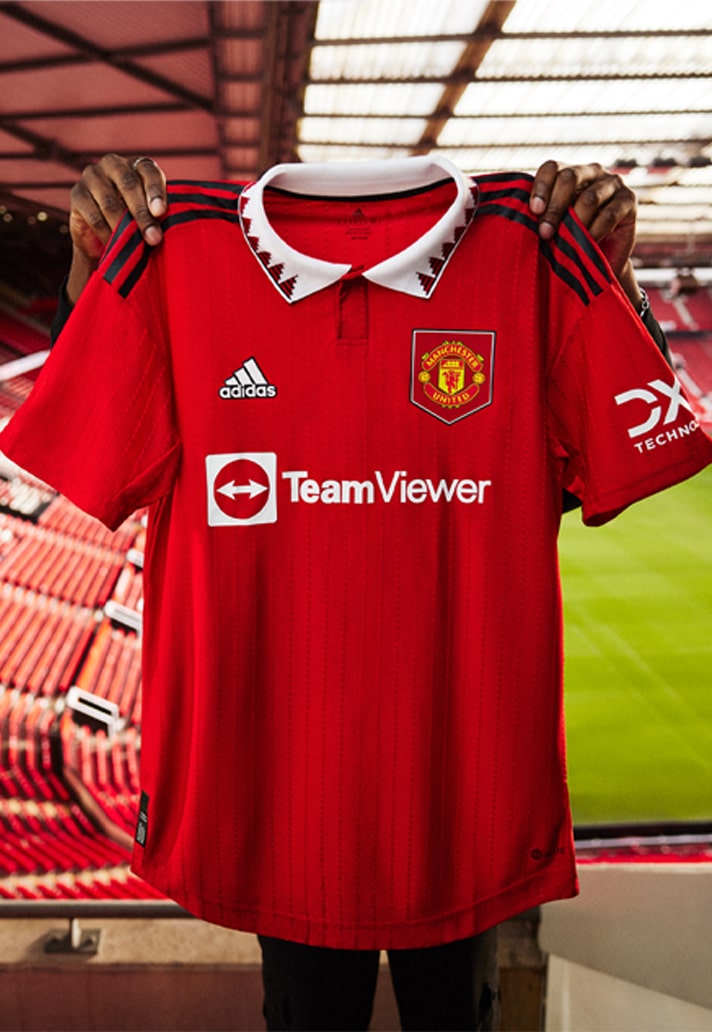 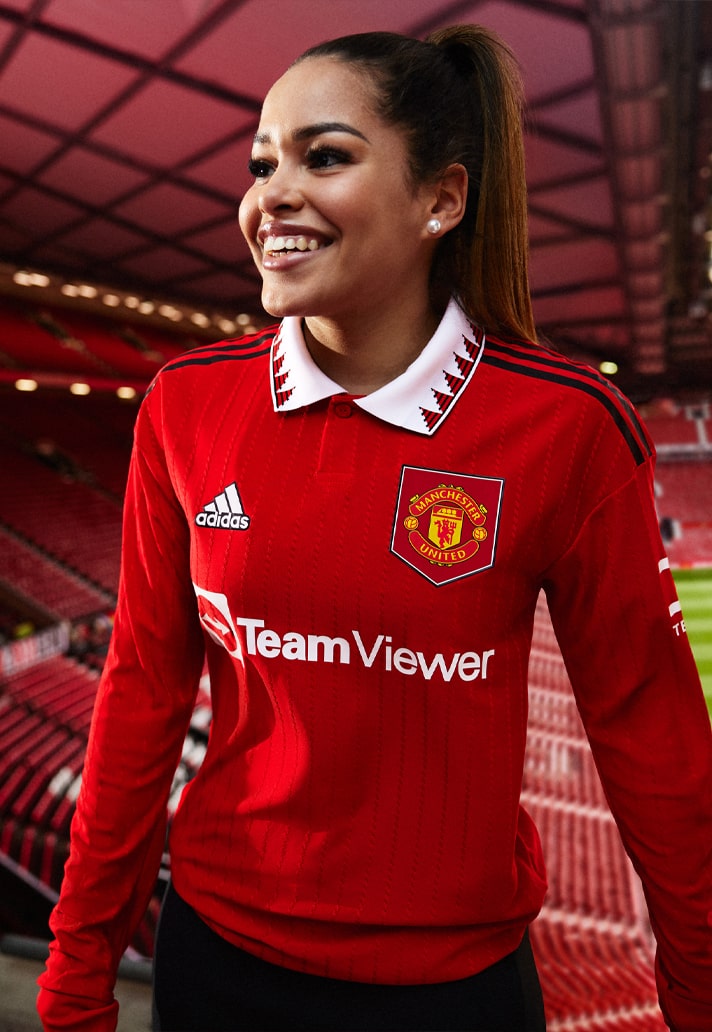 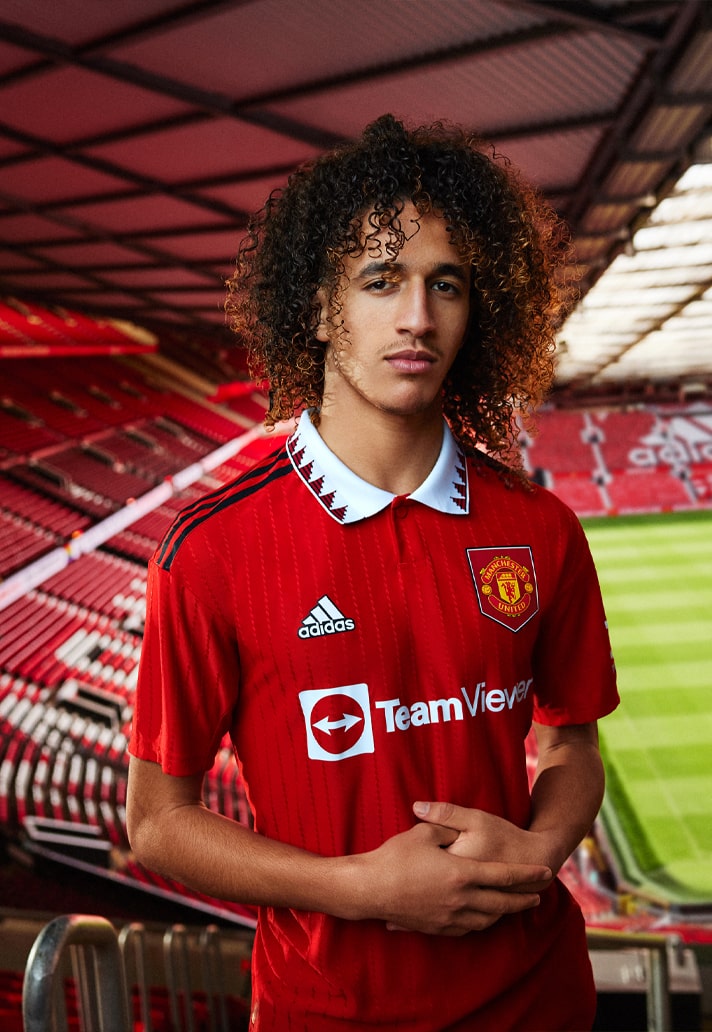 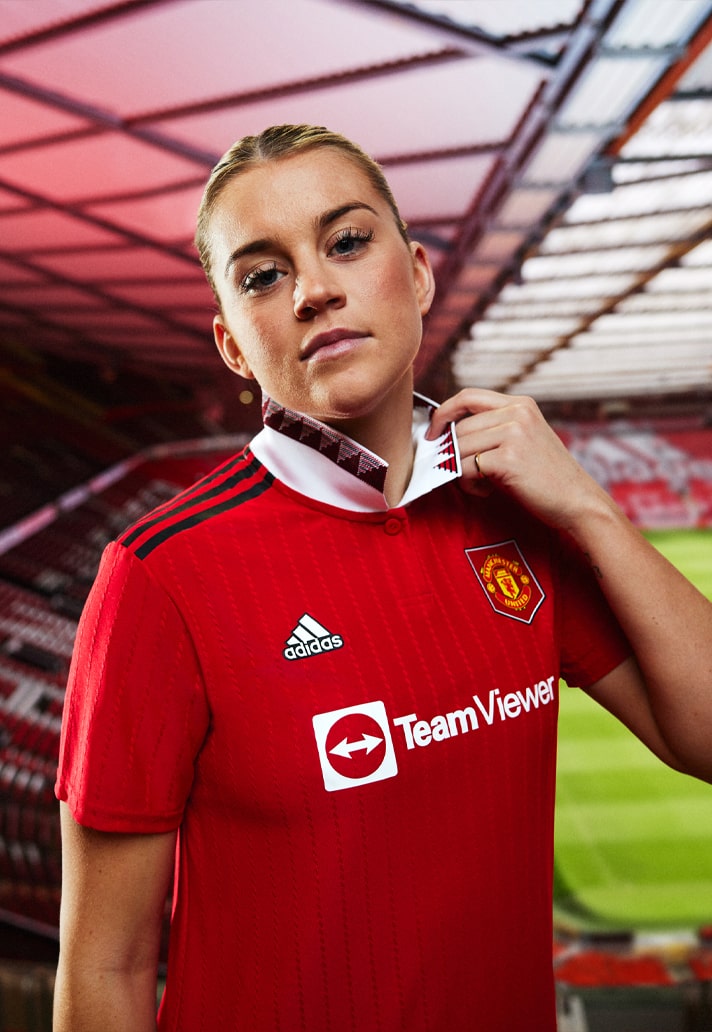