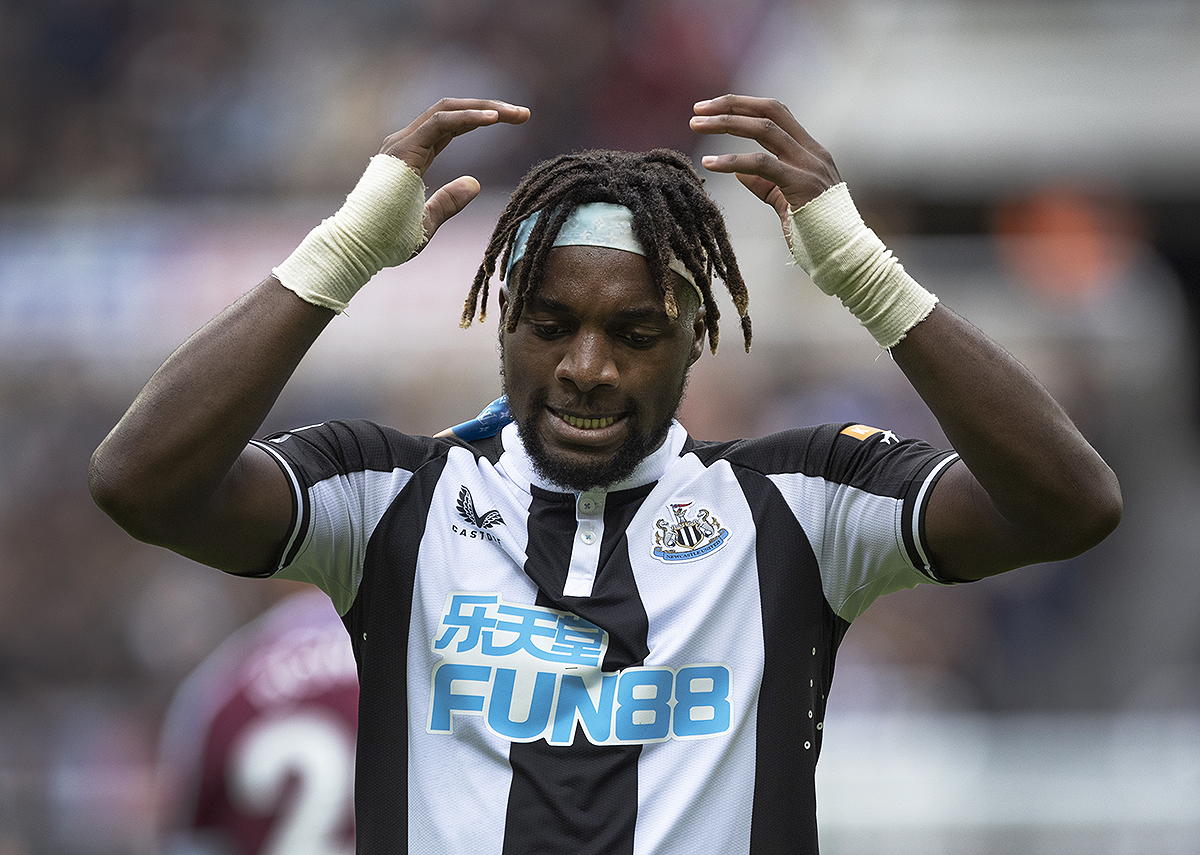 Premier League clubs are about to vote on a game-changing decision to bring in a voluntary ban on gambling sponsorship on shirts.

Half of last season’s 20 top-flight teams had betting sponsors on their shirts, with the Premier League looking to conduct a vote before the government decides on a ban before 21 July.

The Premier League is already supportive of a voluntary move where gambling sponsors are phased out within three years – but 14 of the Premier League’s 20 clubs would need to vote in favour for it to be approved.

An email was sent to clubs on Monday, with a decision expected within the next week – but a voluntary ban is now being discussed which would offer clubs more jurisdiction over a potential ruling.

According to a recent report from University of Glasgow, more than 700 betting-related logos can be seen during the course of a match. The consistent presence of gambling companies is creating a toxic influence off the pitch – particularly for the next generation of the country. Shirt sponsorship is normalising betting among young fans who are seeing the game through a much more impressionable lens.

The Premier League still has a strong presence of gambling sponsors on football shirts, with Everton and newly-promoted side Bournemouth having recently signed new shirt deals with betting firms, despite Crystal Palace switching out their former betting partner in favour of a car retailer sponsor.