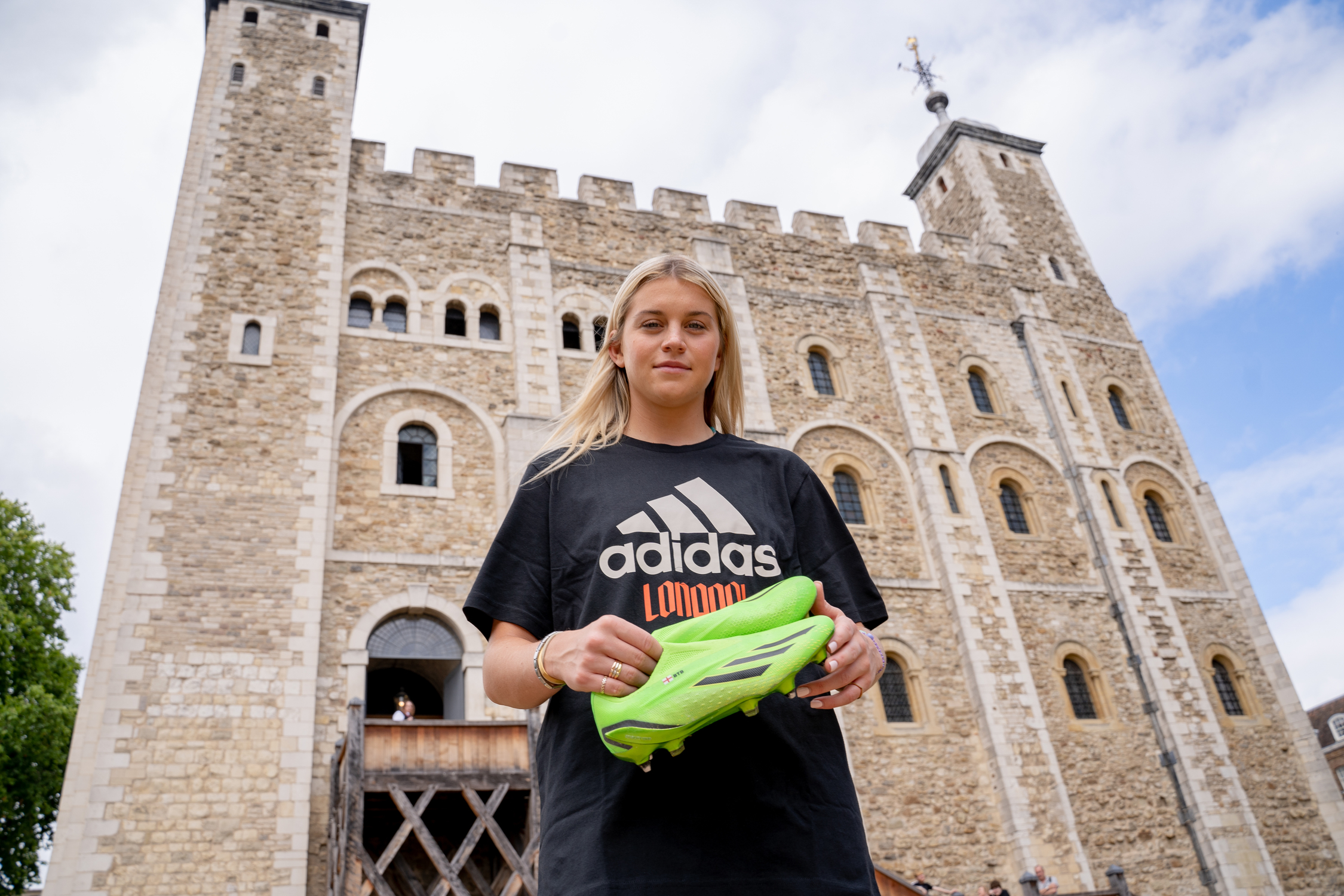 The England and Manchester United forward scored one of the best goals in Euros’ history last week courtesy of her backheel worldie in the Lionesses’ semi-final match against Sweden.

Voted ‘Goal of the Tournament’ by UEFA officials, Russo helped England win their first piece of silverware in 56 years, and to commemorate the historic moment adidas linked up with the charity, Historic Royal Palaces, to display her boots in the Tower of London.

Russo personally handed over her match-worn adidas X SPEEDPORTAL boots to Yeoman Warder AJ Clark – only the second-ever female ‘Beefeater’ – for them to sit inside the Martin Tower.

Yeoman Warders are the historic guards of the Tower of London and its treasures, tracing their roots back to 1485. The boots will be on temporary display for members of the public to see, alongside some of the most valuable treasures in the country.

The X SPEEDPORTAL boots were released just in time for Russo to wear them on pitch during the Euros, with every detail of the boots designed to help players unlock speed in all dimensions.

When asked about the now iconic goal, Russo said: “Scoring that goal is something I will never forget, so to have this memory preserved in time amongst other national treasures feels so surreal.

“This is an extraordinary time for sporting history, so a huge thank you to adidas for celebrating this moment in such a special way.”

You can purchase the adidas X SPEEDPORTAL boots online now and at selected retailers. 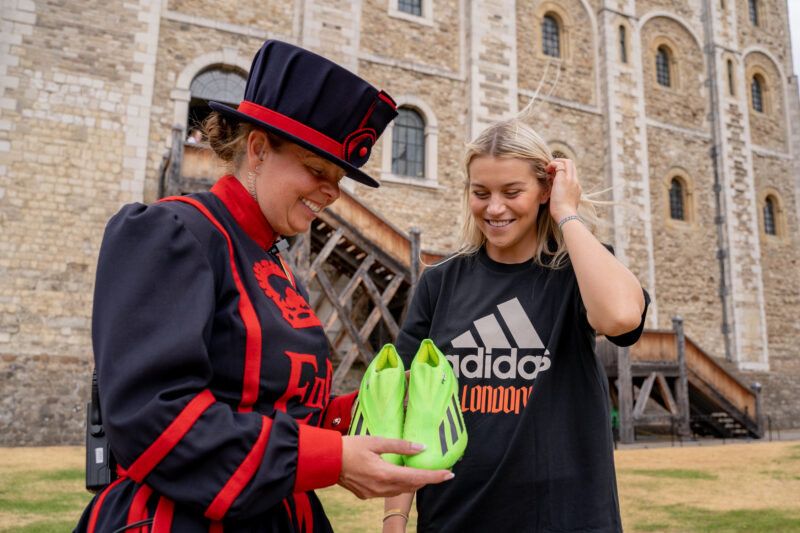 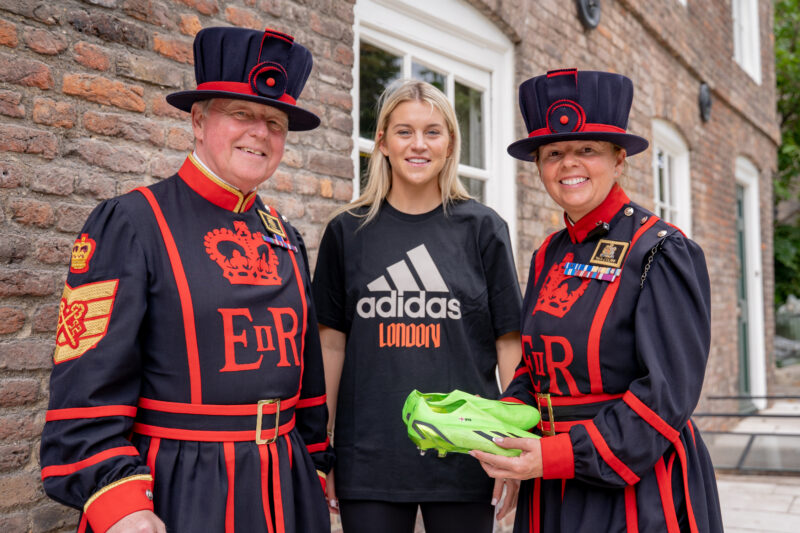 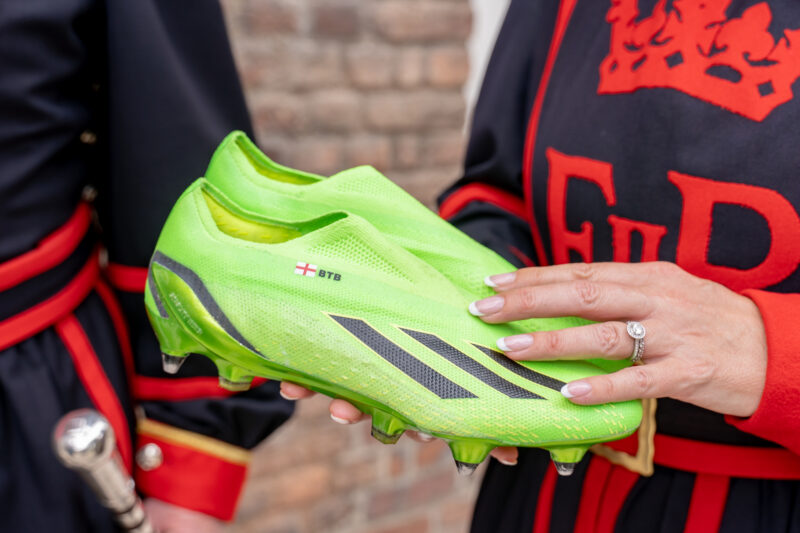 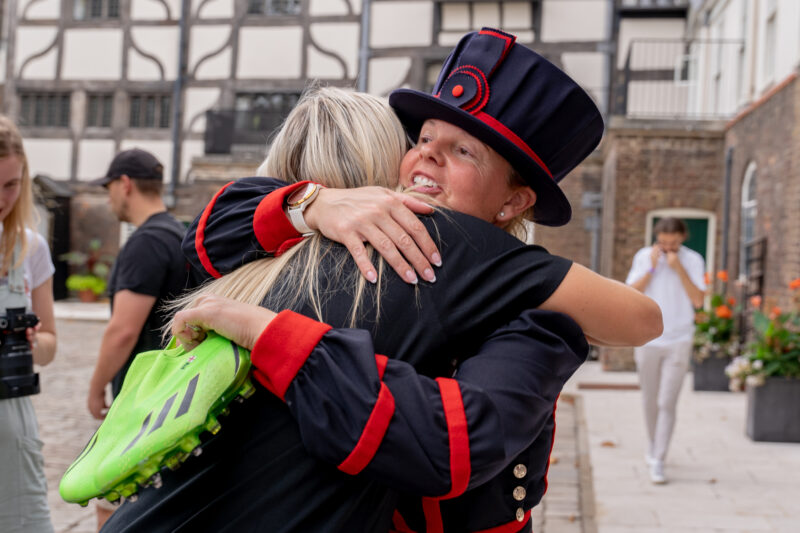 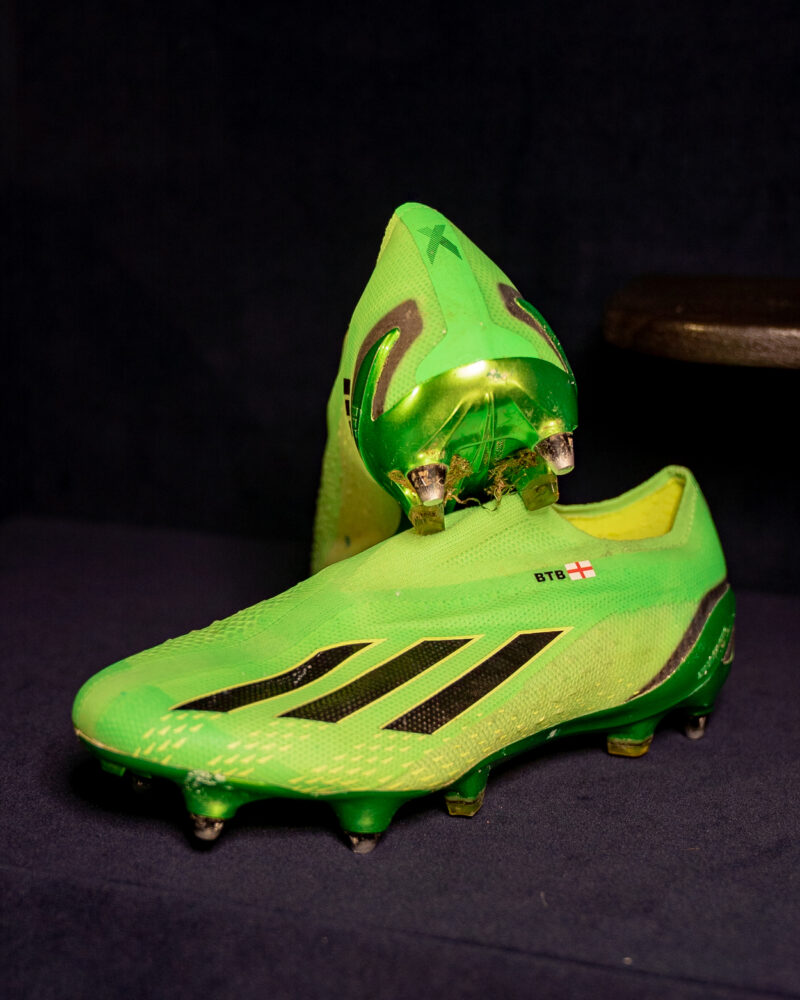 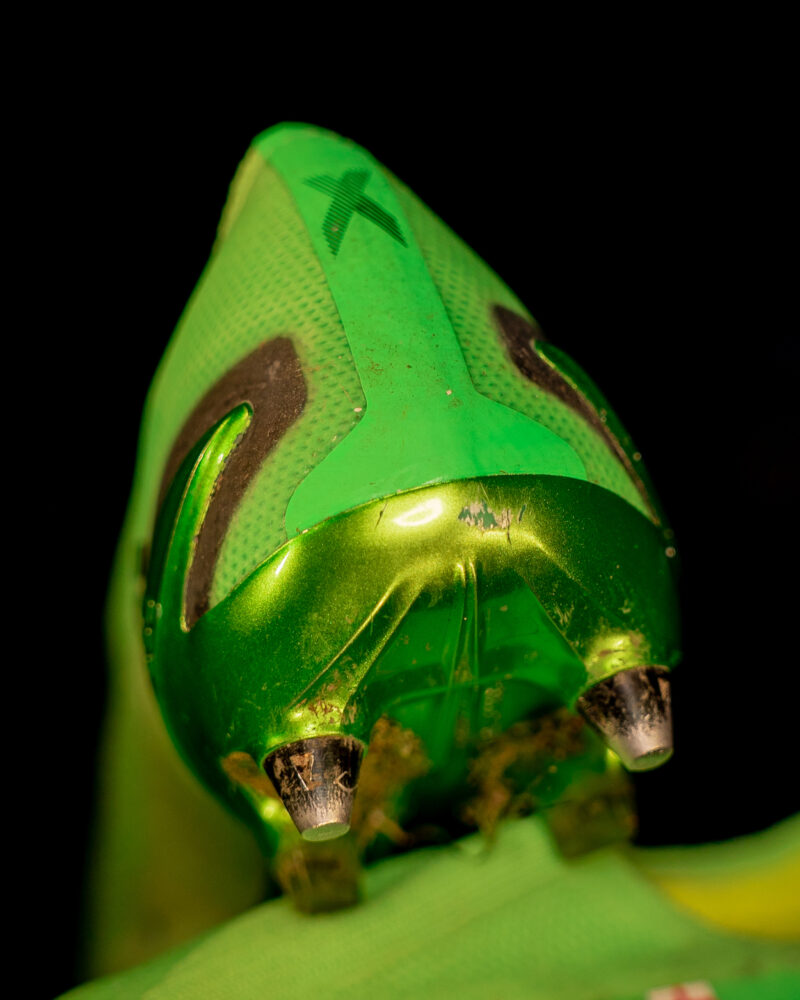 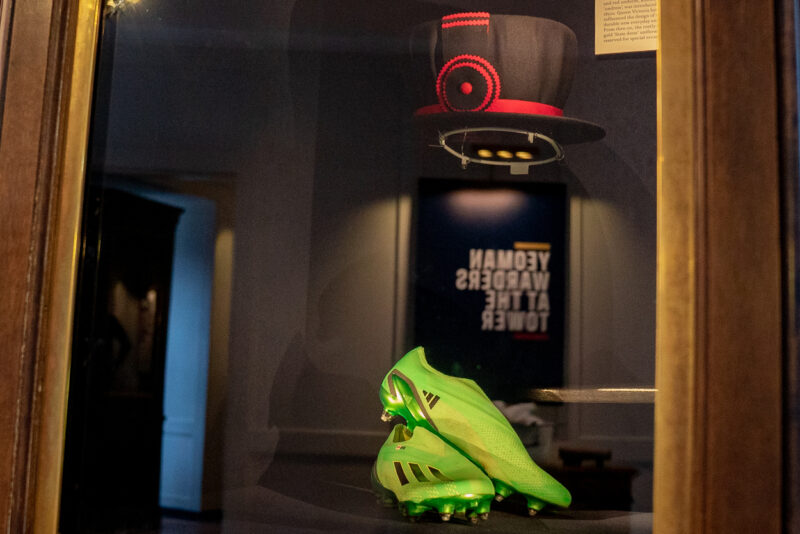