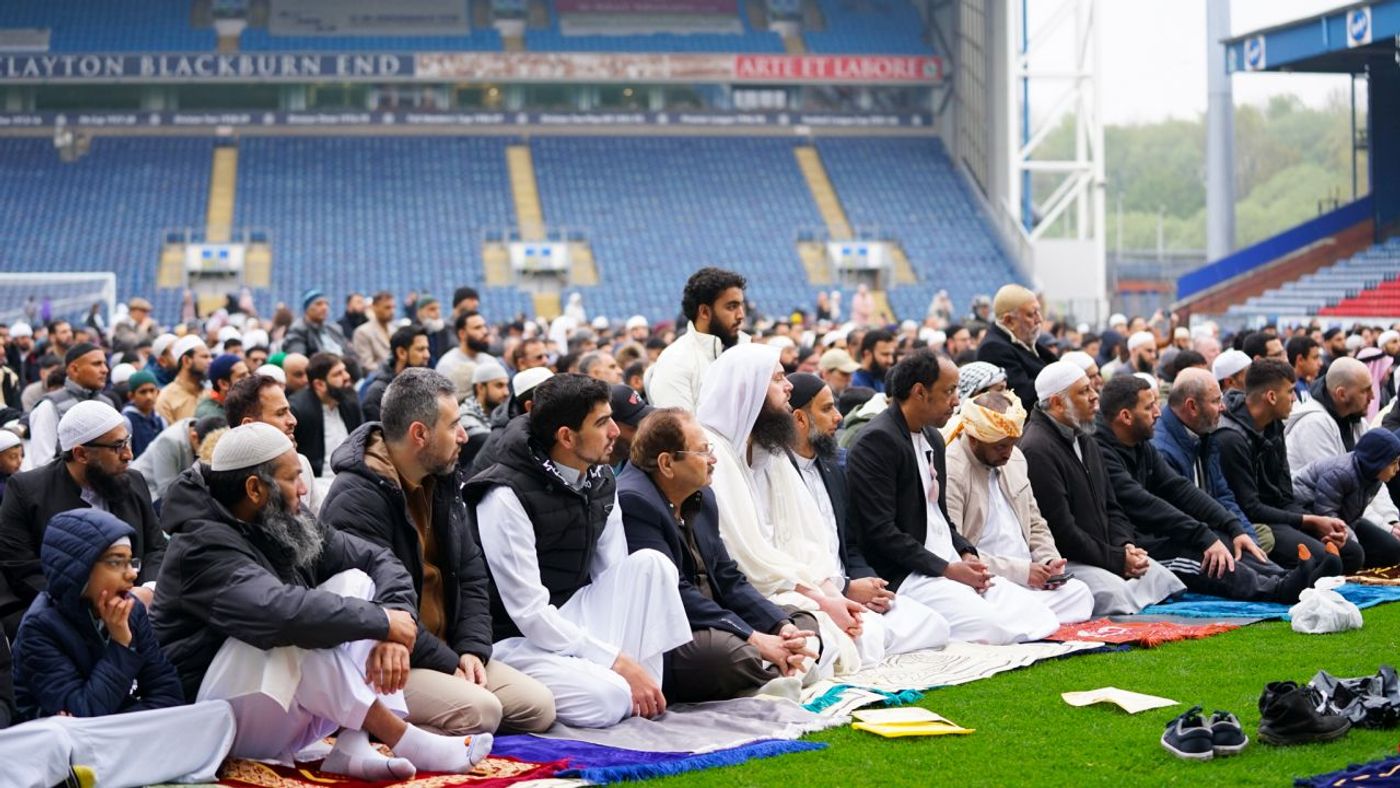 One of the five daily prayers in the Islamic faith, Maghrib forms a crucial part of any practicing Muslim’s life, something Blackburn recognised by providing a safe and inclusive space for prayer to take place at Ewood Park.

🌇 Muslim supporters attending our home game against @Official_HUFC this Wednesday, we understand you will need to observe Maghrib Salaah (Sunset Prayer) at 8:55pm. Please ask a steward for directions as we have made a lounge available to accommodate.#Rovers 🔵⚪️ pic.twitter.com/Hx2wo9FwTo

The Championship side entrusted season ticket holder Hafiz Zayd to lead the prayer at 8:55pm – just as the second-half got underway – and took to Twitter to explain the significance of ensuring fans have a place to pray during the game:

“All adult Muslims have to observe 5 obligatory prayers every day. For our Muslim supporters we understand observing their prayers is a necessity and we are proud to be able to have the provisions in place to provide this during any event at Ewood Park.”

Football is a game for everyone, regardless of what faith fans belong to, and Blackburn are leading the way with their continued efforts to make sure a huge part of their community feels seen, heard and respected.

Earlier this year, they became the first football club in the country to open its doors to local Muslims to host their Eid prayers on the pitch – the club even provided complimentary travel as well as food and refreshments to mark the end of Ramadan. They also have a multi-faith prayer room which is open to all fans at any time on matchday.

Hats off to Blackburn for showing other clubs how it should be done.