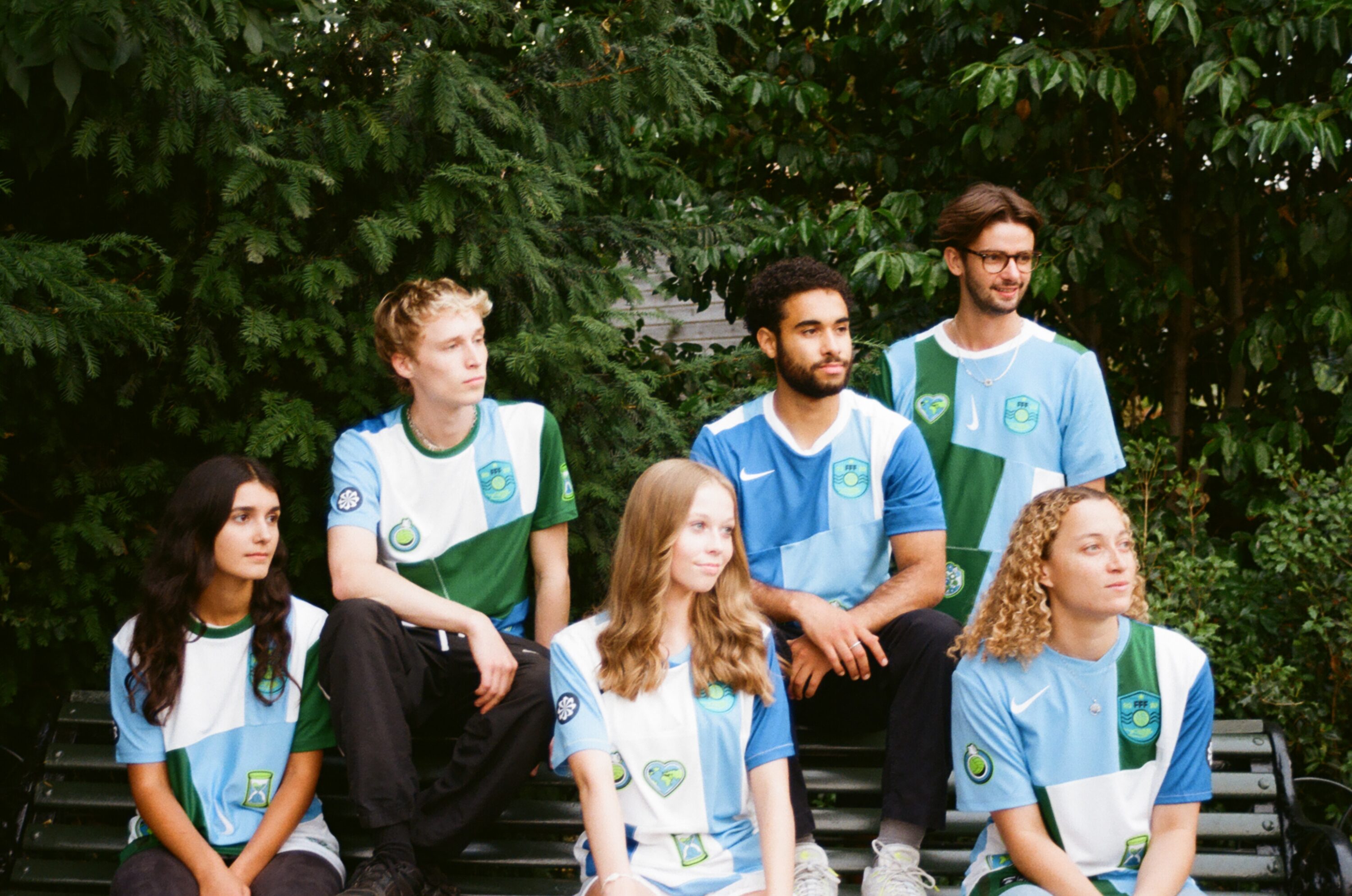 Images via Football For Future

Environmental football non-profit, Football For Future, launch a new handbook for Nike athletes to support them on becoming ‘Climate Champions’.

‘Climate Champions’ are individuals who use their platform to stand up for the planet, something Football For Future hope to encourage via their handbook which explains the following: the fundamentals of climate change, the interrelationship between climate, sustainability and football, what the non-profit is doing to tackle climate changes and how Nike athletes can also make a difference.

One of the players who’s already signed up to the cause is newly crowned European Champion Lotte Wubben-Moy, the first Nike athlete to be sent the Climate Change Handbook.

“The climate crisis is now and it’s not something we can avoid,” the England and Arsenal defender explained. “If football is going to have a future, the sport needs to use its relations with the world’s biggest brands and companies to ensure they do their part.

“Sponsors have a responsibility to educate their athletes on the interrelationship between football and climate change – and Nike partnering with Football For Future to produce this handbook is a step in the right direction.”

Sentiments echoed by Football For Future’s Founder, Elliot Arthur-Worsop. “We’re delighted to work with Lotte and Nike on this pioneering project to activate athletes in the climate space.

“There is such exciting potential if we can support players and brands to use their platforms to educate their followers about important issues and redefine the climate conversation for new audiences. There is a long way to go – but this is a good first step.”

The Climate Champion Handbook is part of a toolkit, which also includes a limited-edition and upcycled-by-hand Football For Future x Nike football shirt, featuring patches designed by creative agency ILOVEDUST.

We’ve only got one planet, and with football being it’s biggest sport, the community needs to leverage that power to create sustainable change.

Check out the shirt below. 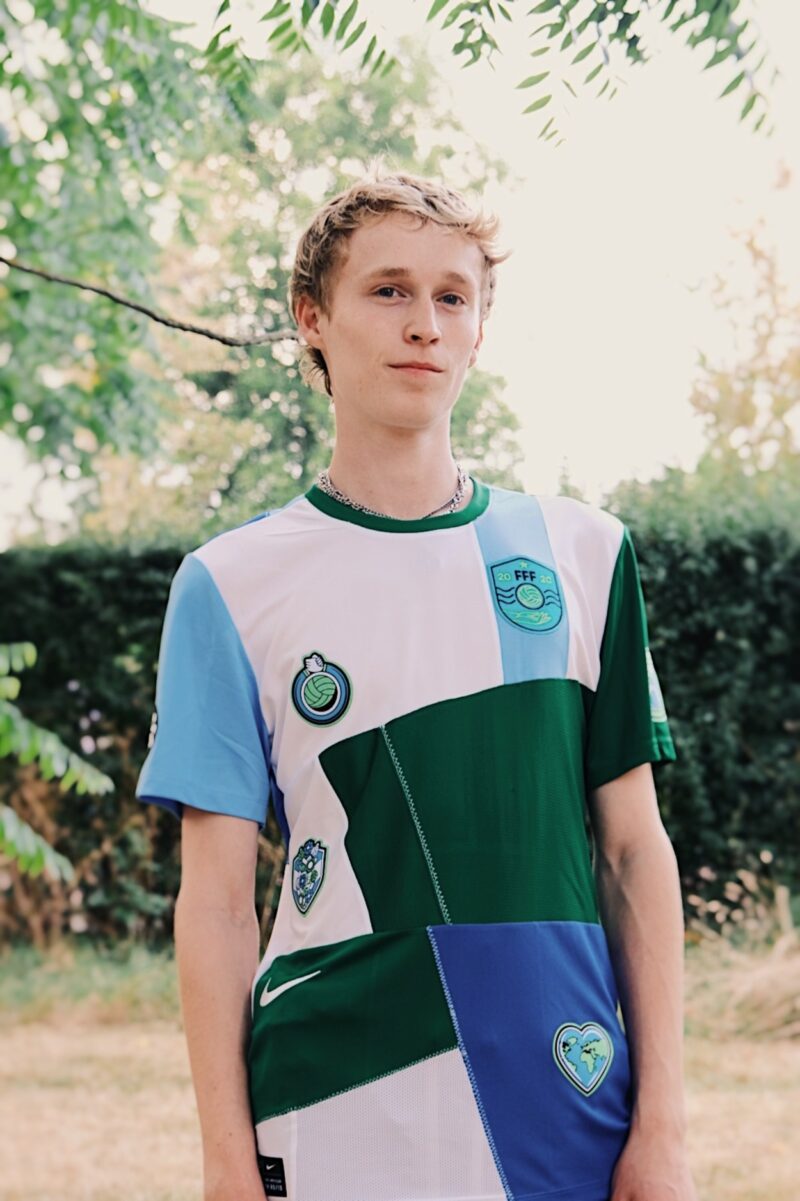 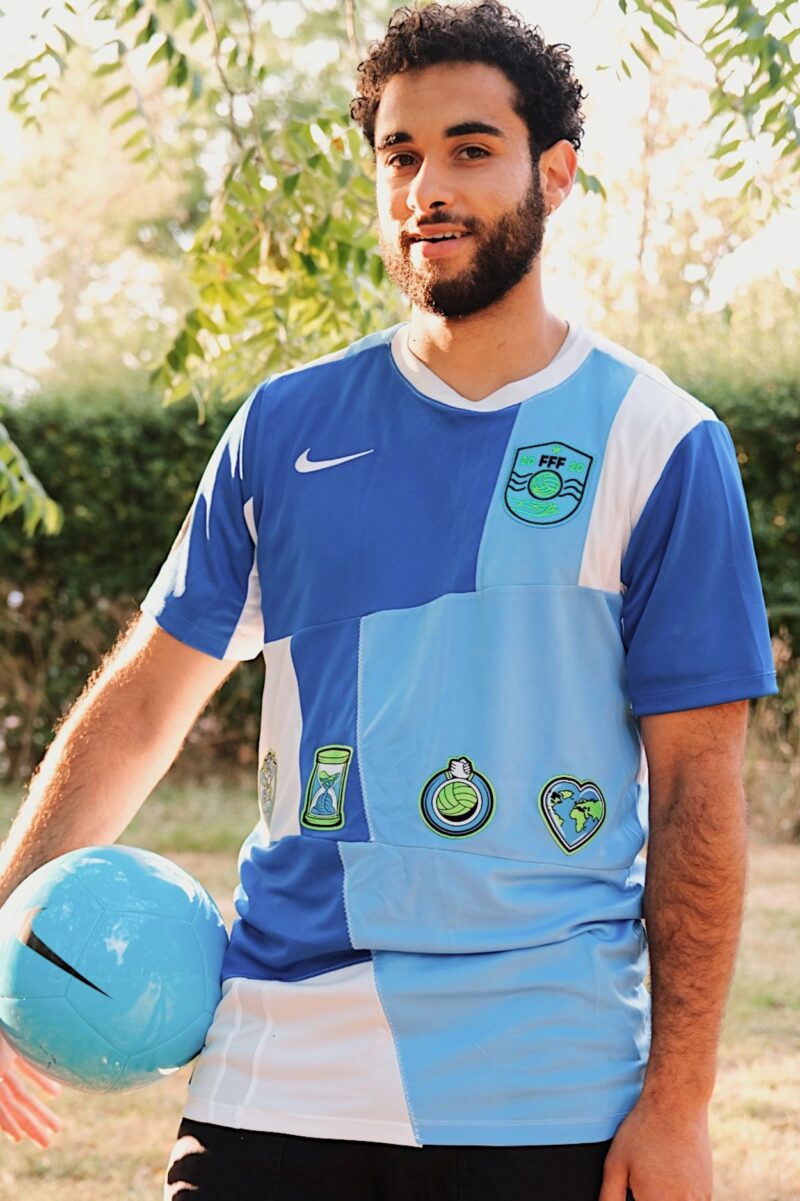 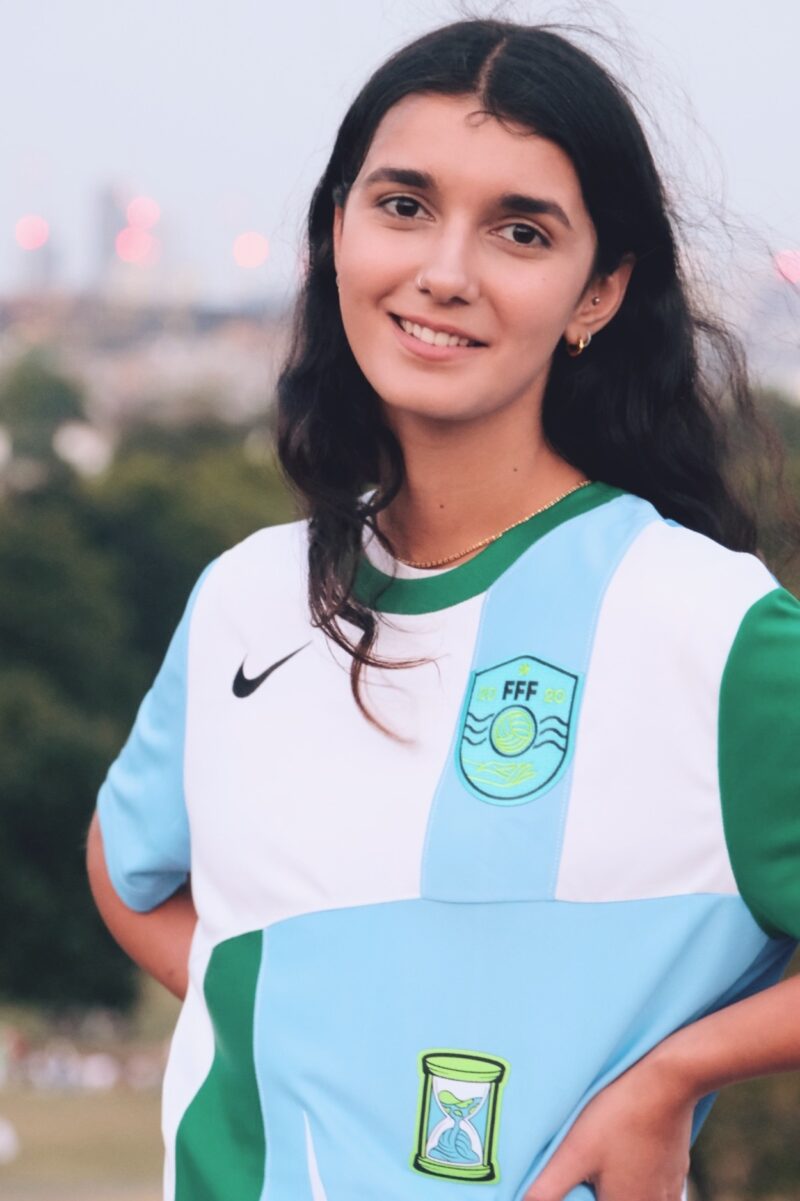 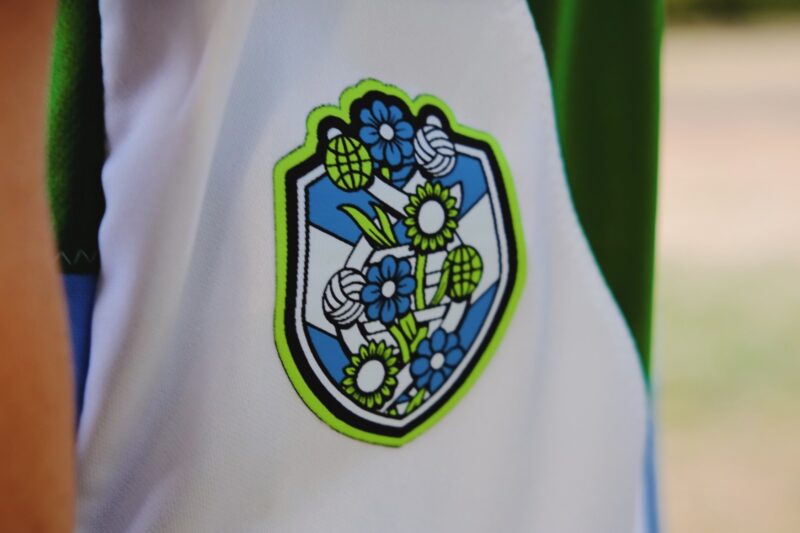 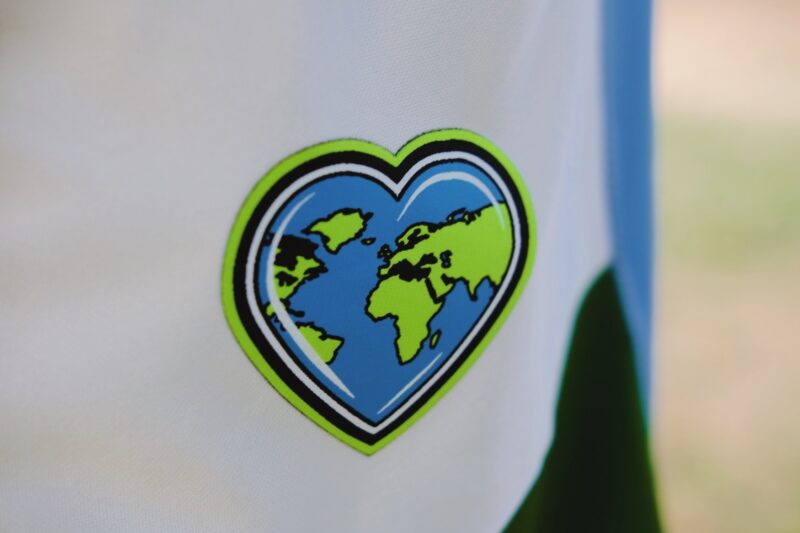 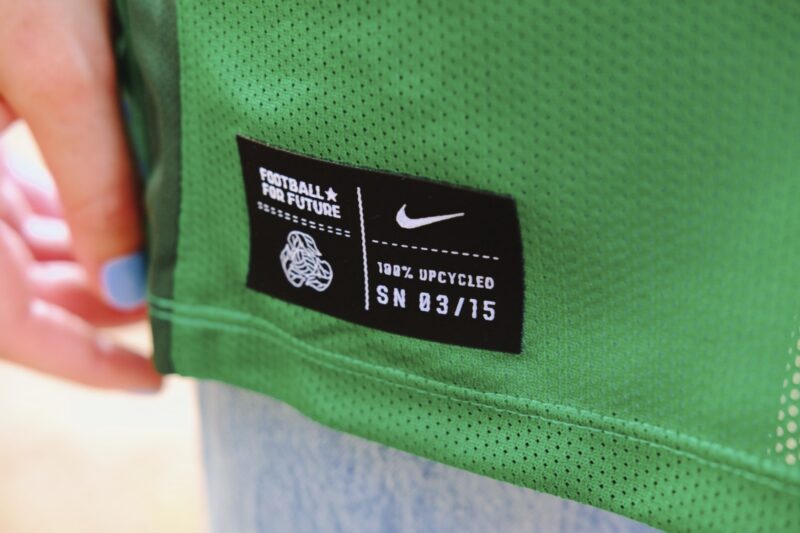 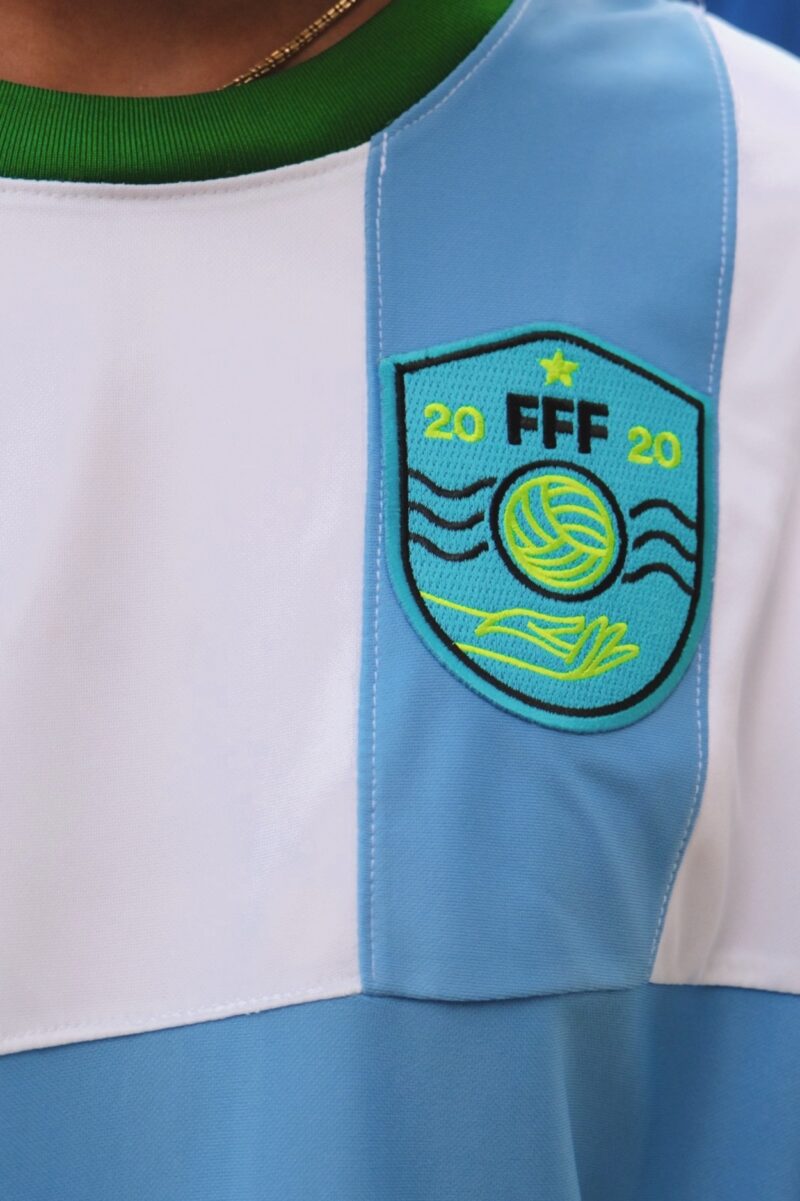 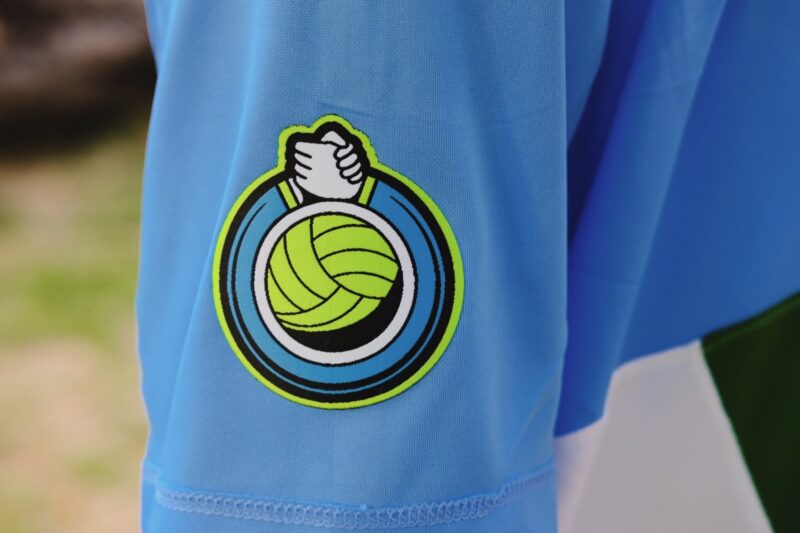 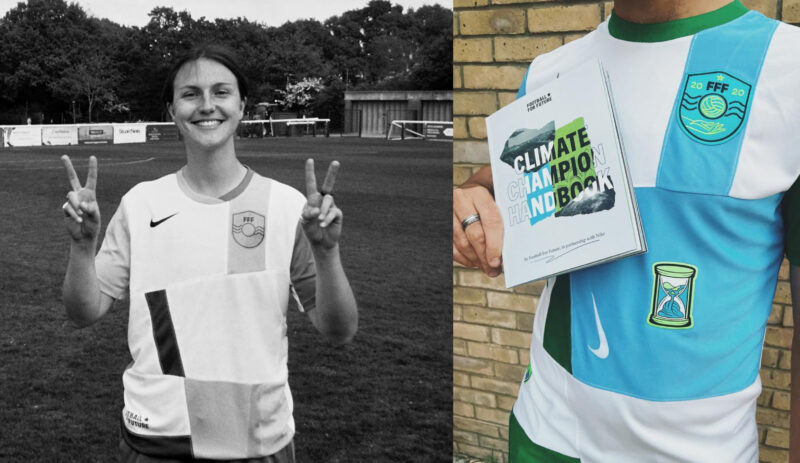