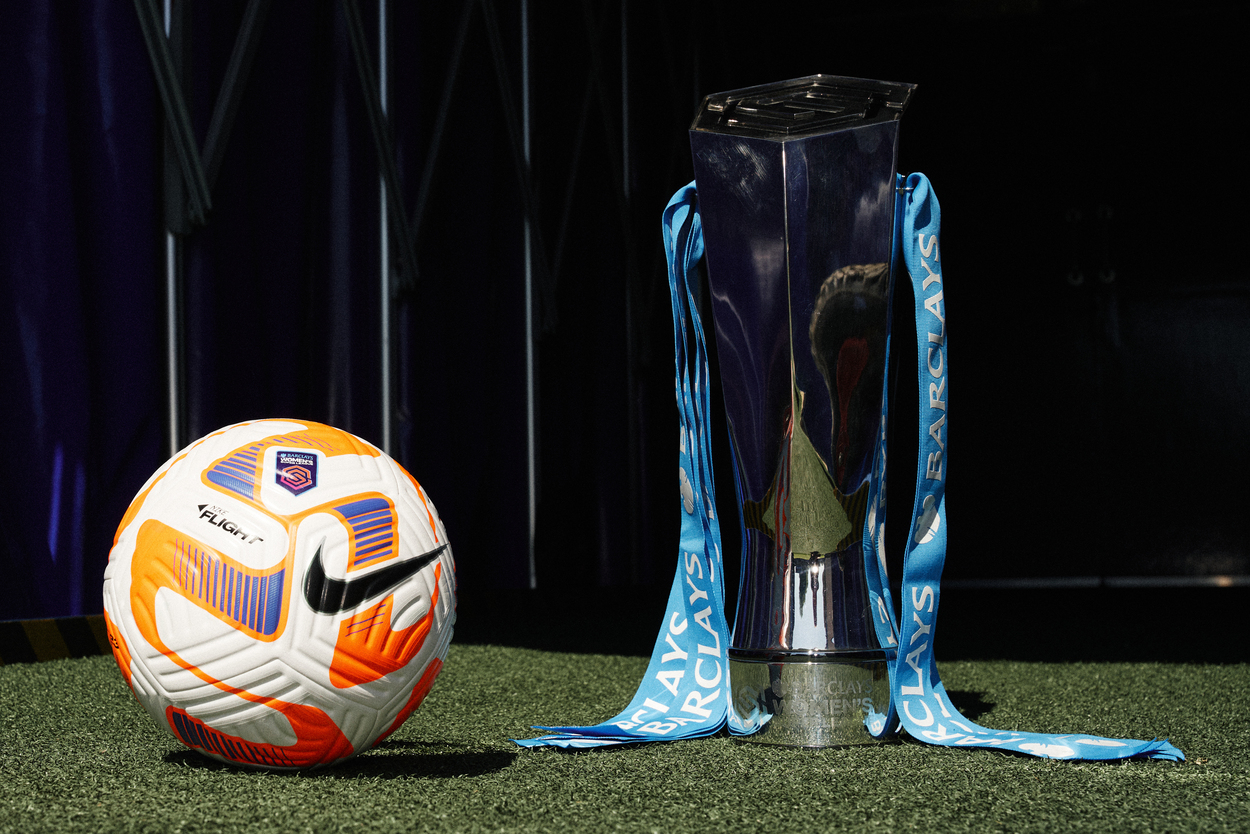 Nike will introduce their Flight Ball technology to the English women’s game for the first time in history by becoming the official ball supplier of the Barclays Women’s Super League, Championship and Continental Tyres League Cup.

The new Nike Flight ball encompasses the brand’s Aerowsculpt technology, using features of the ball’s surface to help air move around it more easily – meaning, less wobble and more stability when the ball is in motion, resulting in a more direct flight path.

The ball’s 3-D printed ink overlay fine tunes the ball’s flight to help players hit their target, shot after shot, and pass after pass. Whilst its ACC (All Conditions Control) technology adds a grippy texture in both wet and dry conditions.

Each competition will also have its own branded ball, while the Conti Cup will have a bespoke competition ball for the tournament’s Final in March next year.

Off the back of the most successful summer in women’s football history, Nike are continuing to shape the future of sport for female athletes, and this partnership further demonstrates they are taking action by investing in athletes at every step of the way.

Supporting elite football is critical to Nike’s efforts, as they look to inspire and open up opportunities to current and future generations of women and girls wanting to participate in football.

Although some might question the significance of this new deal, others will understand the level of parity it brings to the game.

Every year, fans up and down the country – including players – look forward to the new season’s ball drop, and for that level of anticipation and excitement to be brought to the women’s game is a moment to recognise and celebrate.

The multi-year partnership with The FA kicks off this weekend when newly promoted Southampton take on Charlton in the first game of the Championship season.

Take a closer look at Nike’s latest ball design below. 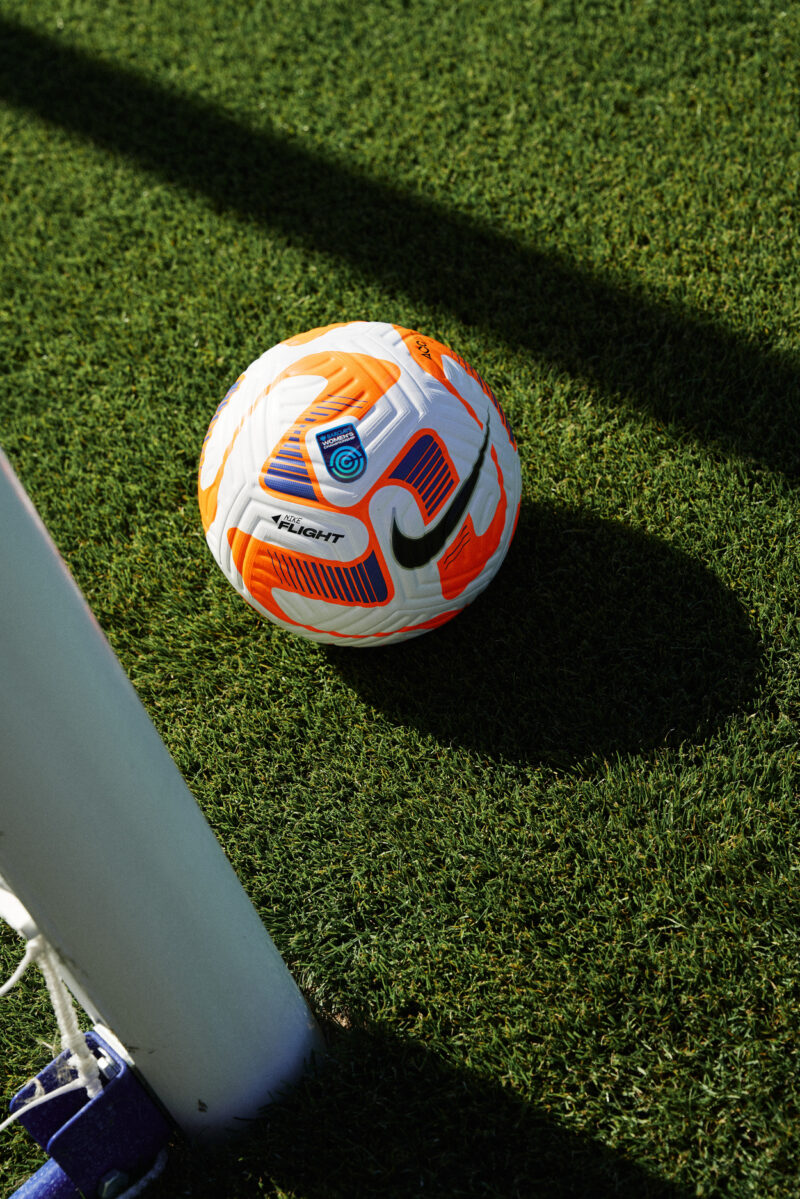 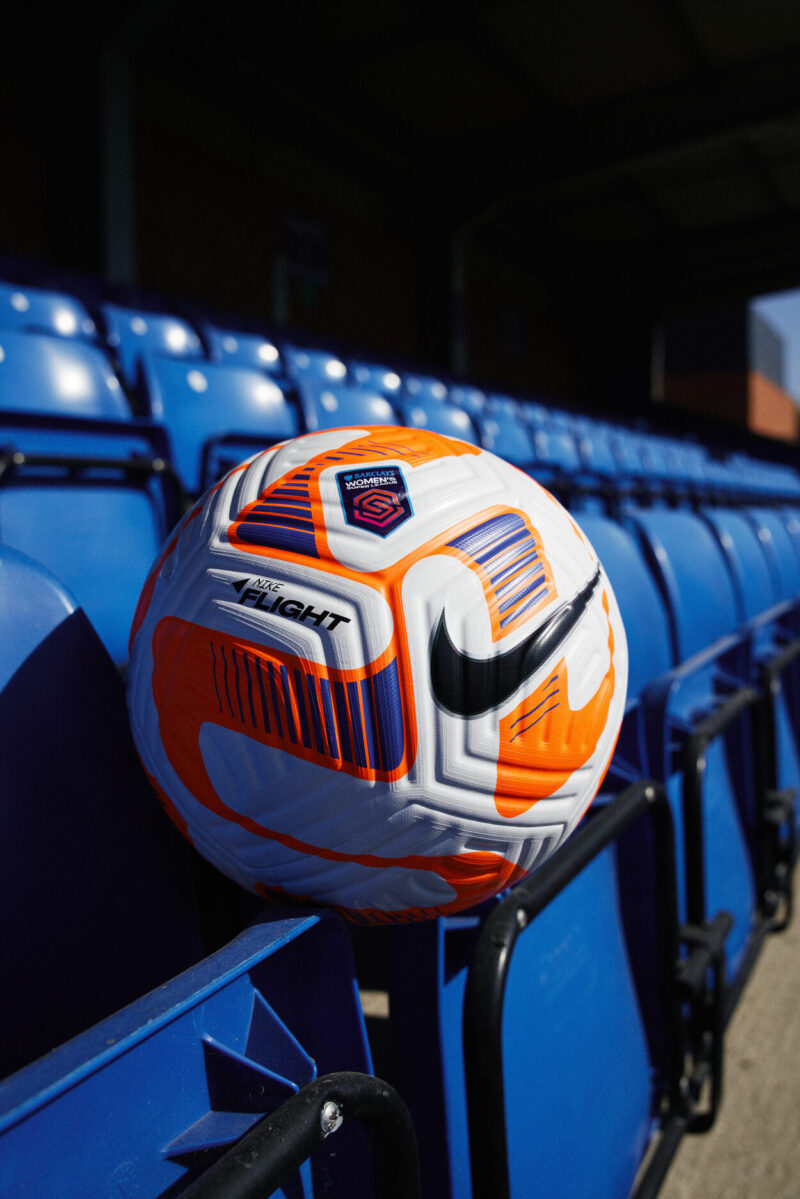 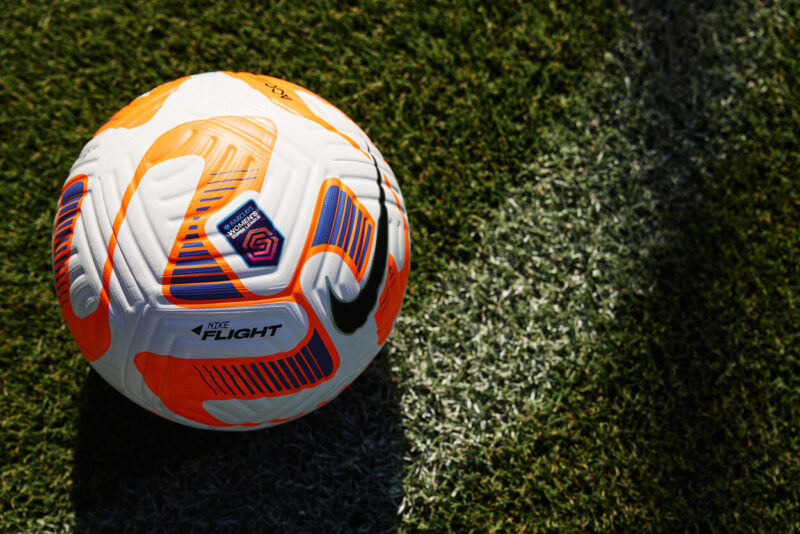 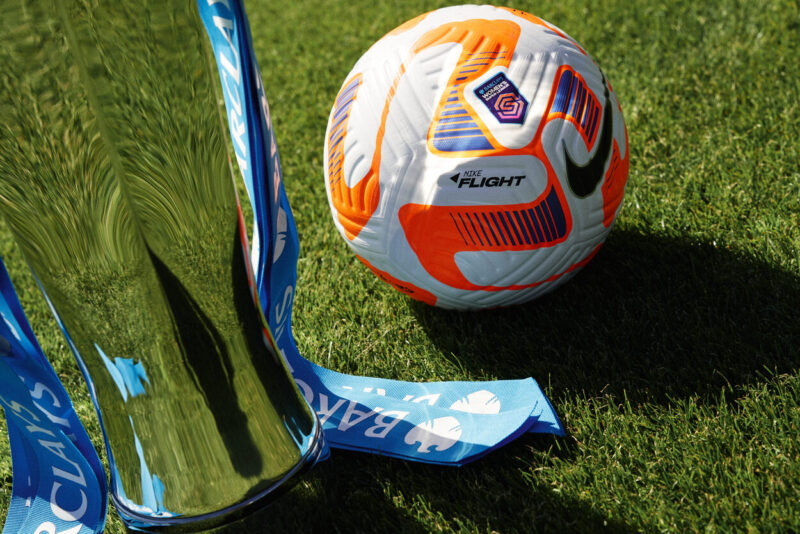 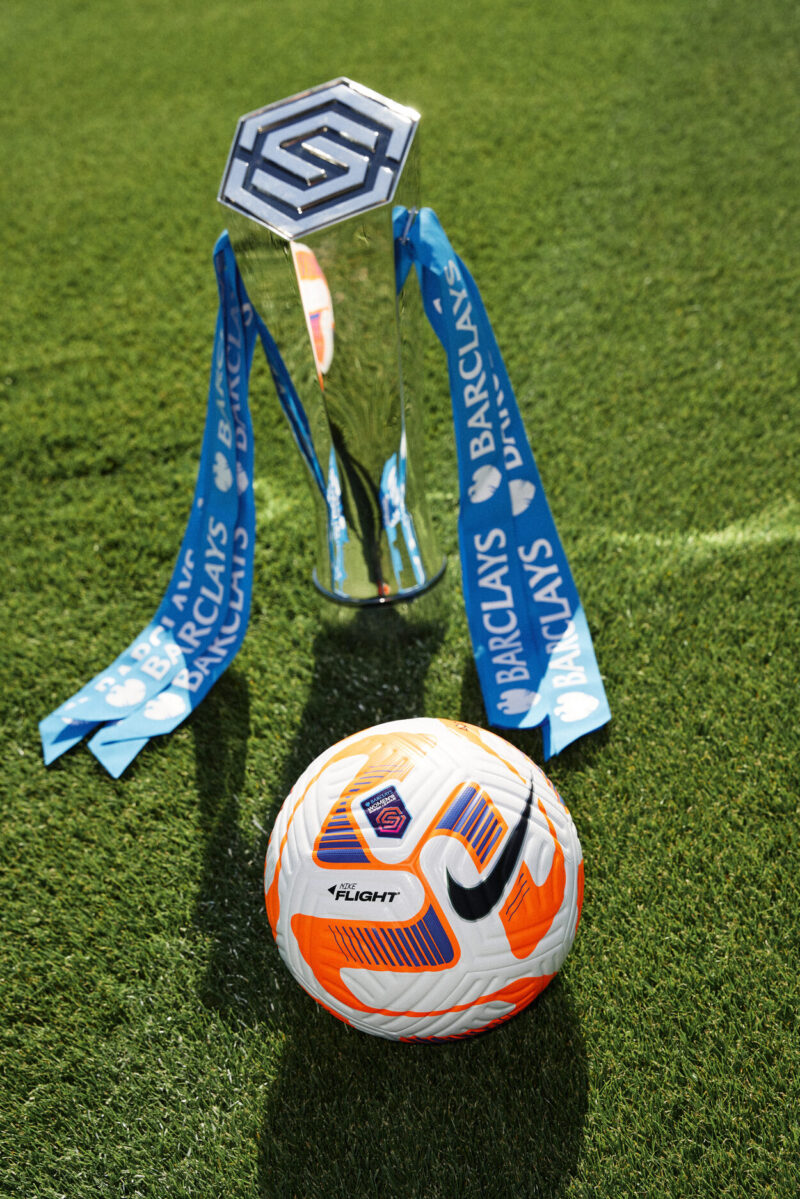