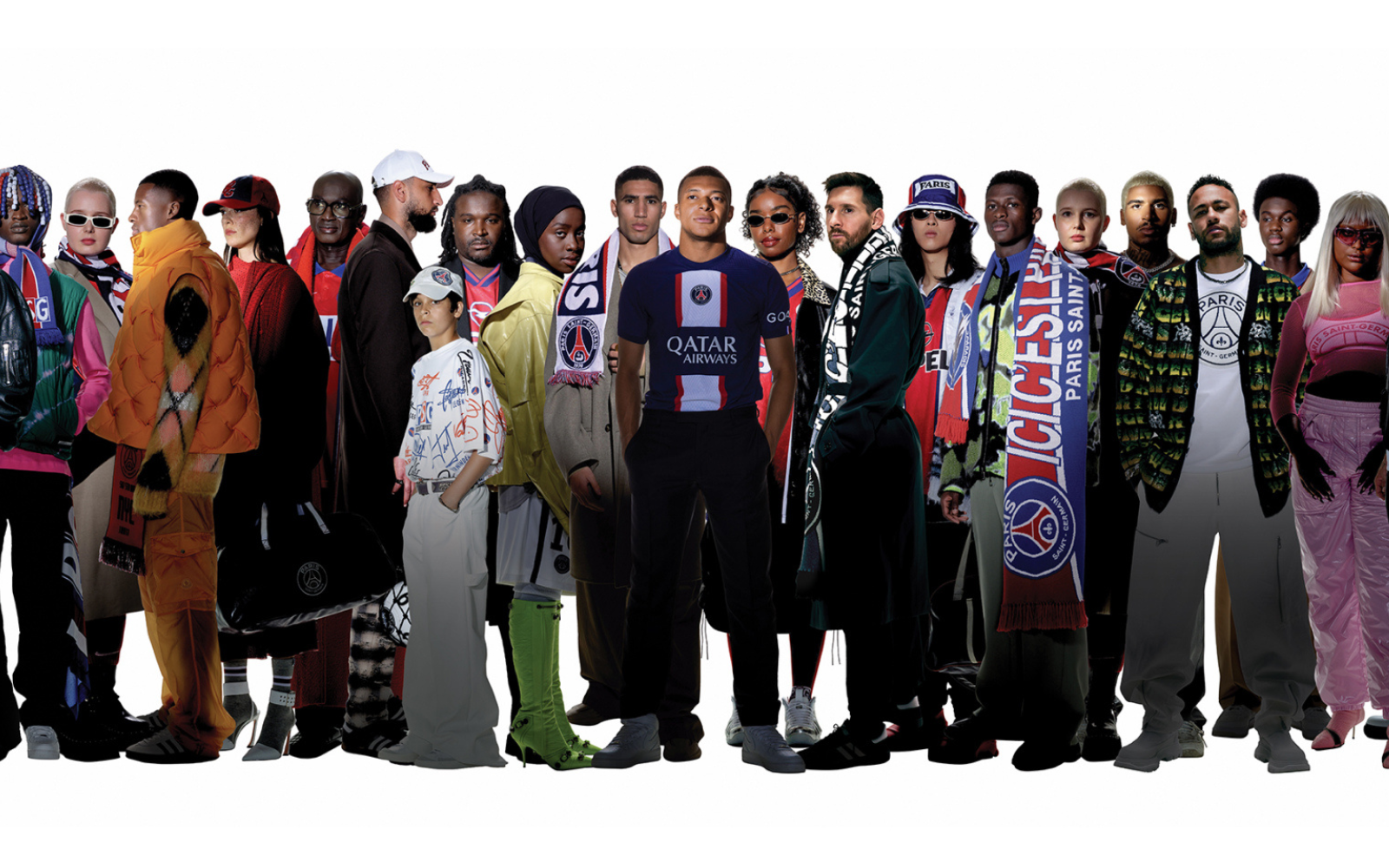 Paris-Saint Germain have partnered up with luxury reseller – and current sleeve sponsor–  GOAT to capture the style and history of PSG with unique contributions from the Parisian community.

Pairing up Parisians from all walks of life with some of the biggest ballers in world football in the form of Messi, Neymar and Mbappé, PSG fans are pictured alongside players while wearing PSG jerseys past and present, archival PSG apparel and accessories and on-pint fashion from GOAT’s archive.

Messi, Neymar, Mbappé, Kimpembe all star in the slick new editorial alongside the likes of Anna, a teacher, and Ibrahim, a student, to flex Paris Saint-Germain’s prowess was a style and streetwear powerhouse while reinstating the club’s cultural impact across the capital and beyond.

“As we continue to invest in our global community, we are pleased to introduce our People of Paris campaign,” said Sen Sugano, Chief Brand Officer of GOAT Group. “We will present the Parisian community by bringing together cultural figures, players, fans and ordinary people. Through this campaign, we aim to highlight the common bond that unites this diverse group: their love for the city and PSG.”

The first official People of Paris billboard was unveiled at the Louvre Rivoli on August 10, which showcased a curated collection of new and vintage clothing available on the GOAt app, dedicated to Paris Saint-Germain supporters.Throughout the season, new experiences and limited-edition drops will be released via the platform.

Get a closer look at selects from the capsule featuring the player below and head to GOAT to cop pieces from the PSG collection now. 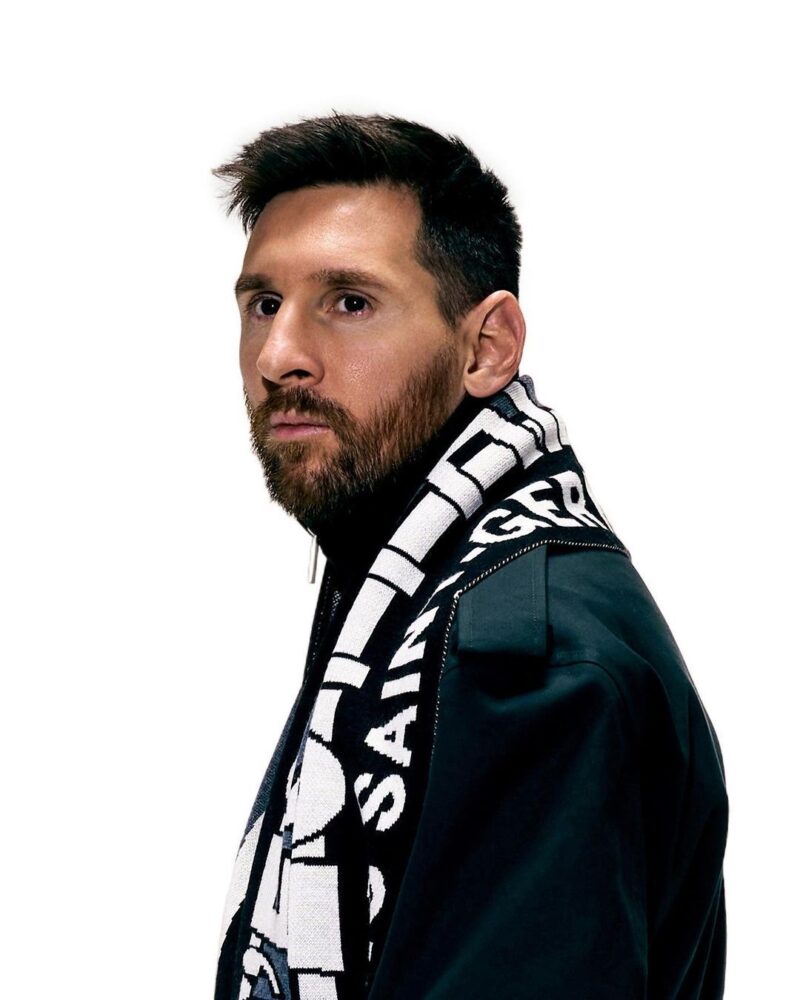 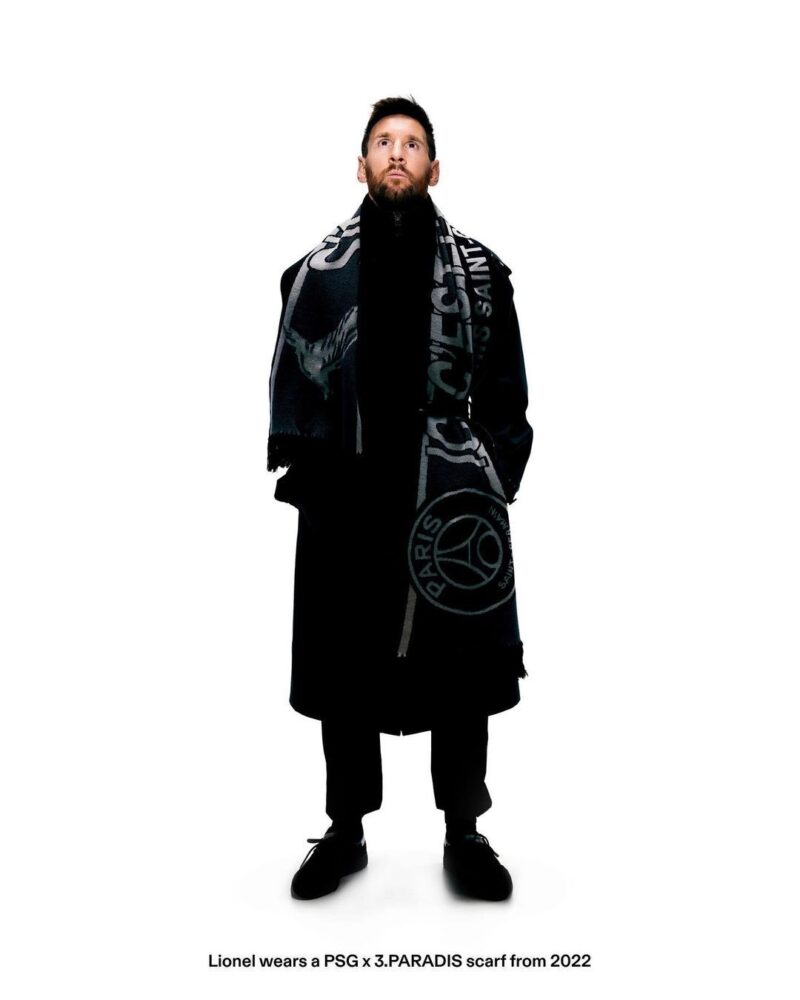 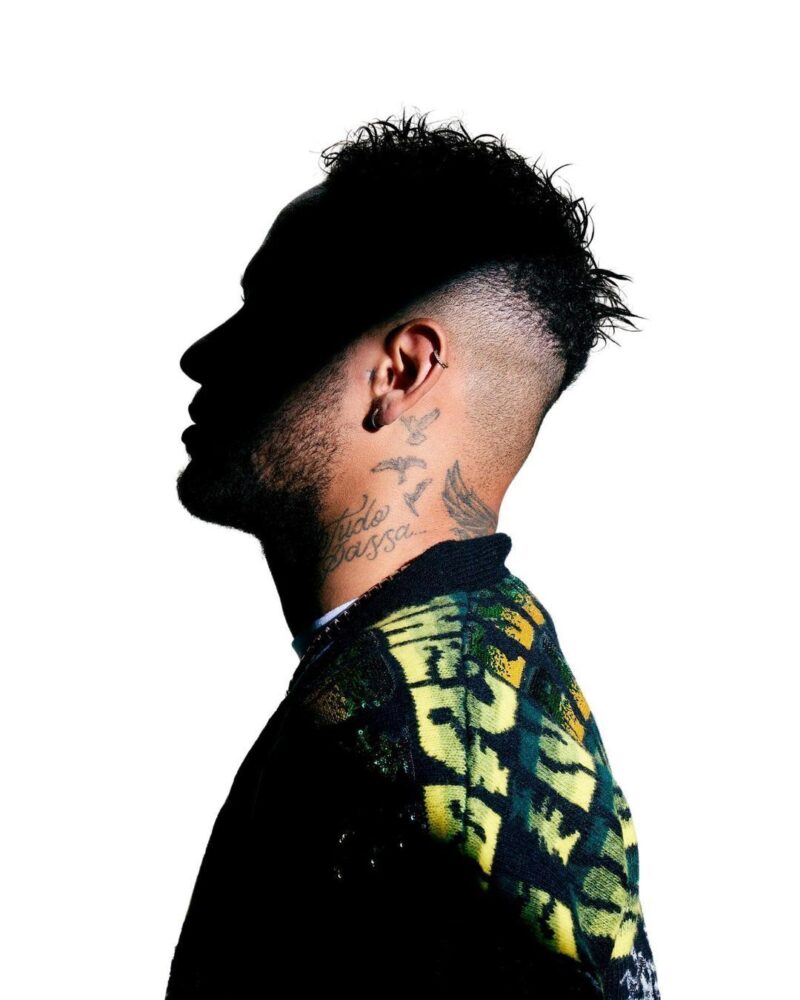 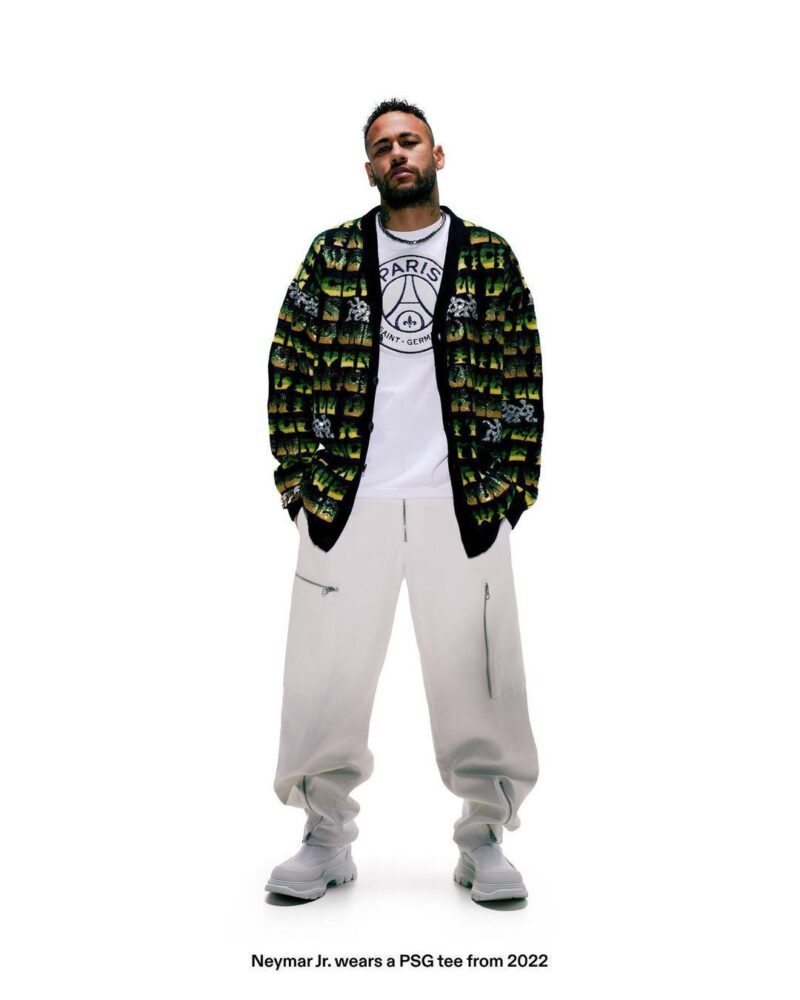 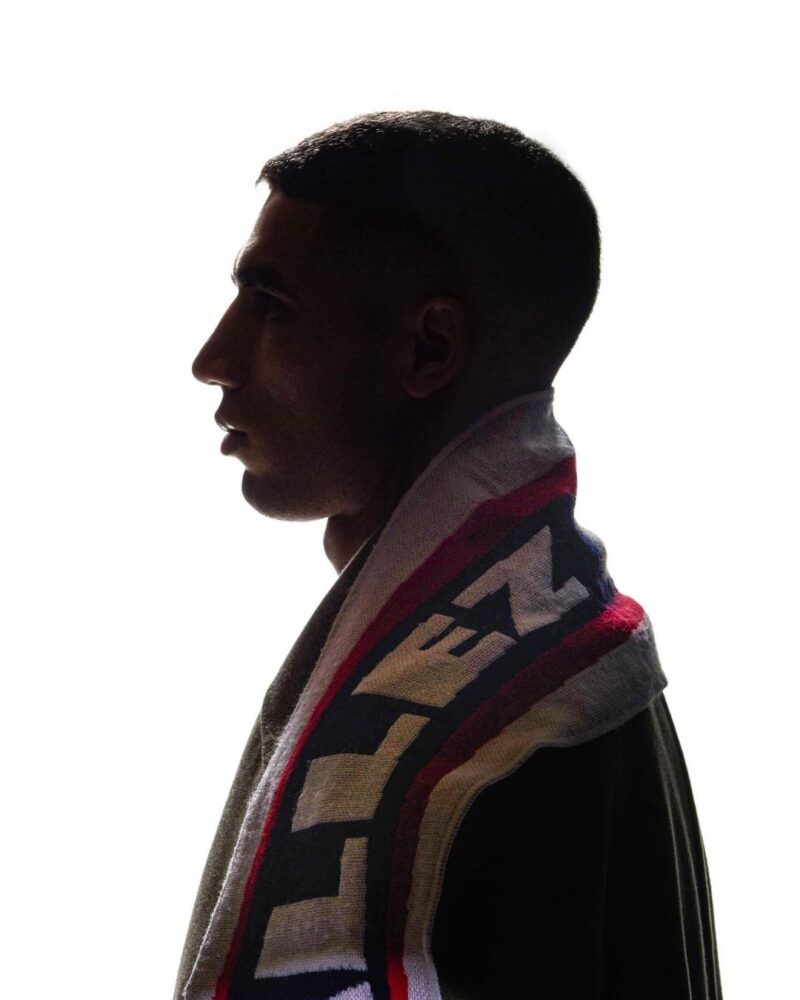