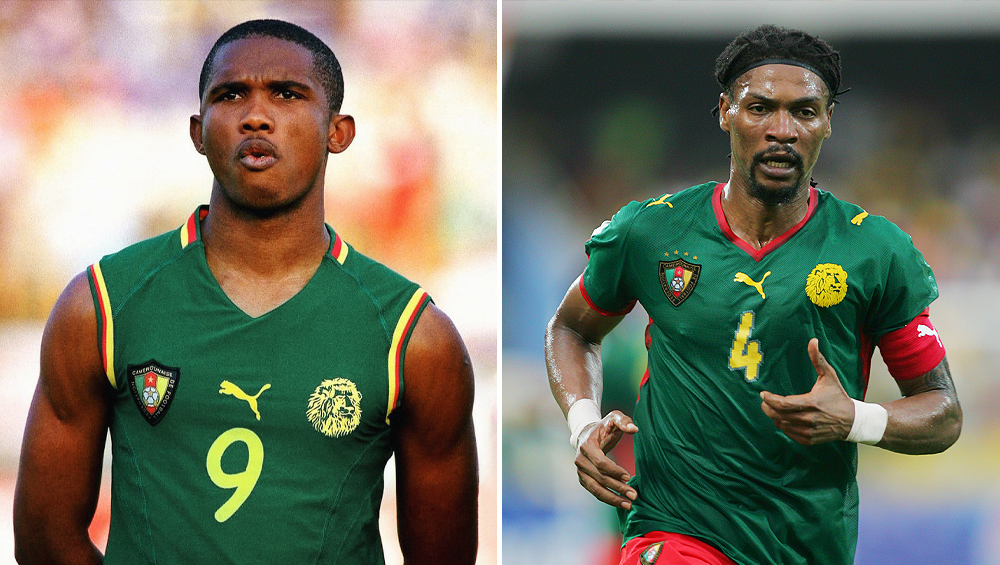 After cutting ties with Le Coq Sportif last month, Cameroon are now reportedly set to announce PUMA as their new kit sponsor for the 2022 World Cup.

In early July 2022, the Cameroon Football Federation (FECAFOOT) and their president Samuel Eto’o announced that they were ending their agreement with Le Coq Sportif, with the brand describing the termination as “unilateral and brutal”.

While a host of brands have thrown their hat in the ring to become Cameroon’s official kit partner, Eto’o’s strong relationship with PUMA could have put them at the front of the queue and see them take the manufacturing reins once again.

The German sportswear brand have a storied relationship with Cameroon and Eto’o himself, who was one of PUMA’s most notable ambassadors during his playing days.

Cameroon’s most iconic kits of recent years were also sponsored by PUMA, with the Indomitable Lions having won AFCON 2002 wearing that legendary design before going on to wear the revolutionary one-piece ‘Claw Scratch’ kit the year after.

The secretary general of the Cameroon Football Federation (Fécafoot) said that the brand “will be communicated in the coming days” back on August 3 – with Puma having reportedly already started working on a Cameroonian design.

If the reports are true, we can’t wait to see what Cameroon and PUMA have been cooking up together once again. Keep it locked to VERSUS for the latest on this story as it breaks.