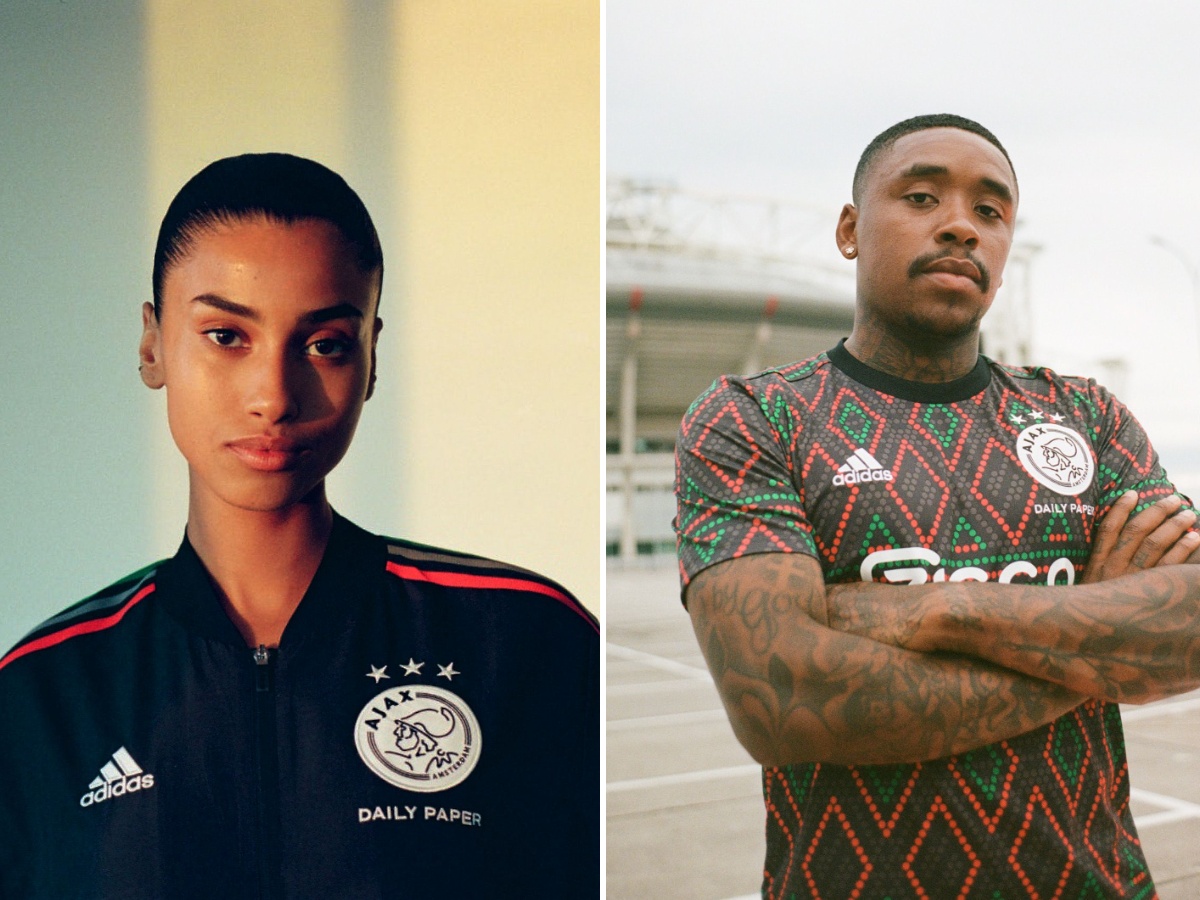 Just when you thought they were done Ajax, adidas and Daily Paper have gone and unveiled an unreal 22/23 pre-match collection, featuring eye-catching East African beadwork inspired print in the Pan-African colours red, black and green.

With the kit, Ajax, adidas and Daily Paper celebrate Amsterdam’s multiculturalism, with the city hailed worldwide for its diverse population and inclusive personality. The collection also reflects the roots of Daily Paper, many Ajax players and others that were born and raised, or moved to, Amsterdam.

The hero monogram print also features references to the iconic architecture of the Dutch gables, which also seen on the façade of the Daily Paper New York flagship store. The Pan-African colours of red, black and green, representing the blood that unites all people of colour, forgotten ancestors, and the fertility of growth; with white details used for the Ajax crest and main sponsors.

We are the culture.

The collection features a men’s and women’s version of the pre-match jersey, a warm top, an anthem jacket, a track jacket, track pants and hooded sweatshirt. You’ll see the collection on-pitch before kick off when Ajax plays in their home or third kit this season, with the club set to don the range for the first time in the UEFA Champions League game against Glasgow Rangers, on Wednesday, September 7.

You can pre-order the collection now before it becomes available at the end of October via Ajax, adidas, Daily Paper and selected retailers around the world.

Get a closer look at Ajax, adidas and Daily Paper’s pre-match collection below. 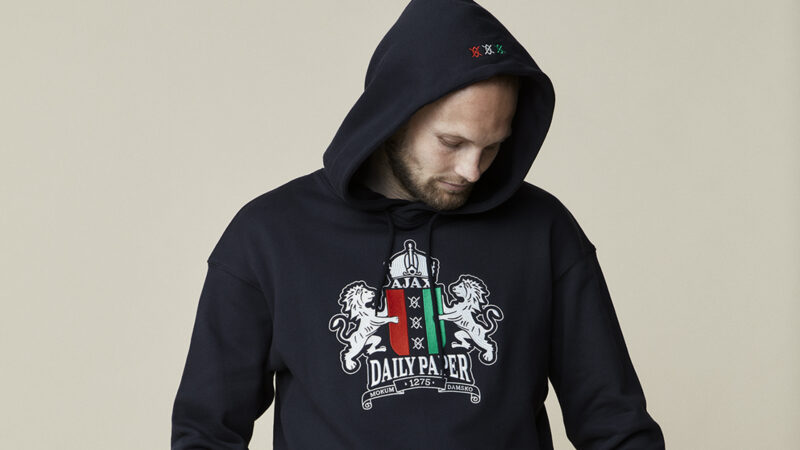 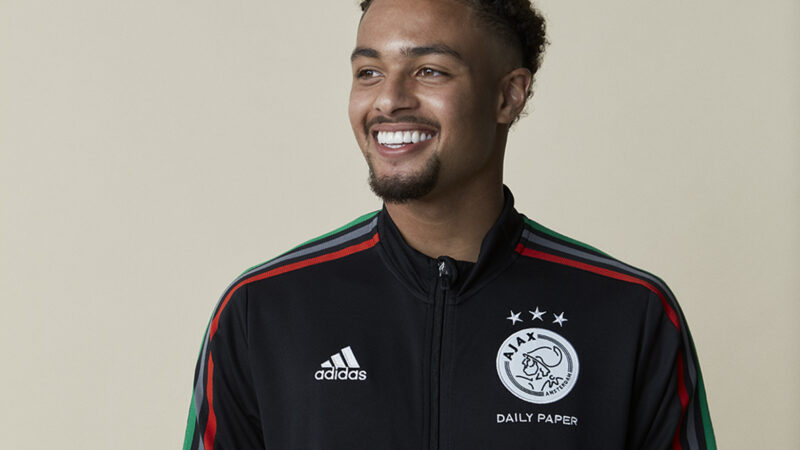 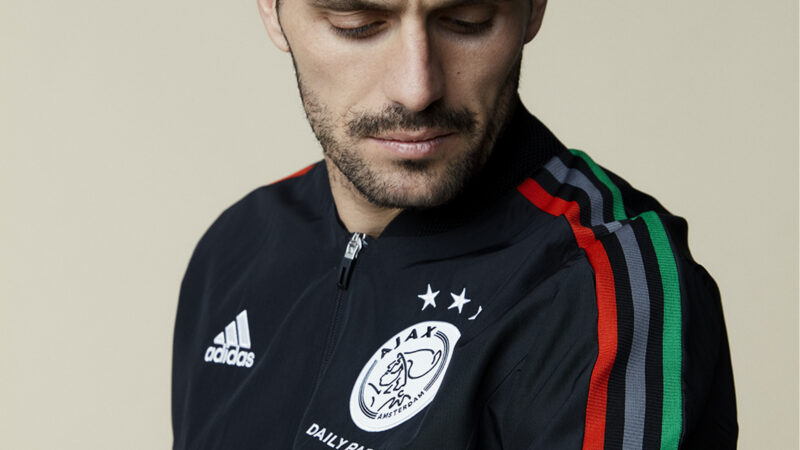 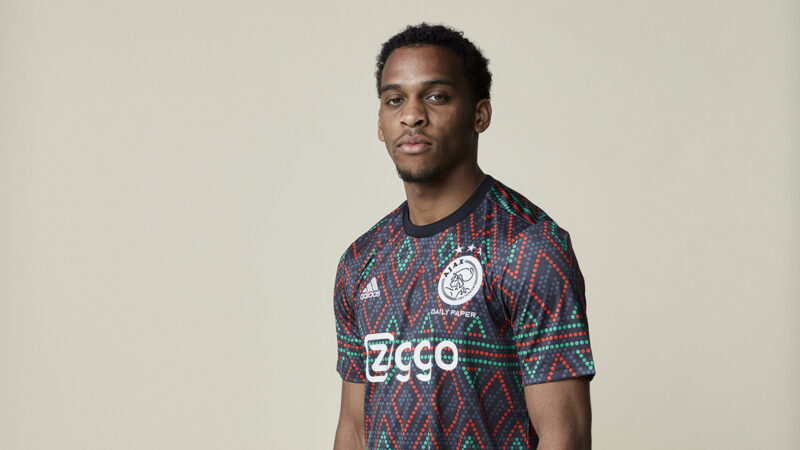 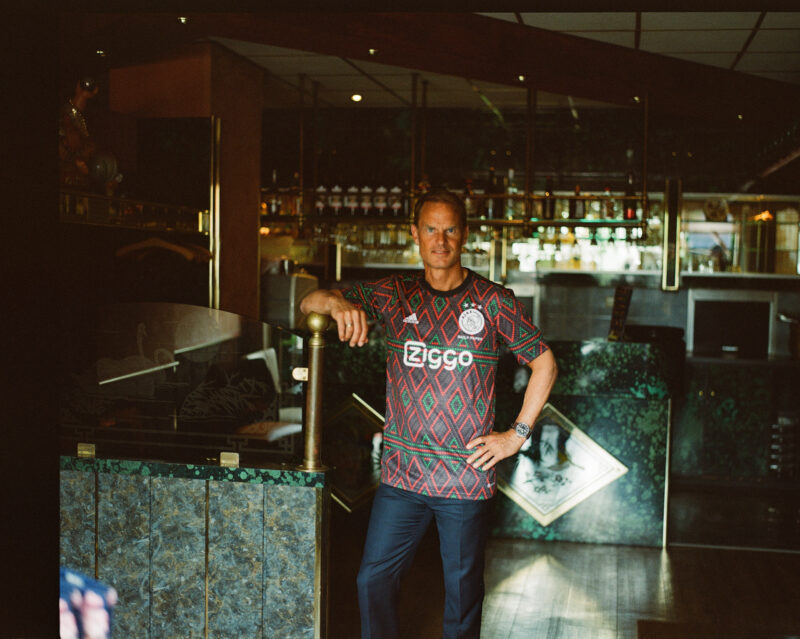 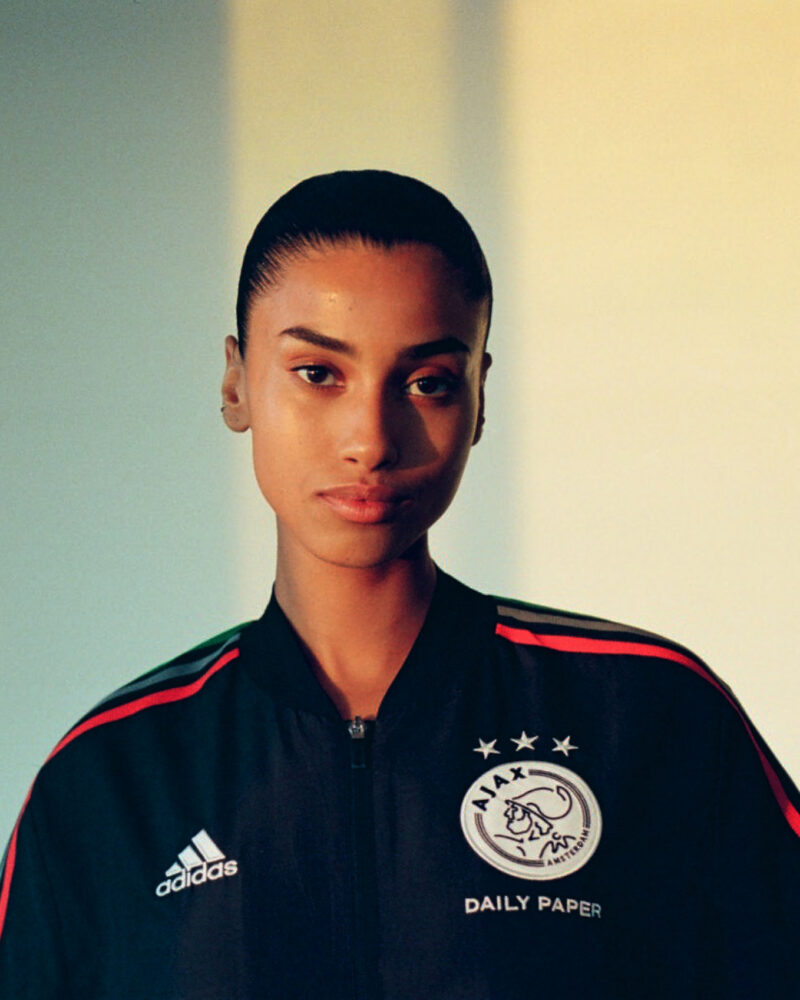 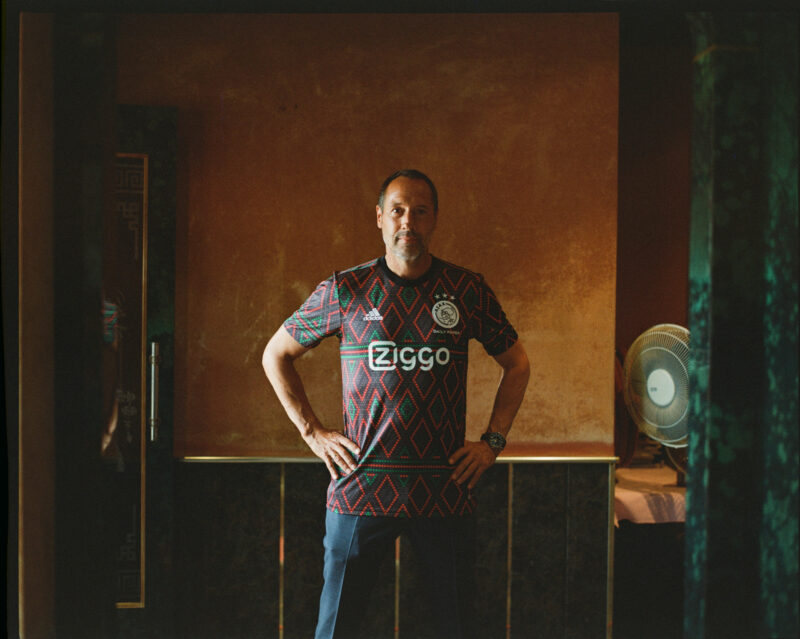 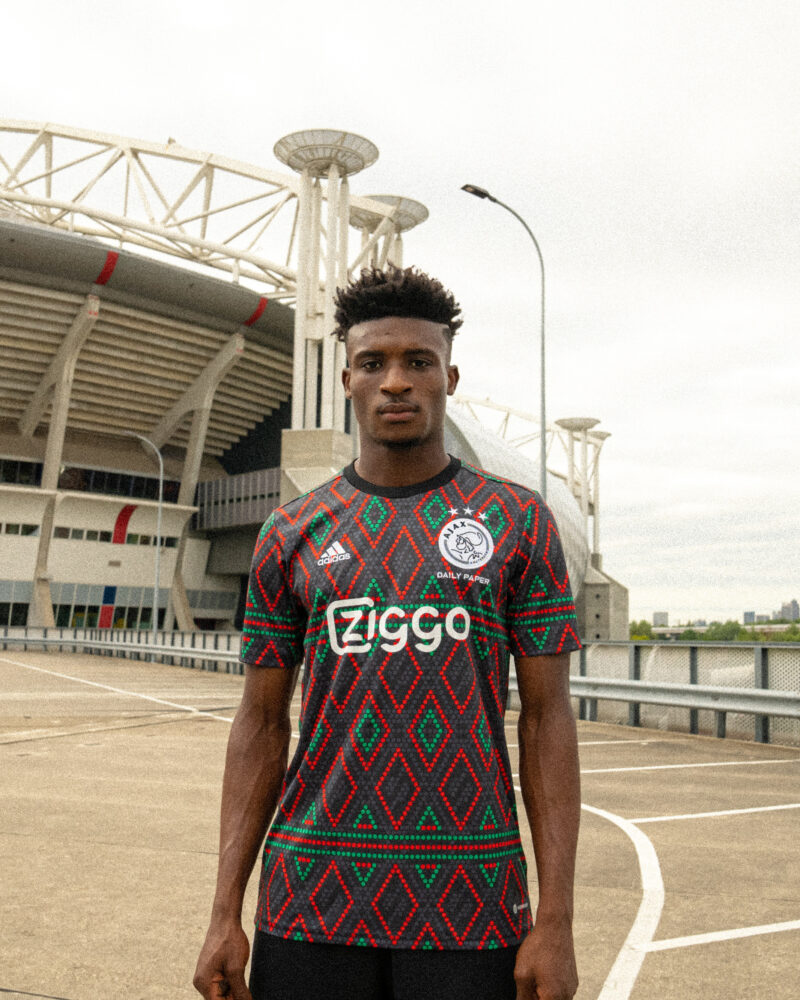 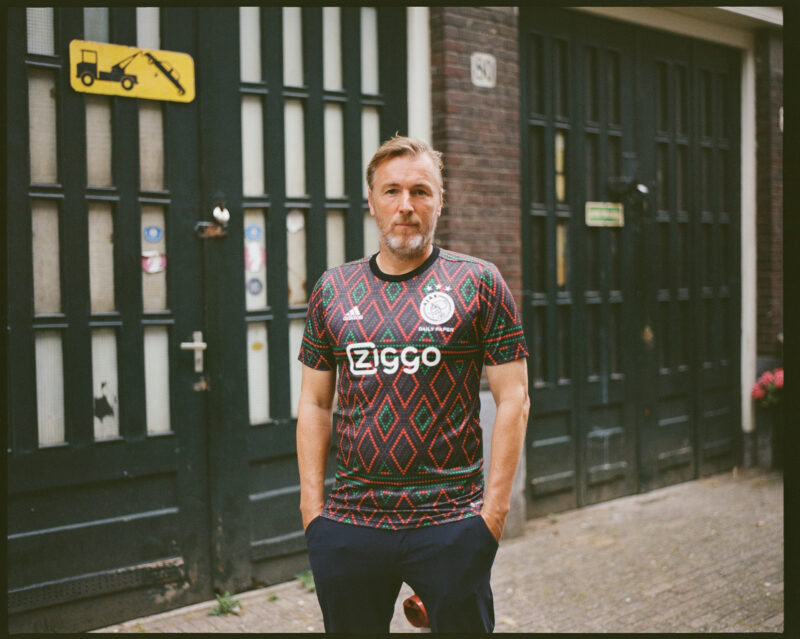 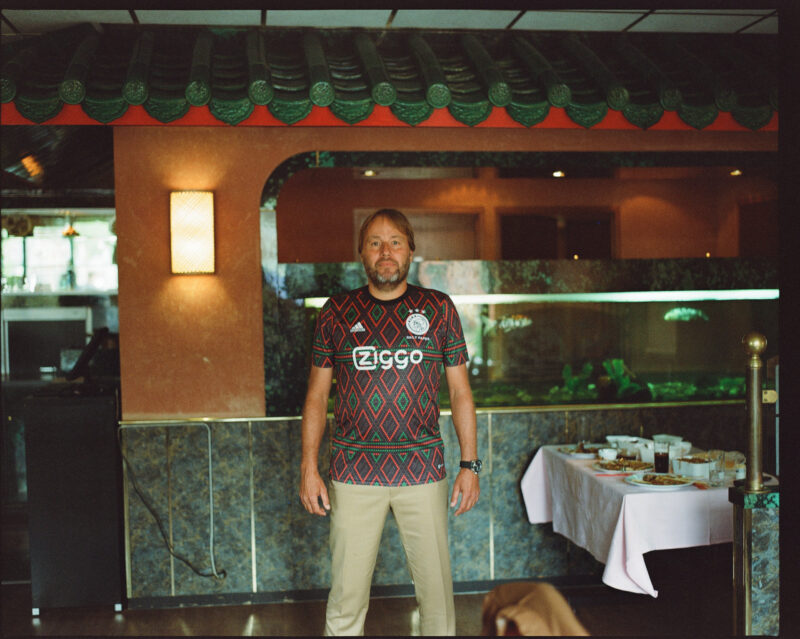 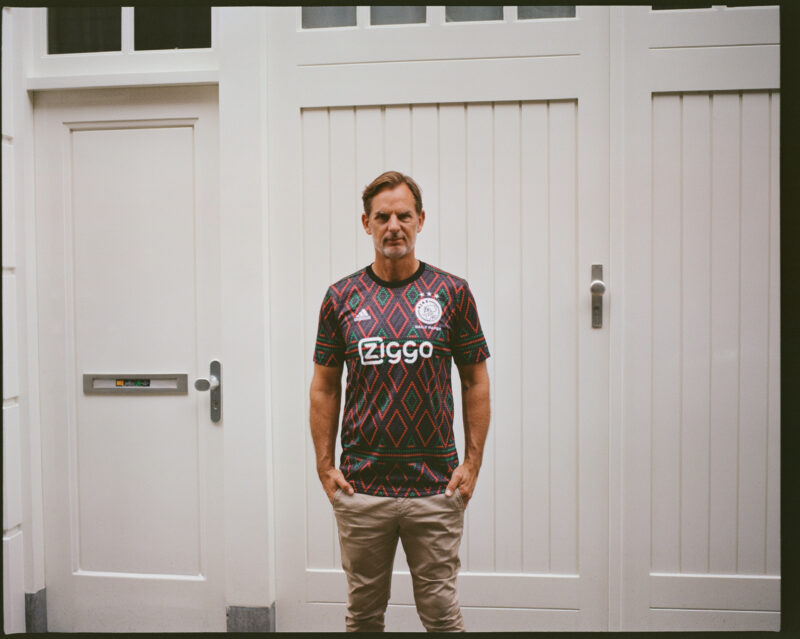 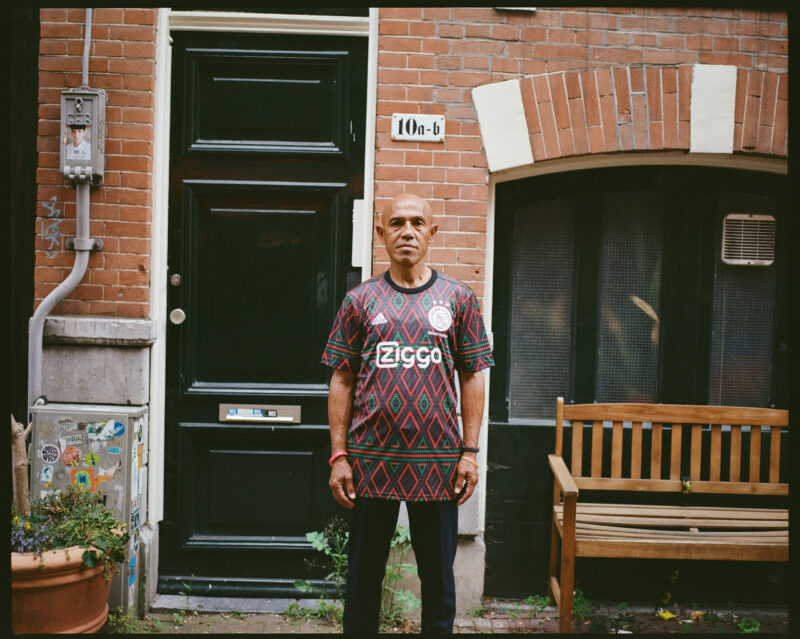 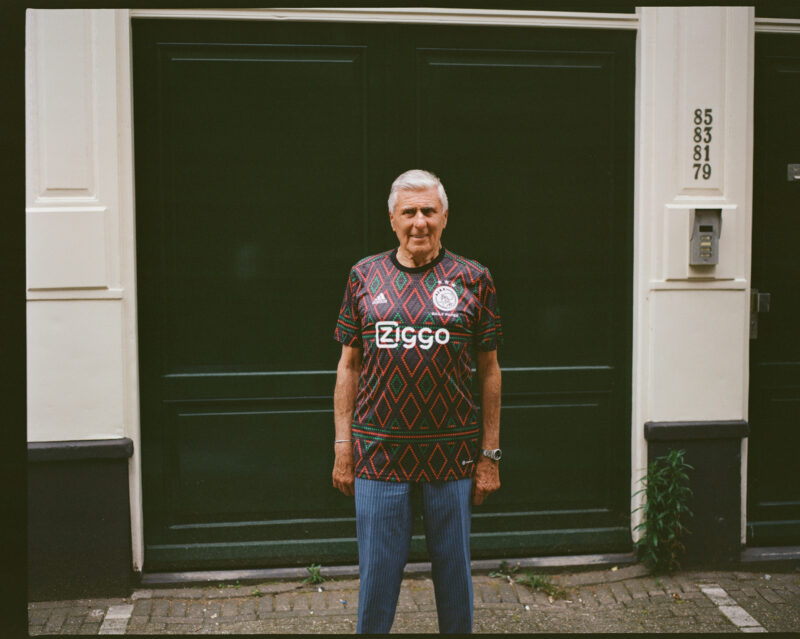 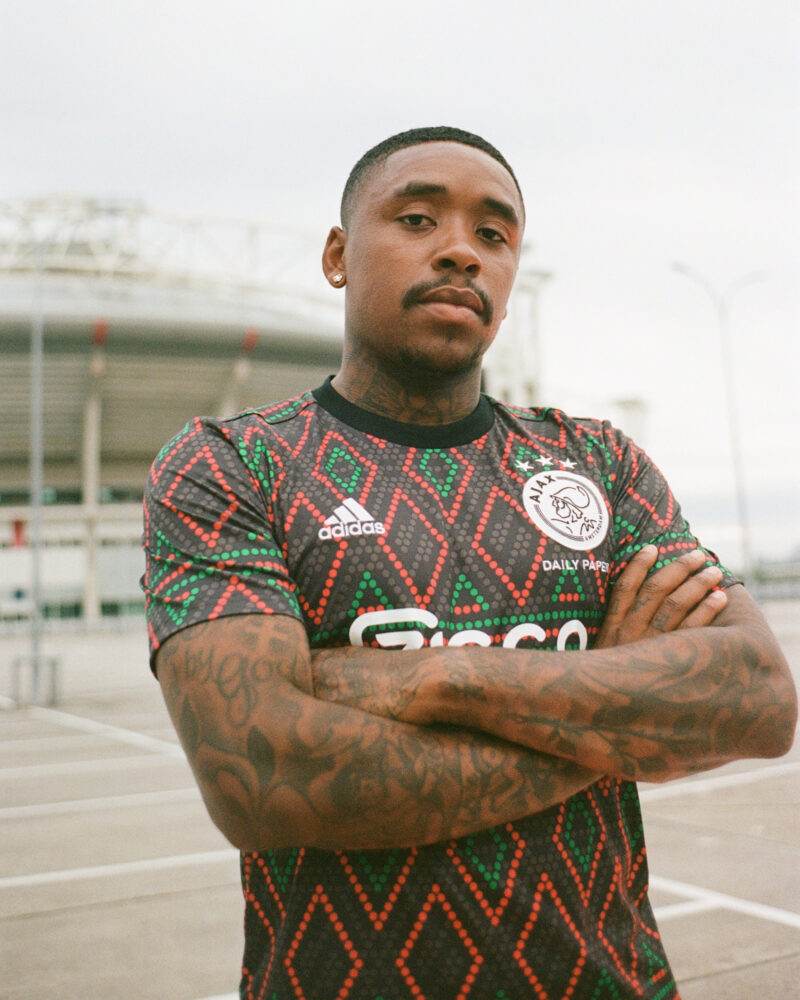 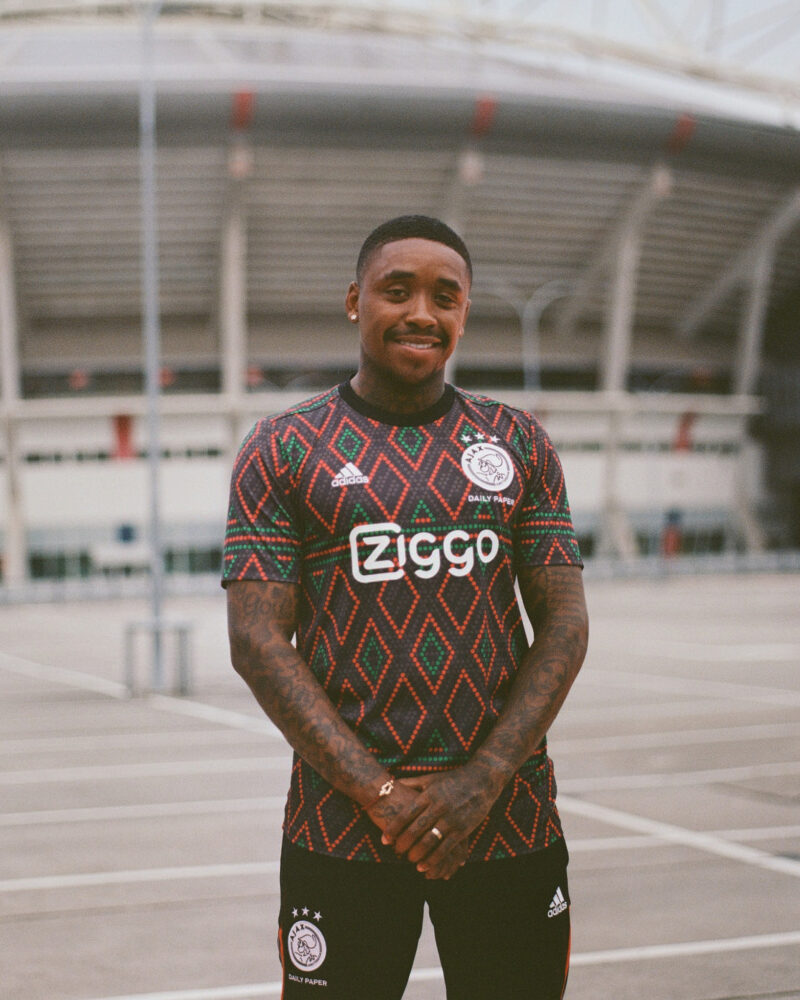