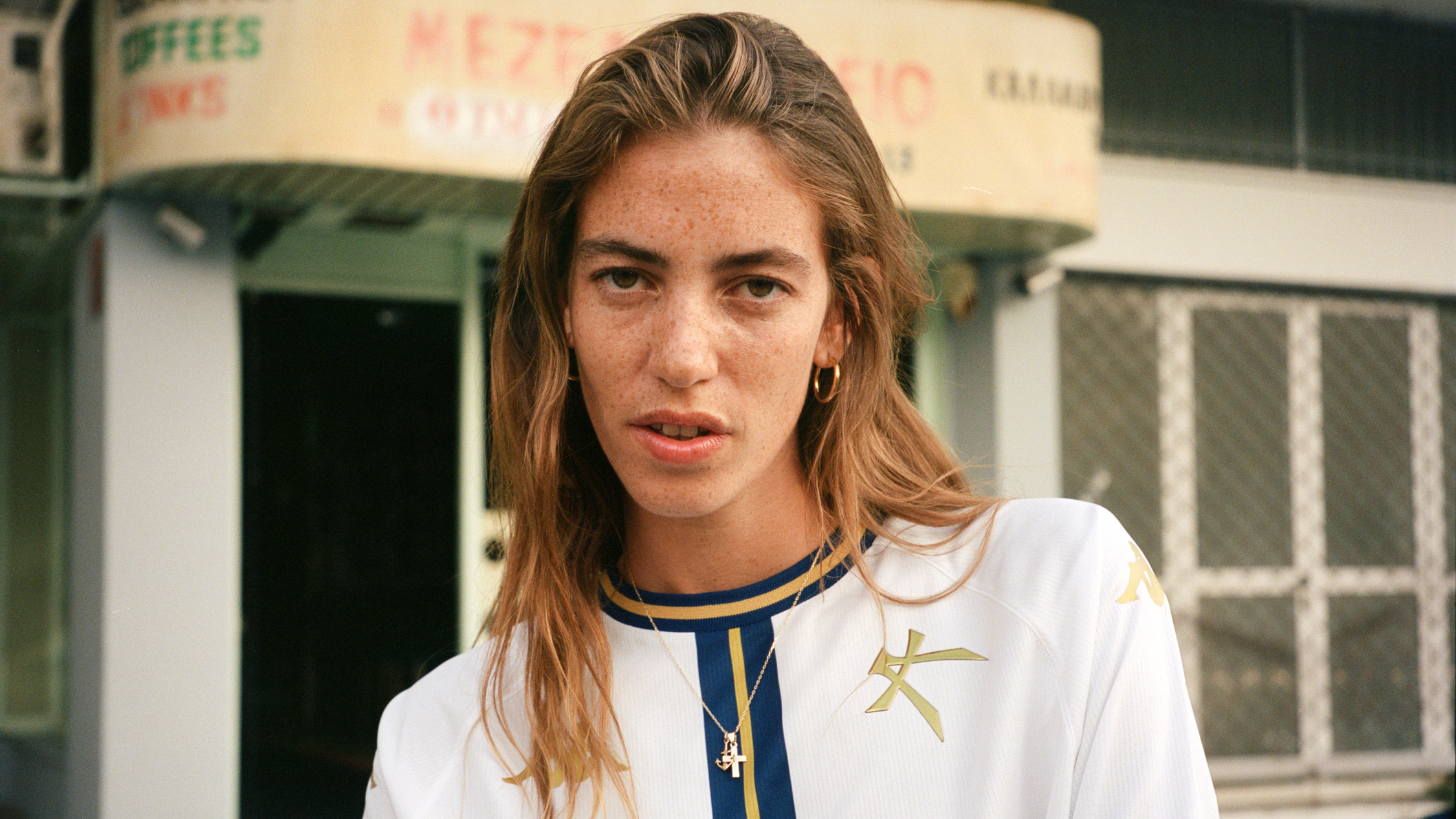 Athens Kallithea FC – previously known as Kallithea F.C – are a late contender for kit of the season, but like they say…better late than never.

The Greek club recently linked up with German design studio, Bureau Borsche and Venezia FC’s Chief Brand Officer, Ted Philipakos to create home and away shirts worthy of being hung in Athens’ most revered art galleries.

Produced by Italian sporting powerhouse Kappa, AKFC’s new visual identity encompasses a stylised ‘AK’ crest as the shirts’ centrepiece, whilst the club’s traditional blue and white colours have been updated with the introduction of gold trims on the shirts’ collars and sleeve cuffs.

AKFC begin their league campaign next month, and will try to beat their second place finish in Greece’s second division – their best season in 16 years – in order to clinch a promotion spot to rival the likes of Greek legends Olympiacos, Panathinaikos, and AEK Athens.

While most clubs let their football do the talking, it’s clear AKFC know there’s a lot more to football than simply playing the game. Cementing their spot as one of the most fashion-forward sides – like their Italian cousins Venezia FC – will not only bring more attention to the burgeoning team, but will no doubt give them the confidence needed to fulfil their full potential.

Both shirts are available to purchase via AKFC’s website. Take a closer look at the drops below. 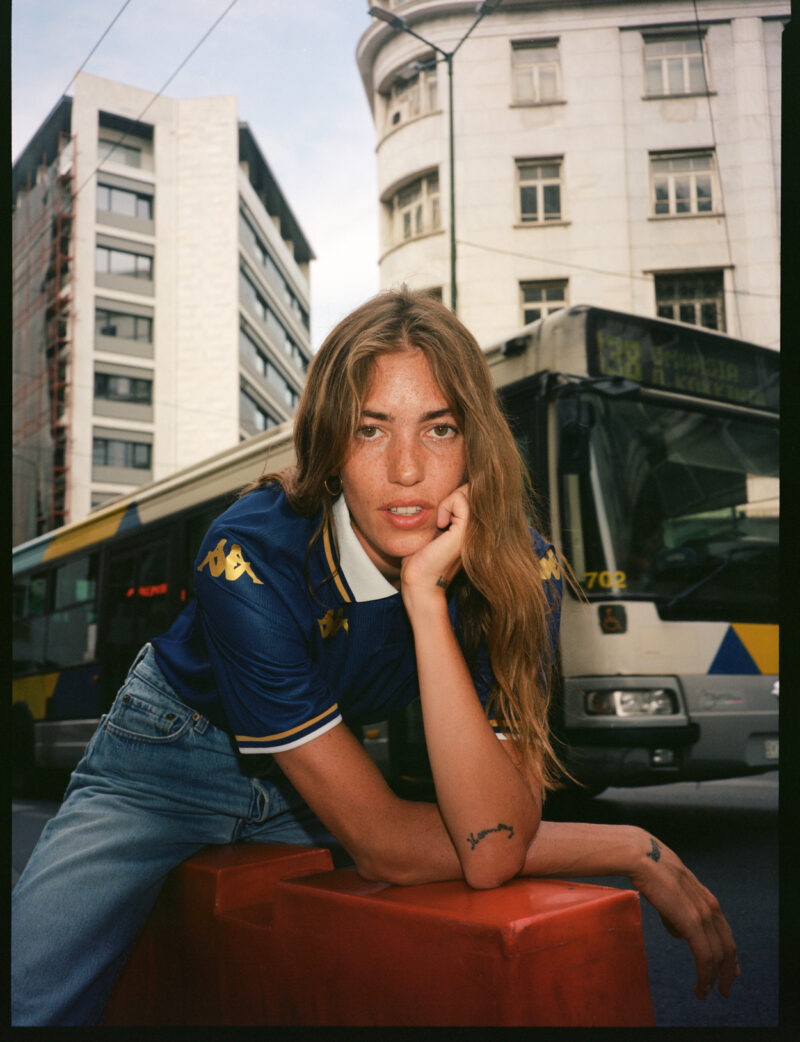 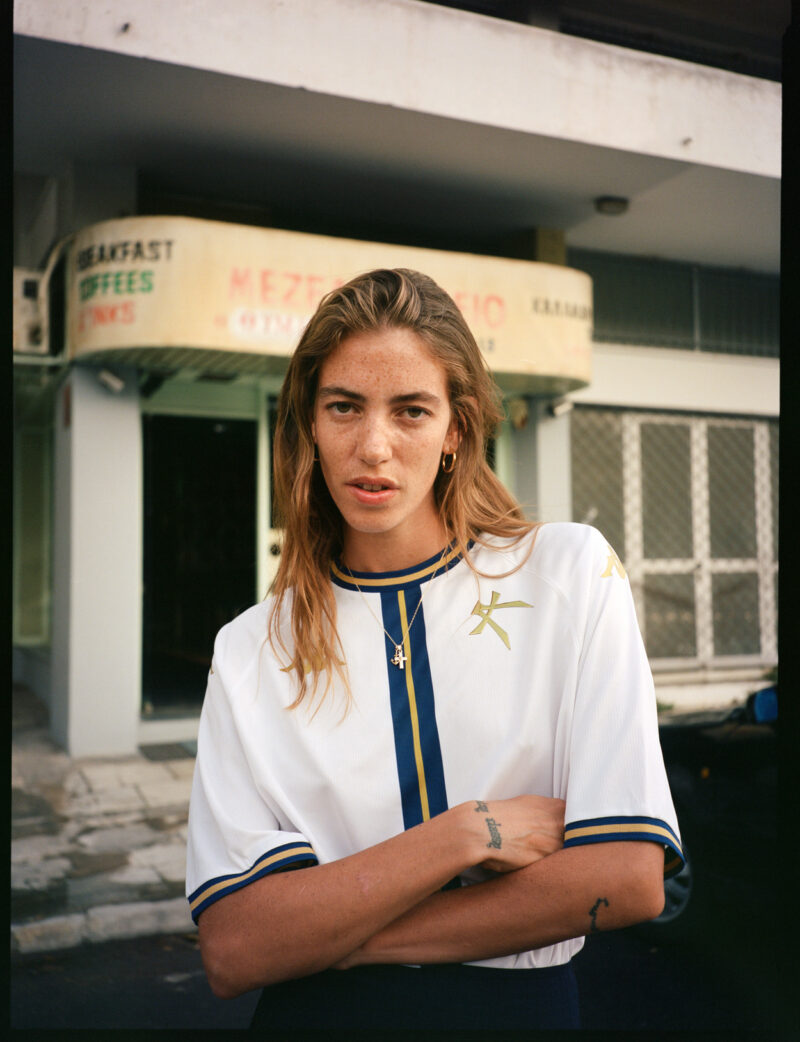 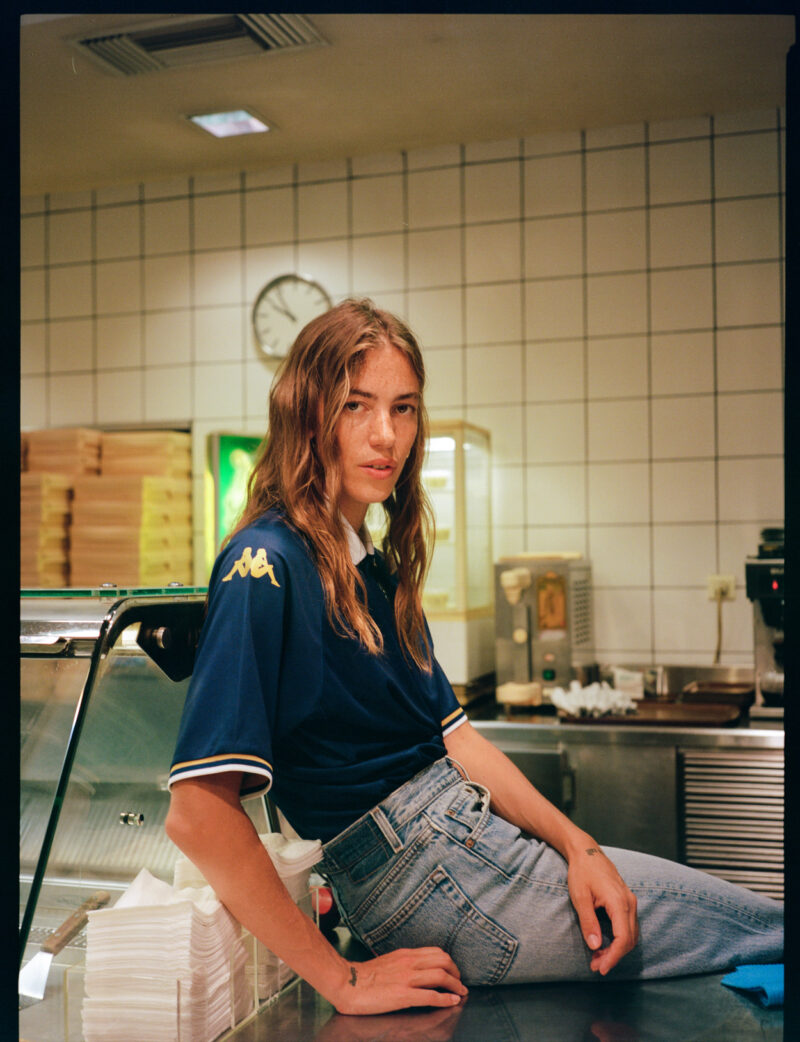 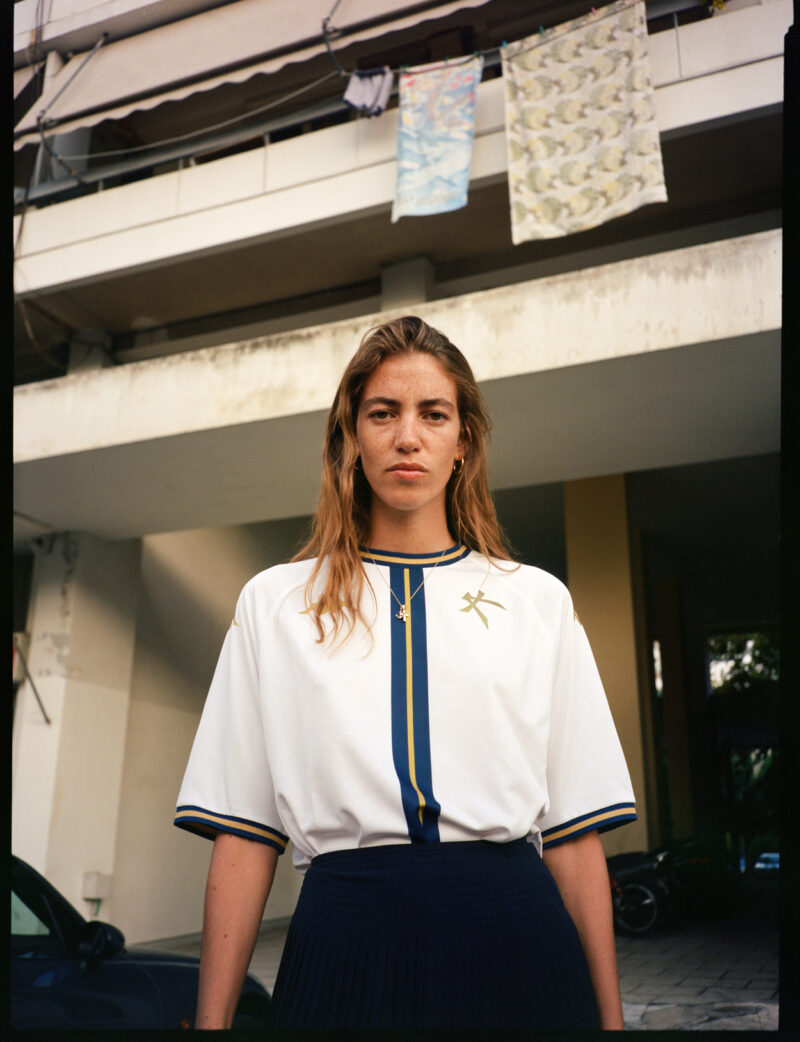 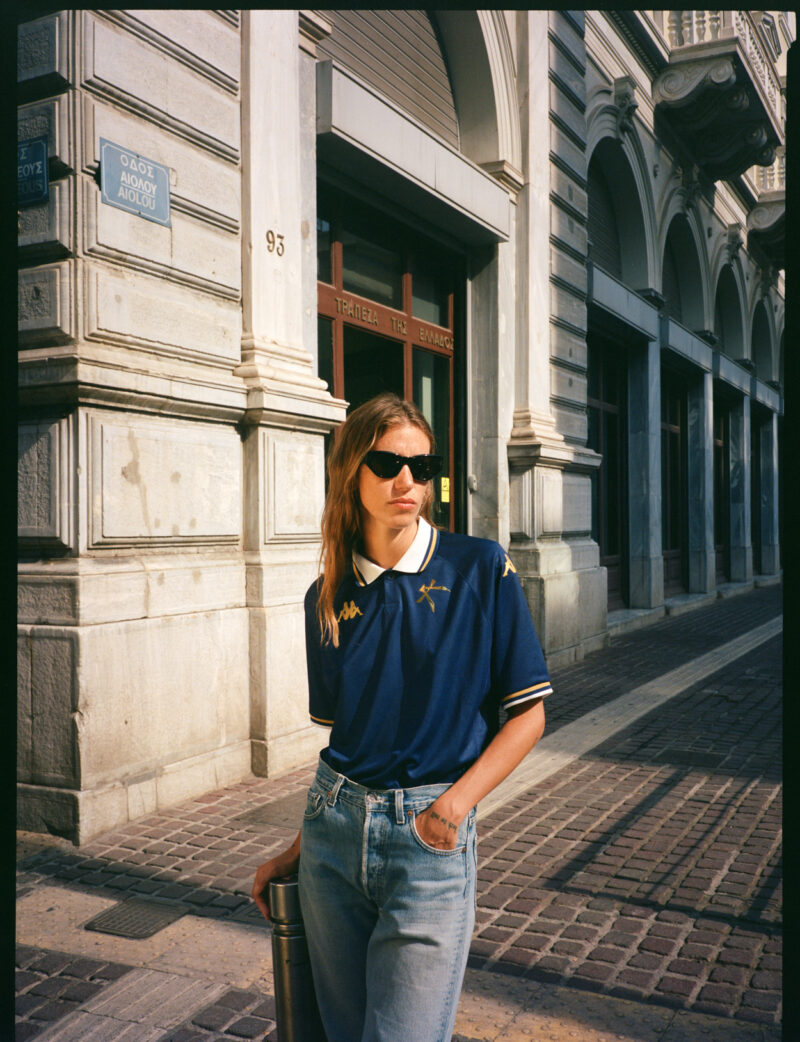