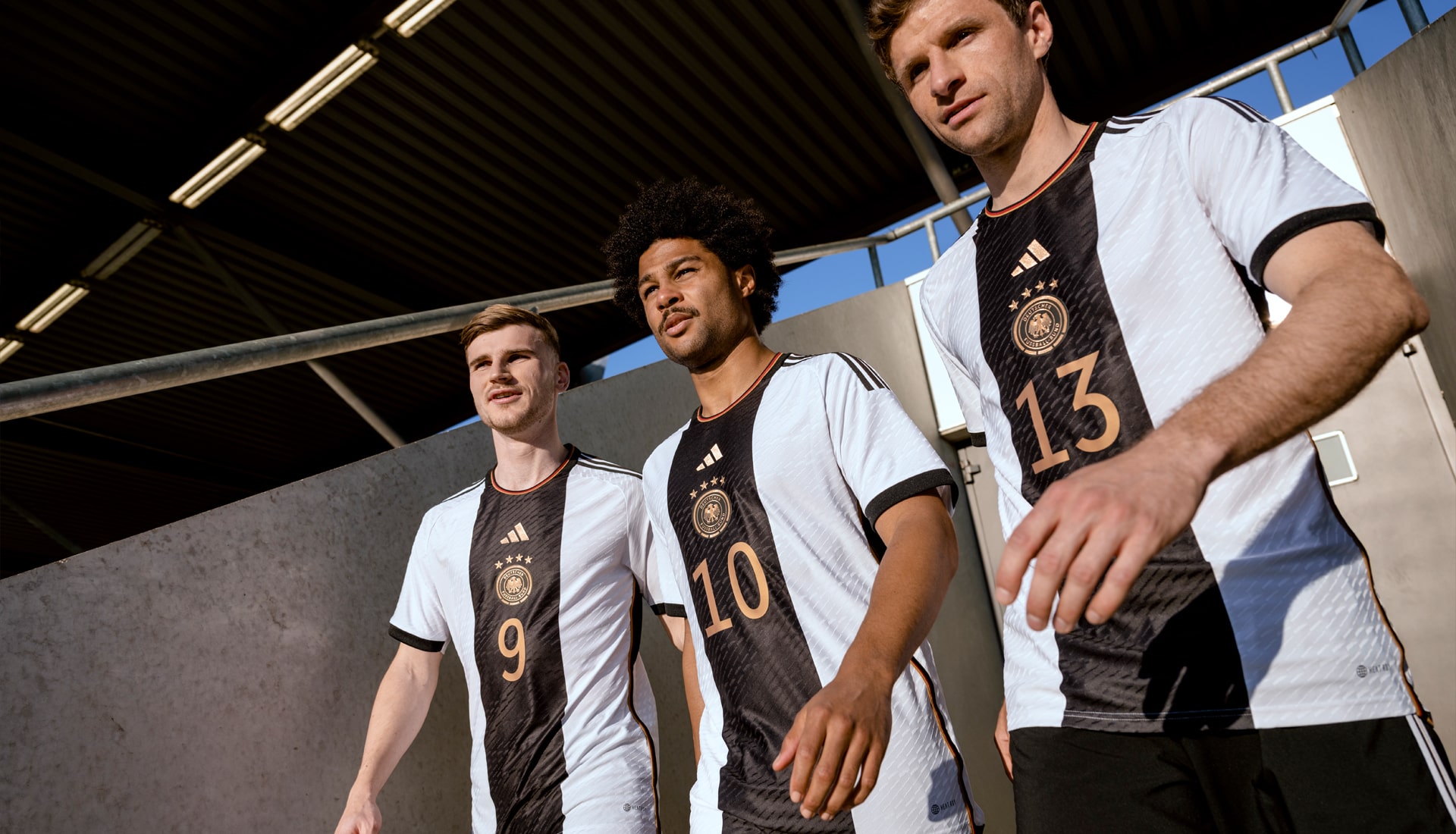 Germany are set to become the latest elite side to be under the spotlight of Amazon’s ‘All Or Nothing’ series, with the four-time winners set to have cameras following all their BTS movements in Qatar this winter.

The German Men’s National Team will become the latest side to feature in the cult docu-series, with a six-episode series set to follow Germany’s preparations for the 2022 Qatar World Cup later this year, as well as their progress in the tournament itself.

Reports suggest that the series will also initially cover the German’s participation at Euro 2020, where they eventually lost in the Round of 16 to host nation England – with the idea of the documentary reportedly broadcasting how the nation will be aiming to rise to prominence once more. Both the German Football Association (DFB) and Amazon will be hoping for a better performance than the last World Cup in 2018, where the then-defending champions were knocked out in the group stages.

This time around, the Germany side is blessed with much more talent than in previous tournaments, with Jamal Musiala leading a new generation of DFB talents who will be gunning for glory in Qatar in a few months. Prime Video has already run All or Nothing docs on leading German clubs Bayern Munich and Borussia Dortmund, with this being the first time the national team will be under the Amazon Prime spotlight this winter.

“The Amazon team supports us intensively and offers many exclusive insights into our processes,” explained national coach Hansi Flick. “The documentary follows our goal of getting back to the top of the world and shows how hard we work to achieve it. Our biggest challenge is still to come with the World Cup. It will be challenging, emotional and hopefully successful in the end. We go ALL IN and want to go with it make the documentary possible for the fans.”

Philip Pratt, Head of German Amazon Originals at Prime Video, says: “Prime members can look forward to an exciting journey with the German national soccer team. Our viewers will receive unique, intimate and emotional insights while the entire team will be on the exhausting Accompany the way to the fifth star up close. The whole of Germany and we at Prime Video hope for a happy ending.”

The series is set to release in Spring 2023 via Amazon.