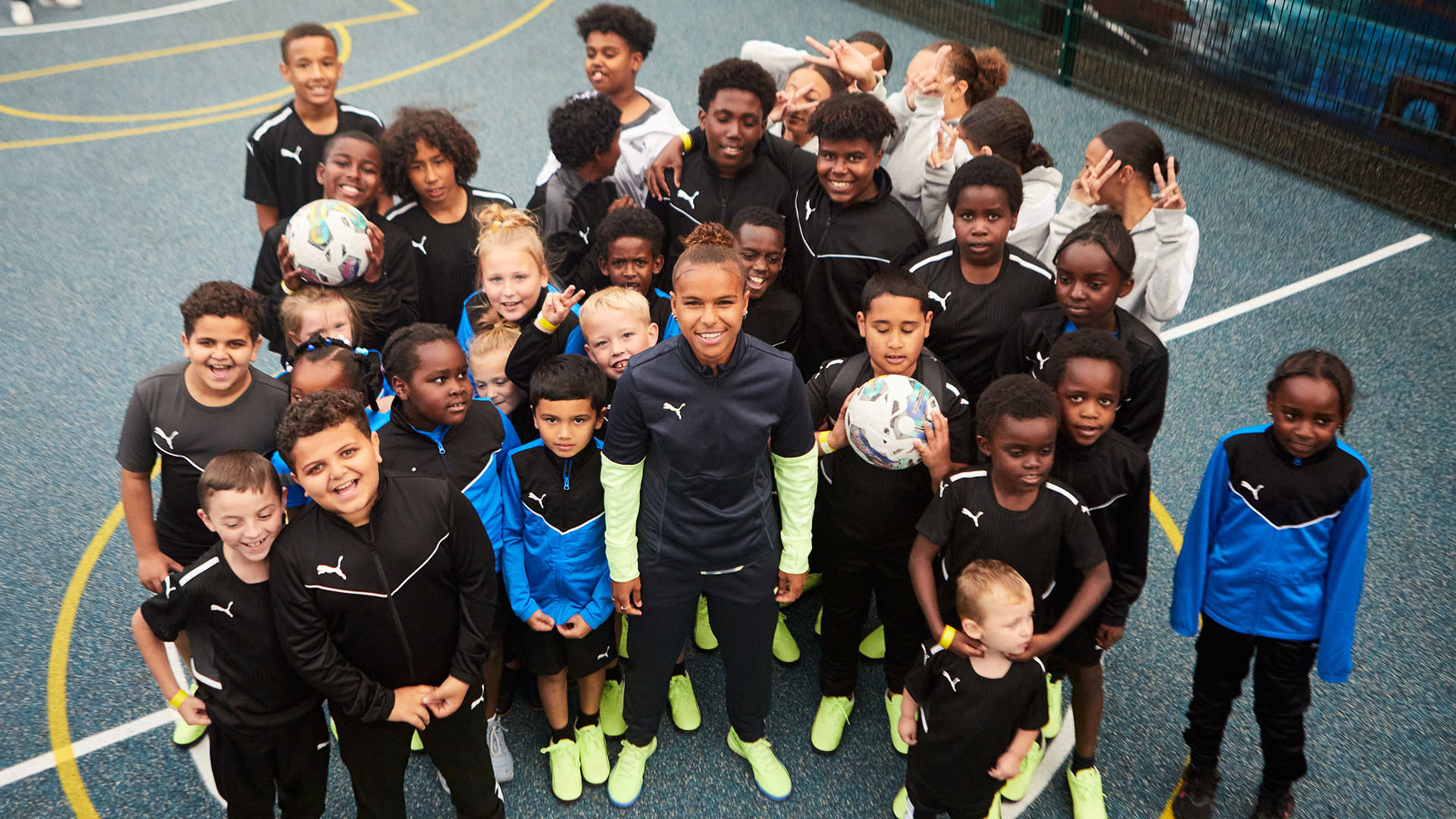 European Champion and Women’s Super League legend Nikita Parris is giving back to the community that made her by opening a new sports court located in her hometown in partnership with PUMA.

The Princes Park Methodist Centre is where it all started for Parris while growing up in Toxteth, a place that helped to create one of the game’s most prolific goal scorers.

The ‘Toxteth Tigress’ wants to make sure the younger generation can follow in her footsteps, so with the help of PUMA, has refurbished her former stomping ground to provide sporting opportunities and a safe place for local children to enjoy.

“I am so proud to be able to give back to my community” explained the Manchester United forward. “I grew up in the area and this sports court was the start of my football journey.

The upgraded sports court was unveiled by Parris in a special launch event earlier this week, which saw her friends, family and community members in attendance.

The event was hosted by presenter Joelah Noble alongside a group of local young girls and boys, all eager to finally meet their homegrown hero and play a series of small-sided games to officially open the site.

The new facility will be open to all children in the area in the hope of giving everyone the chance to play, but most importantly a safe space to stay fit, healthy and make new friends.

Take a closer look at the pitch below. 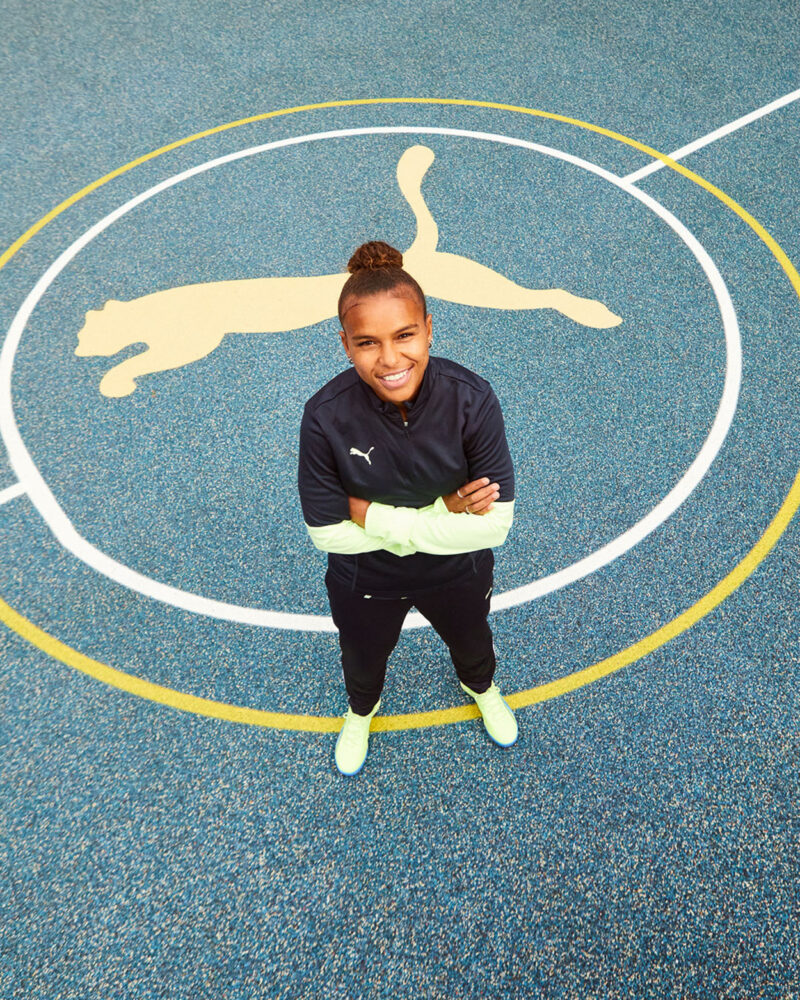 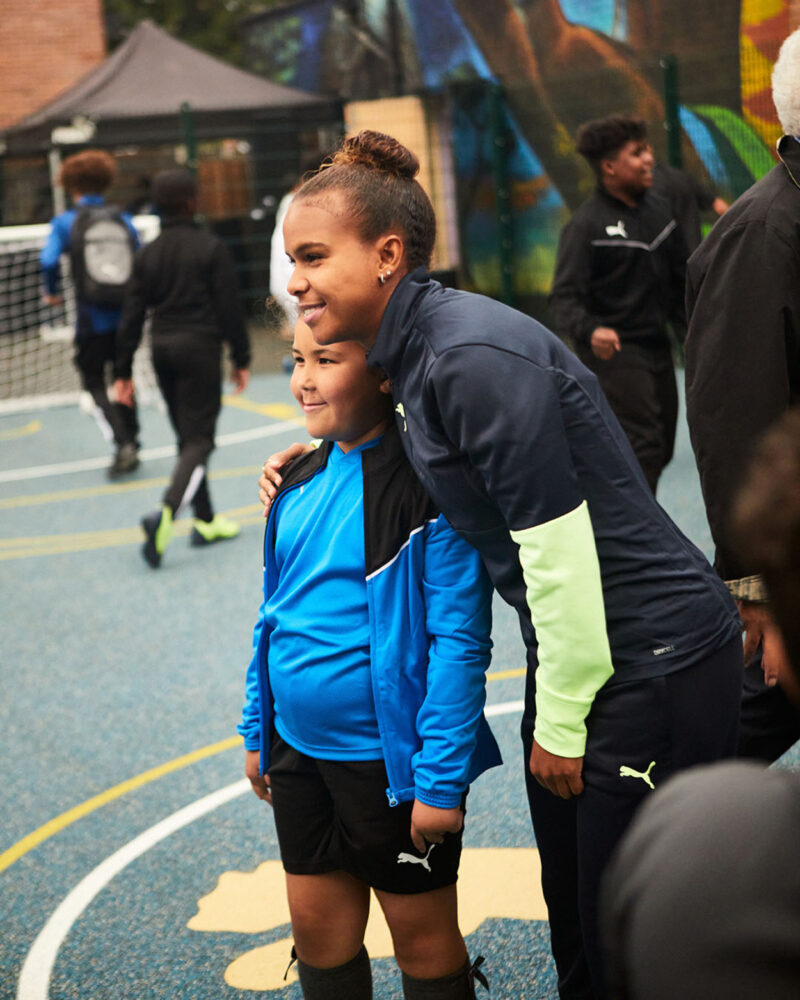 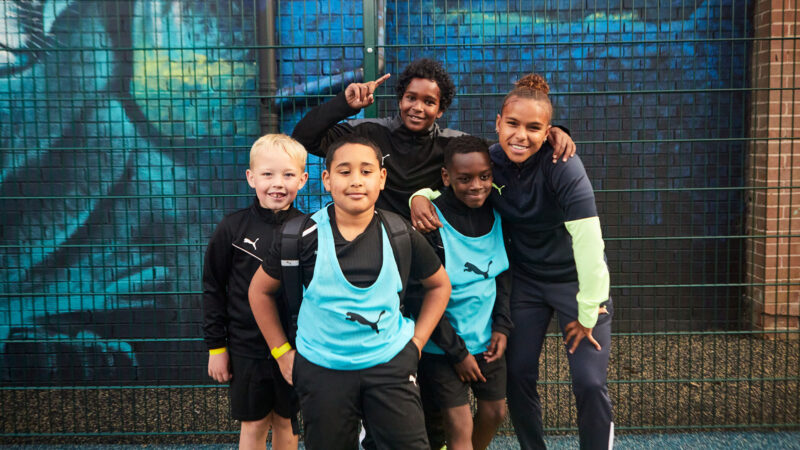 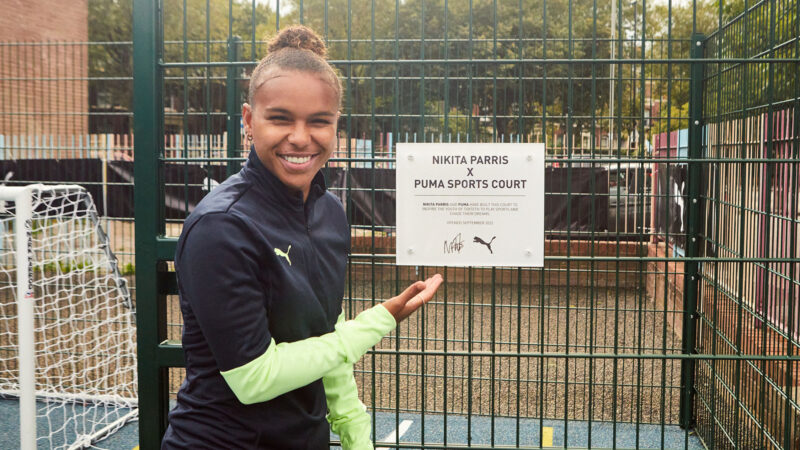 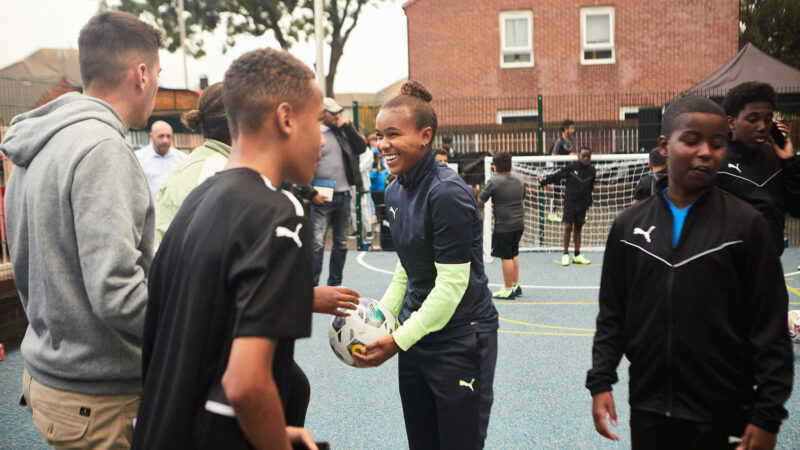 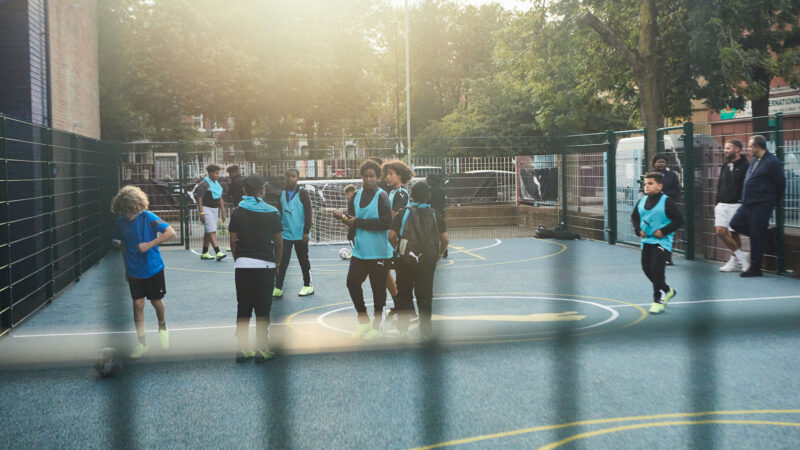 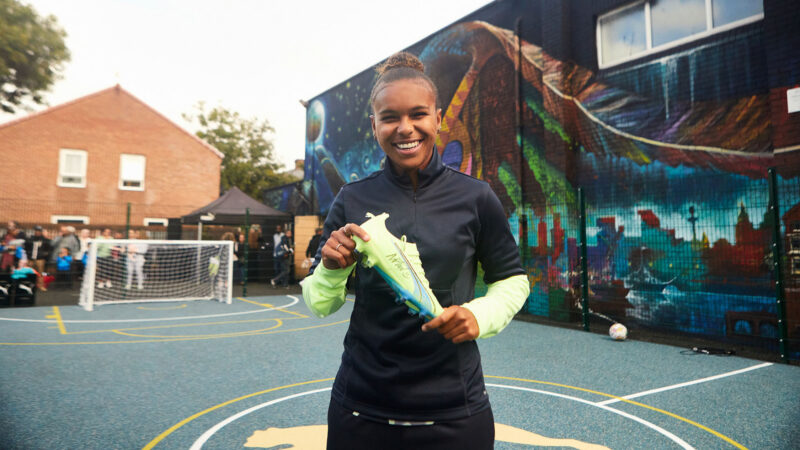