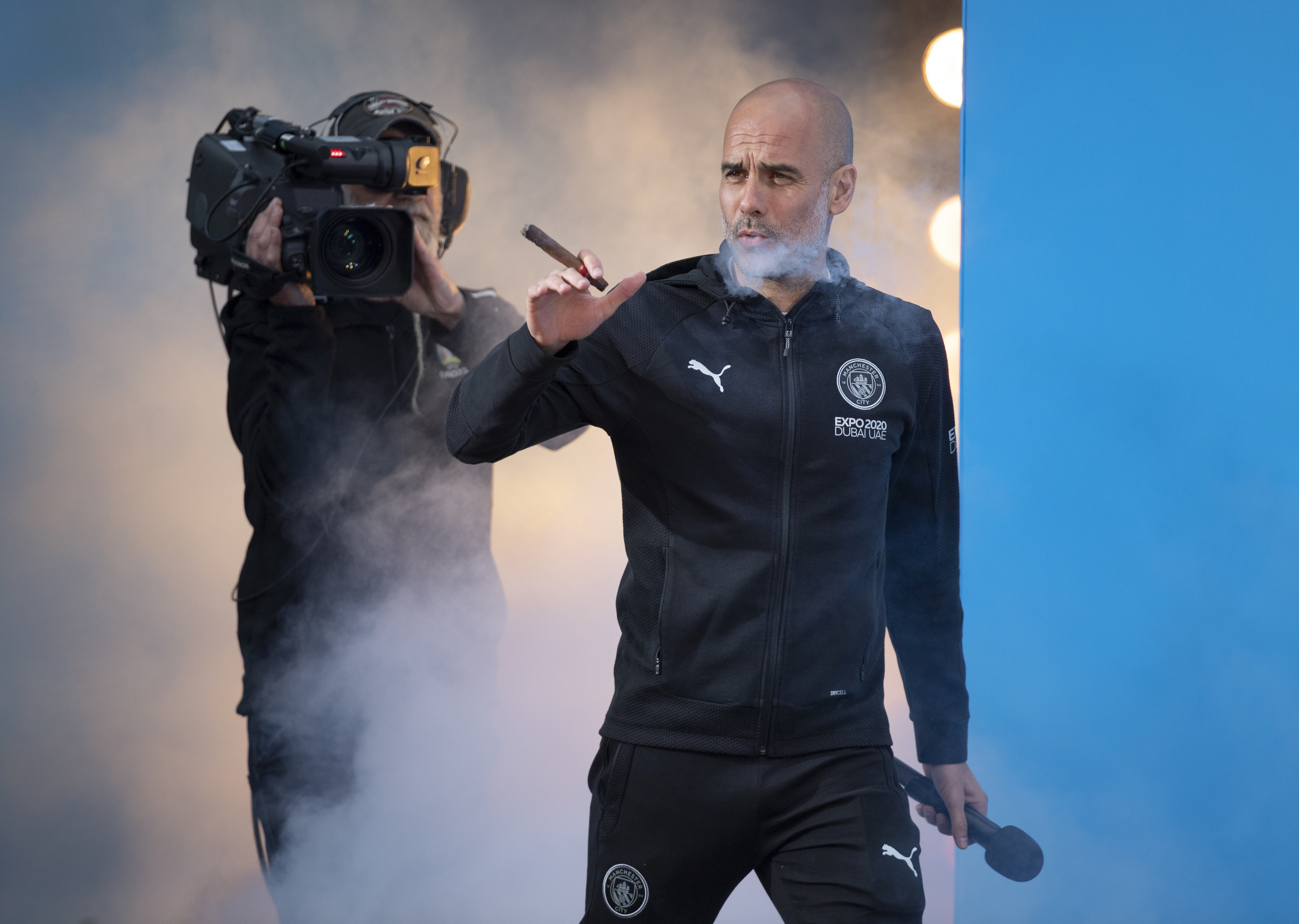 The Premier League has been approached by the film company behind Netflix’s game-changing ‘Formula 1: Drive To Survive’ series to propose an equivalent version focusing on English football’s top flight.

Premier League clubs were informed about the approach this week and talks are now set to take place, with Netflix set to try and emulate the success of the motor racing series.

‘Formula 1: Drive To Survive’ has run for four seasons since March 2019 and has become a certified phenomenon, becoming a massive audience hit for Netflix while also generating a surge of interest in the sport from new fans.

The production company behind the Premier League plans is the British-based Box To Box Films, who have already began reaching out to individual Premier League clubs. The company have also The Kings series on boxing for ‘Showtime’ and ‘Make Us Dream’ — a documentary about Steven Gerrard — for Amazon.

Once the details are confirmed about the scope of the series, including how much access clubs will need to provide behind the scenes and rights to highlights, a decision will then be taken by the 20 clubs to affirm or reject the deal.

As reported by The Times, the success of ‘Formula 1: Drive To Survive’ factor has helped pique the interest of Premier League clubs, including those who have already taken Martin Amazon’s ‘All Or Nothing’ series, which has featured Manchester City, Tottenham Hotspur and Arsenal. An increase in global attention on the league will in turn driver up value of international TV rights – which is viewed as having the biggest growth potential for the English top flight.

The success of the series was cited by Silverstone’s managing director, Stuart Pringle, this week as contributing to unprecedented demand for British Grand Prix tickets, while also increasing rating figures in the US of F1 by about 40 per cent.

Watch this space and keep it locked to VERSUS for the latest on this story.