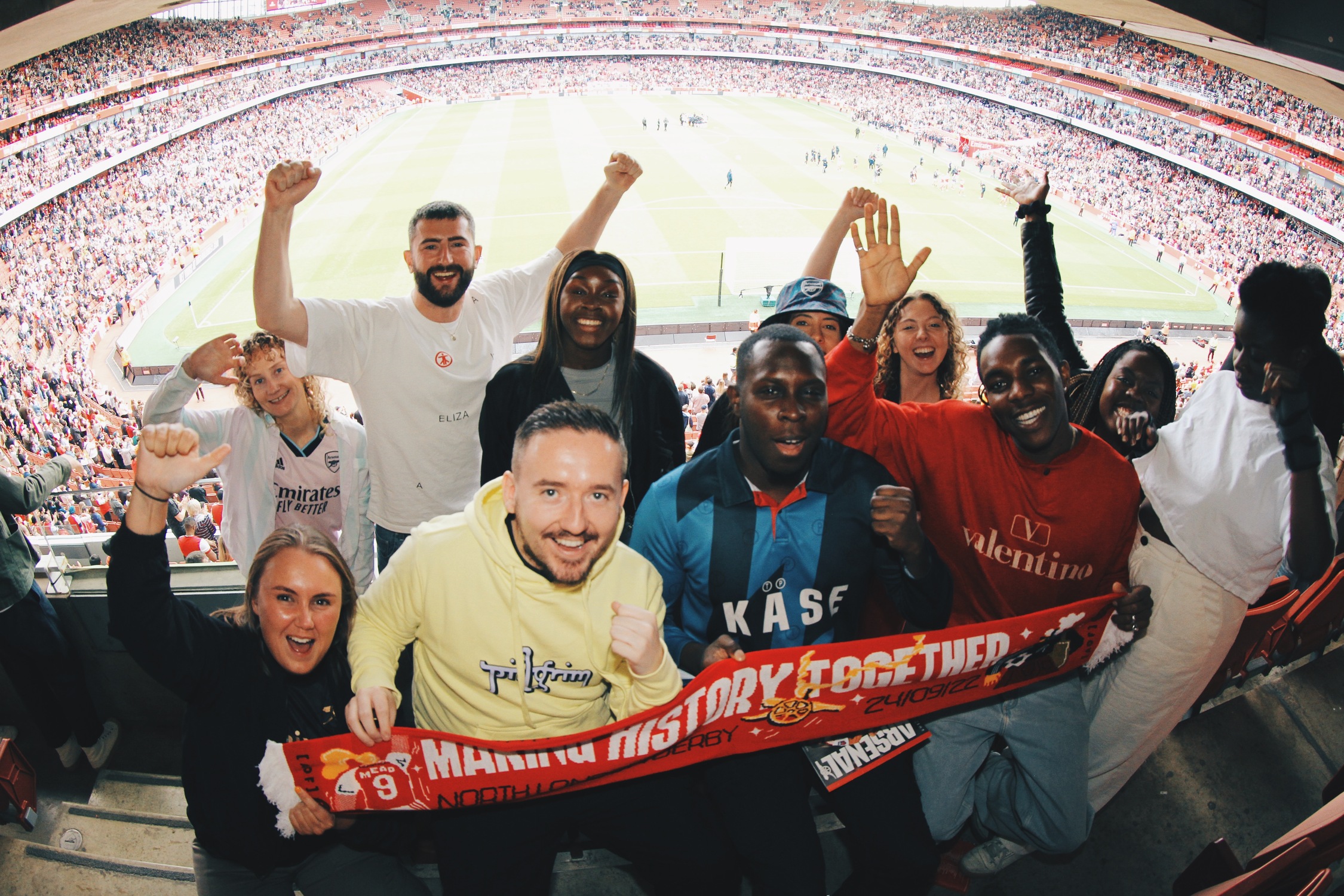 The VERSUS community witnessed history in the making as a record breaking crowd packed out the Emirates to watch Arsenal beat Spurs in the WSL North London Derby.

47,367 fans rocked up to N7 – a new WSL attendance record – to see Beth Mead, Vivianne Miedema and Rafaelle Souza put on a goalscoring clinic to bag their 10th consecutive league win, keeping them top of the table.

As part of our VERSUS Important People event, we hosted a box at the London stadium where members of the community could enjoy the game whilst enjoying complimentary food and drink.

Earlier this summer we saw the Lionesses bring it home after being crowned European Champions, a win that saw millions of people from around the world stand up and pay attention to the fastest growing global sport – women’s football.

The Women’s Super League hosts some of the game’s best players. The appreciation and respect for the women’s game shouldn’t solely be reserved for milestone, international tournaments, which is why at VERSUS we’re keen to get as many people down to women’s games as possible. We’re not about moments, we’re about movements and this season is going to be the biggest in women’s football history.

Makes sure you keep it locked to VERSUS channels to be in with a chance of coming down to our next VERSUS Important People event.

Check out the NLD vibes below. Images taken by Elliot Simpson. 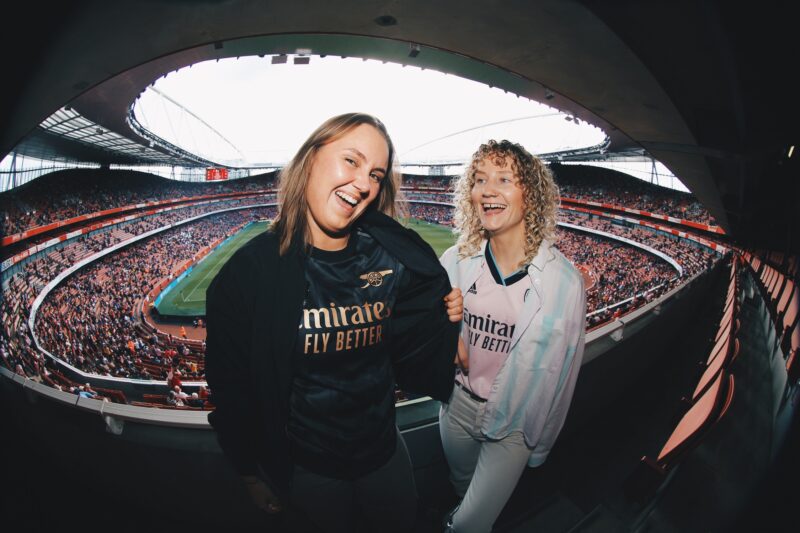 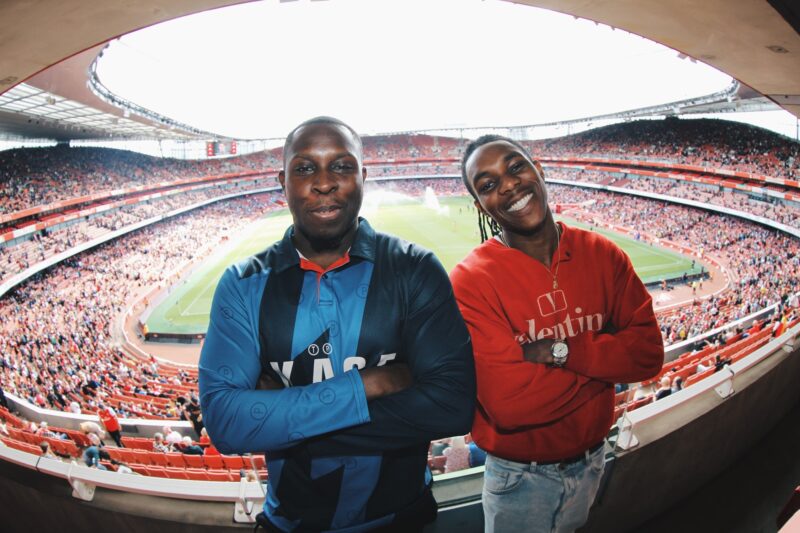 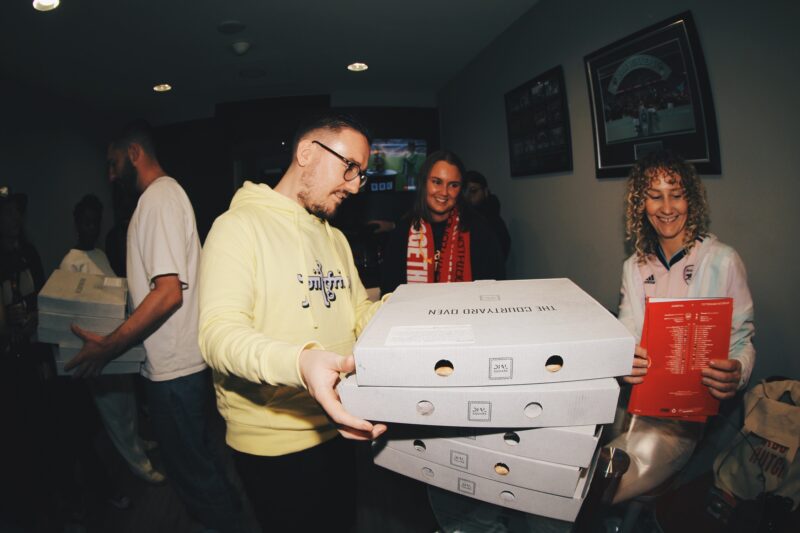 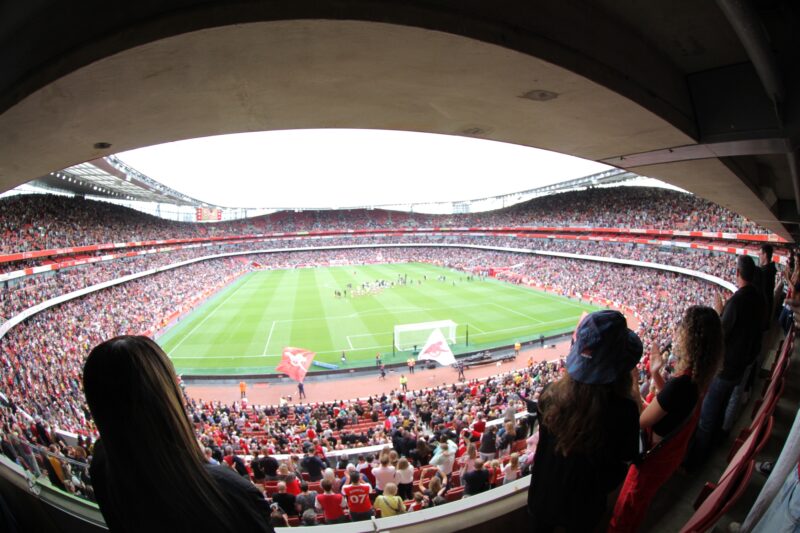 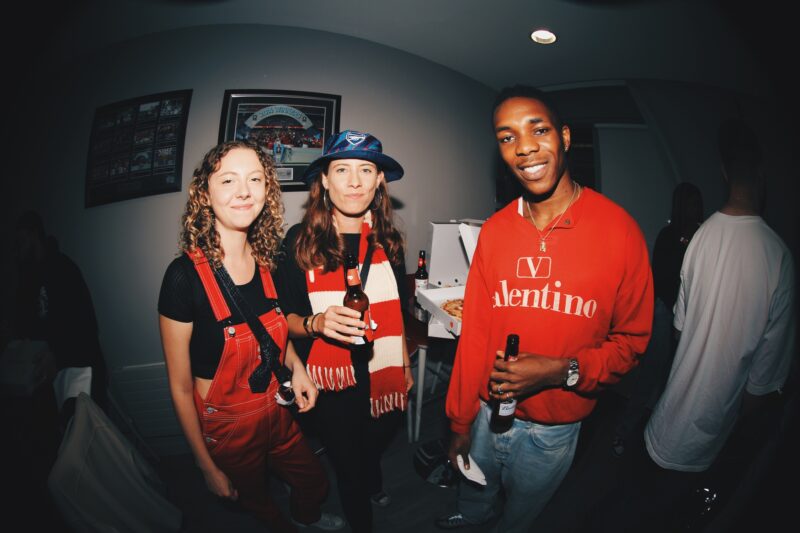 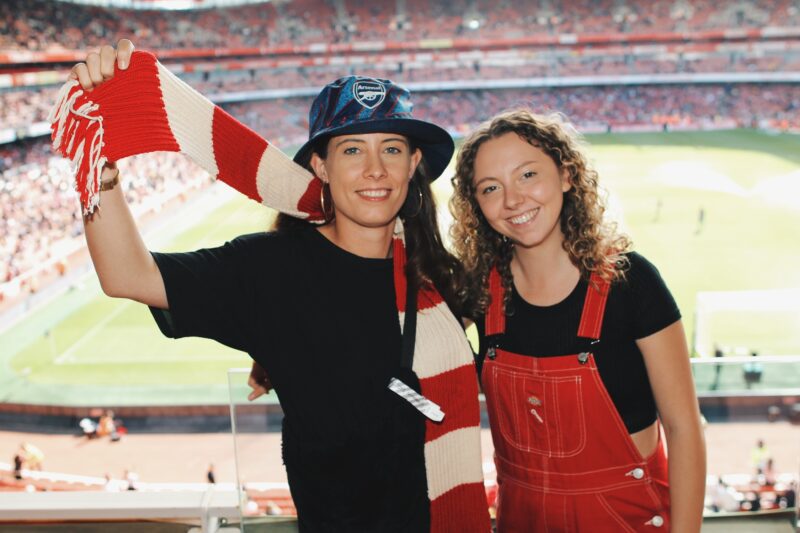 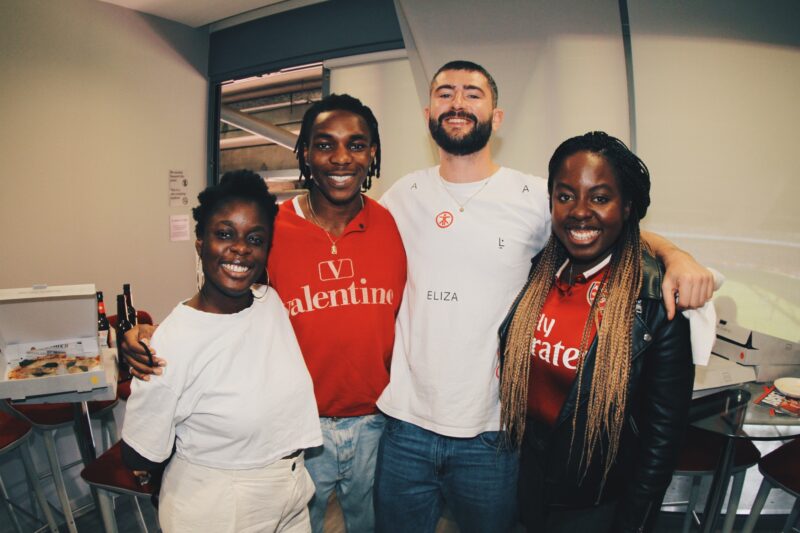