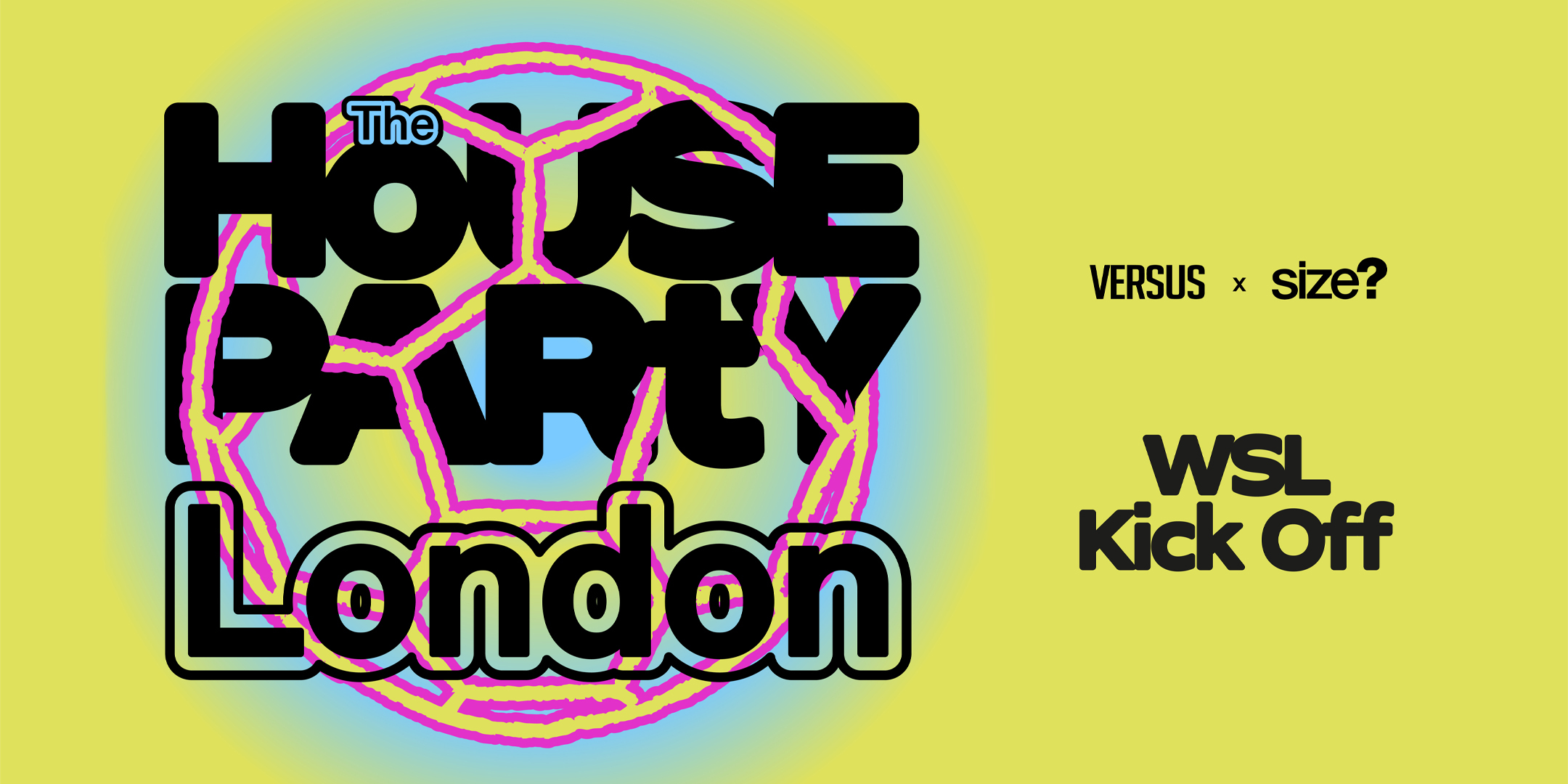 VERSUS, size? and Nike are bringing ‘The House Party’ to London next week, the second date in a series of live events dedicated to celebrating the best of new football culture.

Taking over the size? store on Carnaby Street on September 21, our next House Party will celebrate the start of the biggest ever season in women’s football and take place just days after the first games of a new Women’s Super League campaign.

On the back of a historic summer for the women’s game, there’s no doubt the new WSL season will be the biggest and most significant domestic season of all-time. We have some of the world’s best clubs going toe-to-toe for the title in Chelsea, Arsenal and Manchester United; talents like Ella Toone, Fran Kirby and Leah Williamson have become cultural icons; and more games are set to be played at major stadiums than ever before.⁣⁣
⁣⁣
Change is upon us. We’re breaking all this down on September 21 – supported by Nike – courtesy of a live panel hosted by Joelah Noble featuring members of the VERSUS team and a surprise guest or two. We’ll also be bringing the vibes courtesy of DJ sets, gaming stations, drinks, and much more.⁣⁣

Tickets to VERSUS x size?’s next edition of ‘The House Party’ are available for free now. First come, first serve. 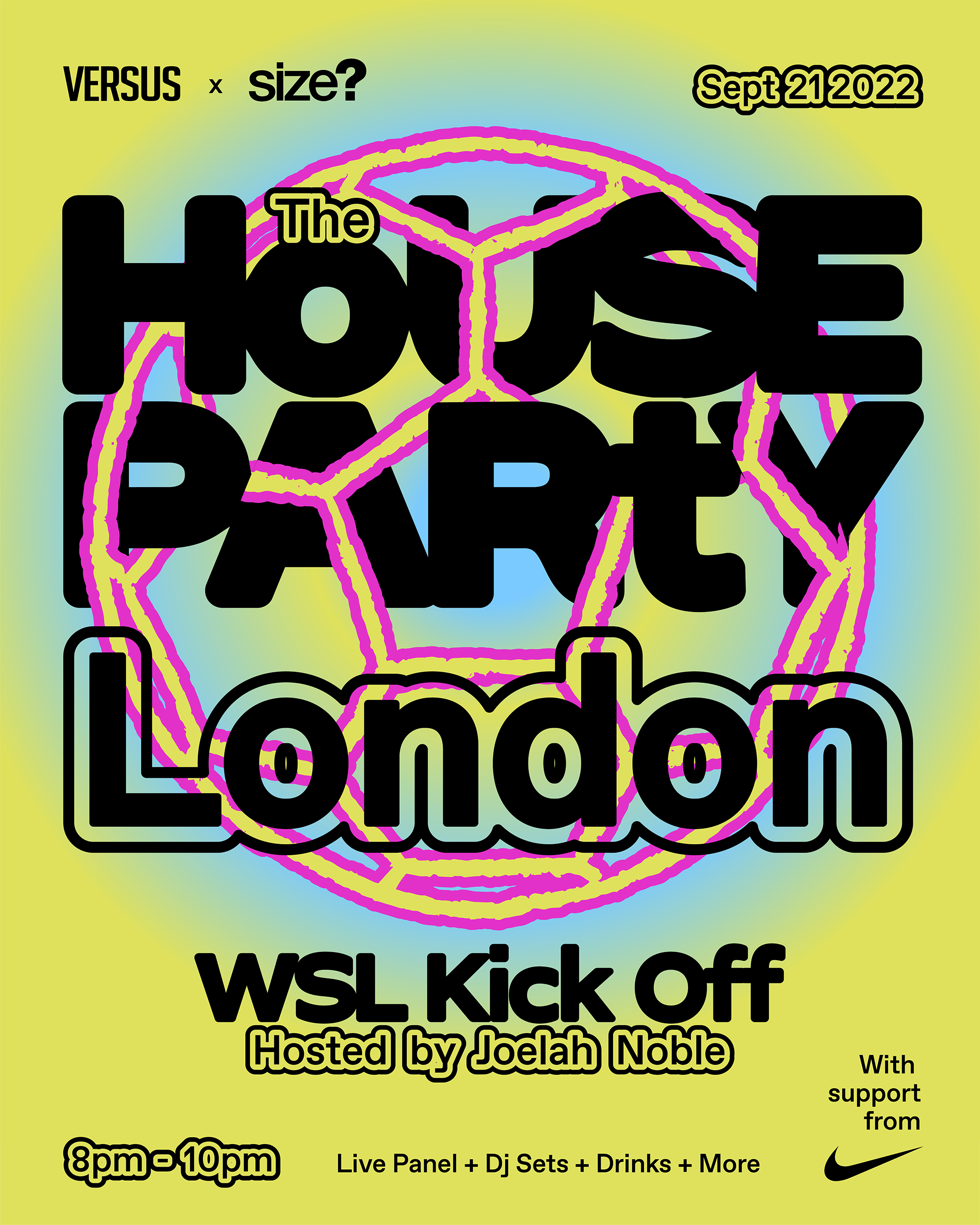