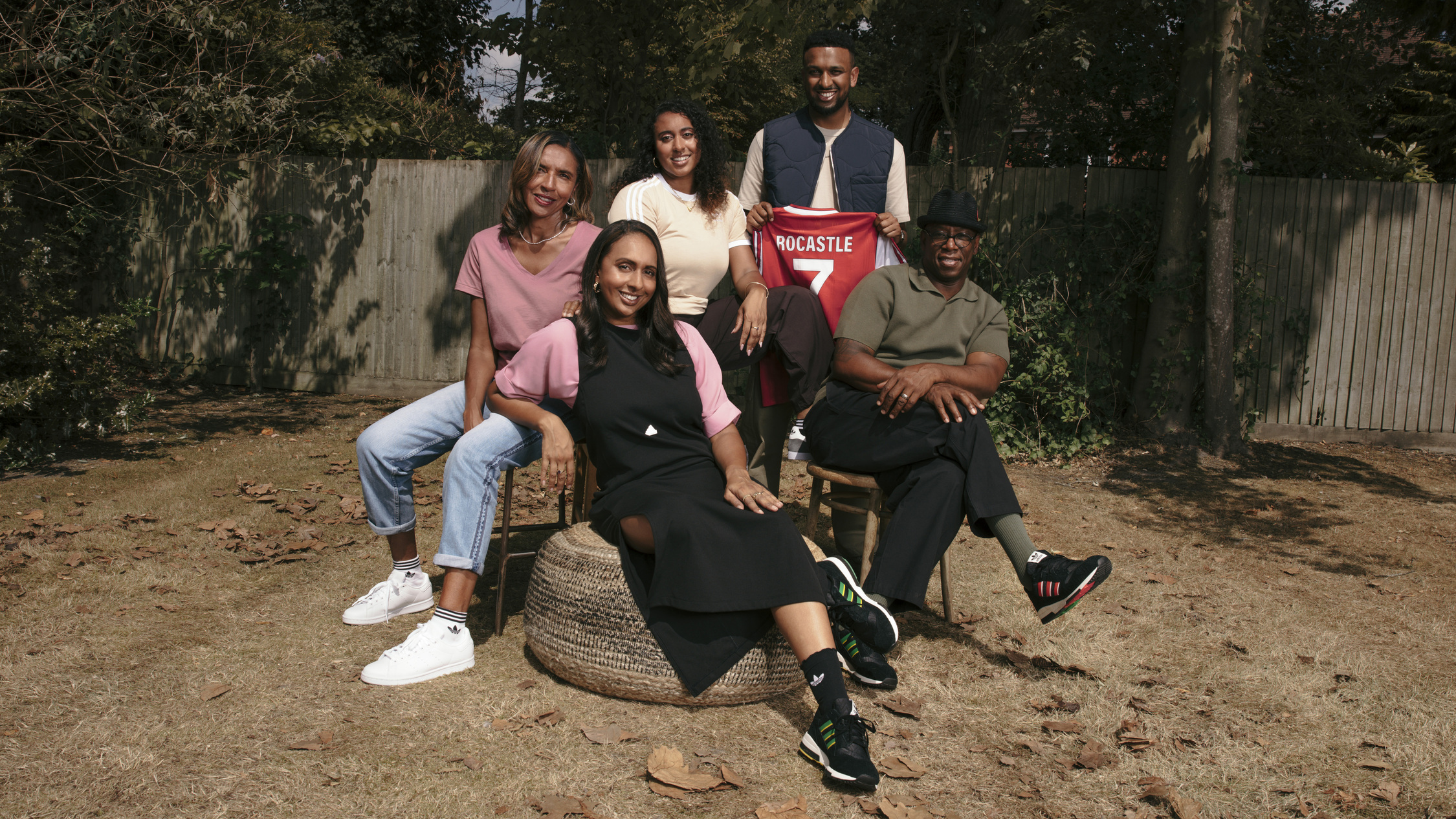 adidas and Arsenal have teamed up to commemorate two of the club’s most iconic players – Ian Wright and David Rocastle – who also represent one of the game’s lasting friendships.

The ‘Honor Oak’ design, has a dedication to both Wright and Rocastle – better known as Rocky – inside the sneakers’ tongues, with flags from both Jamaica and Trinidad and Tobago referencing the Caribbean heritage of each player, as well as the date they both played together for the first time in the league for Arsenal: September 28, 1991.

On the heel of the black adidas ZX silhouette – which was the brand’s first-ever performance running franchise – is a nod to the North London club in the form of a cannon crest, whilst the iconic Three-Stripe branding is made up of colours taken from the Jamaica and Trinidad and Tobago flags.

The ‘People’s Uncle’, Ian Wright MBE, said: “Rocky and I grew up together, playing football on our estate, before eventually playing together at Arsenal. We were best friends and 21 years since he left us, I still miss and think about him every day. Rocky is the reason our whole estate supported Arsenal and he taught me what it meant to be an Arsenal player.

“The adidas Honor Oak represents the start of the football journey we both went on, coming from the Honor Oak Estate in Brockley and playing out our dream of one day playing together as professionals. I’m so happy we got to make these shoes as another small way to keep Rocky’s legacy alive.”

Rocky passed away in 2001, after suffering from non-Hodgkin’s lymphoma, an aggressive form of cancer which attacks the immune system.

Since his tragic passing, the club has worked hard to keep his memory alive by opening the David Rocastle indoor centre at Arsenal’s Hale End Academy, and honouring the club legend by having his image included in the 32 illustrations found on the side of the Emirates Stadium. Once a Gunner, always a Gunner.

There will be 1,991 limited edition shoes available from 6 October from adidas.com, Arsenal Direct, The Armoury and selected retailers.

Take a closer look at the ‘Honour Oak’ silhouette below. 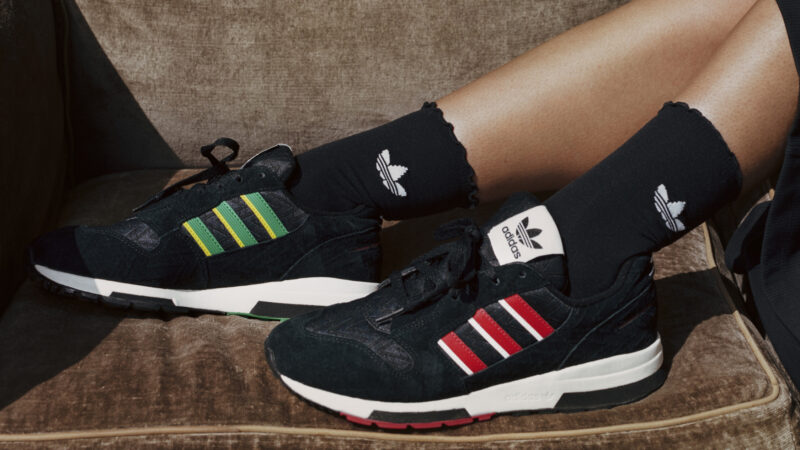 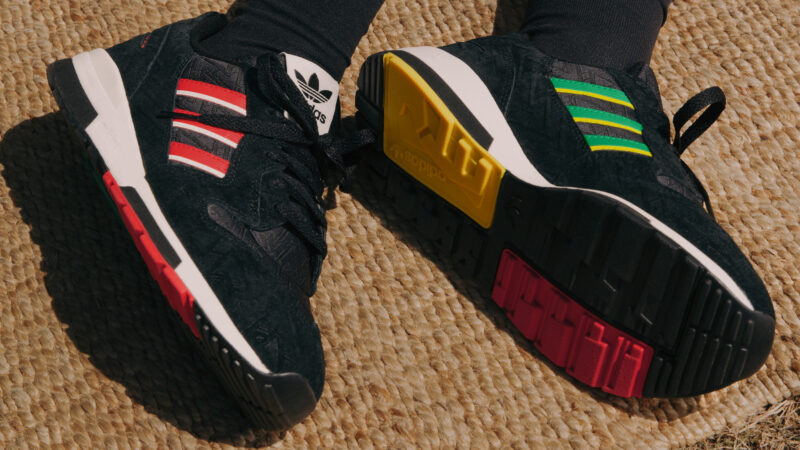 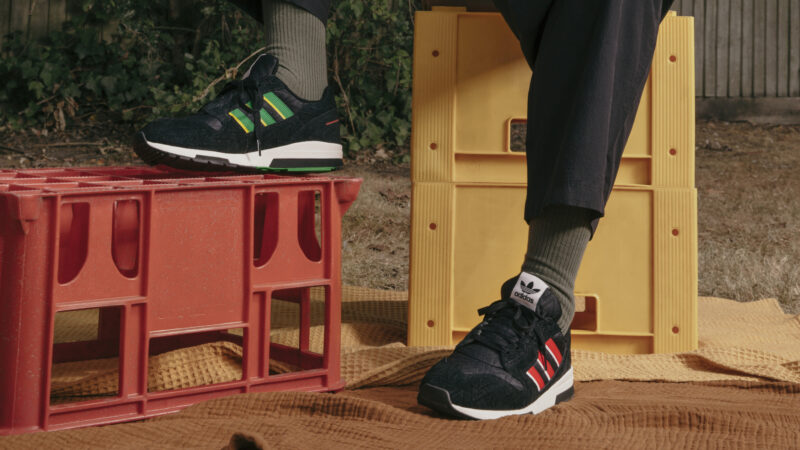 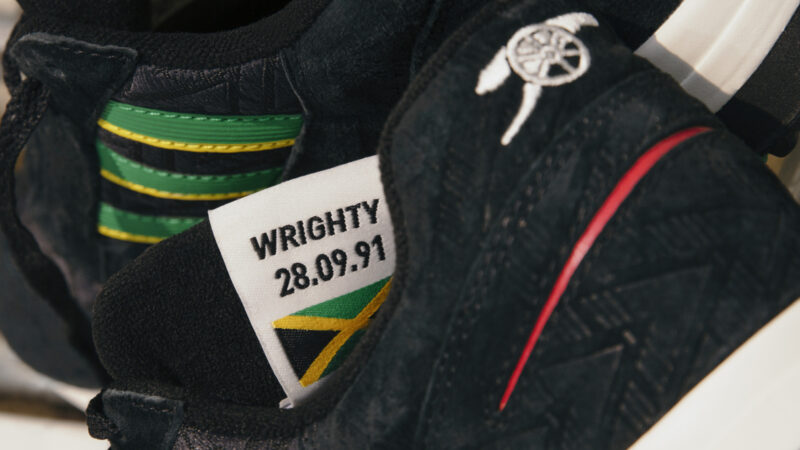 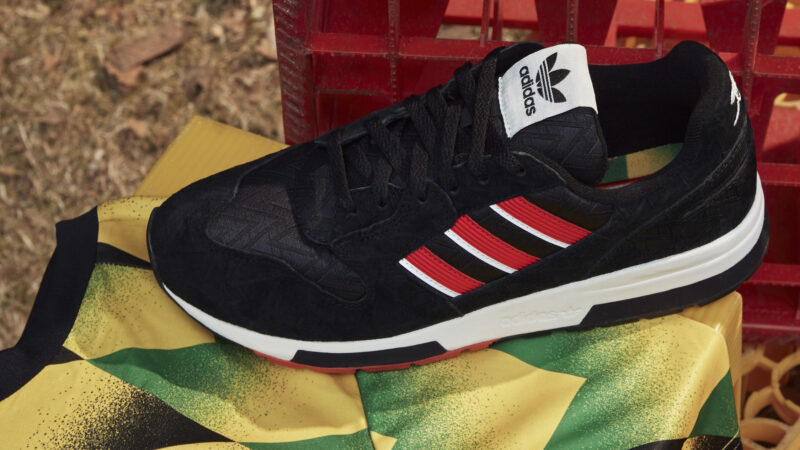 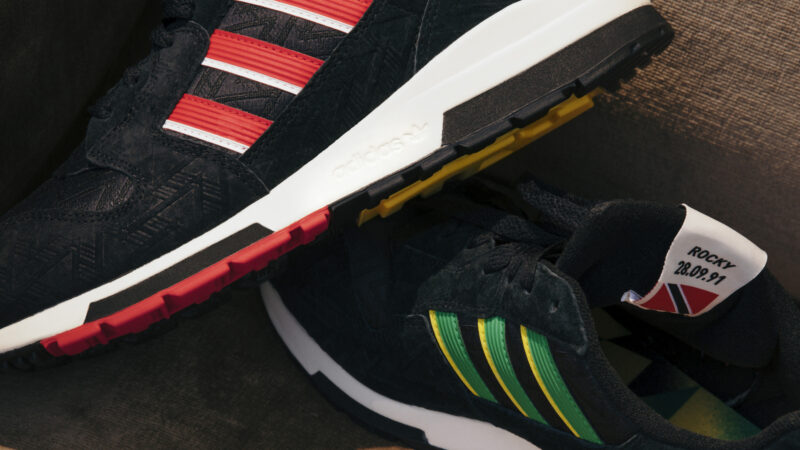