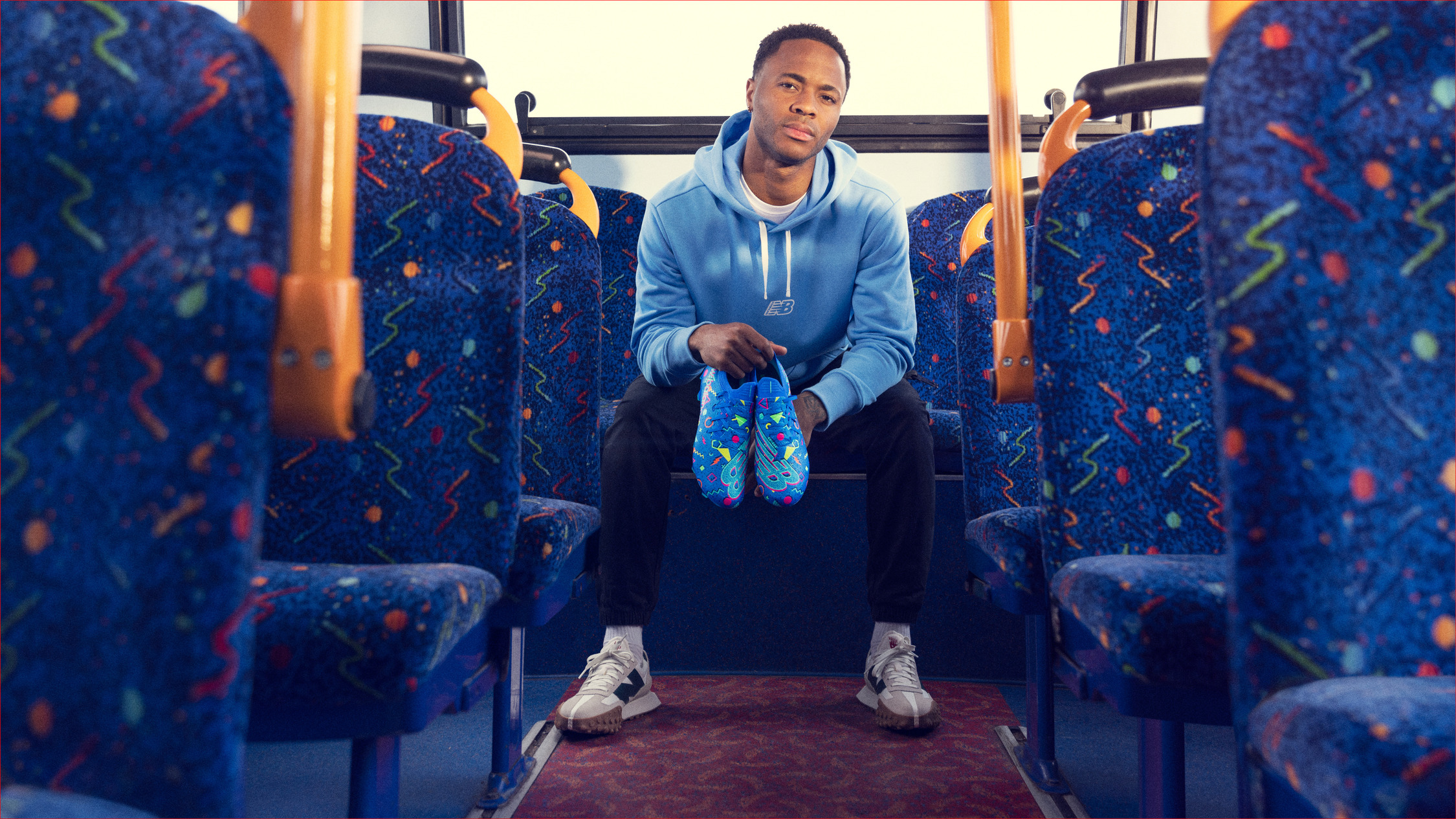 Raheem Sterling and New Balance have revealed a limited-edition Furon v7 that celebrates the England international’s ‘Route to Success’.

The signature boot represents Raheem’s relentless pursuit to reach the top of his game, as well as the family sacrifices made along the way – especially from his sister, Lakima, who would travel from Wembley to Heathrow up to five times a week when he played for QPR as a young baller.

“My journey to this point was far from easy but when, as a family, we didn’t have a lot, we always had each other, and we pushed each other to be the best we possibly could be.” Explained the Chelsea forward.

“My family always encouraged me to follow my dreams and it’s that confidence that helped me get where I wanted to be. Everyone made sacrifices. Everyone contributed to my success. It was a team effort from start to finish.”

Collaborating closely with New Balance, Raheem ensured his sister Lakmia was a core part of the boot’s design by adorning the soleplate with references to the three bus routes they both had to take back in the day, as well as the inclusion of her name.

The phrase ‘Route to Success’ appears on the lacing, and the upper design is a nod to the iconic seat patterns typically found on British buses.

The Boy from Brent has already been spotted in training wearing his signature boot, and donned them last weekend in his 2-1 win over London rivals Crystal Palace, but a limited number of pairs are now exclusively available to purchase from select retailers and online via New Balance.

Take a closer look at the Furon v7 ‘Route to Success’ below. 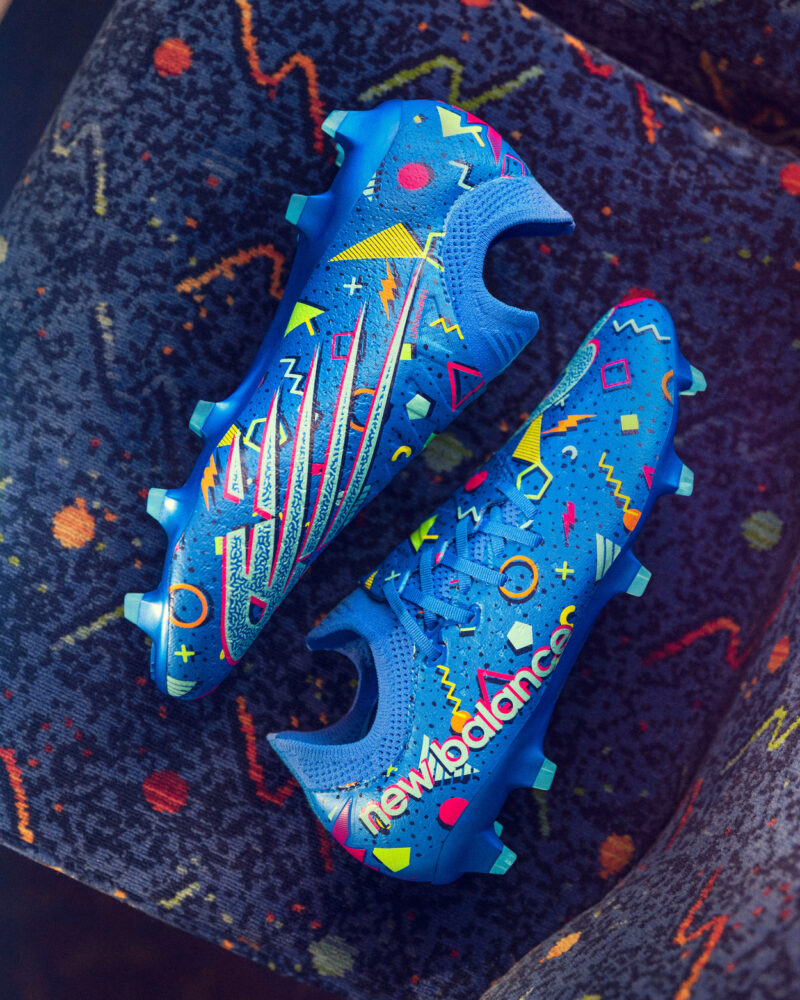 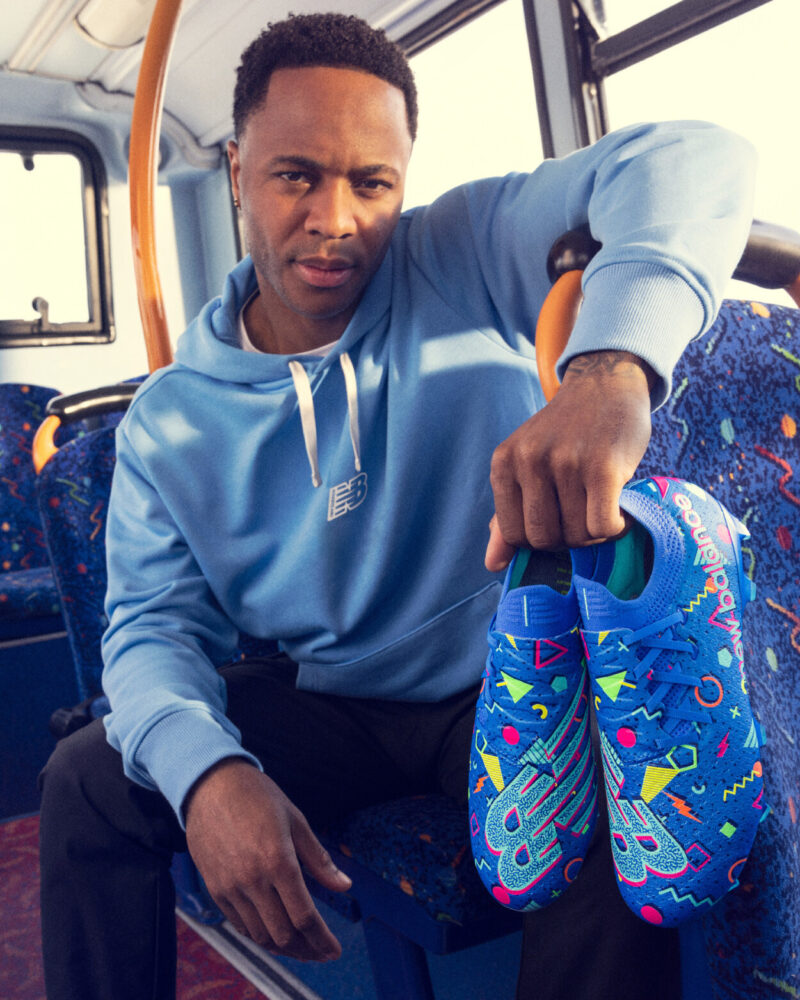 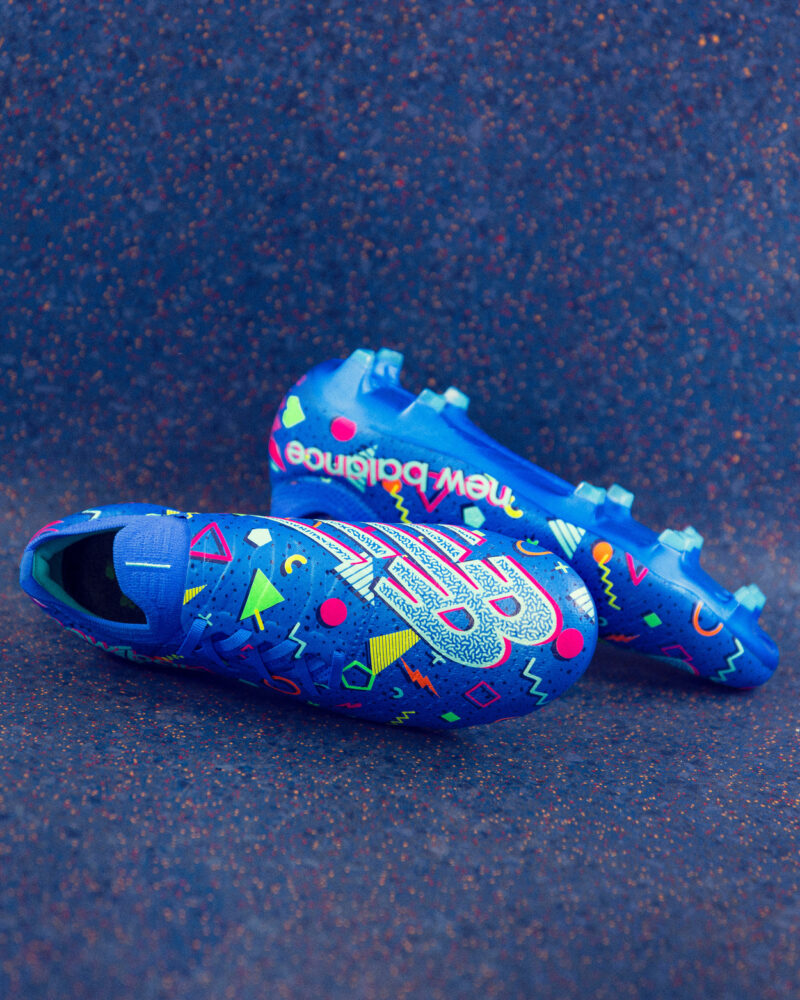 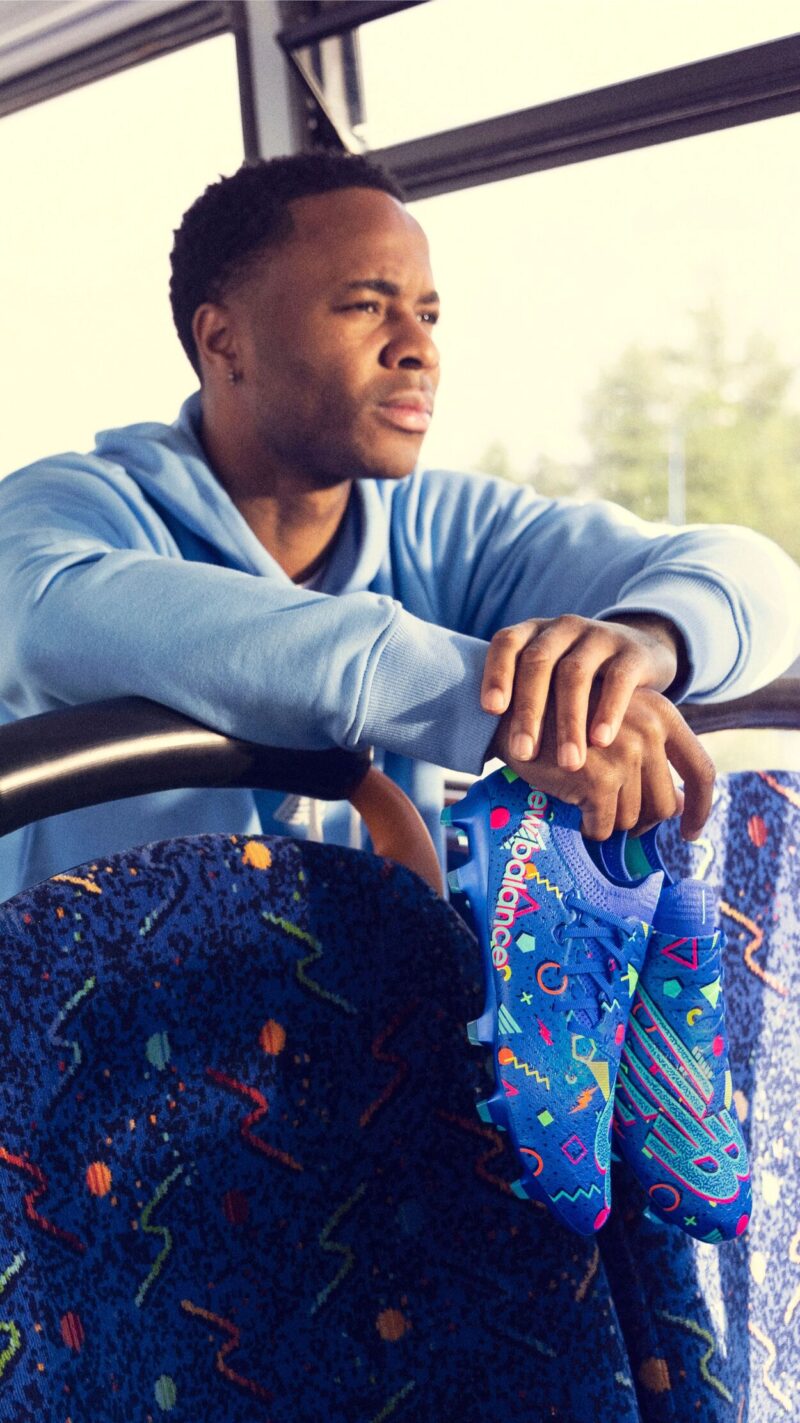