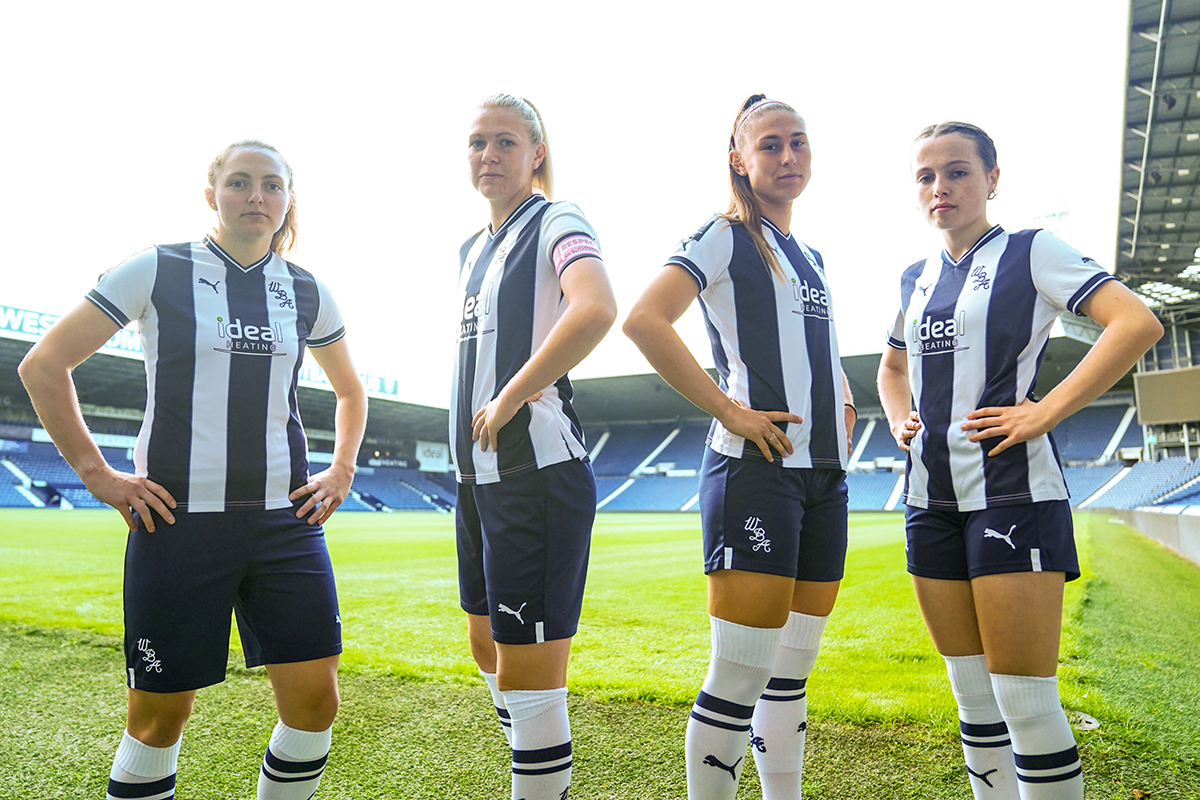 West Bromwich Albion Women will now wear navy shorts with their home kit because of concerns about having to wear whites ones while on their periods.

Following discussions with players, it was decided navy shorts will be worn for the remainder of the season and beyond.

Wearing white can cause added anxiety for athletes on their periods because of worries surrounding potential leaking.

Although this might seem like a small change to some, it’s an example of how a little can go a long way in supporting athletes to reach their full potential, especially as many would deem it the role and responsibility of clubs and staff to ensure players feel their needs are both listened to and met.

West Brom’s decision to change the colour of their women’s teams’ shorts is a sign of the club’s continued integration of women’s football, and demonstrates what a progressive and inclusive club culture should look like.

This isn’t the first time this year the topic of periods has been discussed in the women’s game.

During the Women’s Euros, European Champion and Lioness Beth Mead said, “it’s very nice to have an all-white kit but sometimes it’s not practical when it’s the time of the month. We deal with it as best we can.”

The Arsenal forward’s quote came at a time when discussion was being had about Wimbledon’s ‘traditional’ all-white dress code, something female tennis players have disputed for some time now for similar reasons to those of West Brom’s players.

Here’s to more clubs and sporting organisations going against tradition in their efforts to create a future based on inclusion.