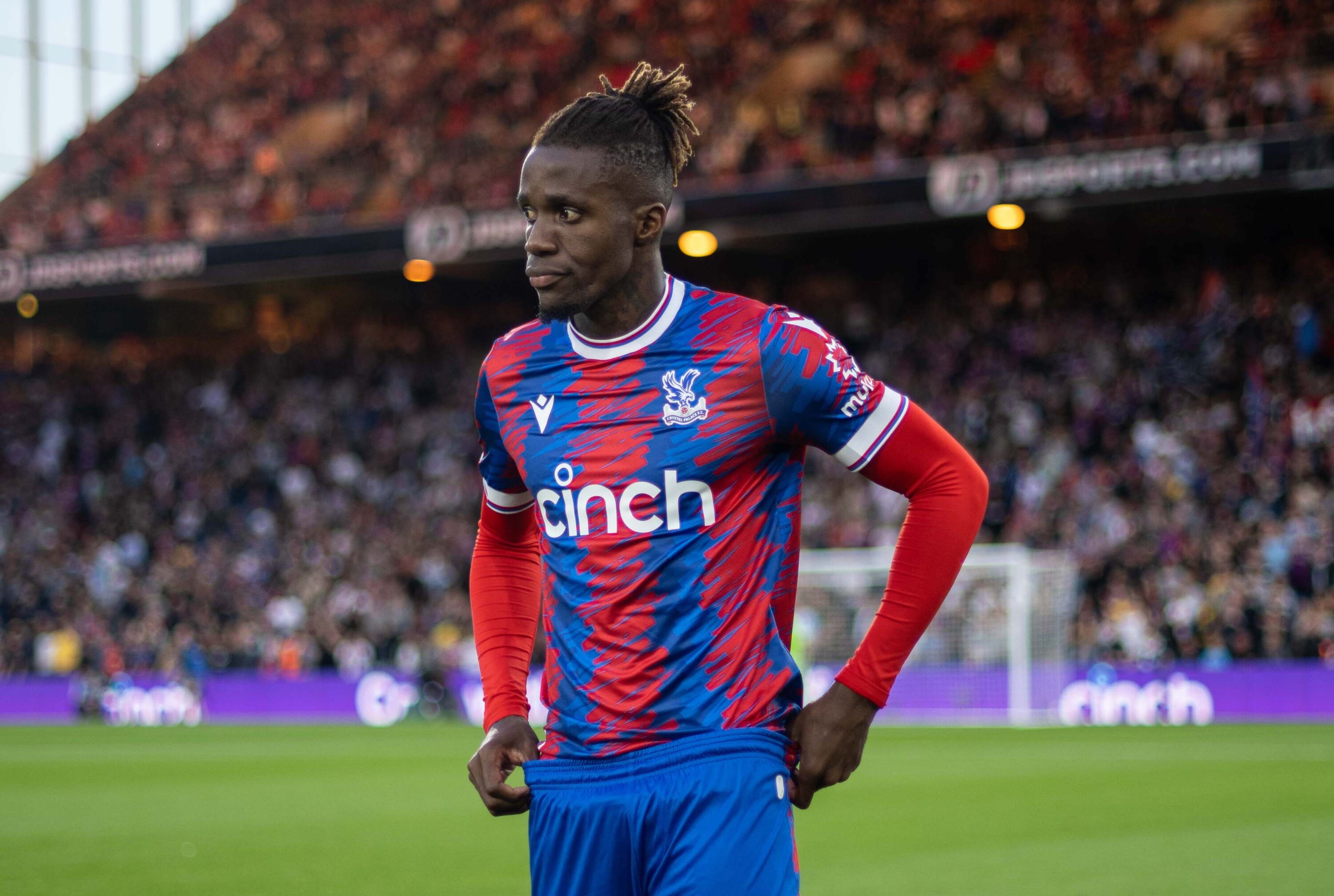 Crystal Palace talisman Wilfred Zaha has bought a fourth division football club in his native Ivory Coast alongside his brother Carin, who oversees the running of Zaha’s foundation.

The move sees both brothers become the co-owners of Espoir Club D’Abengourou. Zaha, who was born and raised in Ivory Coast, moved to the UK at the age of 4. Despite spending majority of his life in the UK and featuring in two fixtures for the Three Lions, Zaha opted to represent Ivory Coast and has made 26 appearances for West African nation since.

Speaking on his reasons behind this latest project, Zaha exclusively told VERSUS:

“I want to try and create as many opportunities for those who don’t have the same access that we have. For me, it was football that changed my life so that’s one place I know I can lend a hand through my experience”.

This isn’t the first time Zaha has done such while utilising the beautiful game. His self titled WZ Academy based in South East London aims to inspire, engage and develop young children through the love of football. Outside of this, the Zaha Foundation has homed orphans and taken care of widows with children by assisting them with school supplies and other provisions.

Zaha is no stranger to promotion pushes after spearheading Palace to the promised land of the Premier League back in 2013. The aim for his new club will be to implement young talent and try to rise up the leagues in similar fashion.

Congrats to one of South London’s greatest for yet more sincere and impactful community work that will aid generations to come.