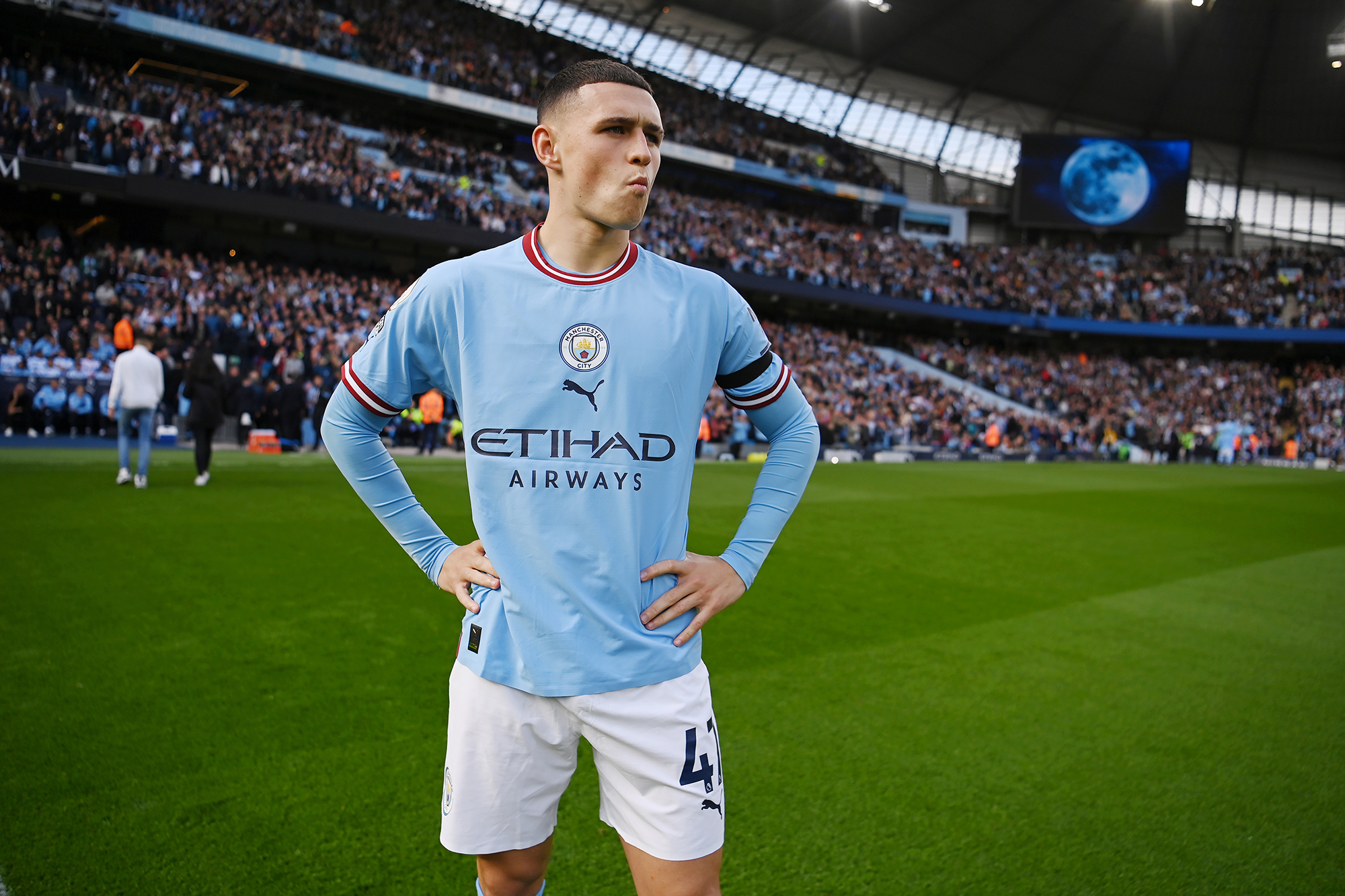 Apple are finally ready to make their move and secure broadcasting rights to the Premier League in a major shake-up for the industry, according to reports.

The Premier League’s UK broadcast rights – currently owned by Sky Sports, BT Sport and Amazon Prime – are set for renewal at the end of the year with a new deal starting from the 2025/26 season.

It’ll be the first renewal since Covid-19 and insiders feel the rights – last sold at £5 billion – will be undervalued as a result of a post-pandemic economic slump.

It’s this context, alongside the rising influence of American club owners within the Premier League, that makes Apple think the time to strike is now as they look to bolster the offering of Apple TV.

The technology giants have already demonstrated their commitment to live football with an innovative rights deal with Major League Soccer, first announced last year. From this season, MLS will be shown globally on Apple TV for 10 years, in what will become the first major partnership between a football league and a streaming service.

If successful with any bid, expect Apple’s commitment to innovation to bring about a major evolution in how we watch football.