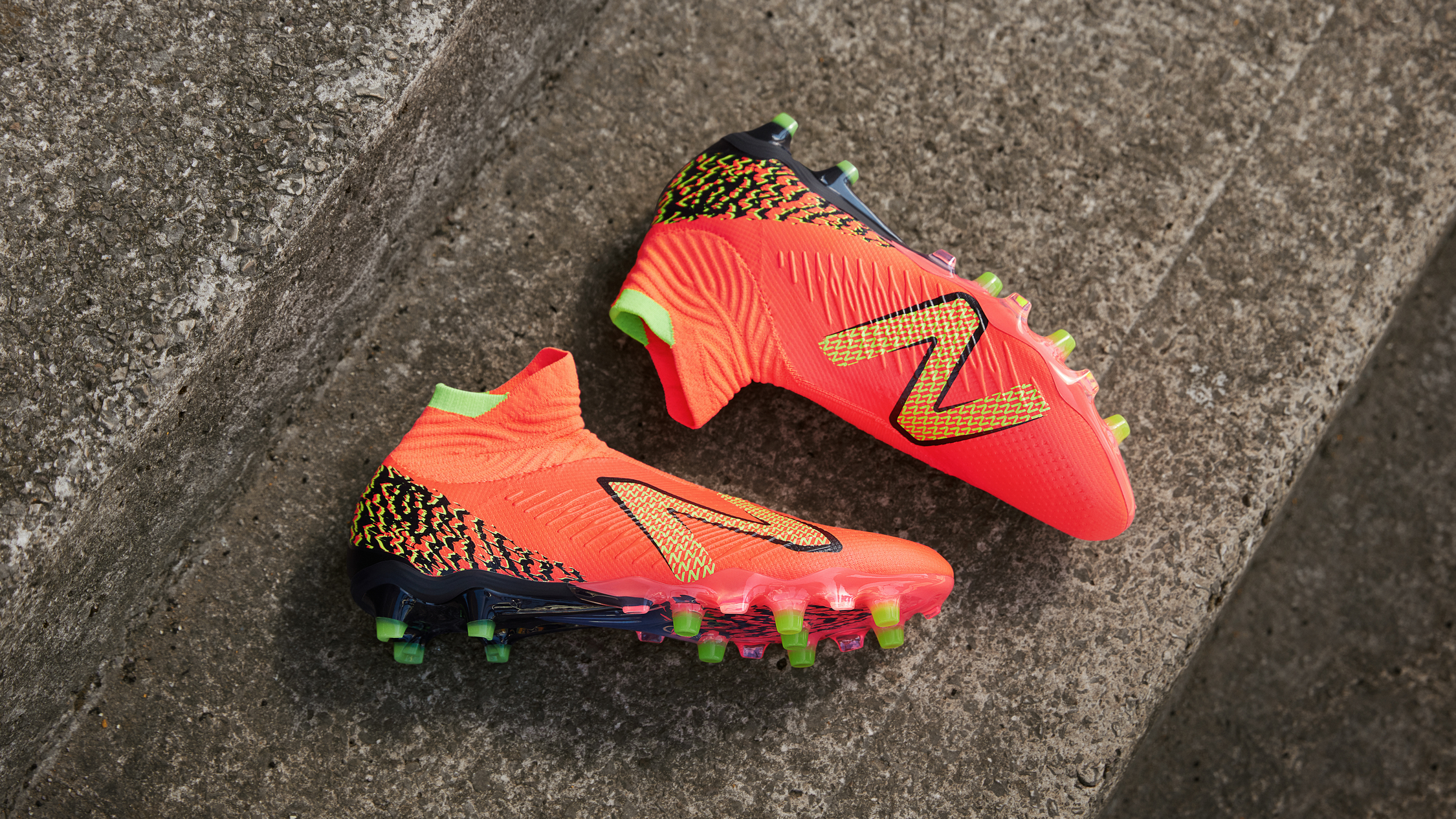 New Balance has launched the latest iteration of its next generation Furon v7 and Tekela v4 boots, the ‘Dizzy Heights’ pack, and it does not disappoint.

Designed for players with aims to reach the very top of their game, the ‘Dizzy Heights’ silhouettes arrive in a vibrant neon dragonfly and chloro-green colourway.

Tekela v4’s laceless closure, directional heel linking and multi-directional conical stud configuration provide secure lockdown and stability for those wanting to fully express themselves on the pitch – allowing for total individuality and feel for the game.

The boots will be debuted in top-flight leagues by the likes of Raheem Sterling, Harvey Elliott, Eberechi Eze, Timothy Weah and Sadio Mané, as well as women’s players Claudia Zornoza, Sheila Garcia and Tatiana Pinto.

Take a closer look at the ‘Dizzy Heights’ pack below. 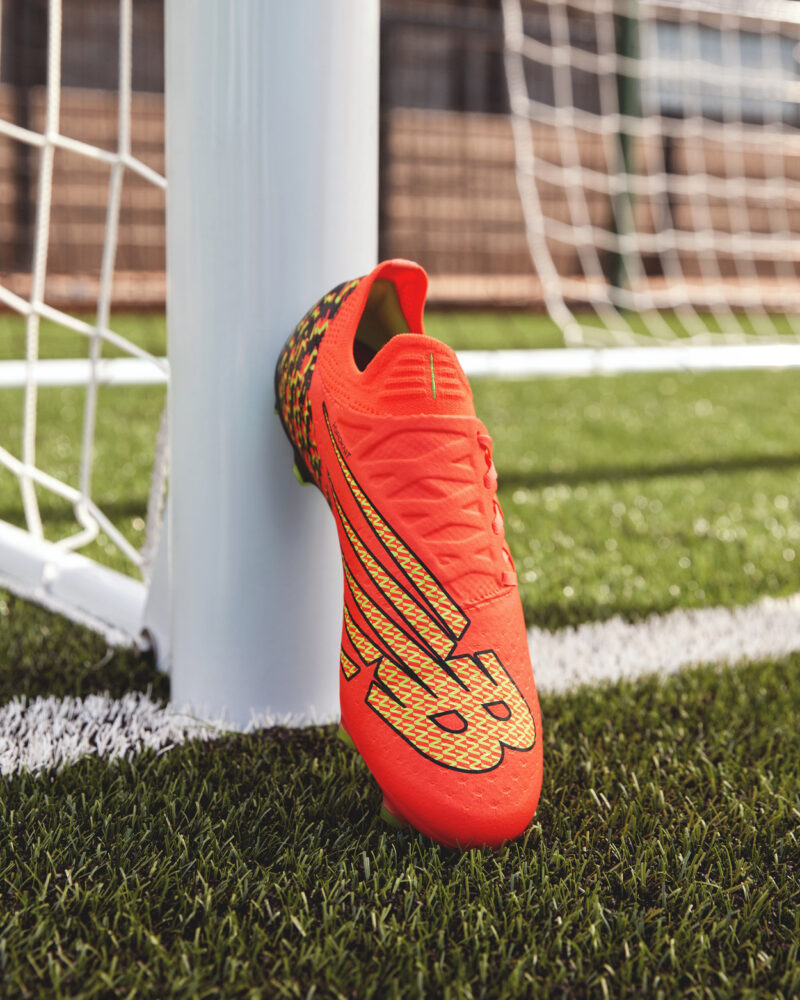 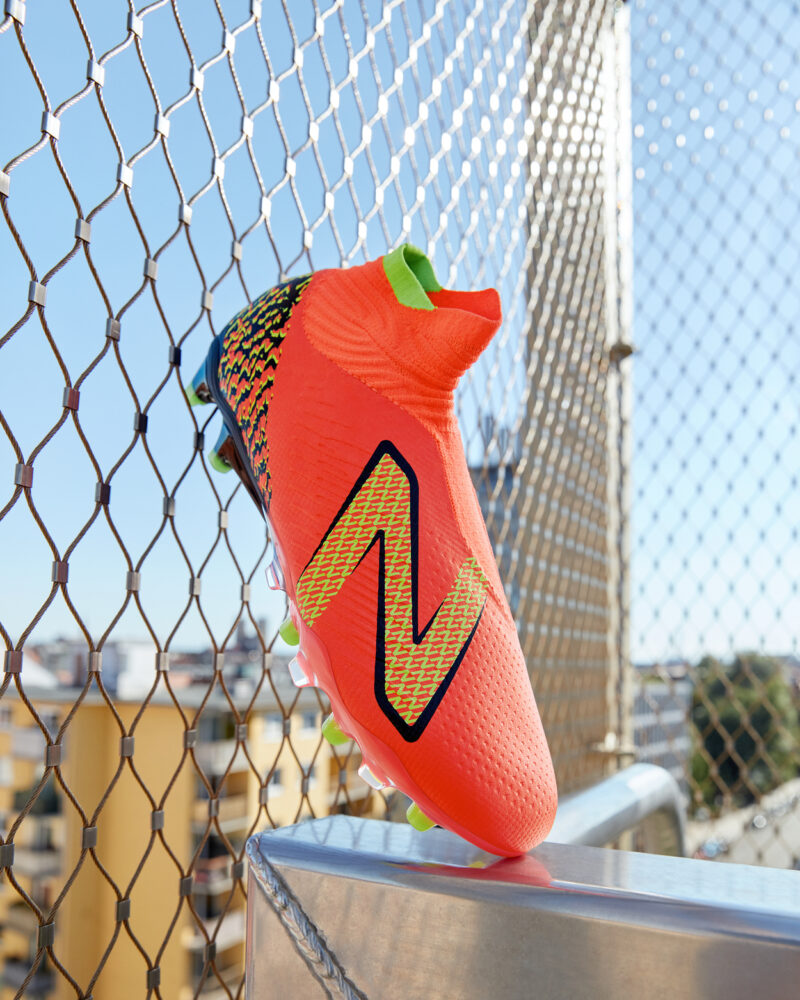 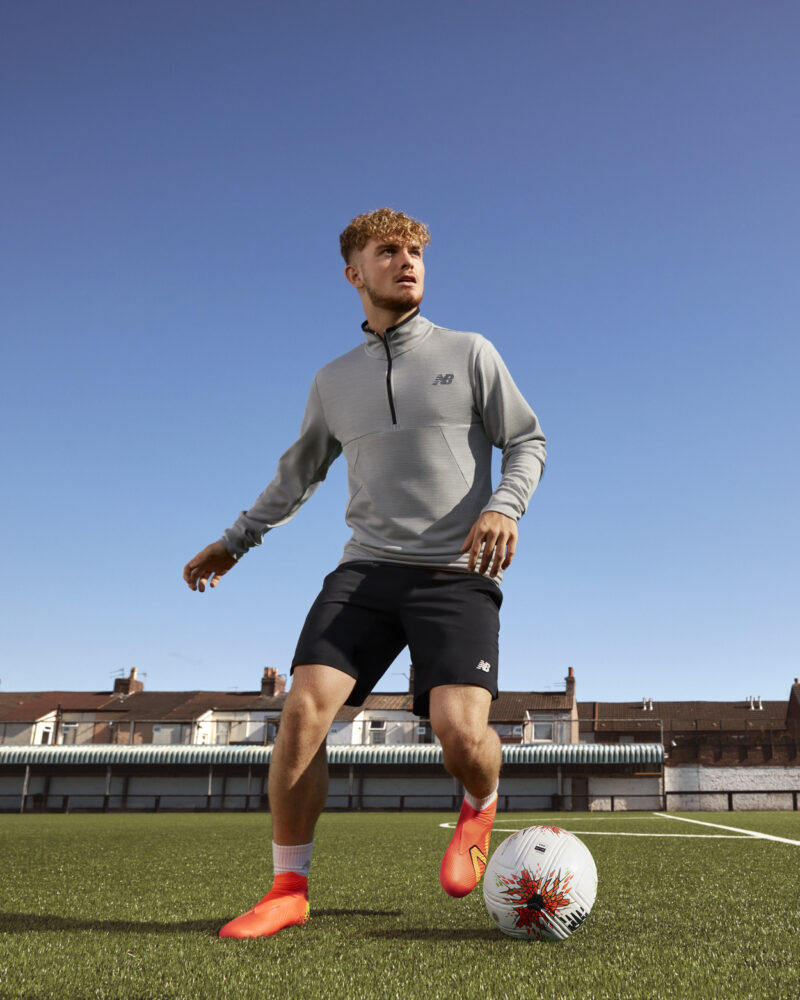