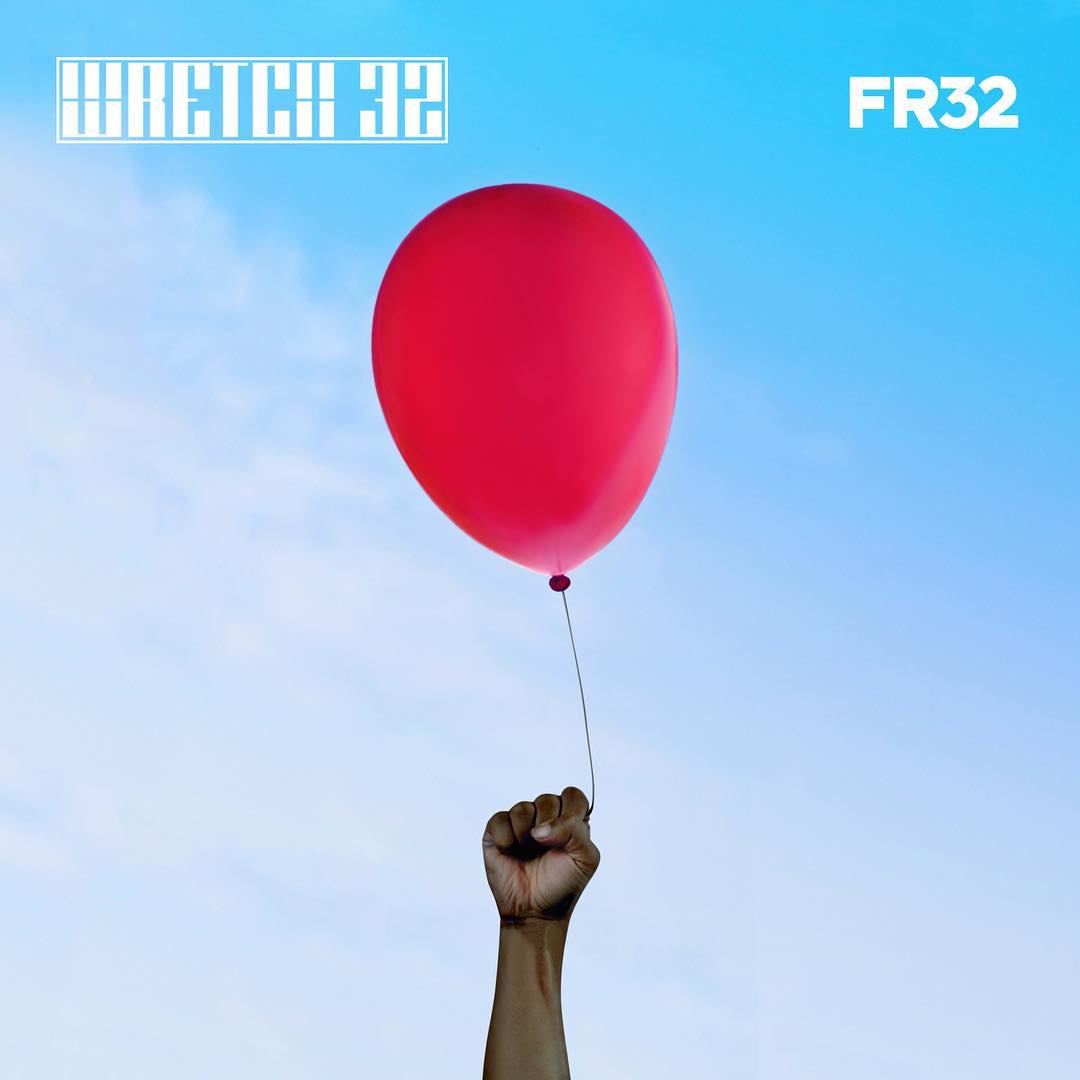 Following the reception of new single ‘Whistle’, Wretch 32 has announced he’s to drop fourth studio album FR32, in just under a month.

During a live conversation with Julie Adenuga, after the release of previous LP ‘Growing Over Life’, Wretch revealed he was already at work on his next project and has stayed true to his word a year later.

This morning, the Tottenham rapper took to his social platforms to drop what appears to be an album snippet, produced by KZ.  Dropping trademarked bars, laden with wit and wordplay, Wretch affirmed the conscious element of last years Growing Over Life will remain on this one.

On the inspiration behind the new album, Wretch 32 revealed “I’ve been fortunate enough to speak to a lot of people who have dropped a lot of gems on me over the years and I’m now in a position to be able to pass these on so I try to as much as I can through my music.”

‘FR32’ is out on October 13th. Check the tracklist below.