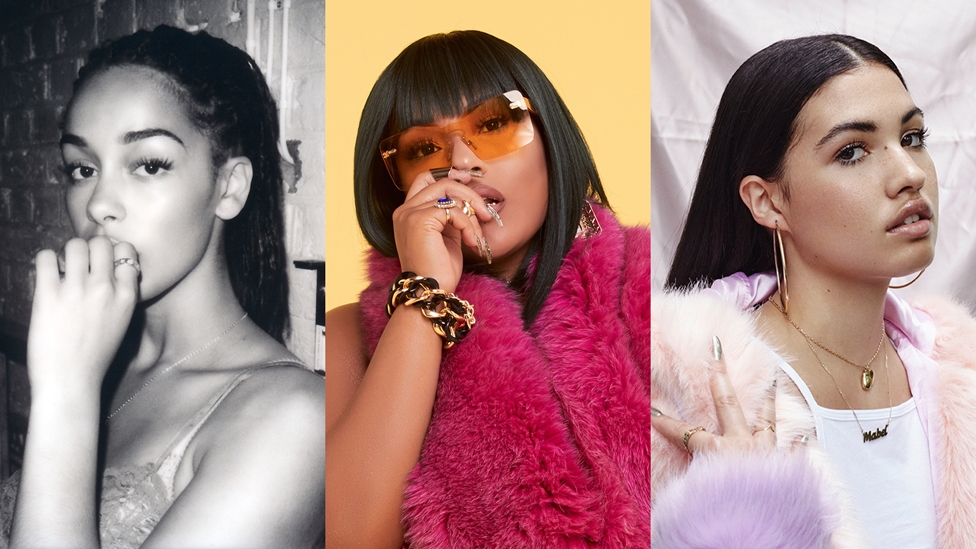 Three rising female stars will battle it out for the Critics’ Choice Award at this year’s Brit Awards, as the shortlist revealed on Wednesday includes Mabel McVey, Jorja Smith and Stefflon Don.

Aimed at finding the “future stars of British recording talent,” previous recipients of the award include Adele, Sam Smith and Rag’n’Bone Man.

Jorja Smith reached a worldwide audience this year with two features on Drake’s ‘More Life’ playlist project, whilst Steff and Mabel all scored top 10 hits over the space of the year with “Hurtin’ Me” and “Finders Keepers.”

To date no rapper has ever taken home the award, meaning Stefflon Don could be in line to make history next year.

The winner of the Critics’ Choice award will be presented with the prize, which was designed by Anish Kapoor during a ceremony on 4th December.

The BRIT Awards 2018 take place on 21st February at the O2 Arena in London.