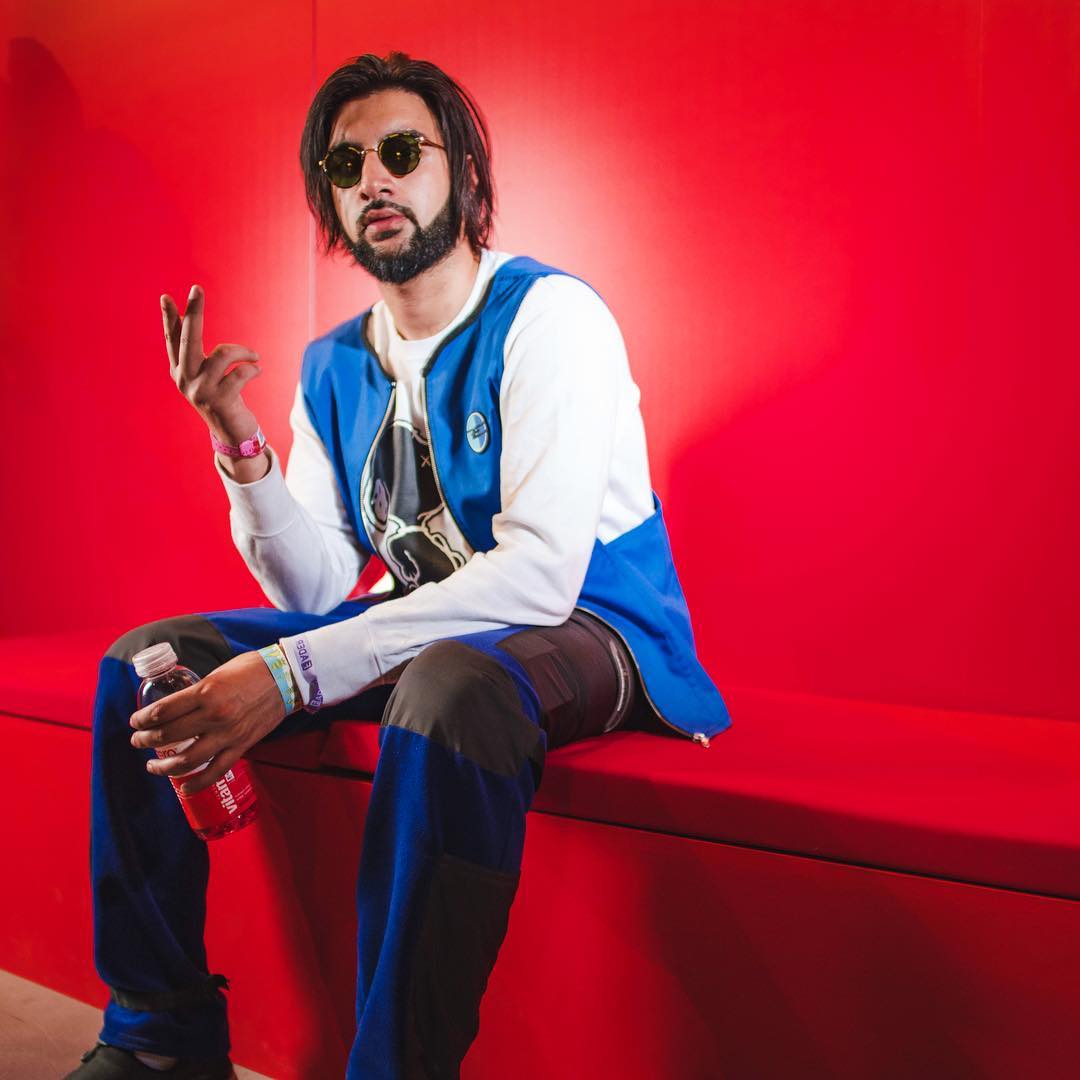 Faze Miyake and Novelist have joined forces on a new track entitled “Decided.”

The pair are currently both over in the United States, where they jumped in the studio to make the slick new heater, which is co-produced by JiKay.

2018 has seen Faze MC’ing over his own beats, and he continues his assertive form on the mic here, rapping, “I had to get on my grind whilst everyone was short-sighted / They ain’t done nothing that I did this year’s when I decided.”

Nov is currently gearing up to release his self-produced debut album next month. For more information on that, head here.