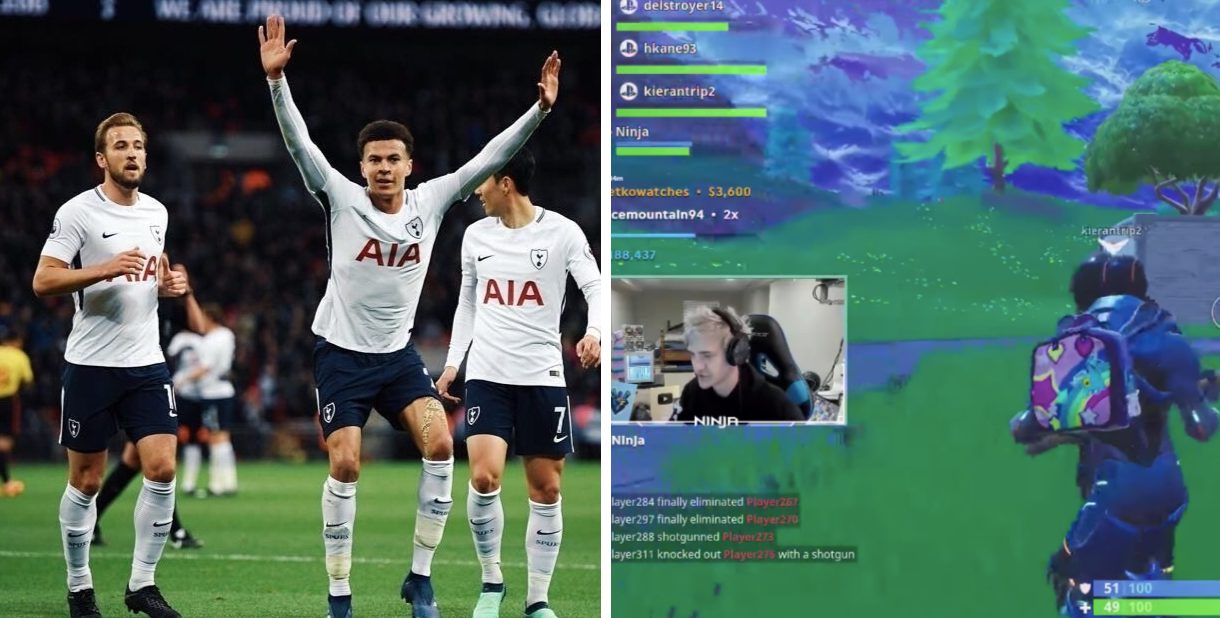 After Griezz celebrated with his ‘Take The L’ dance from the game when he scored versus Arsenal last week, the Spurs boys were online playing Fortnite whilst Arsenal were beaten by Atletico in their Semi-Final second-leg last night.

The trio joined renowned gamer Ninja on a Twitch stream, where they all found out the Gunners had exited the competition whilst playing. Re-watch Harry Kane claiming a few kills in the stream below.