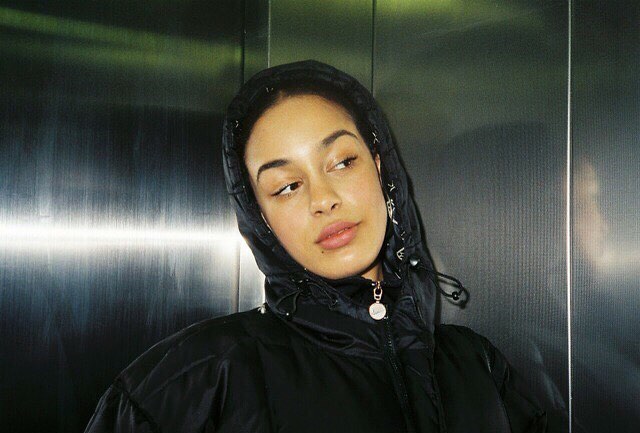 After releasing her first single “Blue Lights” back in early 2016, to appearing on Drake’s ‘More Life’ project a year later along with a host of other UK talents, and then popping up on Kendrick Lamar’s ‘Black Panther’ soundtrack album, among many other feats, Jorja’s star has risen and seen her take the both sides of the Atlantic by storm in a relatively short amount of time.

The 20-year-old R&B singer spoke to Crack Magazine before the release of the album, saying: “I never really find myself on the album, and I still feel very lost in this world,” with a grin on her face. “But I know that I want to sing, and write songs. I definitely know what I want to do. I know the gift I’ve found.”

Listen to ‘Lost & Found’ on Spotify below.