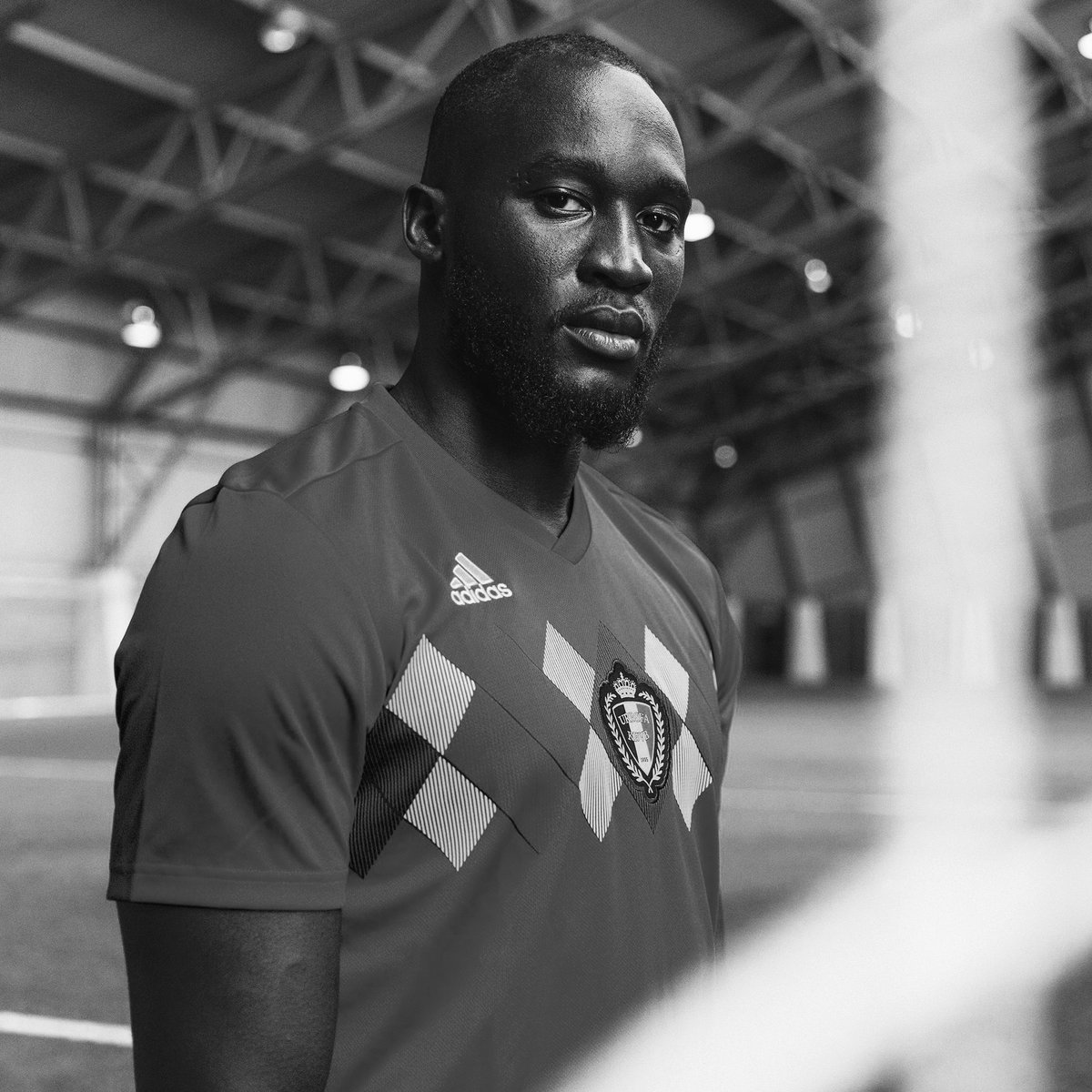 Romelu Lukaku has opened up to the Player’s Tribune about his difficult story from the very bottom to the pinnacle of world football.

The Manchester United and Belgium striker’s story starts in Belgium, where he and his family were struggling to get by with no electricity for weeks at a time and even having to “borrow bread” and “mix milk with water” in order to survive.

As soon as Lukaku realised his mother was struggling to live, he promised himself he would become a footballing great and “Belgium’s best ever striker.”

Speaking to the publication, Lukaku said, “I didn’t say a word. I didn’t want her to stress. I just ate my lunch. But I swear to God, I made a promise to myself that day. It was like somebody snapped their fingers and woke me up. I knew exactly what I had to do, and what I was going to do.”

Detailing his hunger-driven story from then onwards – from successfully betting his coach that he’d score 25 goals before December for Anderlecht to the World Cup, it’s an essential read from the Red Devil’s man. Make sure you check out the whole profile piece right here.