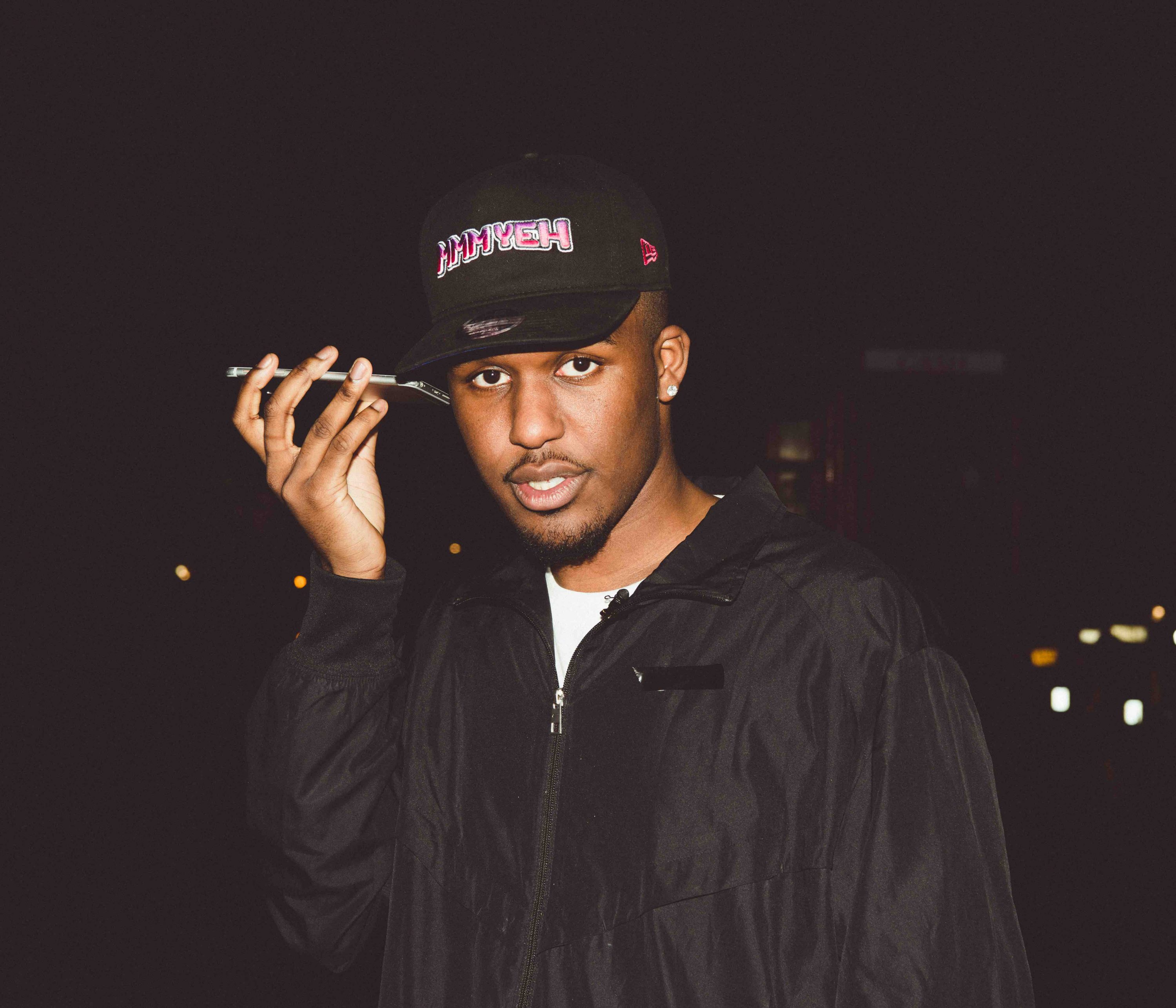 The Lewisham king’s debut effort had been a long time coming and duly delivered, with the album being independently released, entirely self-produced, self-written with no guest features – the culmination of 5 years of individual craft.

For real, this is a great honor, Thanks @MercuryPrize and thanks to everyone who's been supporting me. ❤️ pic.twitter.com/TCm4gAVcIM

The 21-year-old’s inaugural LP joins Jorja Smith’s debut ‘Lost and Found’ and King Krule’s ‘The OOZ’ on the shortlist for the gong. Nov will be looking to emulate Skepta and his Mercury success back in 2016 for his now-iconic album ‘Konnichiwa.’

Capturing Nov’s uncompromisingly positive message and unique beat selection, the debut LP is “Exactly how I (Novelist) wanted it to sound,” and is a true reflection of the Tugg Set rapper’s fiercely individual approach. Listen back to it below.