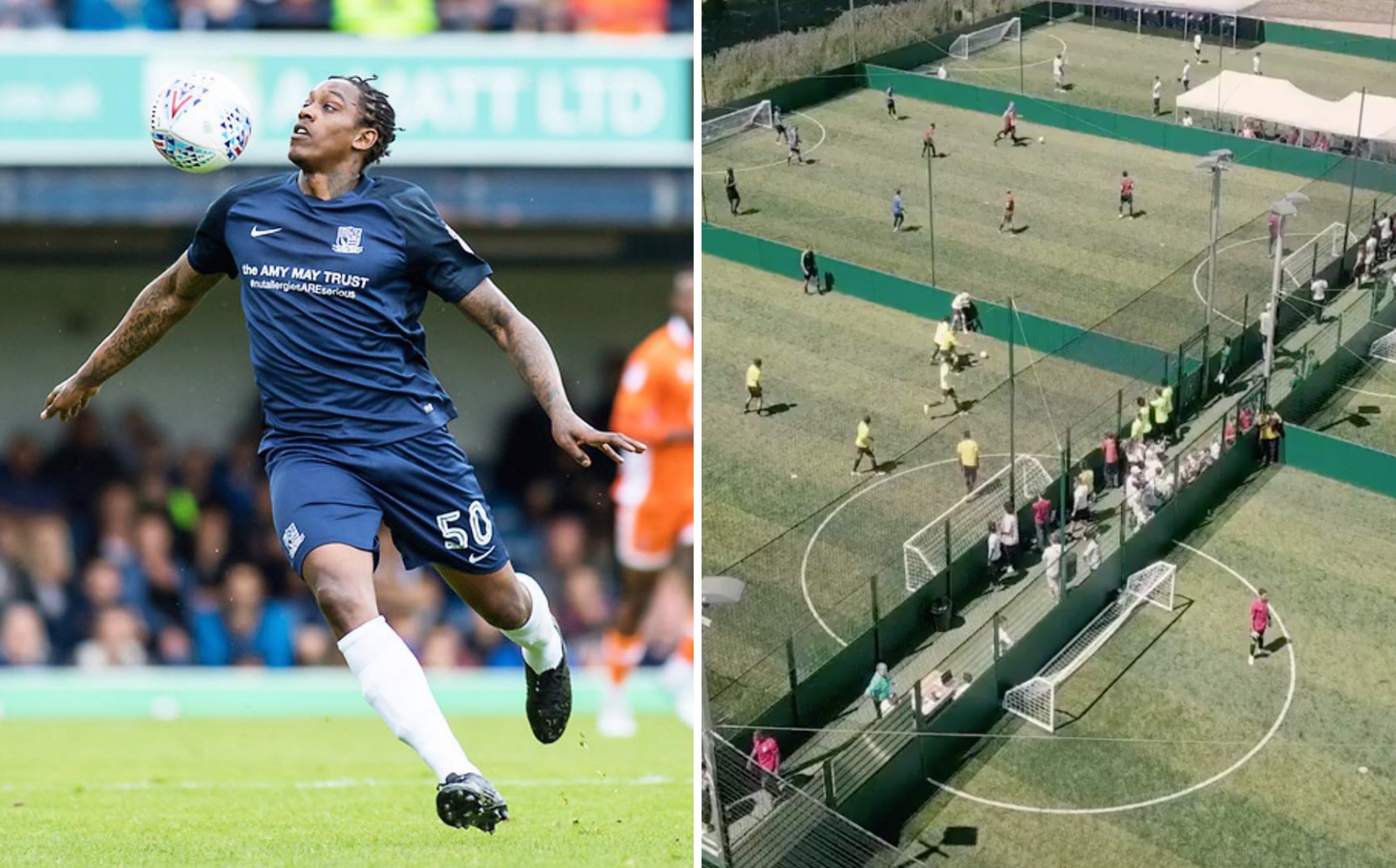 Nile Ranger has revealed that he’d like to open his own football academy as a way to give back to the game, once his professional career is back on track.

The 27-year-old striker is currently without a club – having left all four of his previous clubs due to disciplinary issues – and admits that if he’s to get another chance in the game, it’s likely to be his last.

Ranger gave an extremely candid interview on his turbulent career so far in the latest edition of The True Geordie Podcast, and spoke about how he’d be interested in opening an academy – as soon as he proves he’s learned from his mistakes:

“If I said I wanted to do a Nile Ranger Academy – I was looking at helping my cousin do this academy thing – I’m thinking, “what kids are gonna turn up?”…I have to sort my image first and have two seasons clean, then I can start doing that.”

Ranger first came to prominence as one of the brightest talents in English football while at Newcastle United – also scoring six goals in 11 games for England U19s – but quickly developed a reputation for bad timekeeping and poor behaviour. He most recently served ten weeks in prison for conspiracy to defraud in the summer of 2017.

Ranger’s honest and regretful account of his career with True Geordie has seen a glut of praise for the player, with many saying the world is ready for his comeback.

Saw a completely different way into

A. Players minds
B. Nile Ranger (Almost have to respect him)

The honesty. The truth. The straight to the point. The story in depth. Love it

Too much too soon for Nile Ranger but seems to have his head screwed on now. Defo take him at City https://t.co/6WEMdiKAss

If Nile Ranger is to open an academy, there won’t be a better player to tell the next generation of talent about how to avoid the problems caused by being thrust into the limelight at such a young age. He can still be a force for good.