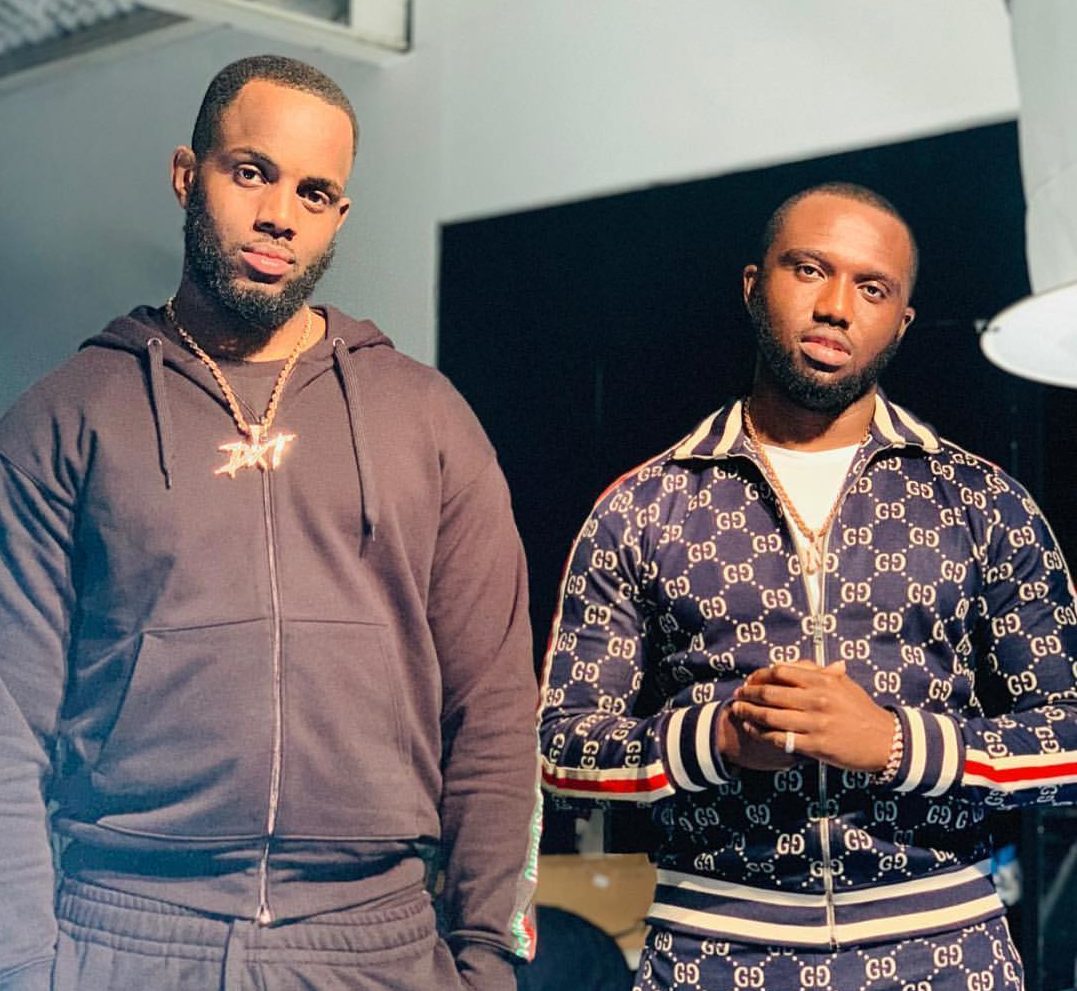 Headie One and RV are serving up their second installment of ‘Drillers x Trappers’ this Friday, and they’ll be bringing along some of the scenes biggest hitters for the new tape.

Announced with an accompanying matchday walk-out video (see below), the release will see the two Tottenham-based artists going bar for bar with support from the likes of ST, Lowkey, Mental K, and Bando – who all also teased their involvement in the release.

The upcoming tape is the follow up to 2017’s DXT, which served as a breakthrough tape for Headie and RV and remains one of the standout drill tapes to this day. Hold tight for the release this Friday, and revisit Headie’s Dave-featuring Top 5 hit “18HUNNA” below.

In other music news, adidas Originals and Stormzy have launched their latest SPRT Apparel Collection.