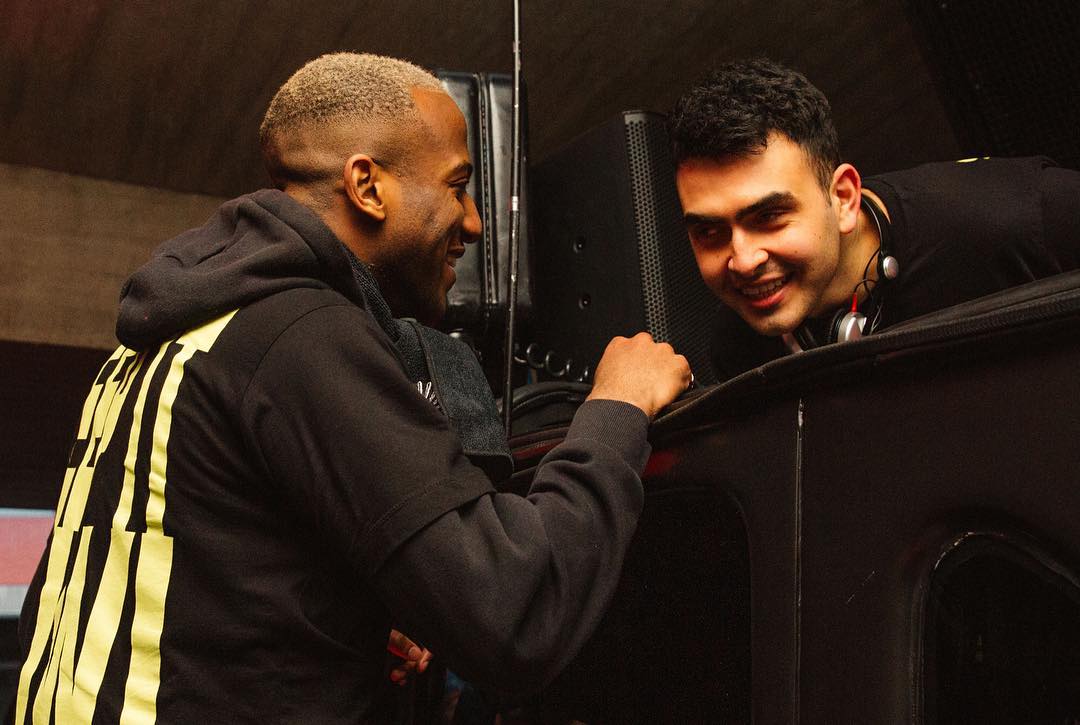 The track absolutely goes off, fusing the nimble drums of UKG with the sort of driving 4×4 bassline that’s seen Newcastle-based Virji gain support from the biggest names of the UK bass scene. Coming complete with a remix from Conducta himself, it’s safe to say this is the most hotly-anticipated Kiwi Rekords release yet – and expect it to gain even more traction as we enter festival season. Go stream the heat below.

Conducta will be bringing Klub Kiwi to Patterns in Brighton on May 10.

In other UK music news, listen to Aitch, JAY1, Sav’o, and Swarmz link Up with Russ and Tion Wayne on the “Keisha & Becky” Remix.