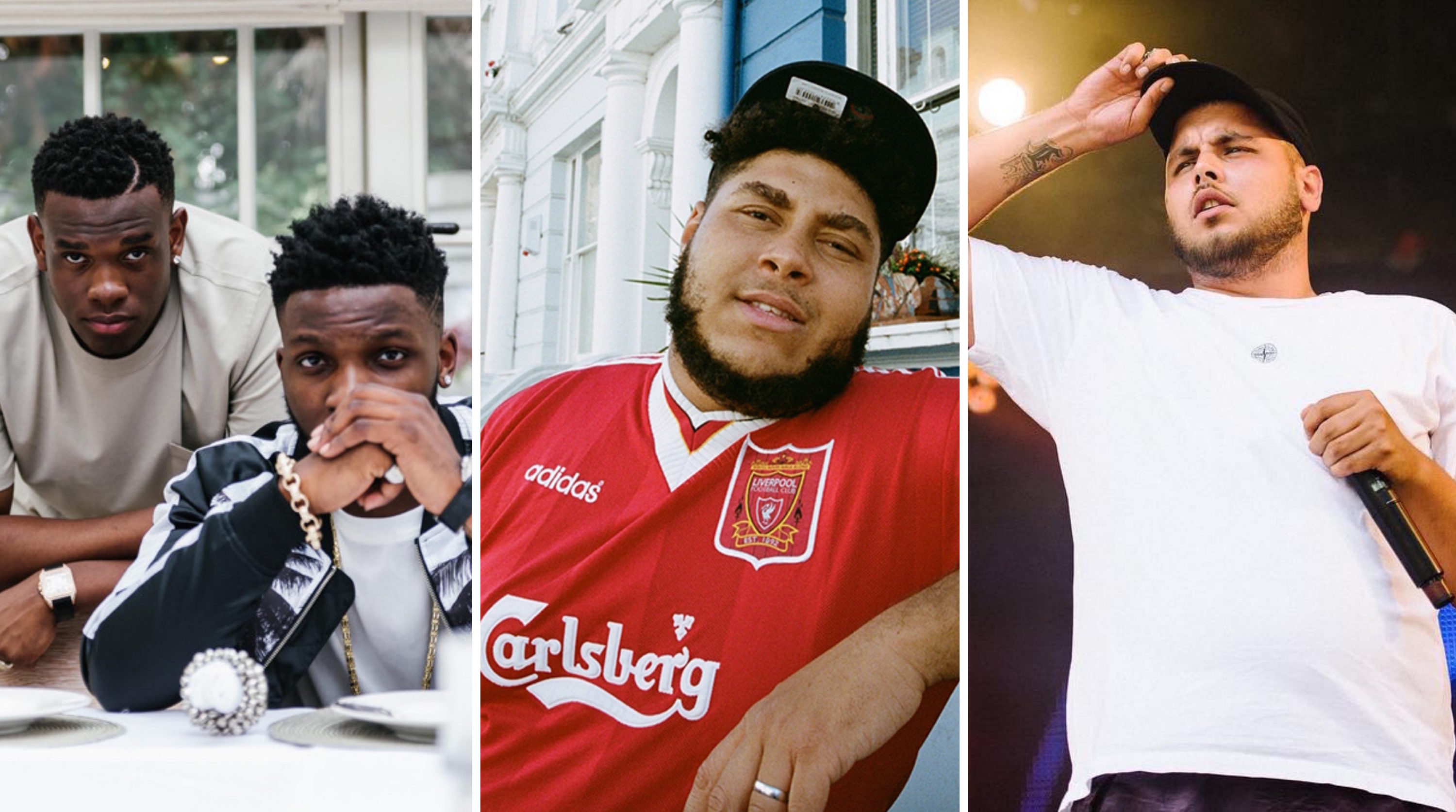 Lotto Boyzz have announced that they’ll be taking part in #FOOTYAID, a charity football match in which some of UK rap’s finest are set to kick ball for a very good cause.

Just before they unleash a hometown heater with fellow Birmingham don MIST on the duo will kick off proceedings on the 12th of May with the likes of Jaykae, Big Zuu, Ramz, Riko Dan, Mic Righteous, Eyez and more playing the match at Birmingham City’s home ground of St. Andrews.

We will be taking part in a Charity Football Match On The 12th May at St. Andrews Birmingham Alongside loads of special guest‼️ All Money Raised goes to building classrooms in developing countries…£10 adults & £5 kids Tickets available on the @bcfc Website Don’t Miss Out⚽️ pic.twitter.com/MCY1aMsNvw

All of the money raised will go to the No Barriers Foundation, a charity set up to help worldwide education by building classrooms in developing countries. Tickets are priced at £10 for adults and £5 for kids – make sure you cop tickets for the event here.

In other news, a Paris football store has created a custom Notre Dame patch to raise funds for the cathedral’s reconstruction.