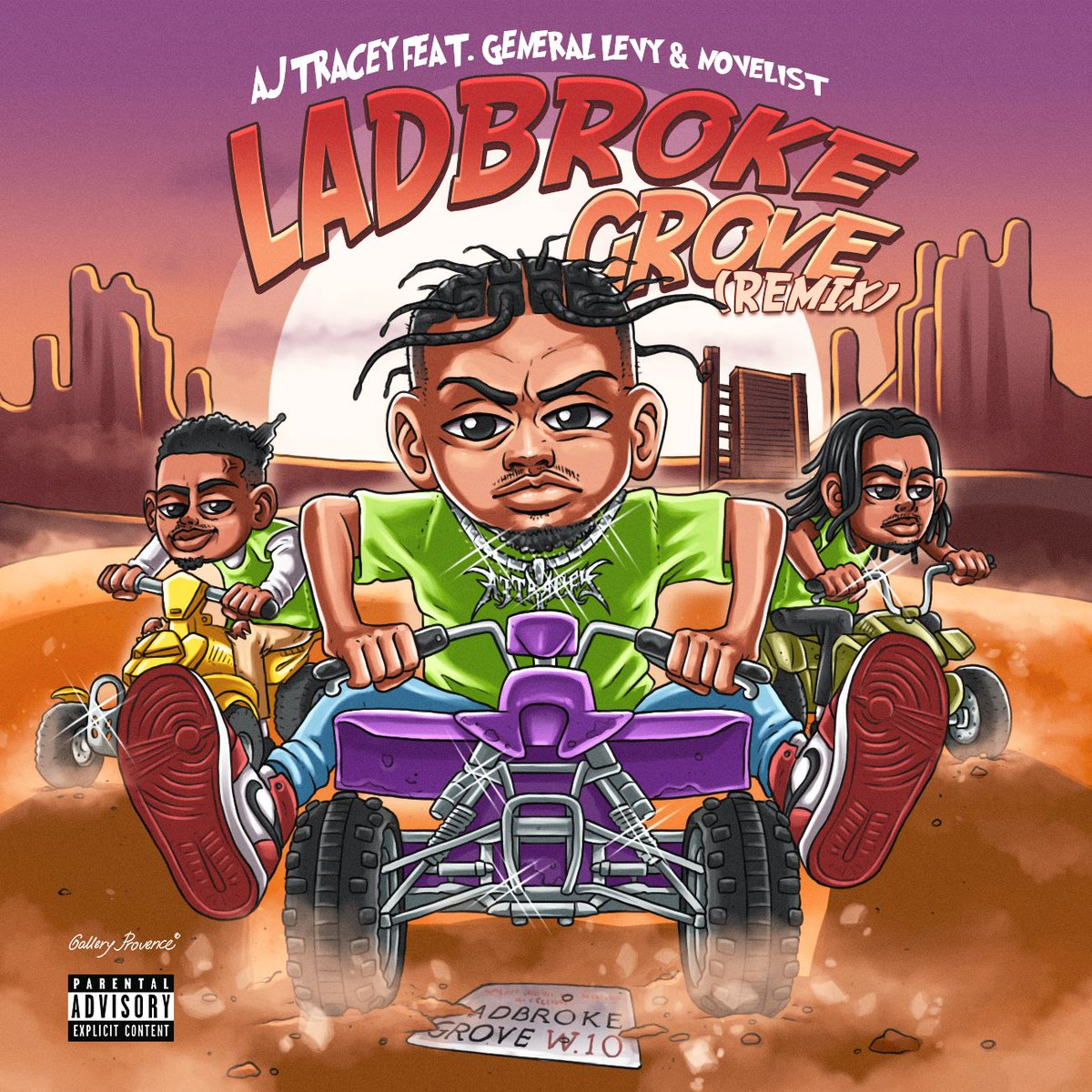 AJ Tracey has enlisted two “real MC’s” in Novelist and General Levy to jump on his song-of-the-summer contender “Ladbroke Grove”.

Along with a fresh verse from AJ, both mic controllers absolutely shell down on the wavey, Conducta-produced instrumental, with Nov injecting plenty of flavour and “mmm yeh’s” and General Levy orchestrating proceedings with his high-energy vocals.

The OG of the UK rap game links up with one of the youngest in charge to stellar effect on the remix, which provides a fresh take on the Top 40-charting single. Listen to the “Ladbroke Grove (Remix)” below.

In other music news, Skepta is set to chart in the Top 5 with his latest album ‘Ignorance Is Bliss’.