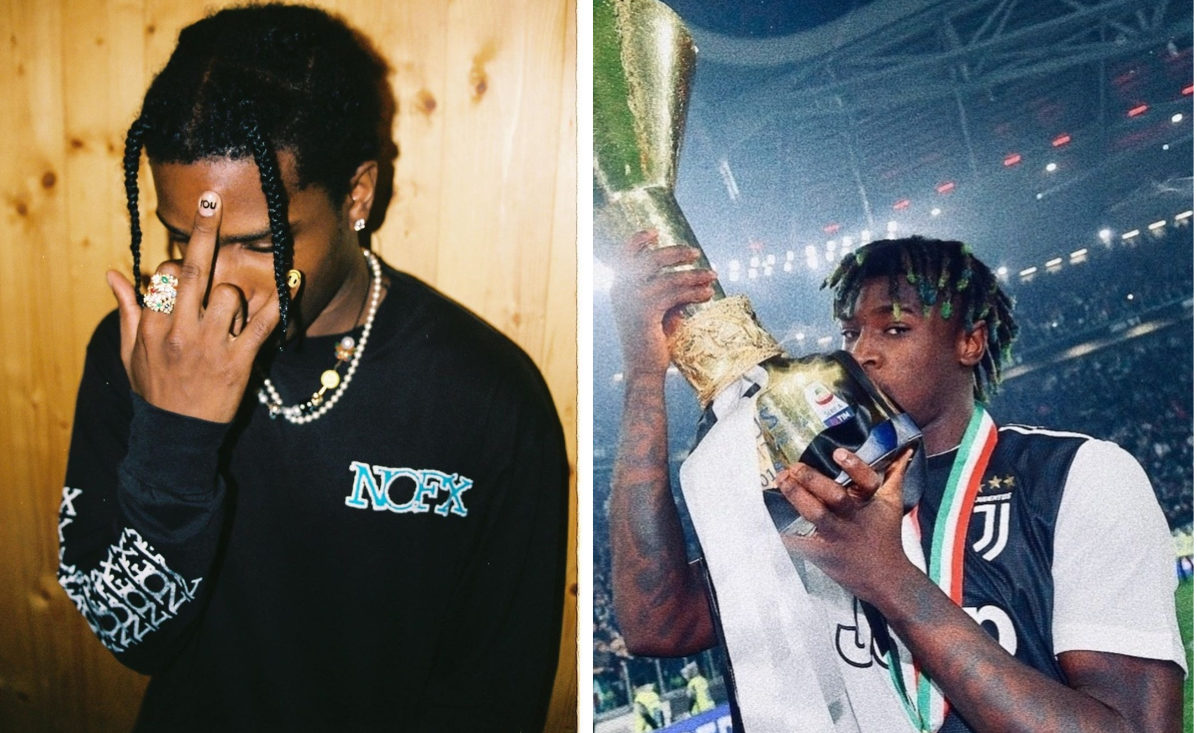 Moise Kean has offered up his support for A$AP Rocky after the rapper was arrested in Sweden for an alleged assault charge this week.

Rocky was arrested in Stockholm after acting in self-defence when two men appeared to follow and assault the rapper on Sunday, June 30th. As the change.org petition states, Rocky uploaded videos showing the assailants following him and his colleagues, even cutting off where they are trying to walk sometimes, while Rocky pleads to them that he does not want any issues. Watch footage from the incident below.

Kean, who is well known for his love of hip-hop, having made the Woah dance his signature celebration and regularly posting up US and European trap bangers, has now urged his followers to sign the petition. The young Italian baller posted a link to the petition on his story, which has received over 365,000 signatures. 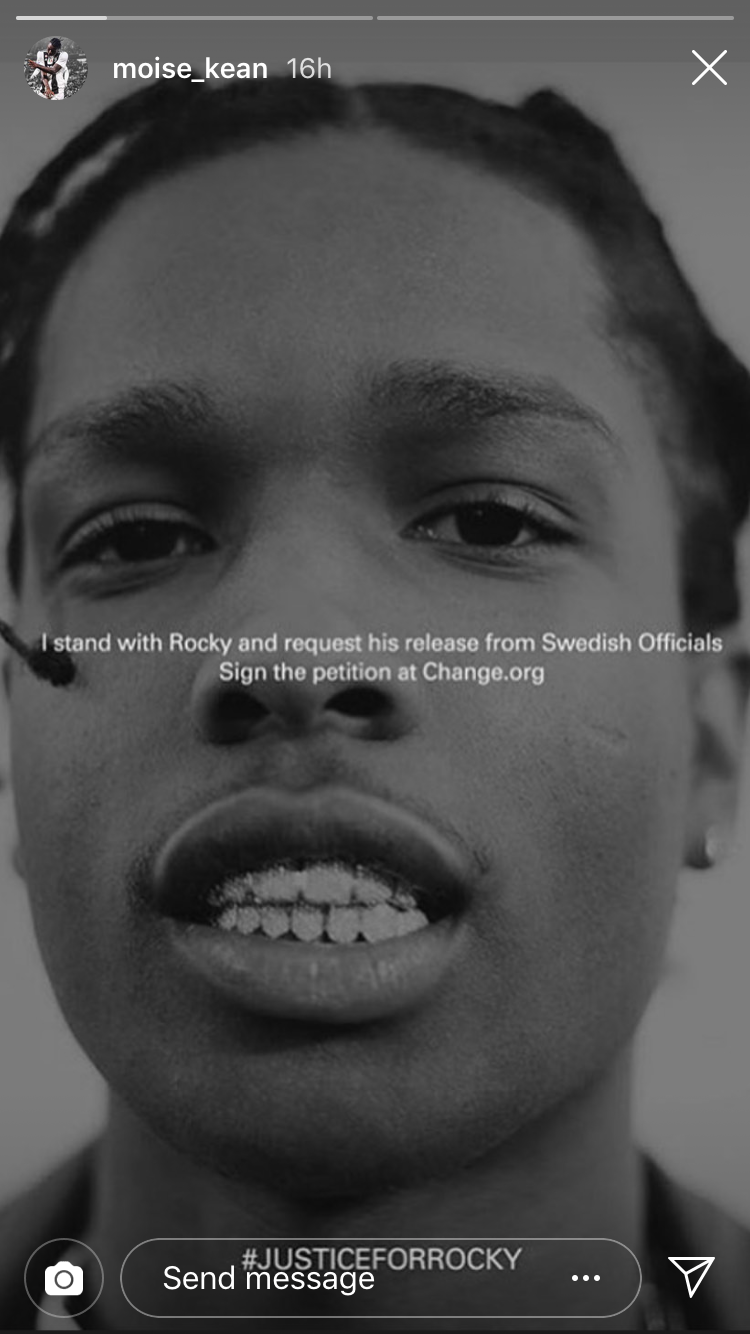 The Juventus forward is currently rumoured to be subject to a string of bids from Everton, who had an opening bid of around £26 million rejected, with a follow up bid expected. Kean had a better mins per goal return (goal every 89.2 mins) than any other player in Serie A last season.

In other music news, Octavian has dropped the visuals for his wavey ‘Endorphins’ cut, “No Weakness”.