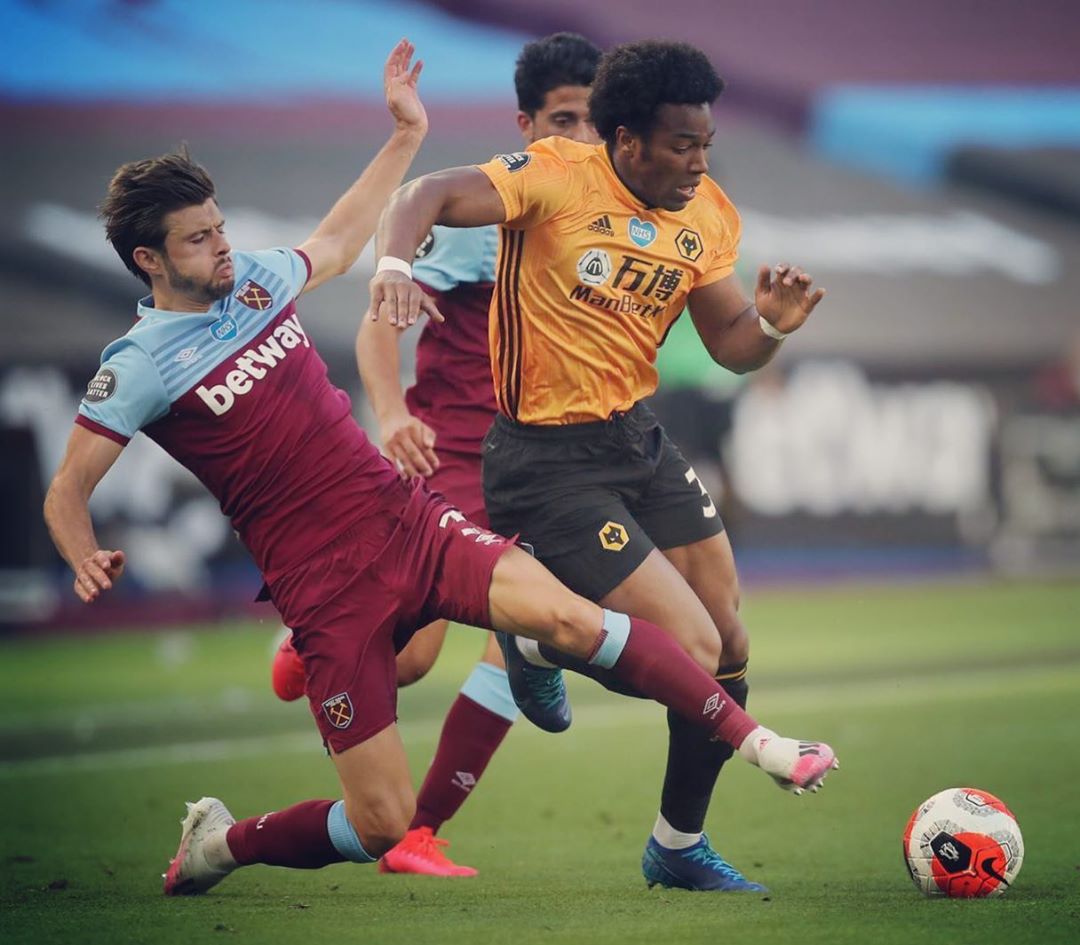 Racial bias is a clear and significant problem in English football commentary, and a new report by RunRepeat has confirmed this by pointing out that players with lighter skin are overwhelmingly praised for intelligence, work ethic and quality while players with darker skin are reduced to physical and athletic attributes.

RunRepeat, a Danish research firm, ran the report to try and gain an understanding on whether football media talks differently about players depending on their skin tone.

More than 2,000 statements from commentary on 80 games across the Premier League, Serie A, La Liga and Ligue 1 were analysed, and ratio-adjusted figures show that were 1,361 comments about lighter-skinned players and 713 about darker-skinned players and found the former group more widely praised for intelligence (62.60%), hard work (60.40%) and quality (62.79%).

The overwhelmingly positive ratio of comments on the intelligence of lighter skinned players compared to darker skinned players is what really stands out to me. That must influence how we think (and how people appointing football managers think) pic.twitter.com/E4mh3G1TP5

The study also found that 63.33% of criticism from commentators in regards to the intelligence of a player is aimed at those with darker skin, while the figure for quality is 67.57%. The racial bias leads to discrimination across the game, including the lack of opportunities black former players receive in coaching, management and at boardroom level.

The first study providing insights of this kind and clarity has received the backing of the Professional Footballers’ Association, which has called on the football media to be more considerate in how they speak about and analyse players in order to break longstanding and damaging stereotypes.

“To address the real impact of structural racism, we have to acknowledge and address racial bias,” the PFA’s equalities executive, Jason Lee, said. “This study shows an evident bias in how we describe the attributes of footballers based on their skin colour.”

Read the full methodology and insights from the essential new report here.