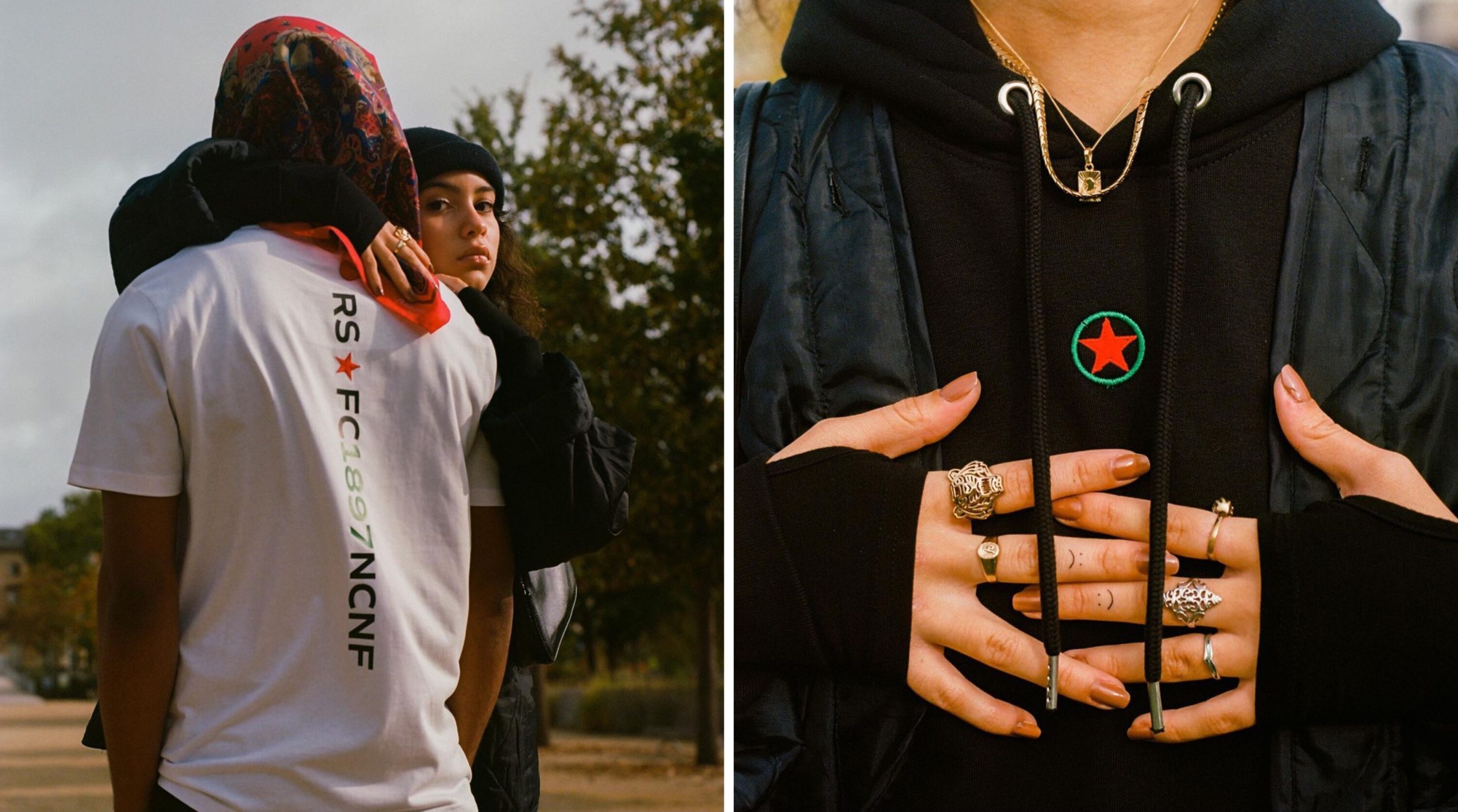 Red Star FC – one of the most iconic clubs in French football – just dropped its first lifestyle collection, following in the footsteps of football-fashion torchbearers like Juventus and Paris Saint-Germain.

Red Star FC, who currently play in the third division of French football, have carved out their own lane in culture for the club’s strong association with progressive politics, social activism, and close bond with creative communities.

The club is based in the Seine-Saint-Denis district of Paris, an area with a long history of immigration from Africa and the Caribbean, and this diversity has always ensured the club has been progressive at heart. It’s inspired a creative outlook at every level of the club – so a streetwear release is a natural step.

Red Star’s first lifestyle collection, created in collaboration with WWWESH STUDIO, places the club’s iconic crest at the heart of its design. The clean capsule includes a white t-shirt, black t-shirt and a black hoodie.

The collection is thought to be the pet project of Red Star FC’s creative director, ex-Manchester United striker David Bellion. Since taking up the role in 2016, Bellion has been instrumental in connection Red Star FC and creative communities, including the launch of a programme that sees the club’s academy players take part in creative workshops after training.

Get a closer look at the collection below, and cop it from Red Star FC. 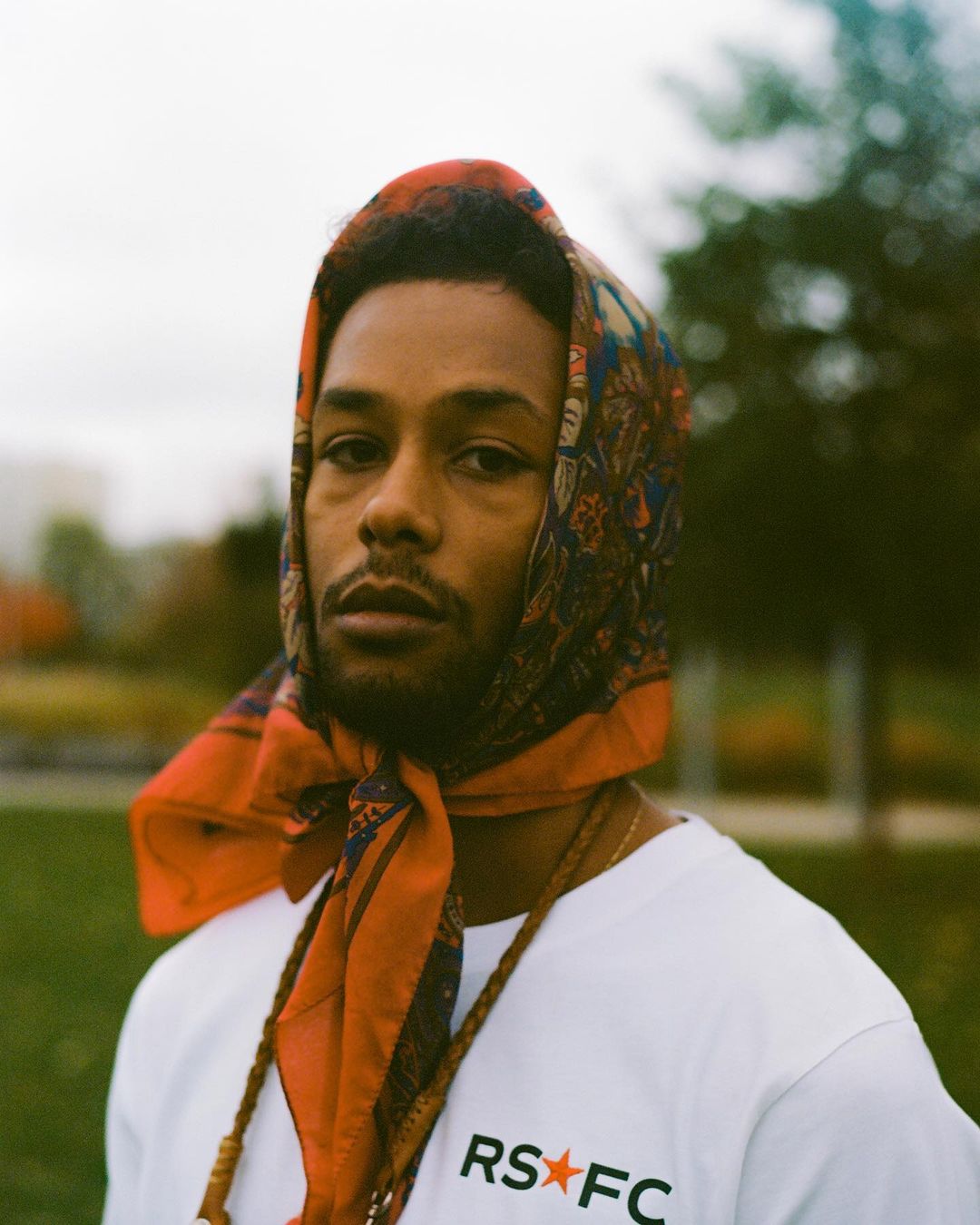 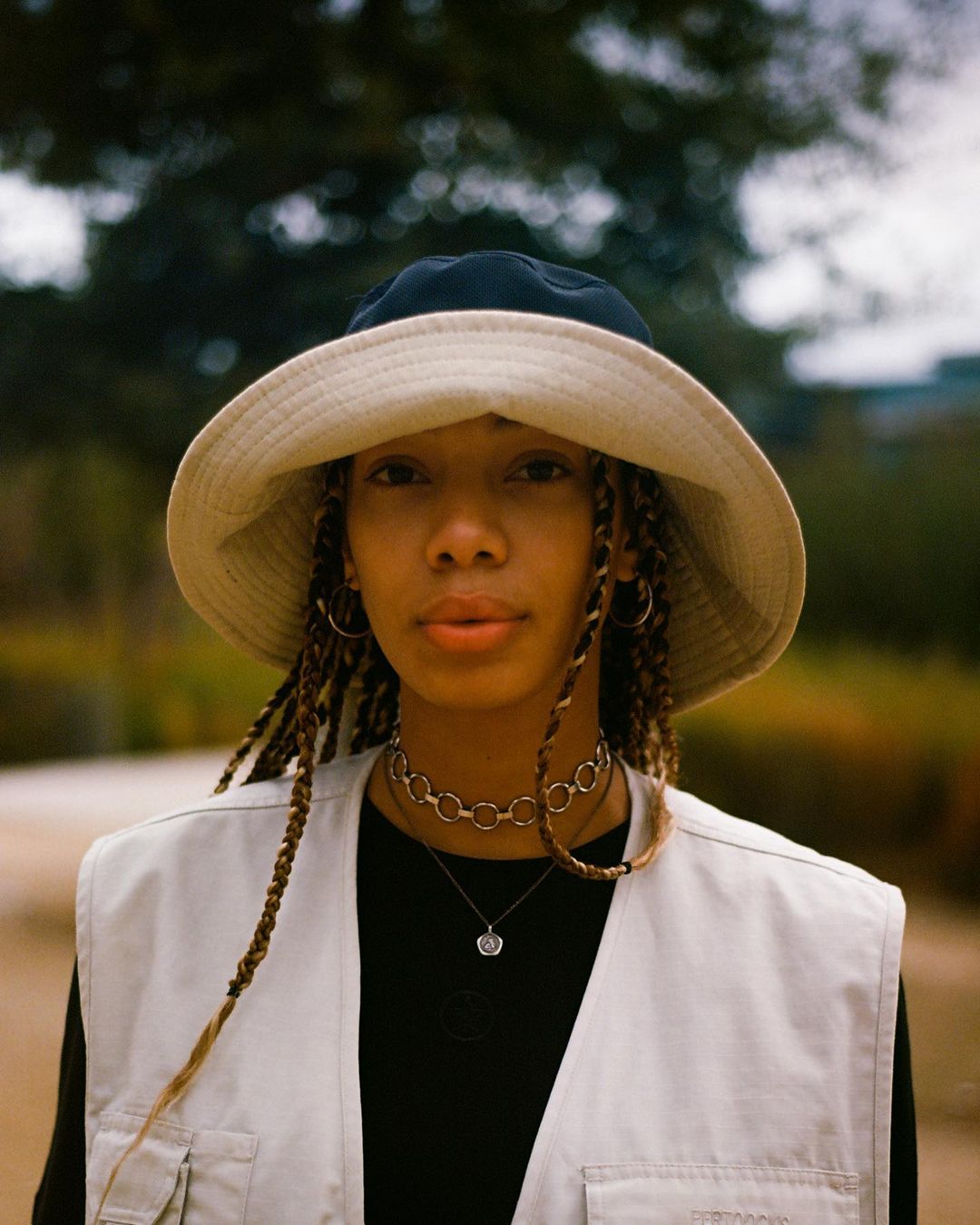 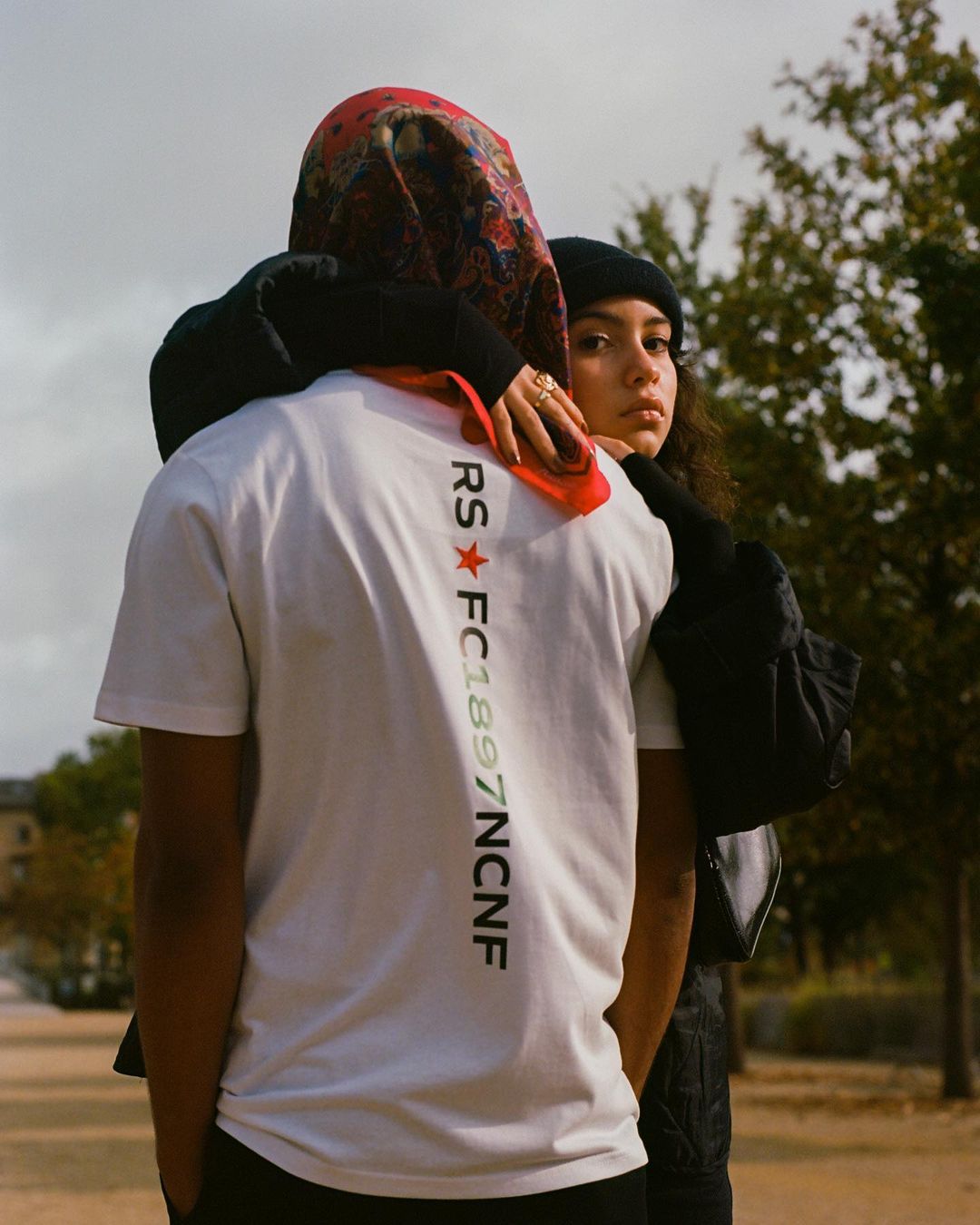 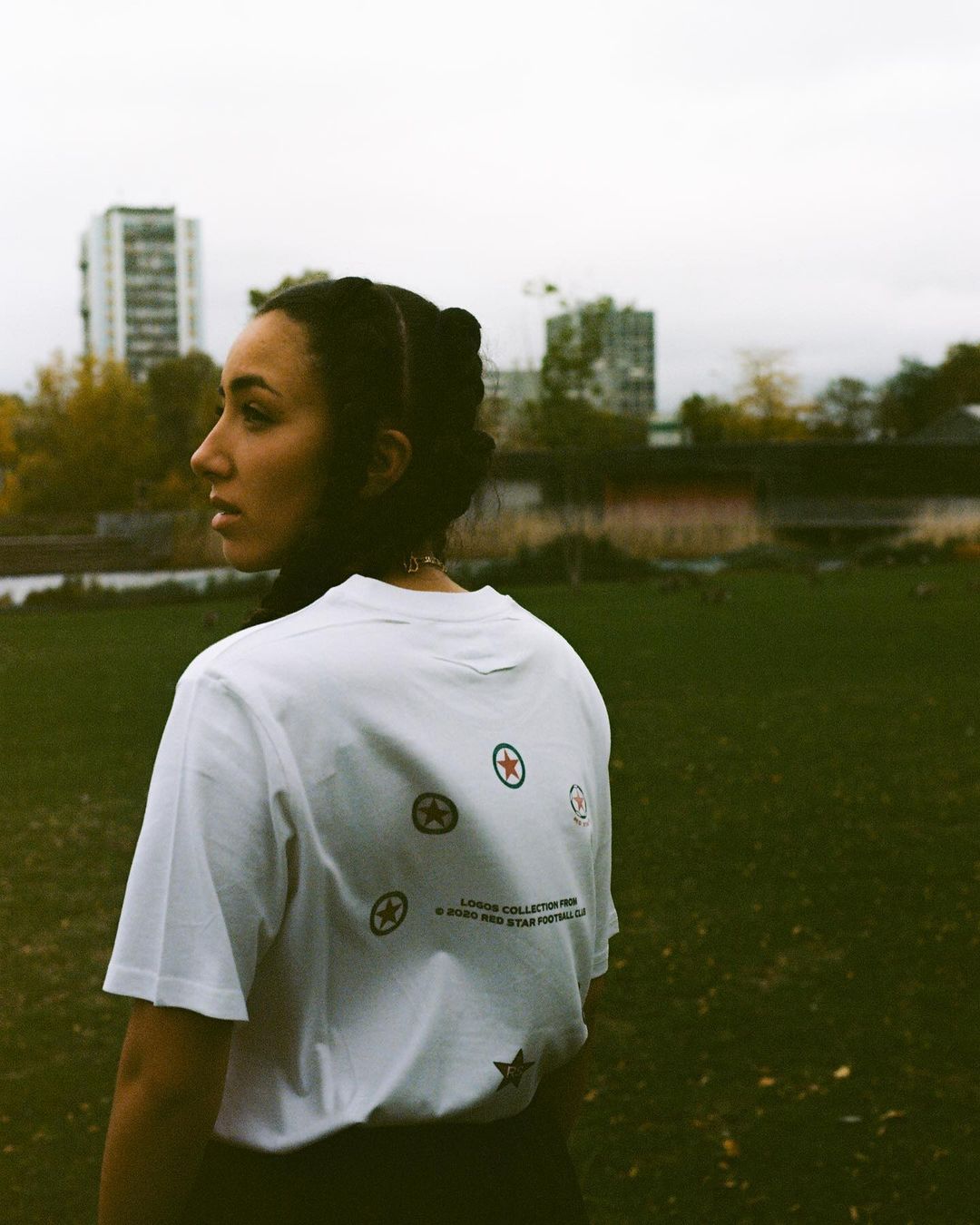 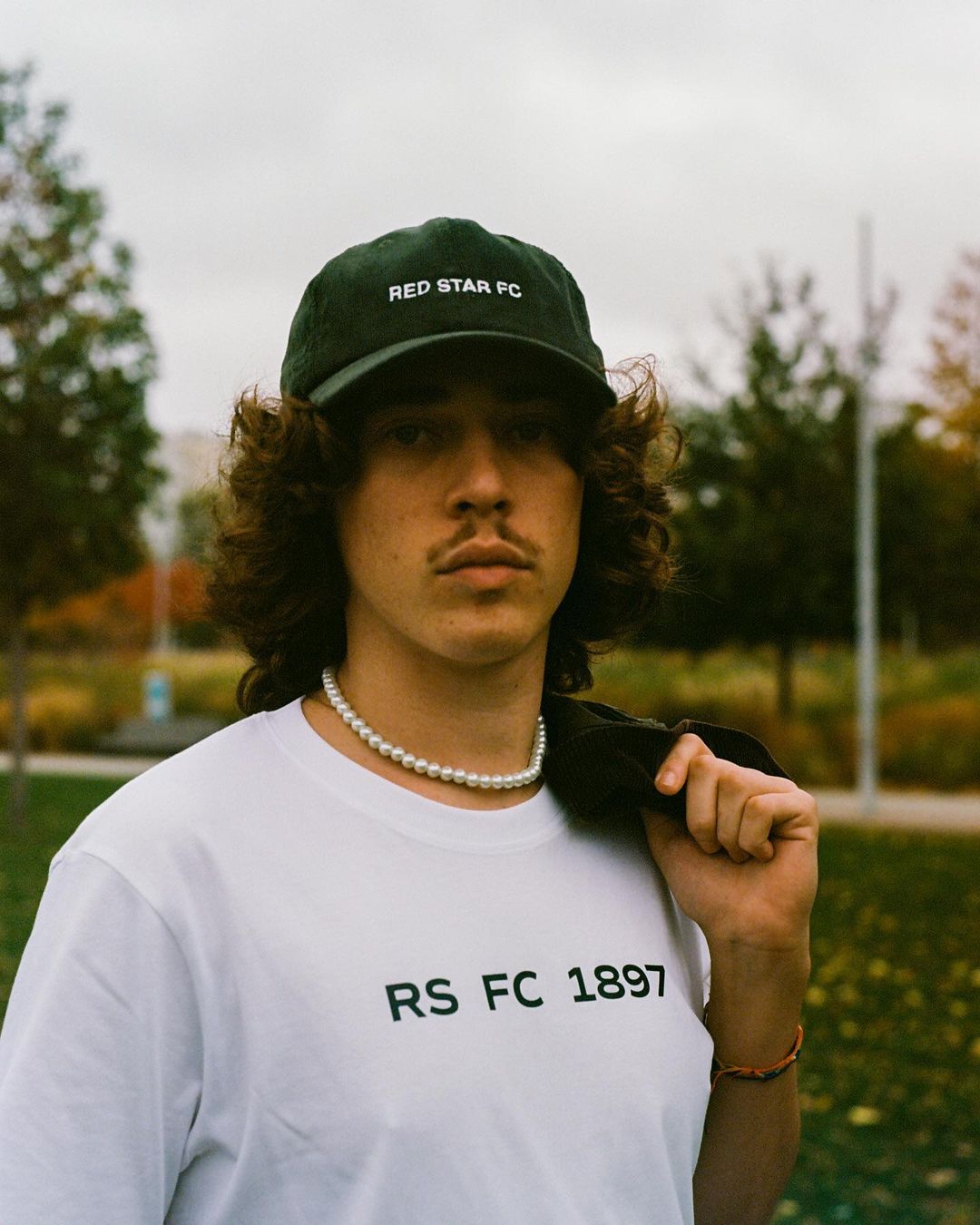 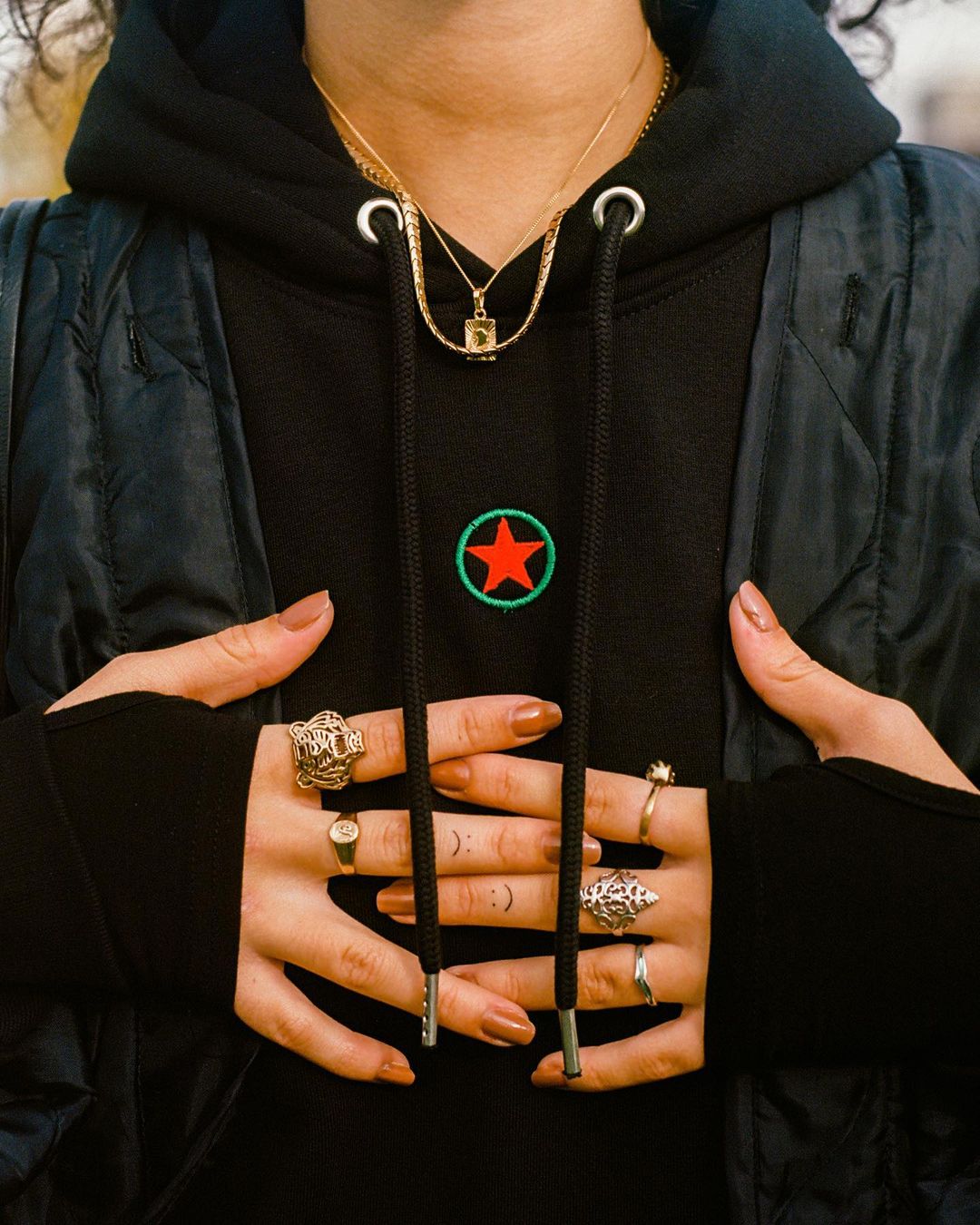 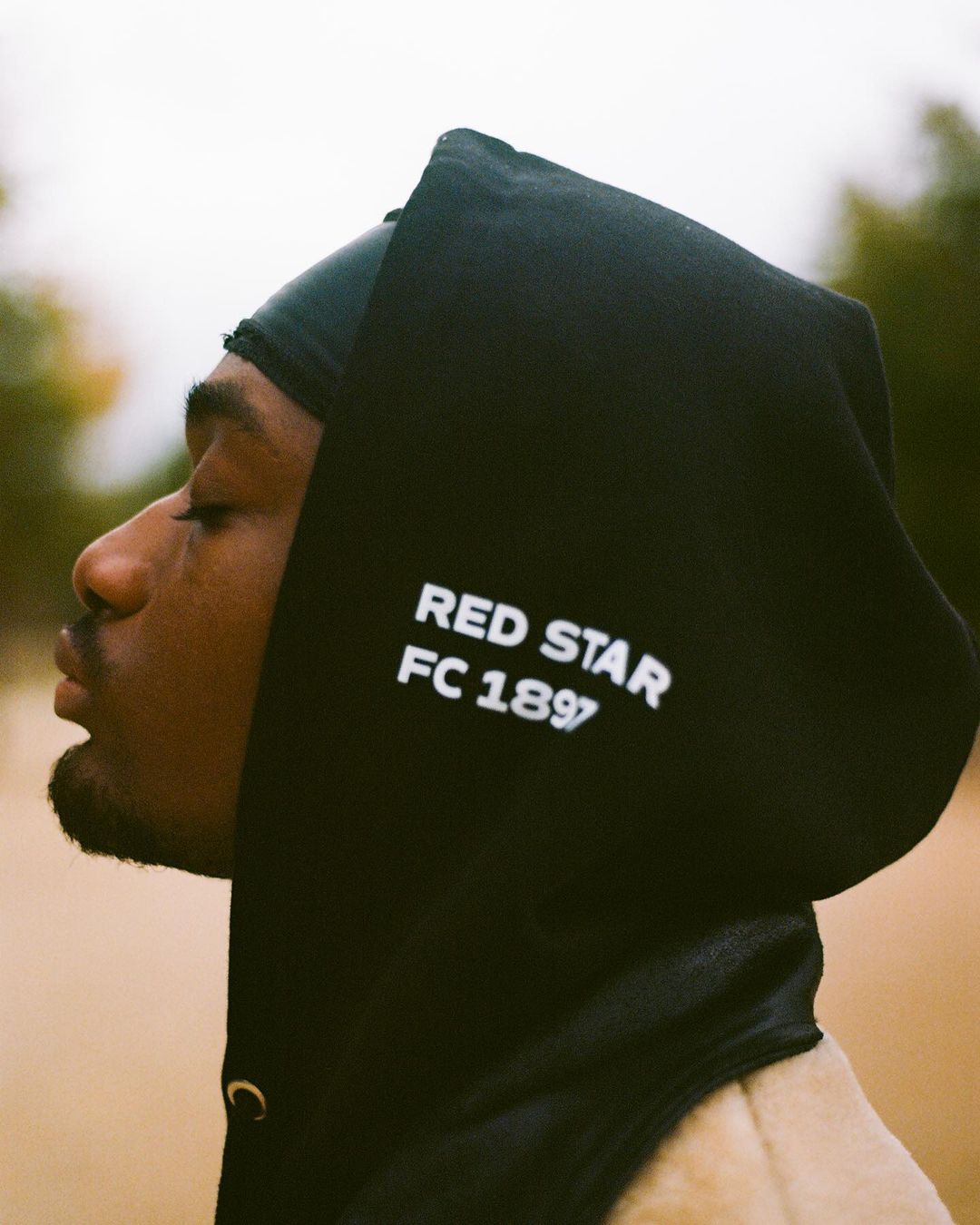 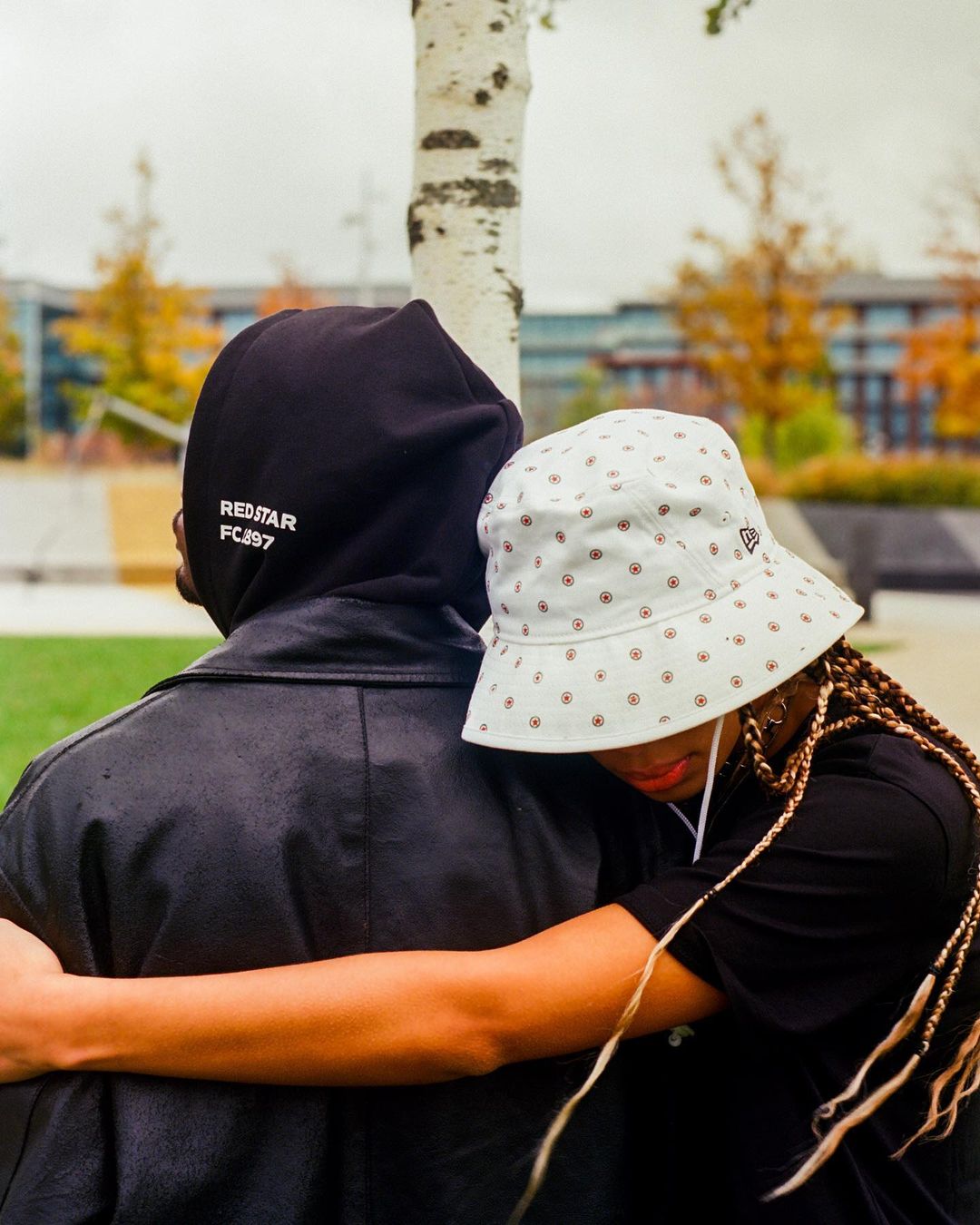