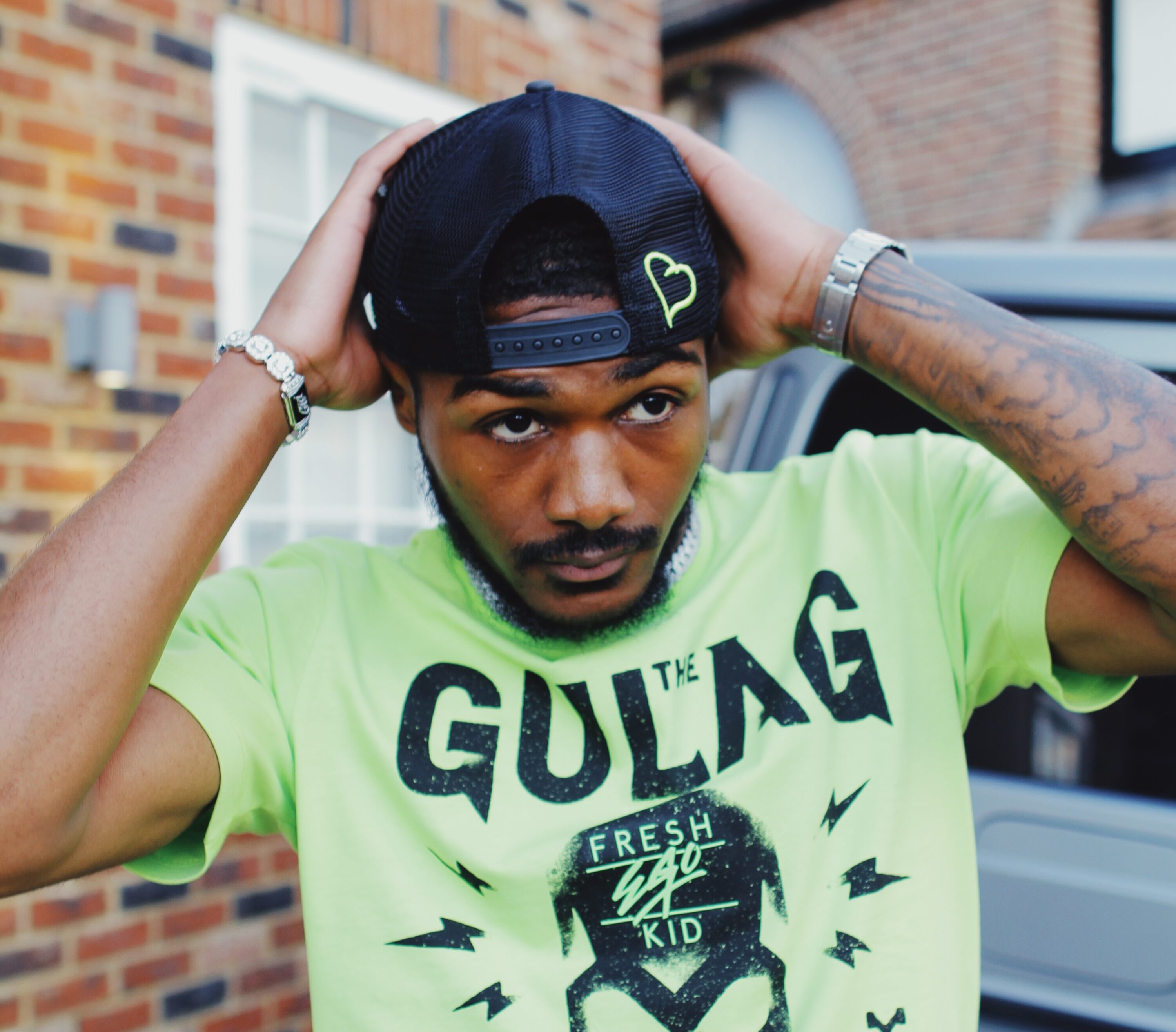 With the new Season One of Call of Duty: Warzone arriving on Wednesday, Fresh Ego Kid have partnered with the hugely popular game to launch a limited-edition clothing capsule.

Founded by former professional footballer Marvin Morgan almost a decade ago, Fresh Ego Kid has gone on to become one of the most regonised brands between worlds of sports and music culture across the UK.

Now, the streetwear brand have released a collection that fuses football and Warzone together for players to take their love of both games on to the street.

The limited-edition collaboration combines Fresh Ego Kid’s signature design with some of the most iconic imagery and compositions from the Call of Duty®: Warzone universe, with the clothing collection consisting of six premium hoodies and eight unique tees.

Speaking about the new range, Ainsley Maitland-Niles – who fronts the new collection – said: “Warzone has added a level of competition between some players from our squad. There’s a lot of players chatting nonsense, but I’ll say I’m top three in our team.”

“Warzone collaborating with Fresh Ego Kid means urban fashion teaming up with the Call of Duty community. It is pretty amazing when you think about it.”

Fans of the brand, as well as Maitland-Niles, include stars such as Raheem Sterling, James Maddison and Giggs amongst others, whilst Morgan himself was recently named in the 2020 Football Blacklist – an initiative celebrating the most influential black people in the British game.

The range from Call of Duty: Warzone and Fresh Ego Kid is available now exclusively from the official Fresh Ego Kid online store now. Take a closer look at the collection below. 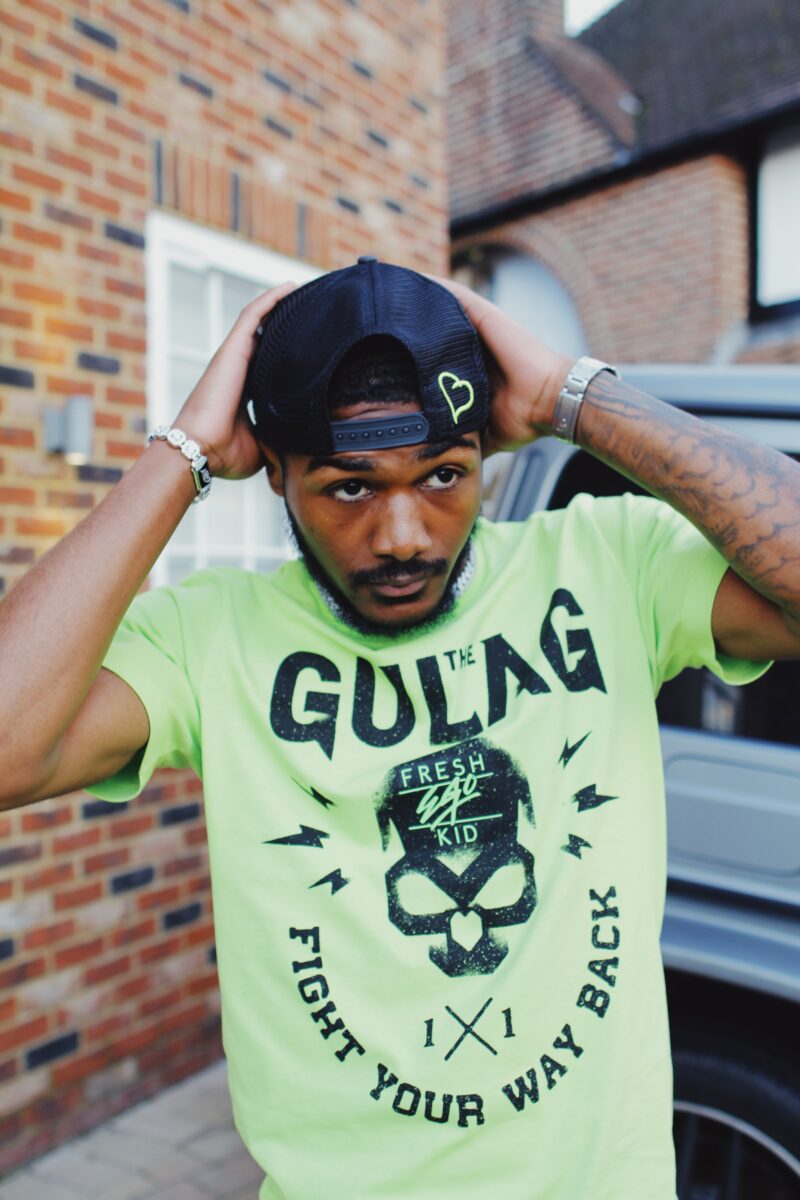 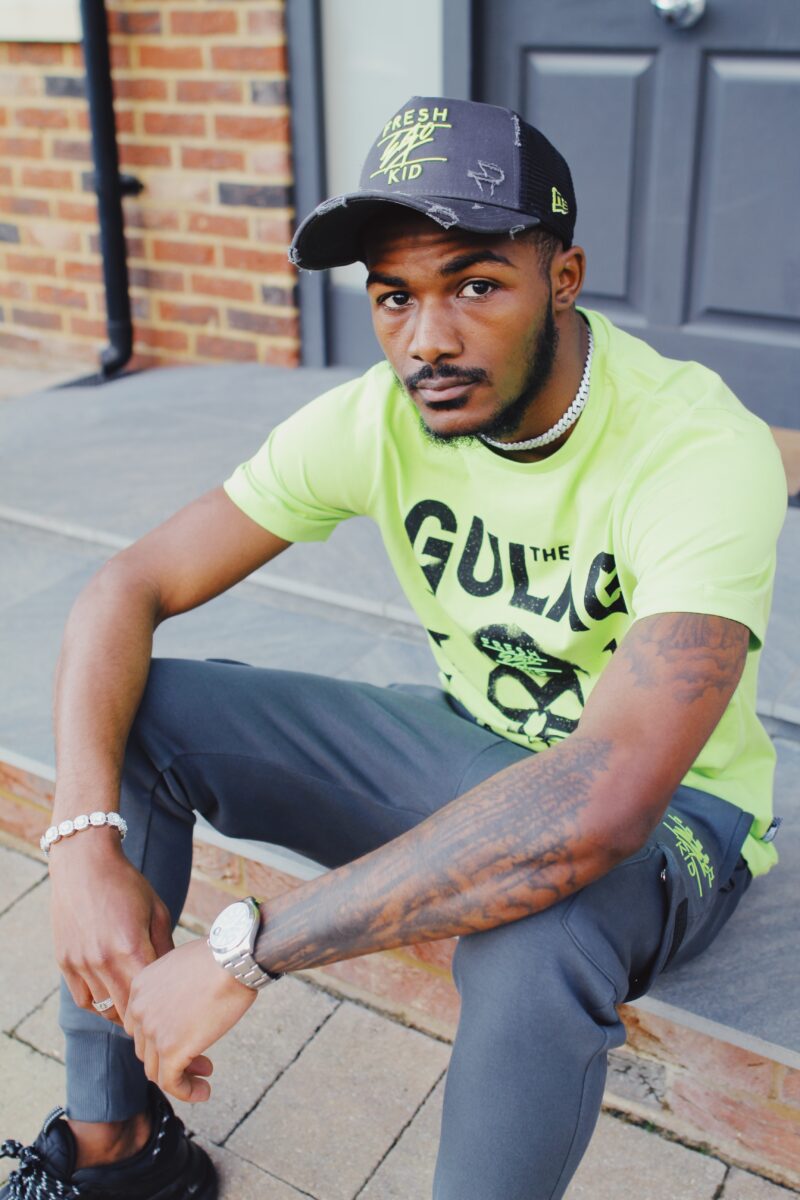 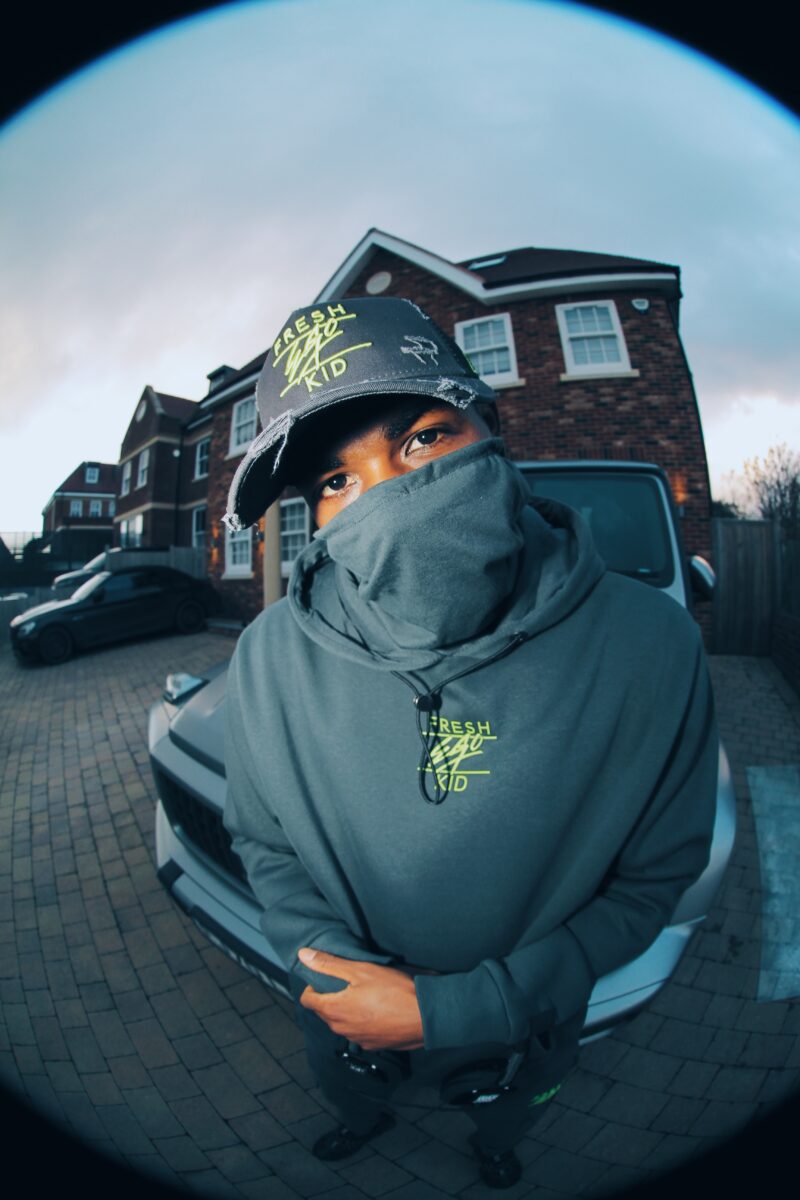 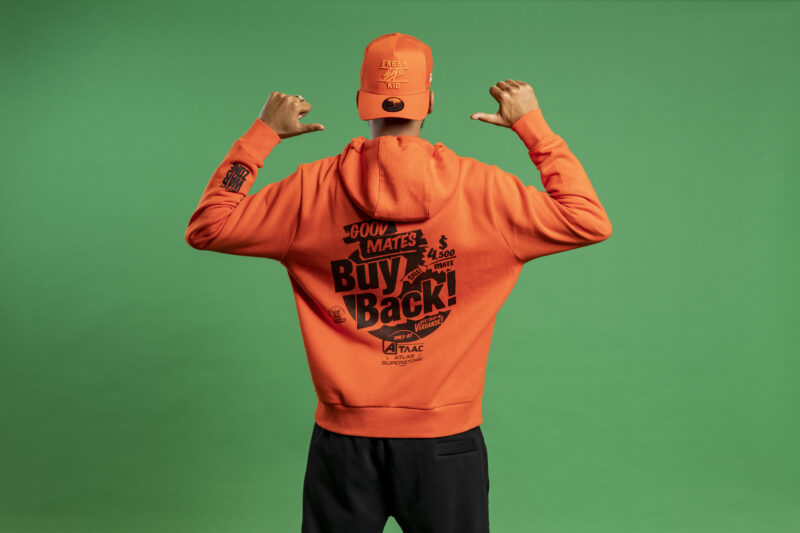 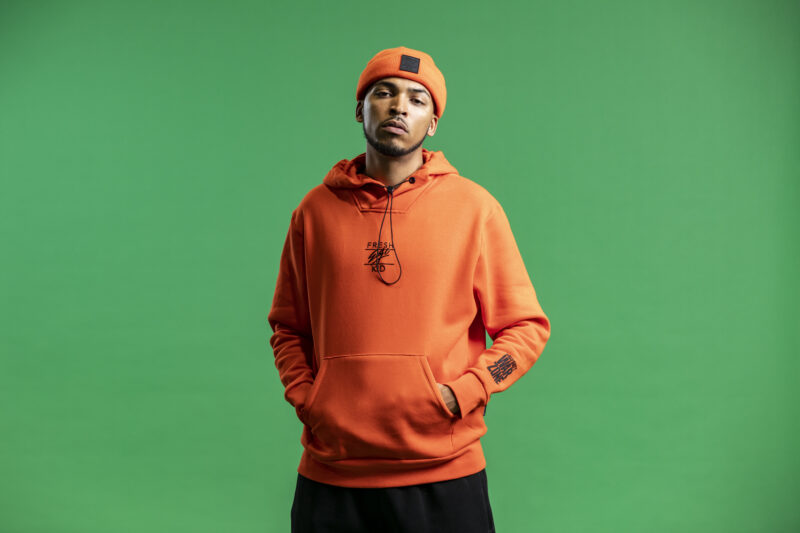 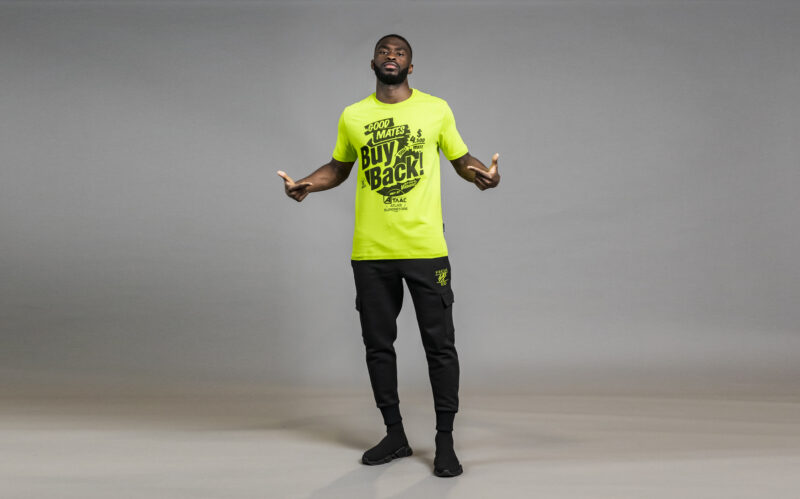 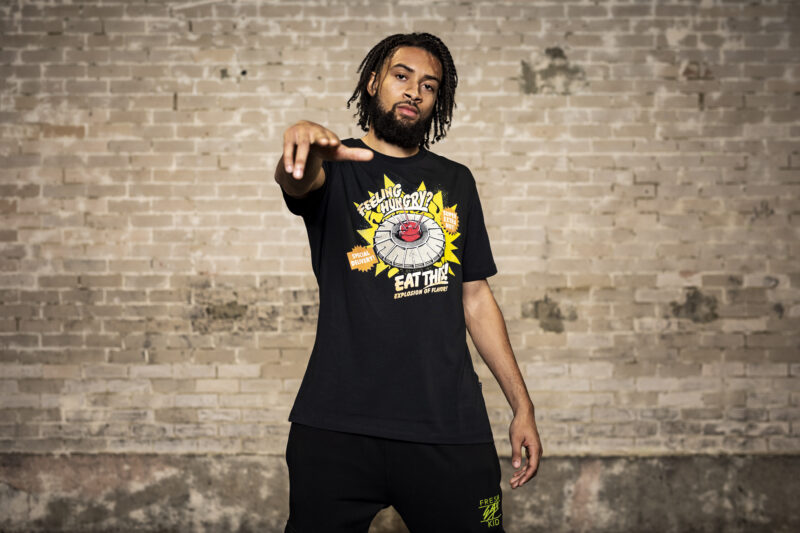 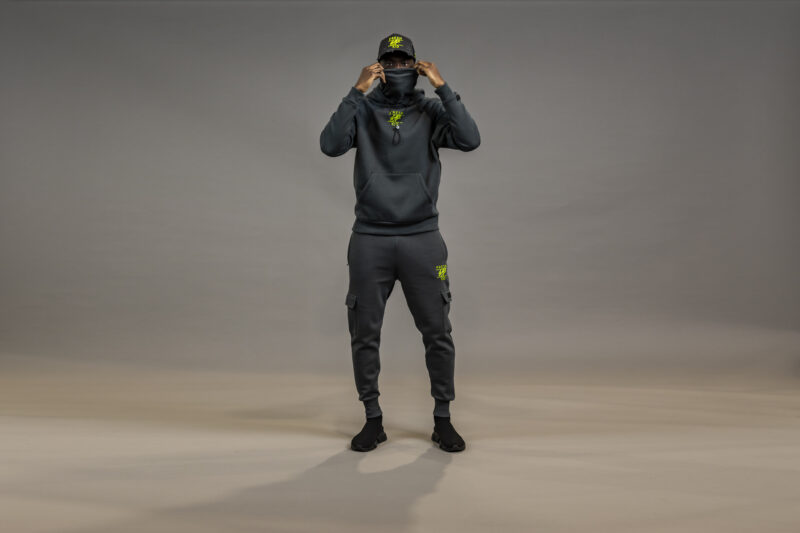 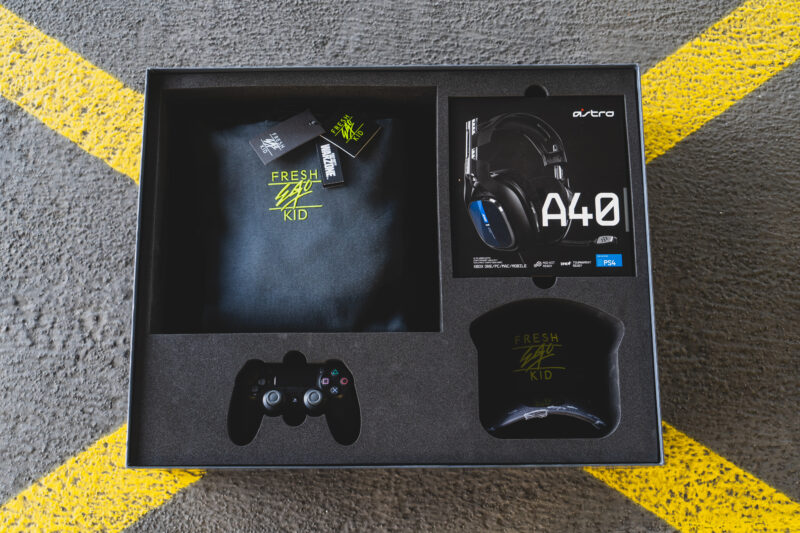 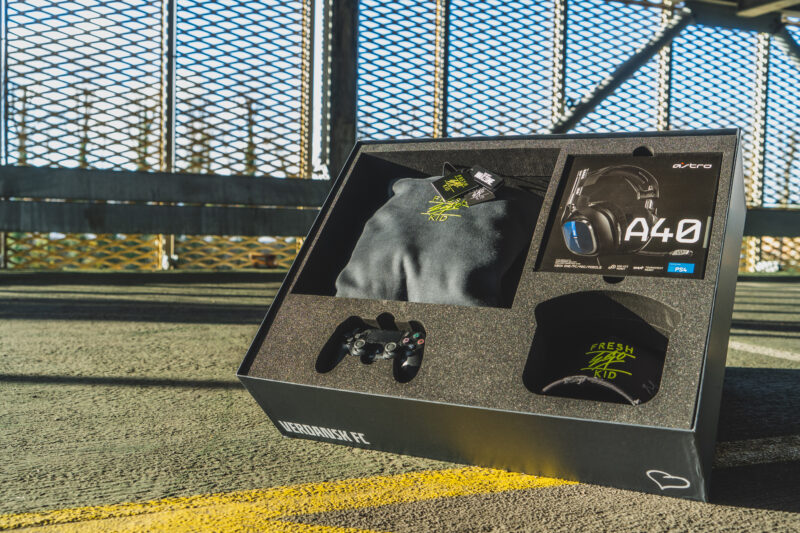