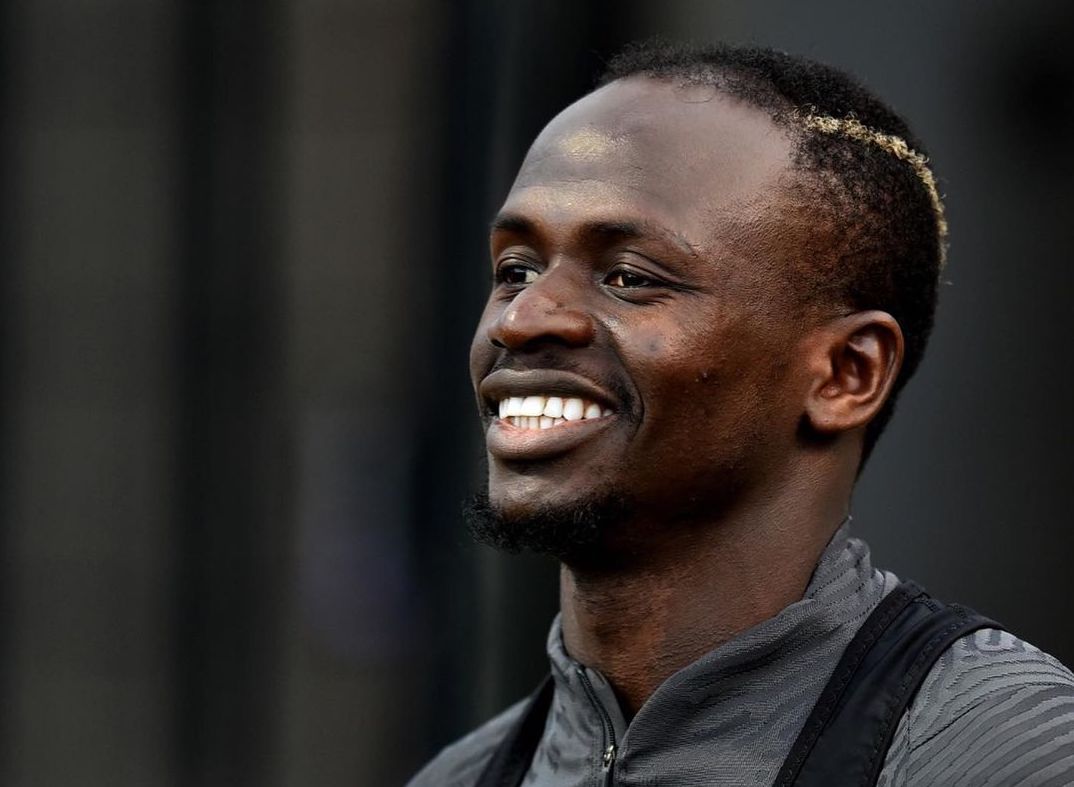 Sadio Mané is in talks to make a major investment into a lower league French football club, with a view to transforming the youth and women’s set ups to improve access to football for the next generation.

The Liverpool hitman has been in talks with Bourges Foot, one of the fastest-rising semi-professional clubs in France, who currently play their football in the fourth tier of the French league system. Founded in 1983, the team reached the Championnat National 2 for the first time last season and made headlines by going deep in the French Cup in 2018/19, only to get knocked out by Ligue 1 giants Lyon.

Bourges Foot is currently owned by Mané’s fellow countryman Cheikh Sylla and the Mayor of Bourges, Yann Galut, has confirmed conversations with LFC’s number 10 have taken place and he’s committed to transforming football in a region that is more commonly associated with basketball:

“In the exchanges I had with Sadio Mané, I really liked his philosophy, the fact that if he came to Bourges, and I still insist on the conditional, it would be in an approach that would not be a business approach.

It would be an approach where training, the medium term, people, would be put forward. I, myself, insisted with him on the importance of women’s sport. There is interest and enthusiasm with us.”

If the deal goes through, Mané wouldn’t be the first Premier League player to invest in a football club for societal reasons over economic ones. Last year, Hector Bellerin invested £250,000 in Forest Green Rovers, a club he wanted to support because of their commitment to sustainability.