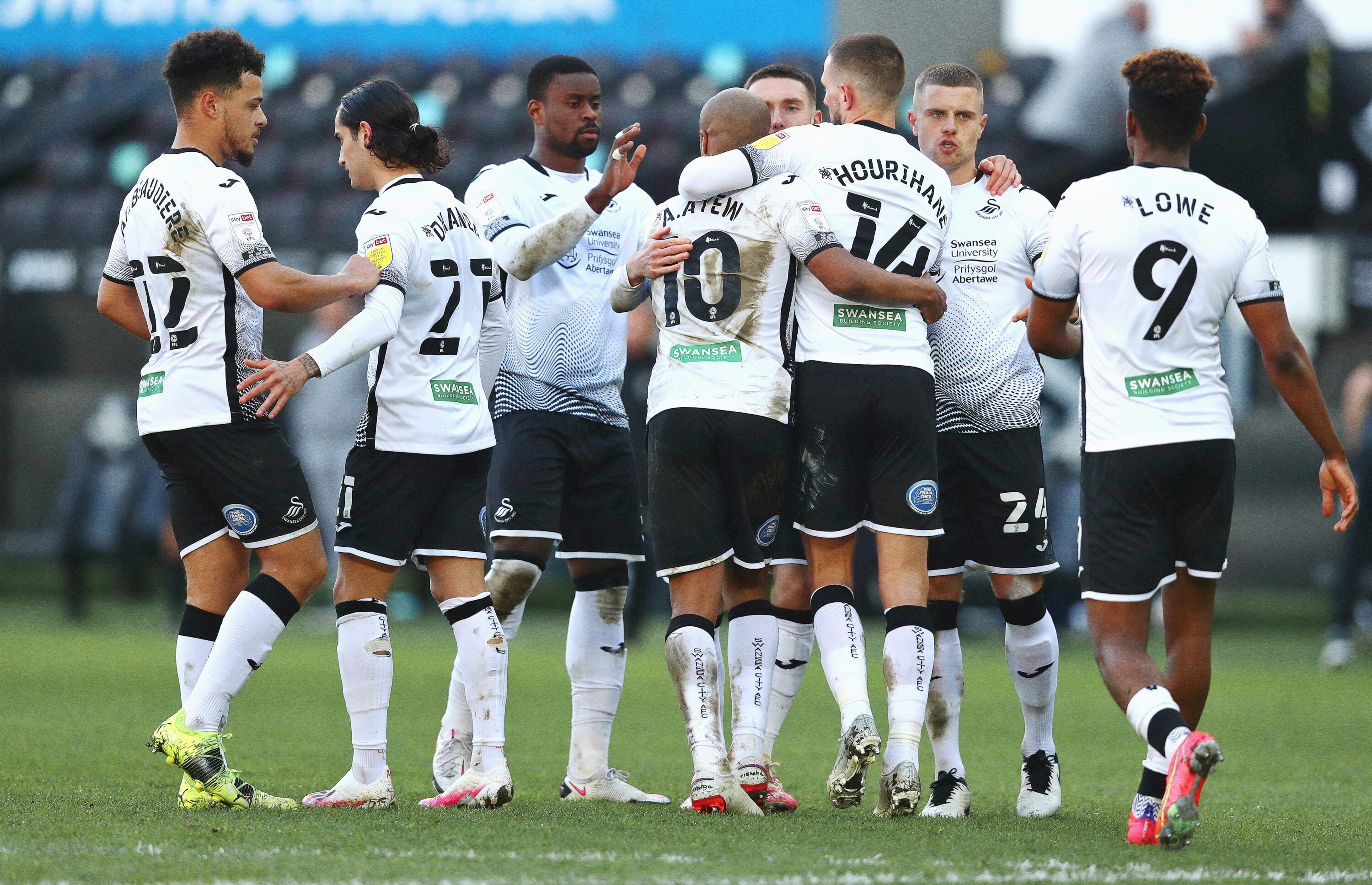 Swansea City has announced the club will be boycotting all social media for seven days in protest at continued online racial abuse.

The Swans are the first football club to introduce a blackout, and the decision comes after Yan Dhanda, Ben Cabango and Jamal Lowe were victims of abuse after recent games. The boycott has been agreed by all first team players, development players, women’s players, coaching staff and senior club officials.

From 5pm today, no Swansea players will post to platforms including Facebook, Instagram and Twitter, while official club channels will also go quiet. The club hope the decision will apply pressure on social media companies to put measures in place to ensure their platforms are free from hate.

Swansea City has chosen to take a club-wide stance in the battle against abuse and discrimination of all forms on social media.

From 5pm today we will not post any content on our official social media channels for seven days.#EnoughIsEnough

In an official statement, the club said:

“This decision has been taken as a result of conversations between senior club staff, players and management. As a football club, we have seen several of our players subjected to abhorrent abuse in the past seven weeks alone, and we feel it is right to take a stand against behaviour that is a blight on our sport, and society at large.

We will always be unwavering in our support of our players, staff, supporters and the community that we proudly represent, and we are united as a club on this issue. We also want to stand with players from other clubs who have had to endure vile discrimination on social media platforms”.

Alongside the blackout, Chief Executive Julian Winter has sent a letter the CEOs of Twitter and Facebook to inform the platforms of the club’s stance and desire to see social media companies introduce more improved policing alongside harsher punishments for those individuals who are carrying out these acts online.

While this is the first time a club has taken such a powerful stance, Thierry Henry made headlines by removing himself from social media last week for similar reasons.

The latest incident involving Swansea players occurred last Friday following a defeat Birmingham City, when forward Jamal Lowe was racially abused on Instagram. This followed the abuse of Yan Dhanda in February following a loss to Manchester City in the FA Cup, and that of Ben Cabango who was targeted and racially abused whilst on international duty with Wales.