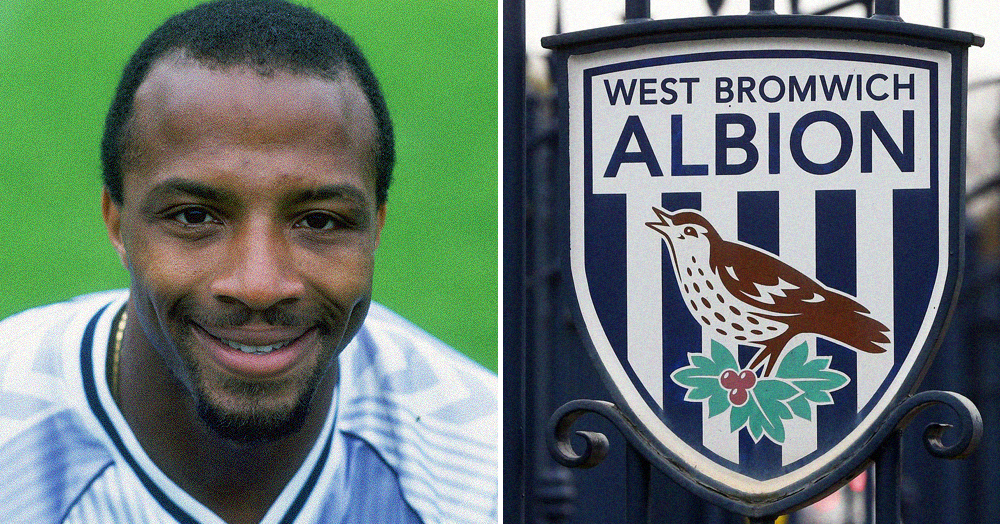 West Bromwich Albion have announced the opening of a new independent school named after their former iconic forward Cyrille Regis.

Regis passed away in 2018 aged 59 and is regarded as one of the most influential players in the game due to being a prominent Black player at a time where there wasn’t many in the top flight of football. In the 70s, he formed a trifecta of top Black talent at West Brom alongside Laurie Cunningham and Brendon Batson. The trio were nicknamed ‘The Three Degrees.’

Located a short walk away form the Hawthorns stadium, the school aims to reduce primary school exclusions in children aged seven to 11. The project has been led by the Albion foundation who have worked closely with the Regis family.

Introducing The Regis Academy ✨@WBAFoundation will be opening an independent school for disadvantaged and vulnerable young people, named after Cyrille Regis.

Regis is held in high regard by many, often being described as role model and trailblazer. To Black footballers, he was an example of what could be possible. To many others, he showcased that you could make it from non-league football to the top of the professional game.

Speaking on the announcement, the Regis family said: “We are delighted that the Albion Foundation have chosen to name their academy after Cyrille. It is a testament to the legacy that he has left.

“We hope that the academy will provide an environment for young people to thrive and fulfil their potential. Cyrille would be so proud to be a part of this school and we wish everyone involved all the very best.”

For more information on the academy, head to the WBA site.