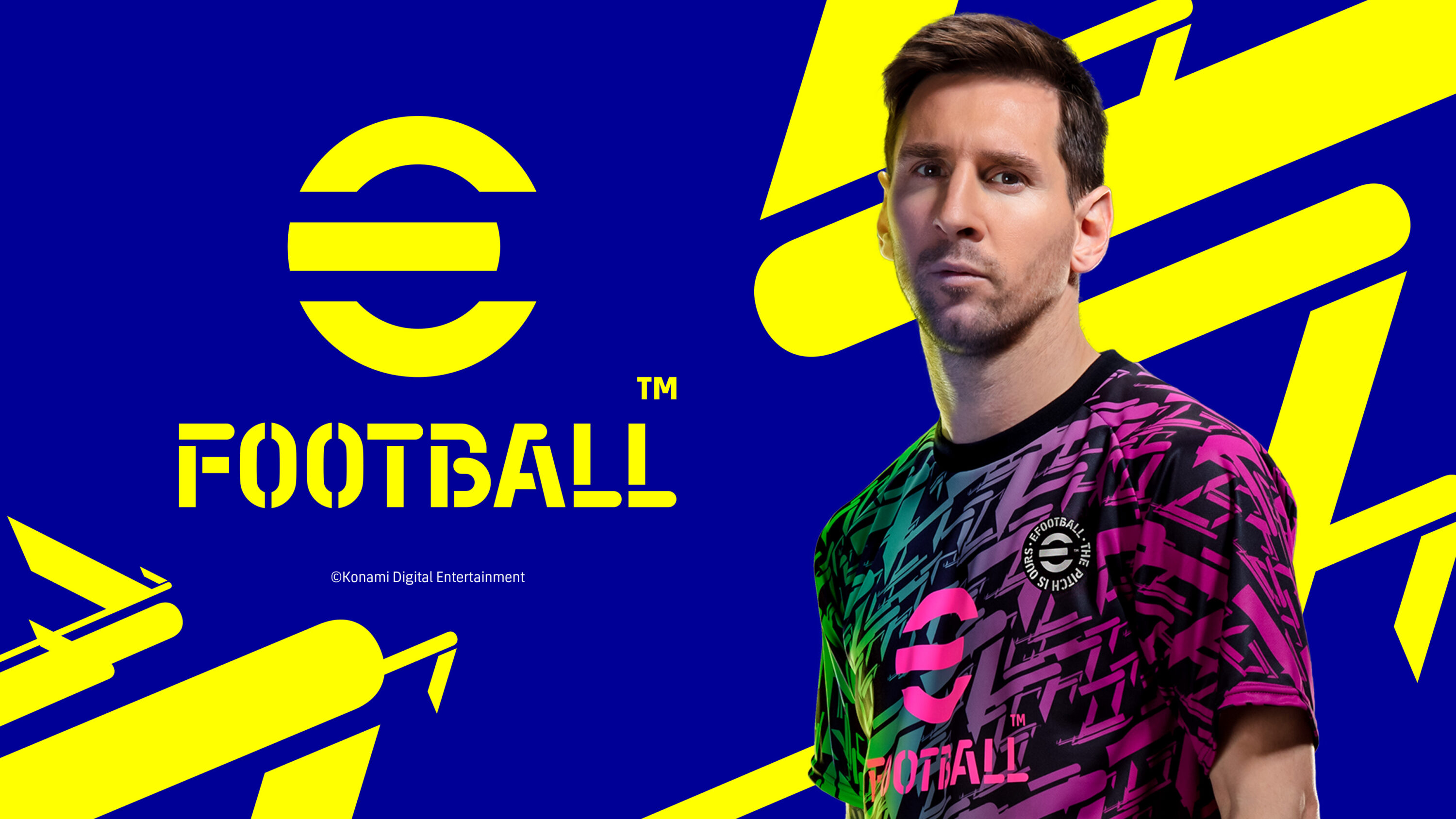 Pro Evolution Soccer is officially a thing of the past, with the iconic video game series being rebranded as ‘eFootball’ for the series’ next release later this year.

The move comes as part of a major shift in Konami’s strategy to challenge EA Sports, with eFootball now becoming a free-to-play game in the style of ‘Call of Duty: Warzone’ or ‘Fortnite’, breaking the cycle of paid annual releases that sports game traditionally follow.

In addition to making the game free for all, Konami will make a number of other changes to gameplay experience including the introduction of crossplay, which means PlayStation users can play against Xbox players online.

While still lagging far behind the FIFA series in terms of player base, Konami has made visible strides to increase the credibility of PES/eFootball in the last few years, going bigger on signing major clubs to exclusive deals that remove them from the FIFA database – with Juventus and Roma among the clubs not playable in recent editions of FIFA.

Leo Messi and Neymar join the eFootball family as lead brand ambassadors for the new game, while Andrés Iniesta and Gerard Piqué have been closely involved in development as official advisors for offensive and defensive gameplay, respectively.

More details about eFootball’s rollout will be made available closer to release. 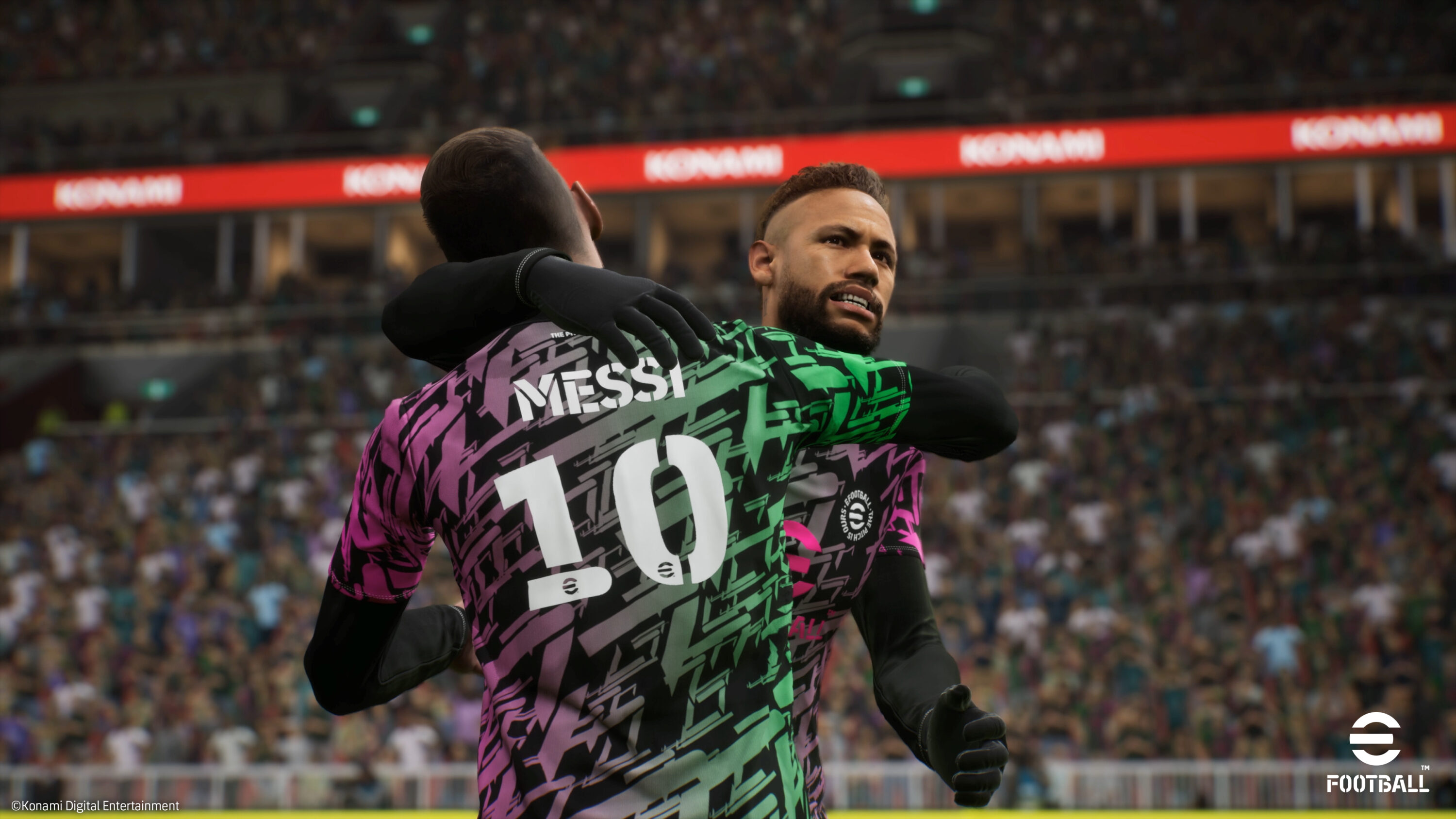 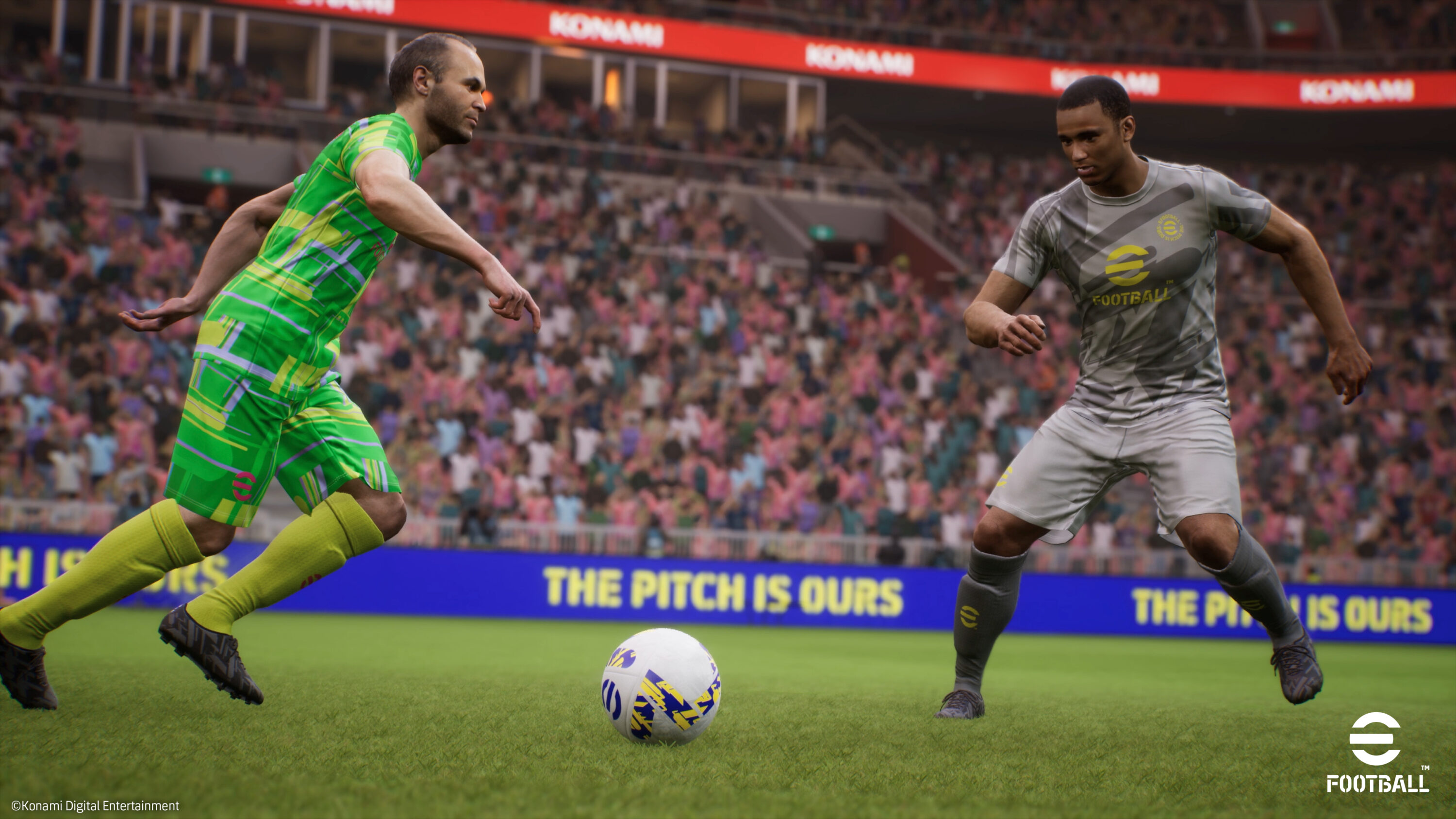